By Bcurrent (self media writer) | 16 days ago 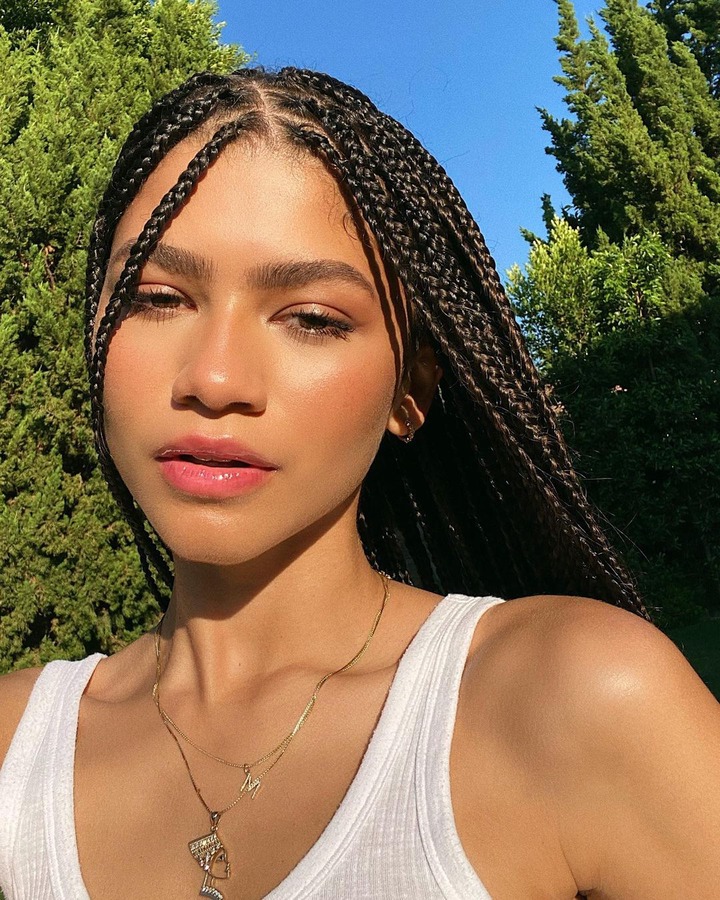 Zendaya Coleman rose to fame with the popular Disney movie shake it up. She is known for her role in different hit movies which includes "The Greatest Showman" Spider-Man: Homecoming (2017) and its sequels, Malcolm & Marie and a lot more. 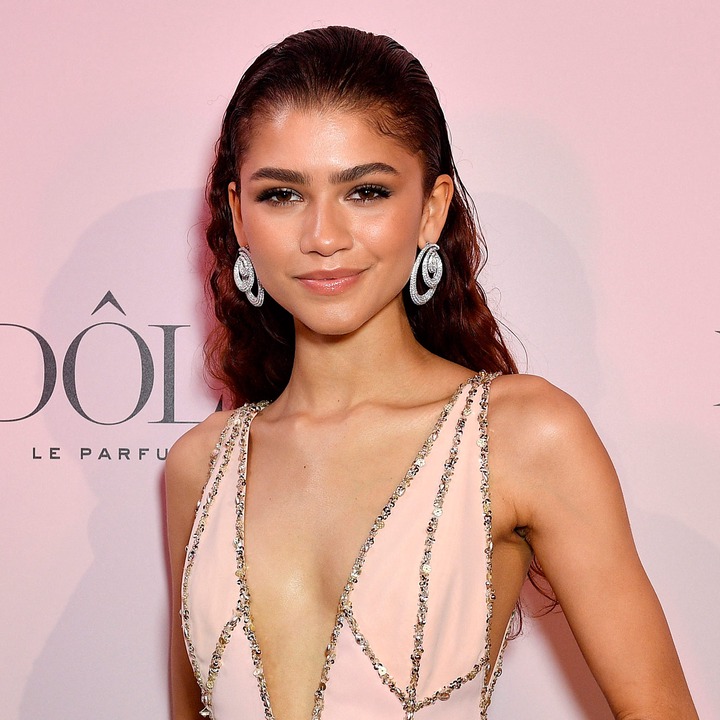 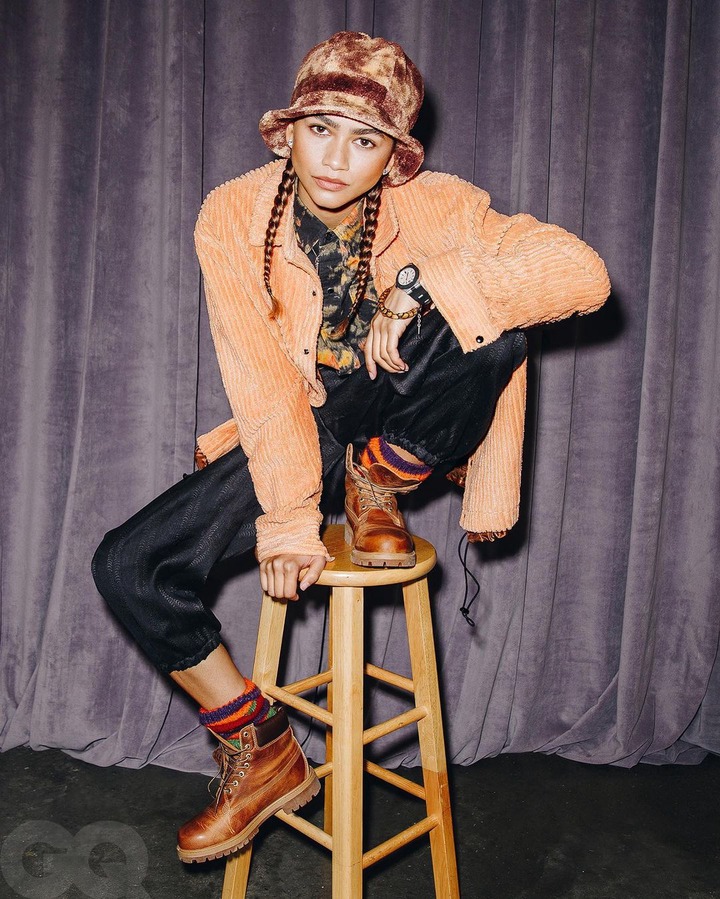 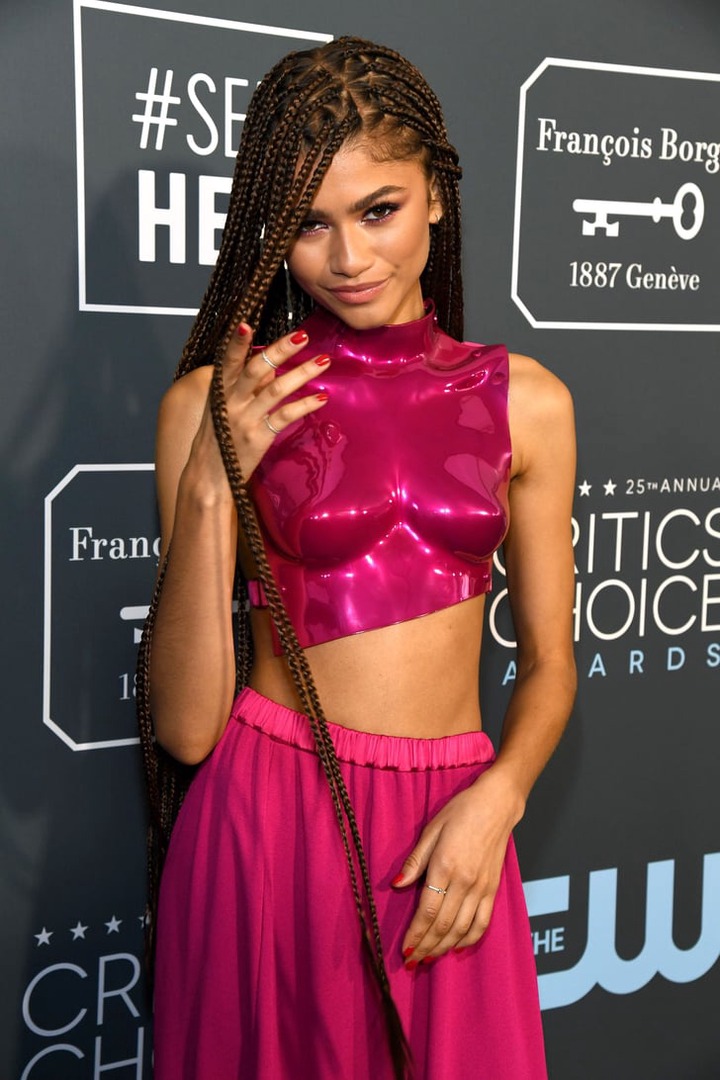 The 25 years old actress has received different awards for her roles in movies and this includes the Primetime Emmy award, Satellite award and Saturn award. Zendaya is also a renowned singer and dancer. 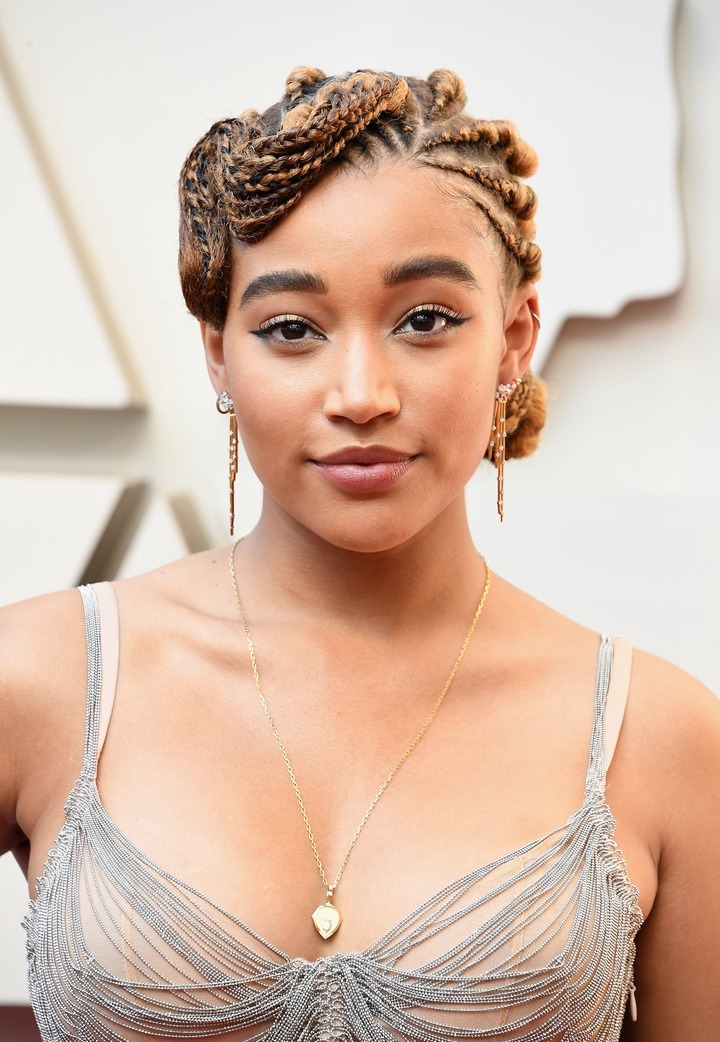 The beautiful actress who is now 22, was among Time's most influential teens in both 2015 and 2016. Amandla had her breakthrough in the movie "The Hunger Games", which won her the teen choice award. 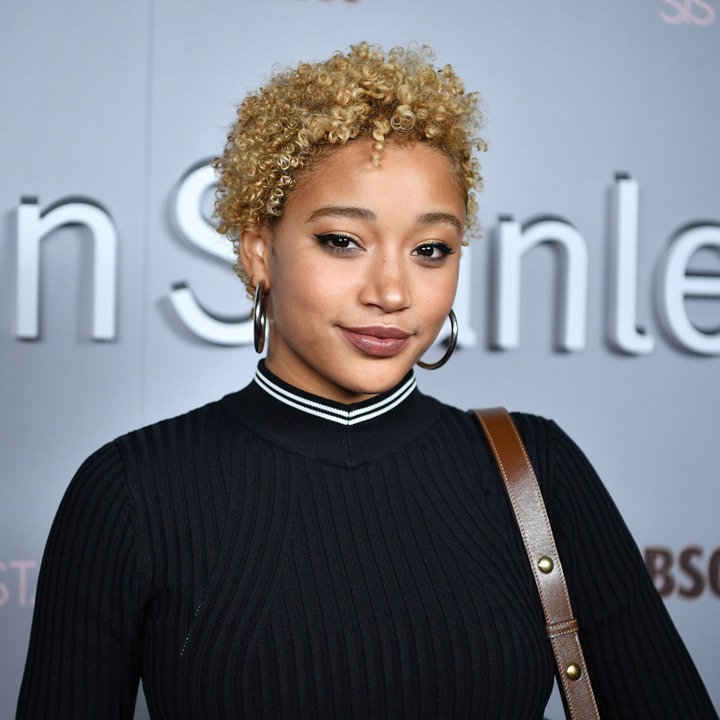 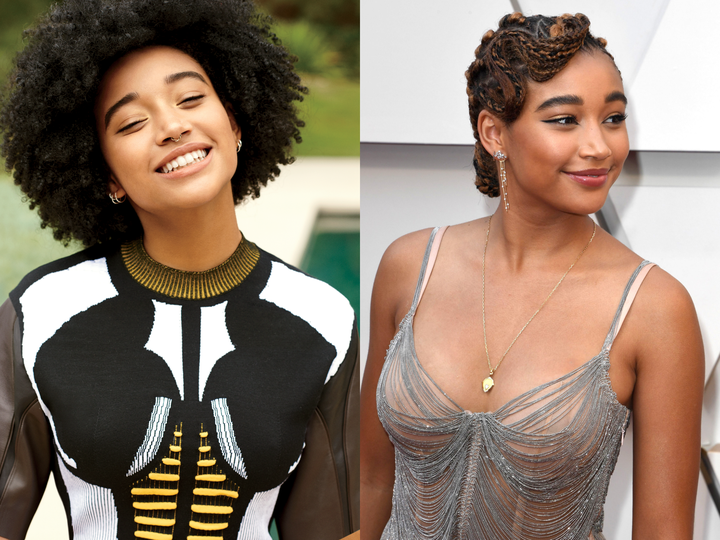 She has since starred in different hit movies such as "Everything Everything," Sleepy Hollow, The Hate U Give and a lot more. Ajiona Alexus is popularly known for her role in different hit movies such as Acrimony, 14 Reasons Why, Breaking In, Bad Girl and a lot more. At age 25 Alexus has become one of the most successful young black actresses in Hollywood. 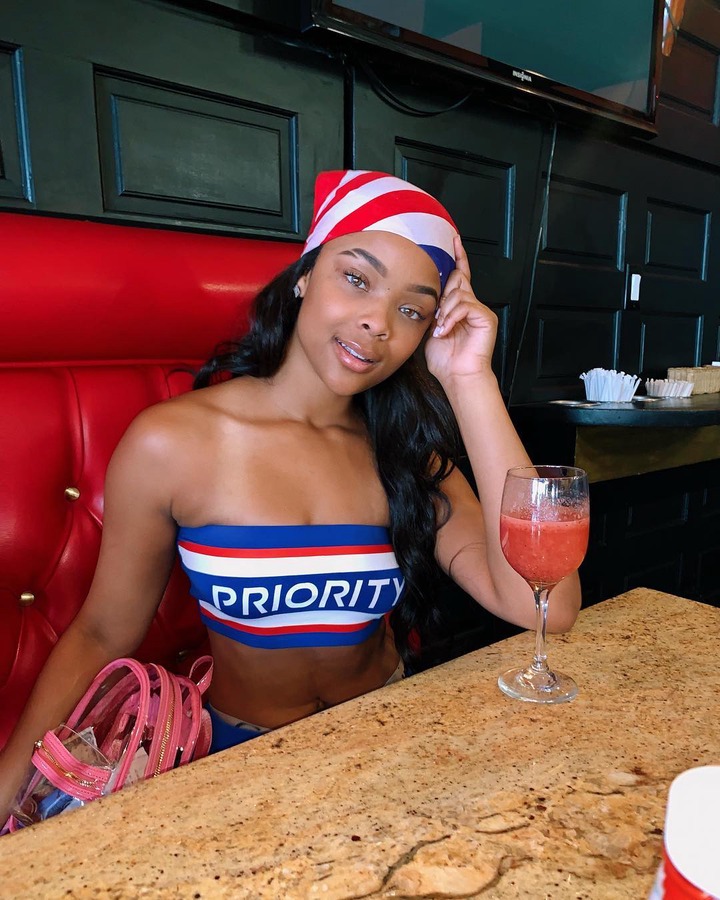 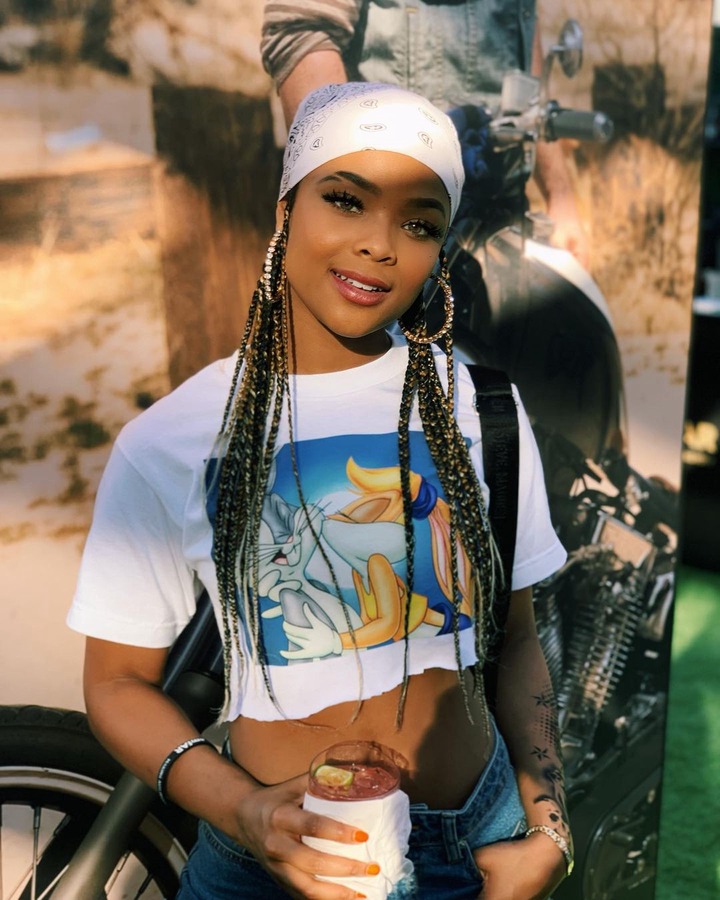 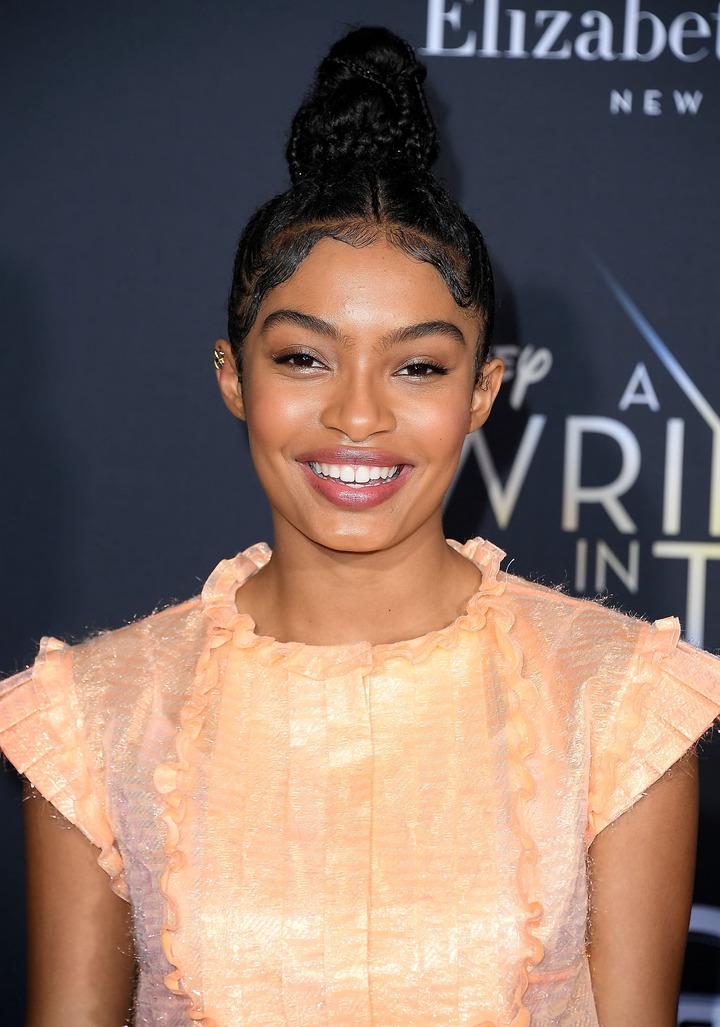 The beautiful black American actress Yara Shahidi gained stardom starring as Zoey Johnson in the popular tv series Black-ish and its spin-off series Grown-ish. The 21 years old actress was listed among the 30 most influential teens in 2016 by Time. 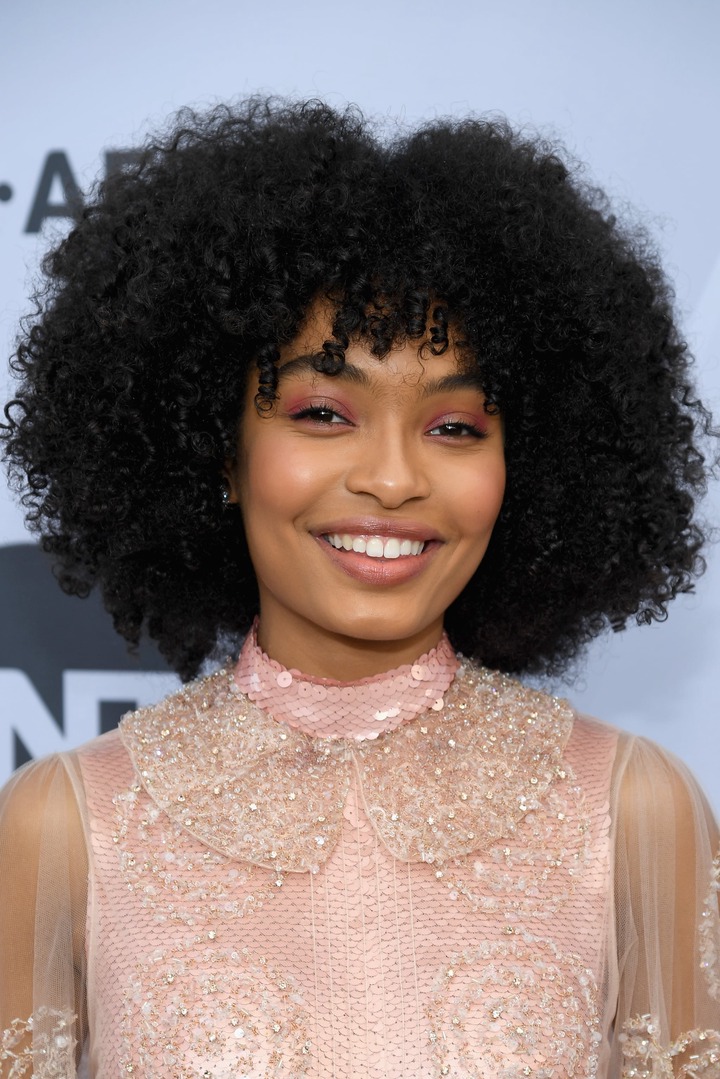 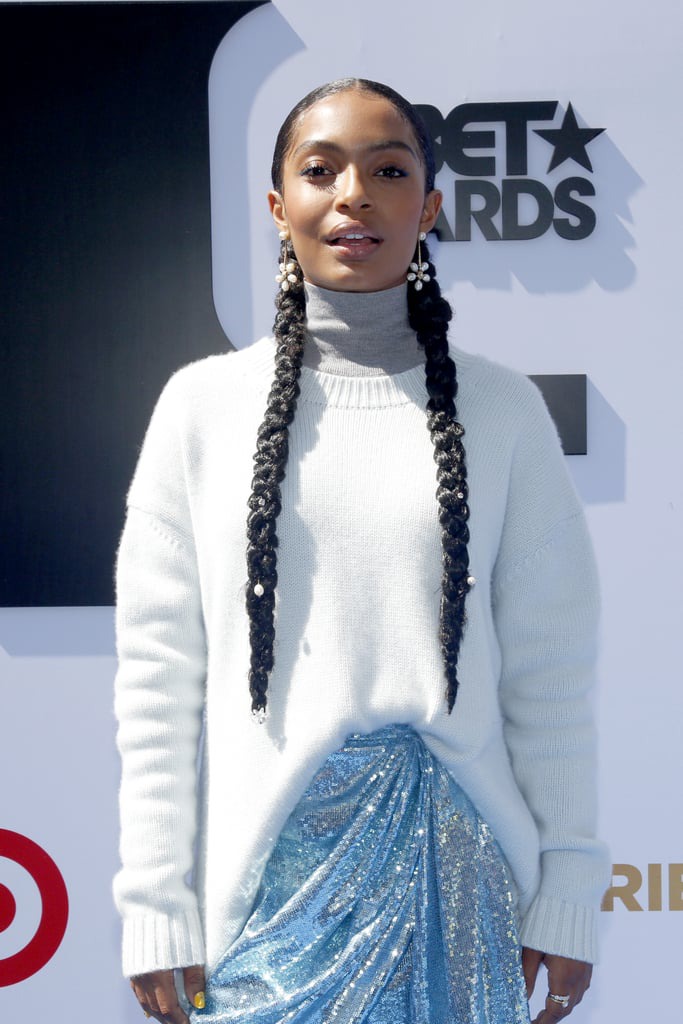 Some of Yara notable movies include Imagine That, Small-foot and "The Sun Is Also a Star". 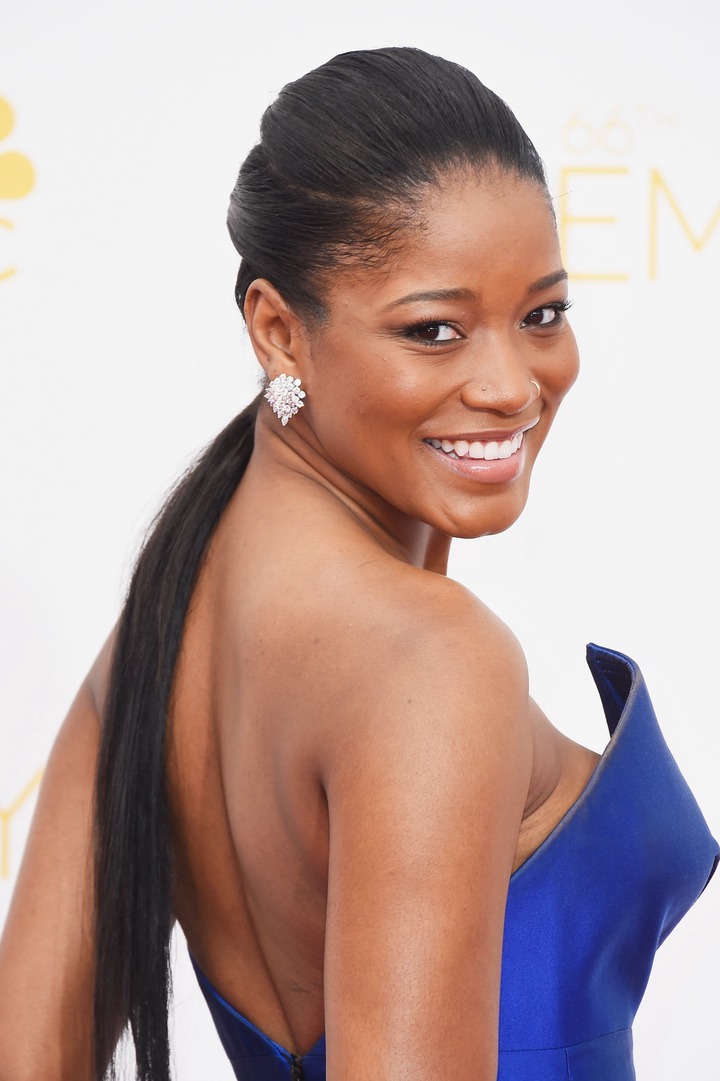 The renowned actress who is also a singer is best known for her role in the hit movie "Akeelah and the Bee". Keke Palmer has starred in a lot of popular movies which earned her different recognitions. Some of her notable movies include Jump In, The Longshots, Shrink, So Uncool, Hustlers Imperial Dreams and 2 minutes fame. Which one of these actresses, are you a fan of? leave a comment below.

"Why is Angel still covering her body after showing us all her nudity coat of many colors?" -Uche