By Defreed (self meida writer) | 2 months

Tracee Ellis Ross is indeed a powerful woman in the American entertainment industry. She is the 48 years old daughter of Diana Ross, who was a good friend of the late Michael Jackson. Her real name is Tracee Joy Silberstein and she was born October 29, 1972, however, she prefers to be known professionally as Tracee Ellis Ross. 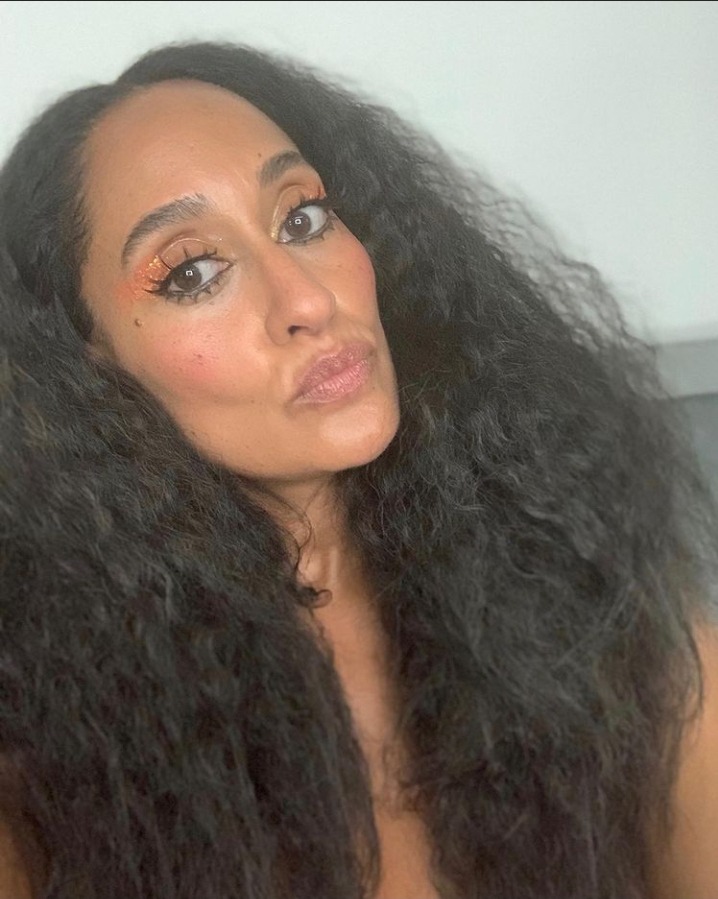 Tracee is an American actress, singer, television host, producer, and director. She is known for her lead roles in the television series called "Girlfriends" which filmed from 2000–2008, and also one of the most-watched BET comedy TV series known as "Black-ish" which she has been on from 2014 till present. Tracey Ross is the owner of Pattern Beauty, a hair-care line for curly hair.

Tracey Ross is the daughter of actress and the amazing music artist Diana Ross and Robert Ellis Silberstein who is a business music manager. Tracee, however, adopted the name, Tracee Ellis Ross, wishing to retain both of her parents' names after her father dropped the name Silberstein. 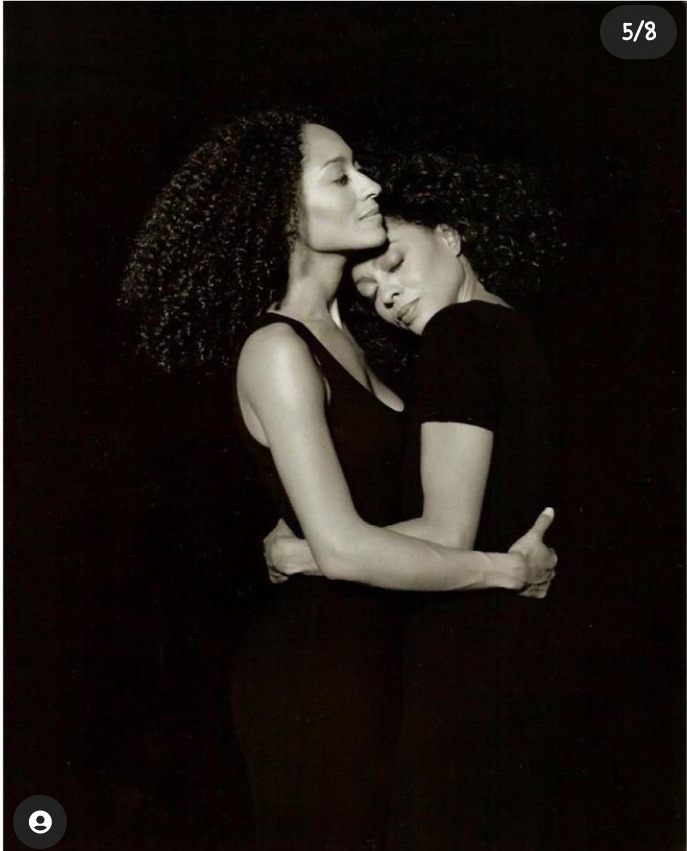 She has two sisters, namely Rhonda Ross Kendrick and Chudney Lane Silberstein. Although her mother and father are no longer together, she still lives well with her other half-siblings. When her mother married Arne Naess Jr. in 1985 when she divorced Robert, Tracee gained three more step-siblings, namely Katinka, Christoffer, and folk singer Leona Naess; and she remained on close terms with all of them as the big sister she is.

However, before her mother and Naess divorced in 1999, they welcomed her two half-brothers, Ross Arne in 1987 and, American musician and actor Evan Ross in 1988. Nevertheless, check out the photos of Tracee Ellis Ross the beautiful daughter of Diana Ross below: 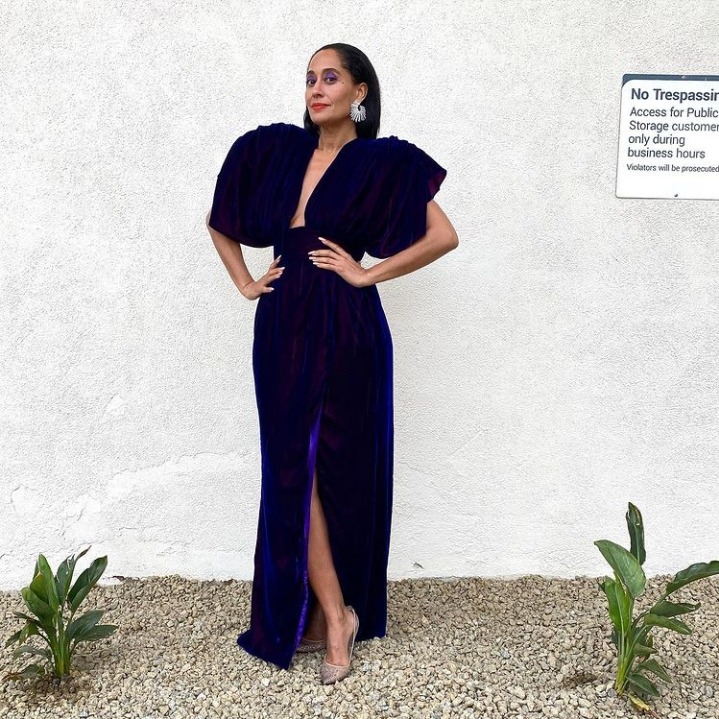 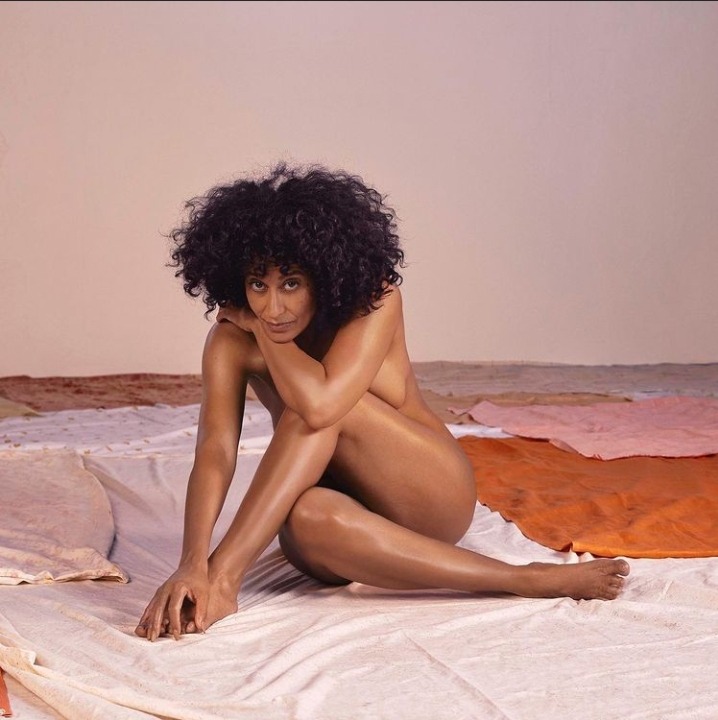 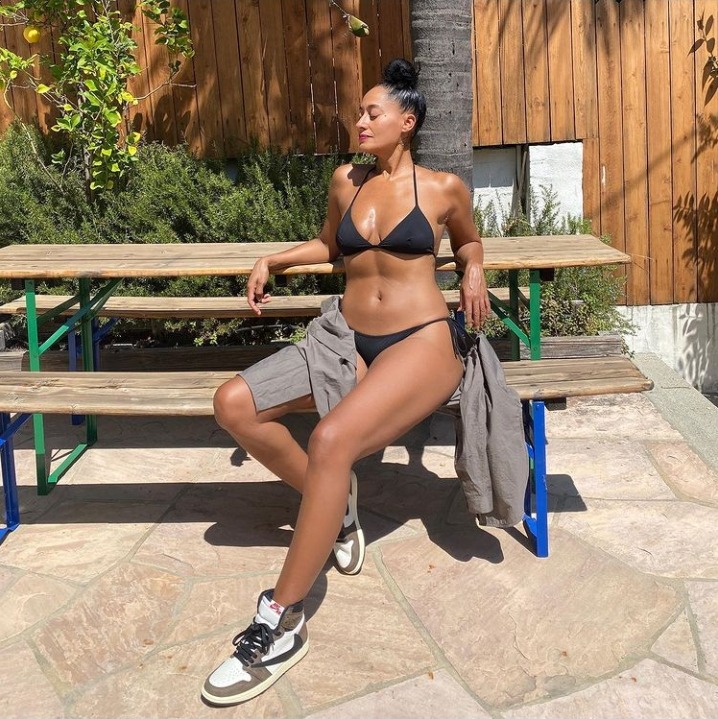 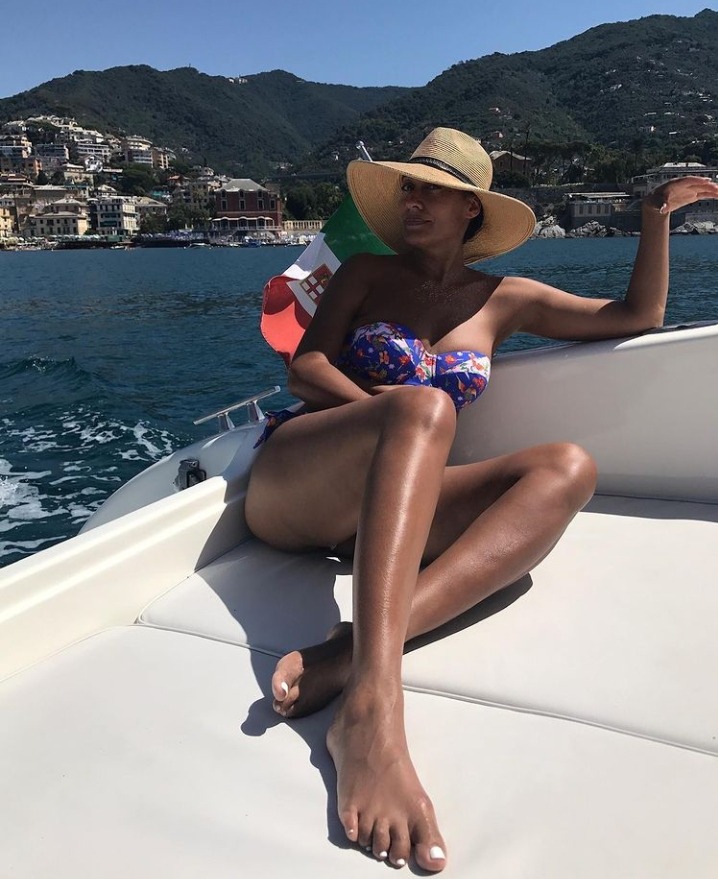 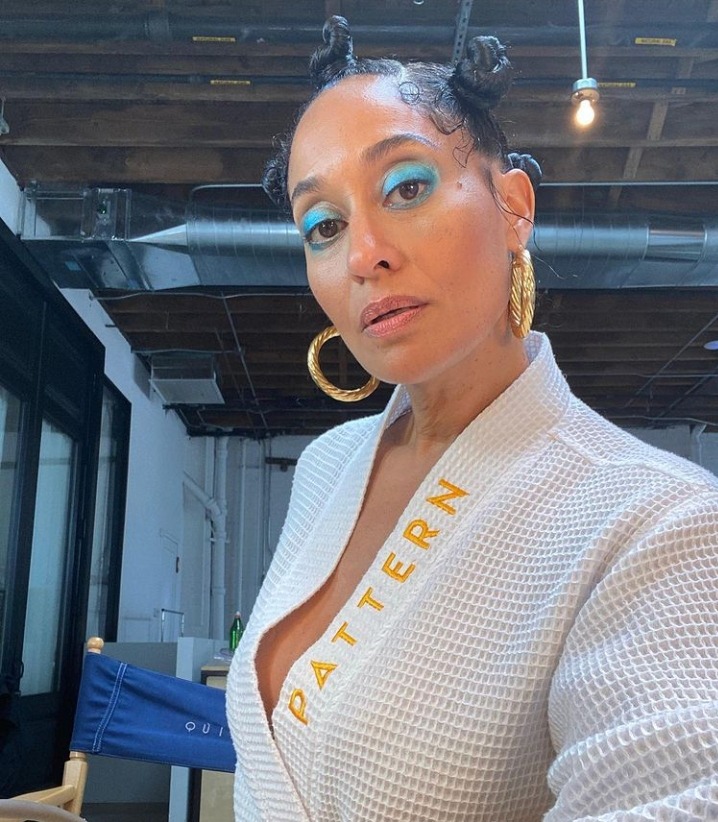 What do you have to say about this amazing and elegant 48 years old daughter of Diana Ross?

'Back to my root' - Junior Pope and family rock Cameroonaian outfits to celebrate wedding anniversary.