Which of these throwbacks pictures of Nigerian Celebrities Surprised you the most?

By NaijaTrustee (self media writer) | 2 years ago

Tiwatope Savage: is known professionally singer as tiwa savage, she is a Nigerian Popular Singer, Musician, Songwriter and Actress. Savage was born on February 5, 1980 in Isale Eko 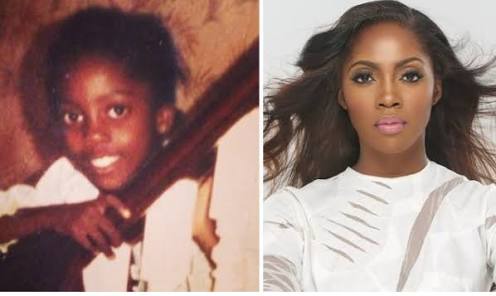 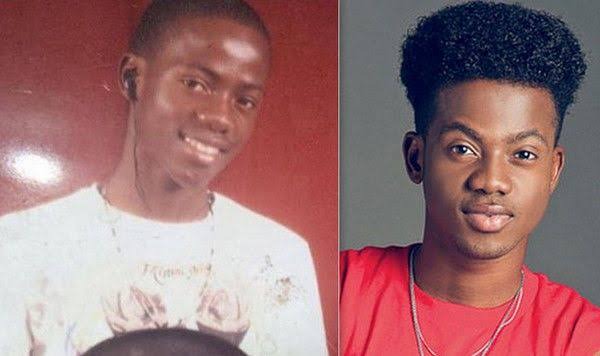 is a Nigerian singer and songwriter. He signed a record deal with Mavin Records in 2014. Bello is best known for his hit single "Godwin", a semi-gospel and pop song which became a national anthem and topped many music charts across Nigeria he was born February 29, 1996. 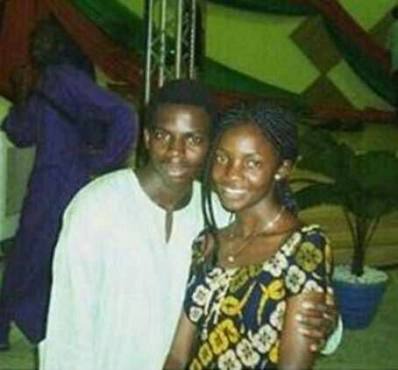 Simisola Kosoko born April 19, 1988 and professionally known as Simi where she started her career as a gospel singer, releasing her debut studio album in 2008 titled Ogaju. 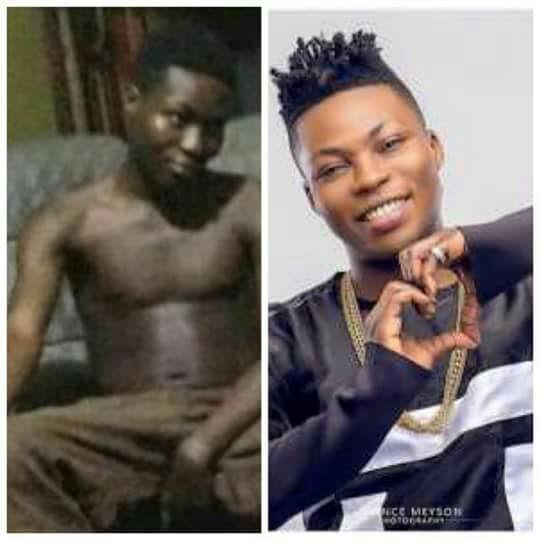 Ayoleyi Hanniel Solomon, better known as Reekado Bank. He is Nigerian singer and Songwriter. He was signed to Mavin Record in 2014 and left the label in 2018. He was born Dec 6, 1993. 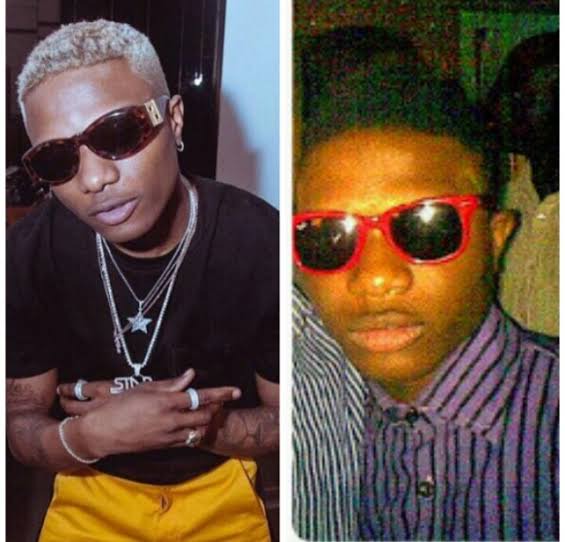 professionally known as Wizkid he is also Nigerian singer and Songwriter. He began recording music at the age of 11 where he signed a record deal with Empire Mates Entertainment (E.M.E) in 2009. 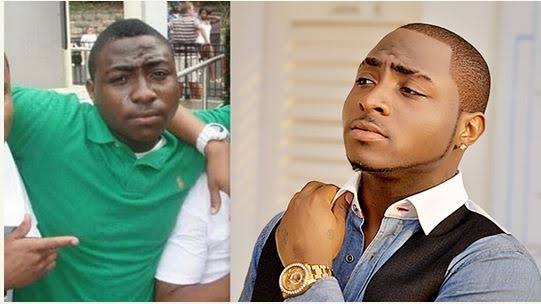 who is better known as Davido, is an American-born Nigerian singer, songwriter and record producer. Davido was born in Atlanta, US, and raised in Lagos. He was born in 1992. 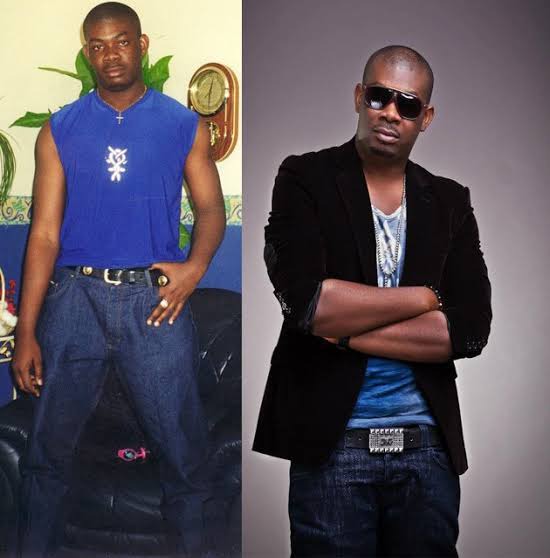 professionally known as Don jazzy/Don baba J, he is a record producer, songwriter, philanthropist and enterpreneur. He set up Mavin Record on 8 May 2012. 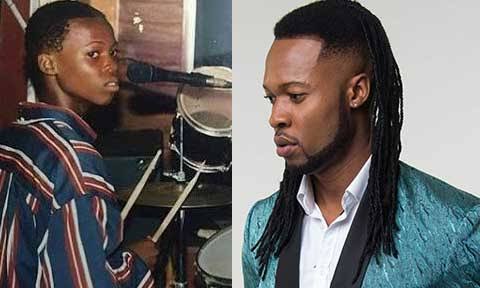 known by his stage name Flavour, he is a Nigerian singer, songwriter and multi-instrumentalist. He began his music career as a drummer for a local church. 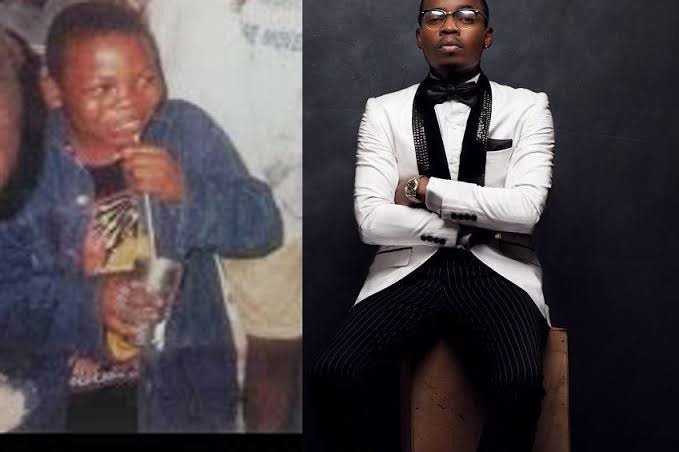 Which of these throwbacks surprised you the most?