Zainab Abdullahi is a prominent Kannywood actress. She is famously known as Zainab indomi, she has acted in several movies. This Hausa starred alongside veteran stars such as Maryam Booth, Ali Nuhu, Hamza Talle Mai Fata, Bello Muhammad Bello, and Adam Zango. She got famous when she was an actress and became a controversial celebrity. The boss of Zainab is Adam A Zango. 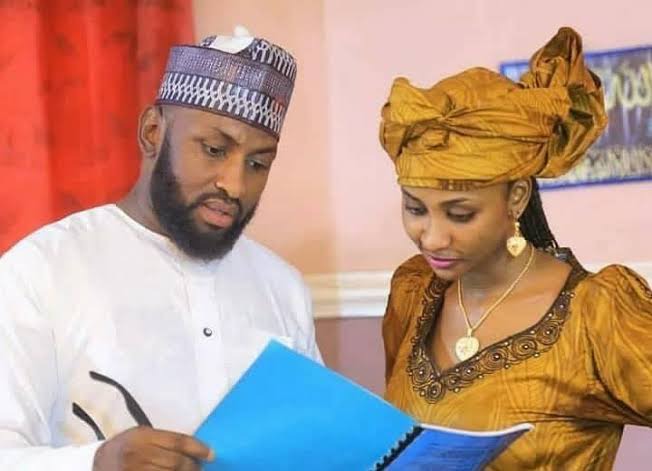 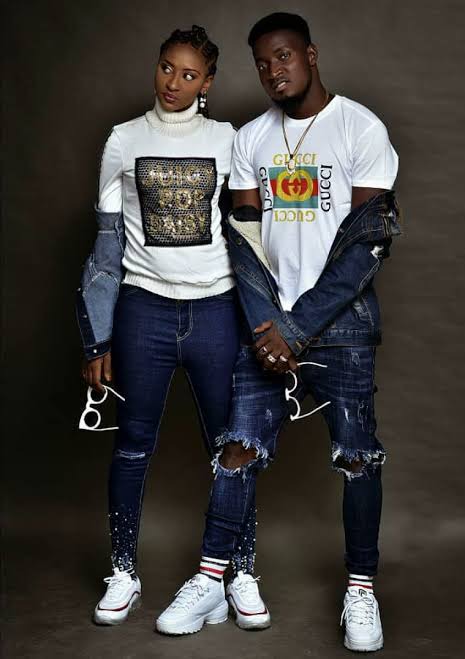 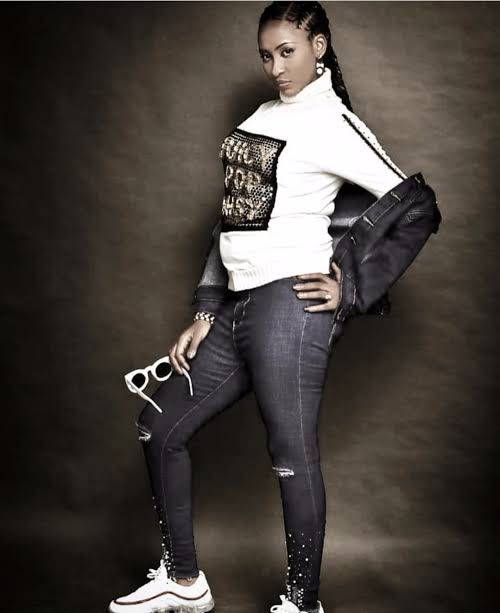 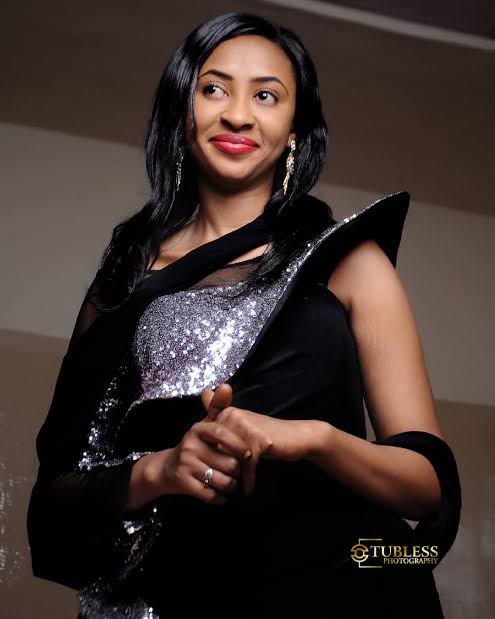 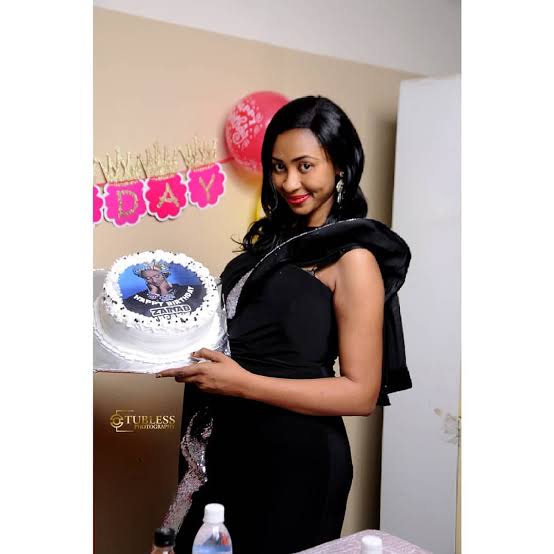 There were many unusual pictures of Zainab that went viral on the internet. The acting star of this actress had indeed shine and for that, she earned herself famous and popularity with many fans across the Northern states. Indeed, Zainab has once become a household name when she was rocking the screen. 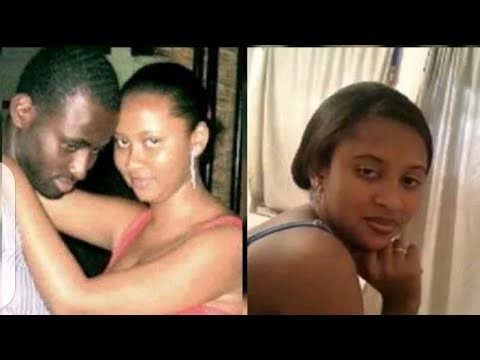 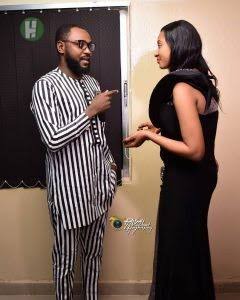 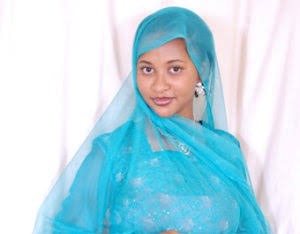 The big question her fans keep asking is when will she return back to the industry. We all know that she went through difficulties and suffered from an unknown illness which led her fans to worry about her condition. Fortunately, she regained her health and eager to rejoin the largest Hausa industry, Kannywood. Zainab has finally returned to entertainment but this time she just acted in few movies and stopped acting for the second time. Here are some pictures of actress Zainab Abdullahi with Kannywood celebrities. 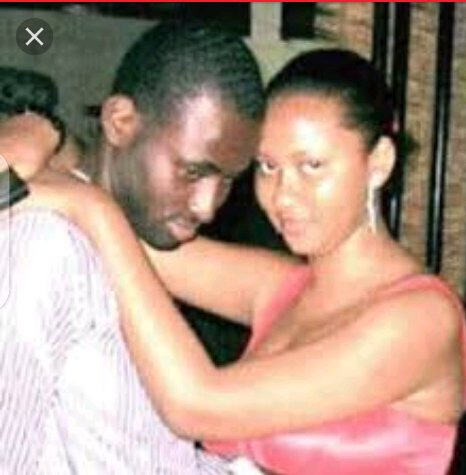 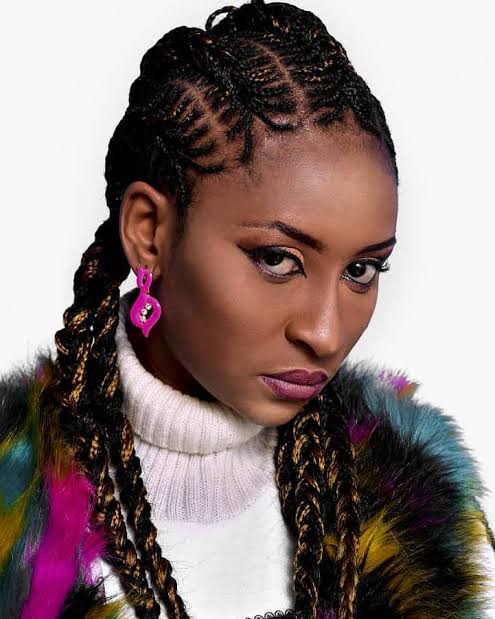 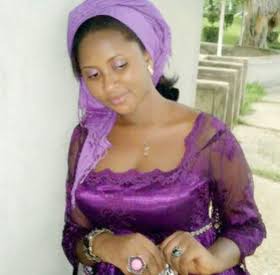 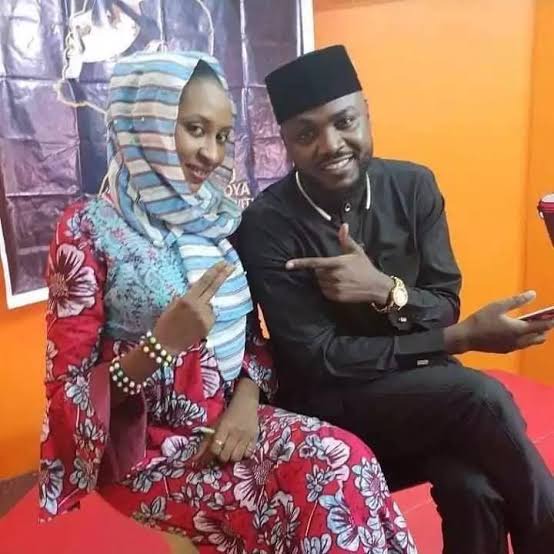 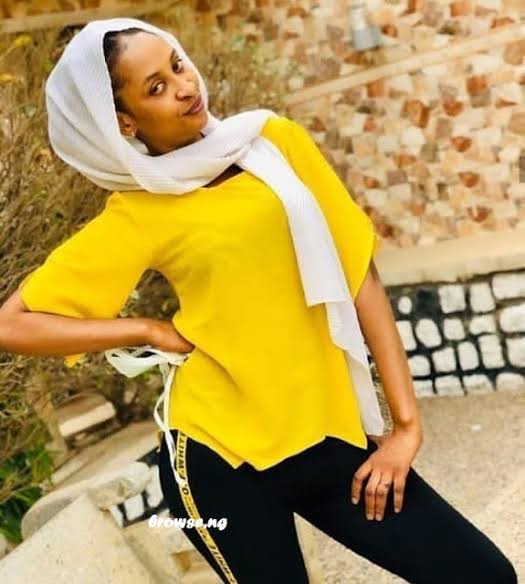