Between Kizz Daniel and Wizkid, who's more handsome?

By PDrack (self media writer) | 2 years ago 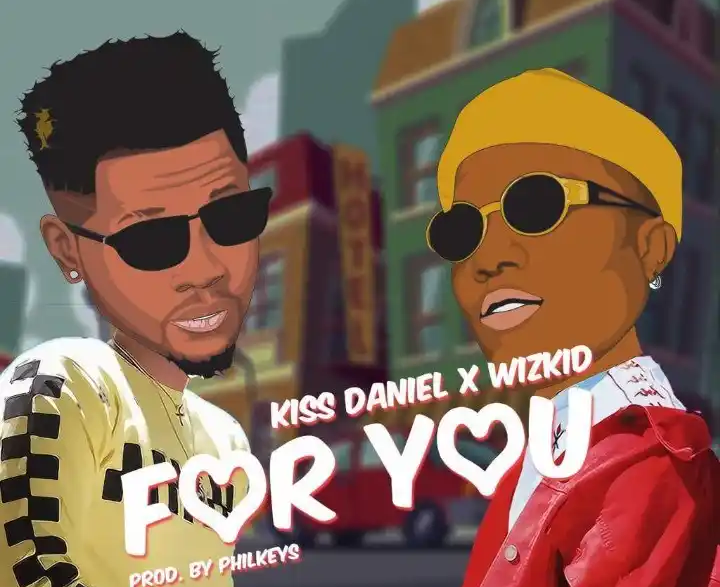 The Nigerian Music Industry has grown a lot over the years.It has now become a worldwide known and loved industry. It has produced a lot of artistes and singers that are recognised all over the world.

Rather, it's about two very famous Nigerian singers in Kizz Daniel and Wizkid. These two singers are at the the top in the business. Besides being very talented, they are also incredibly handsome. They are not only recognised for their amazing singing, but there are also very famous for their good looks. 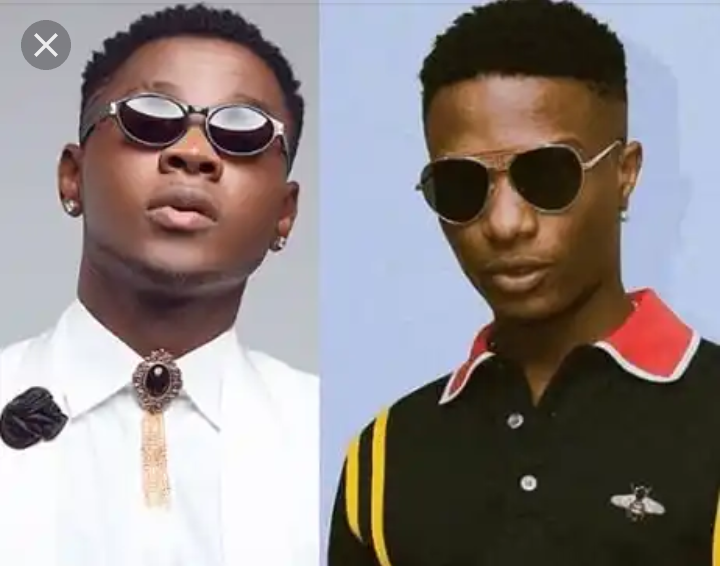 The multi million dollar question however, is who is more handsome between the two superstars, is it Wizkid or Kizz Daniel? Let's find out. Before further procession, kindly like and follow my page for more beautiful articles that am sure you will like. 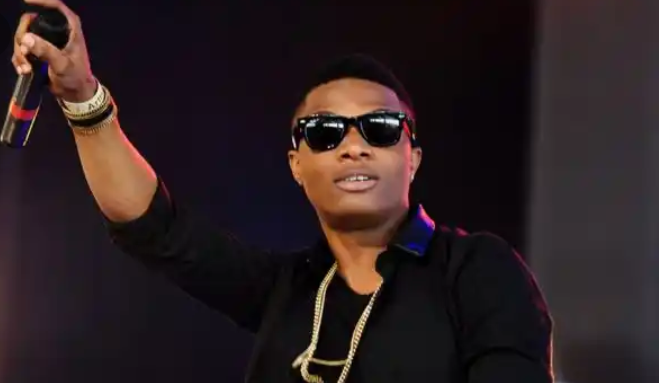 Wizkid or Wizzy as he's fondly called is a very popular Nigerian singer. For many years now, Wizkid has been a very dominant force in the Music Industry. One very beautiful thing about Wizkid is that he has been singing right from a very young age. As a kid, he was part of a band,thus it's no surprise that he has amazing talents in music.

Wizzy is widely recognised both in Nigeria and abroad for his impressive musical talent. Thus, he has had a lot of collaborations with international superstars like Drake, Rihanna and even Beyonce. Wizkid is literally a giant in the Music Industry.

Asides from making it big in the Music Industry, Wizkid is also admired by many because of his handsomeness and good looks. He is like one of those guys that never grow old. He is a very handsome dude that ladies are always falling for. See some of his pics below. 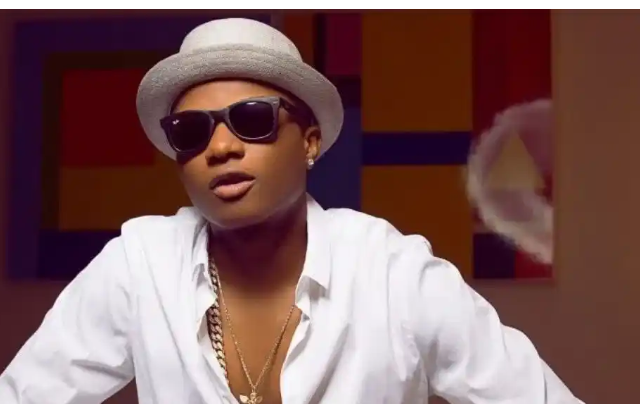 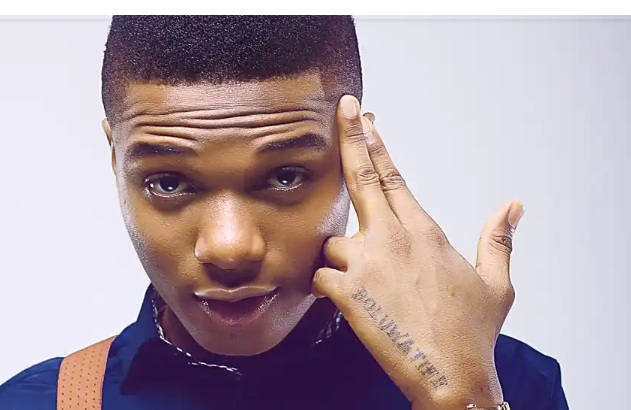 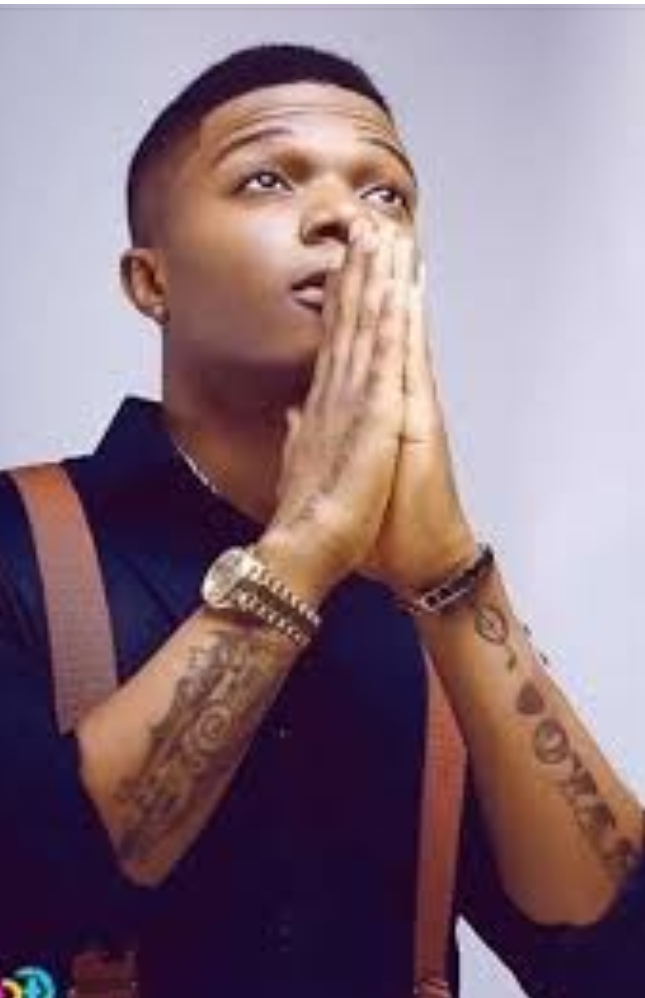 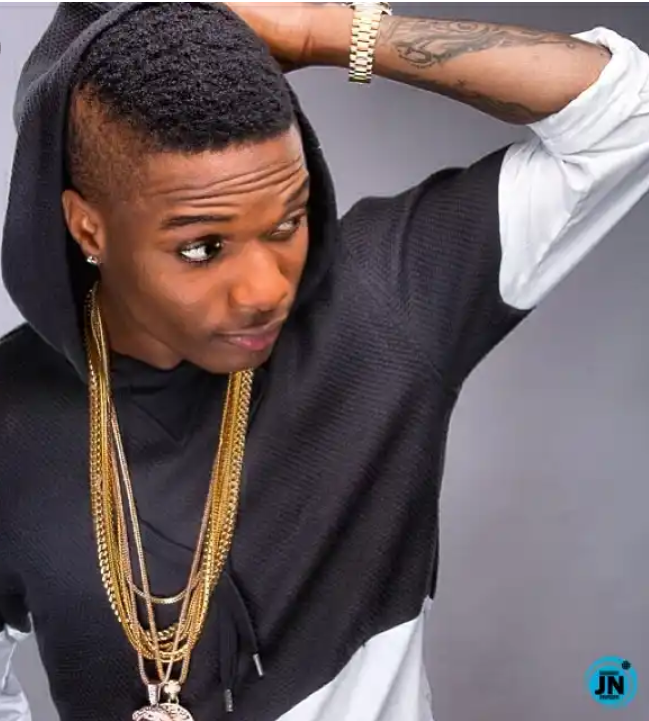 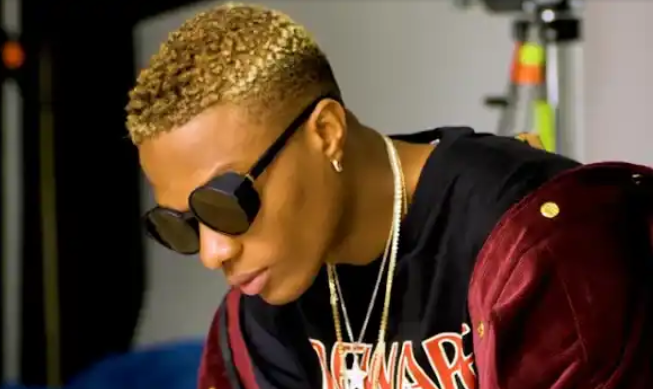 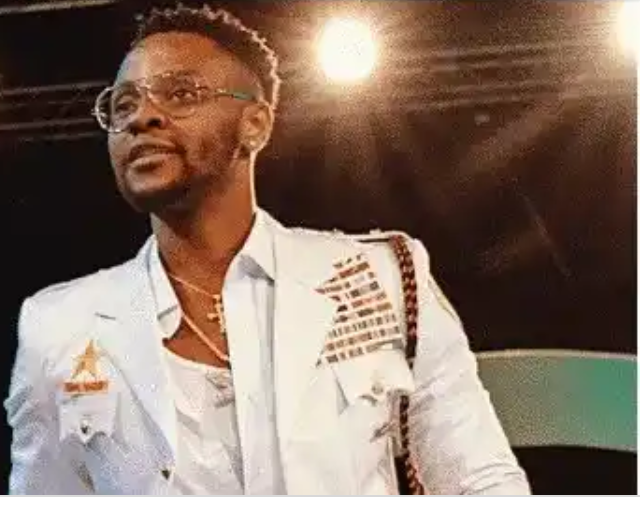 After several years in the industry, he has now become a top name that is loved by many. The funny thing is that a lot of ladies actually crush on him. I remember listening to a radio program where the host was receiving calls from people and he was them about their celebrity crush. To my surprise, about 90 percent of the ladies chose Flyboy.

Kizz Daniel now has numerous hit songs and awards credited to his name. Some of his recent works are Jaho and Jore, where he featured popular singer, Adekunle Gold. The truth is that Flyboy is extremely handsome, but is he more handsome than Wizzy,check out some of his pics below. 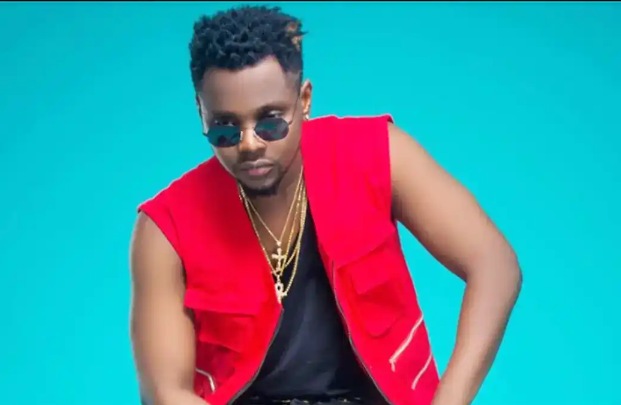 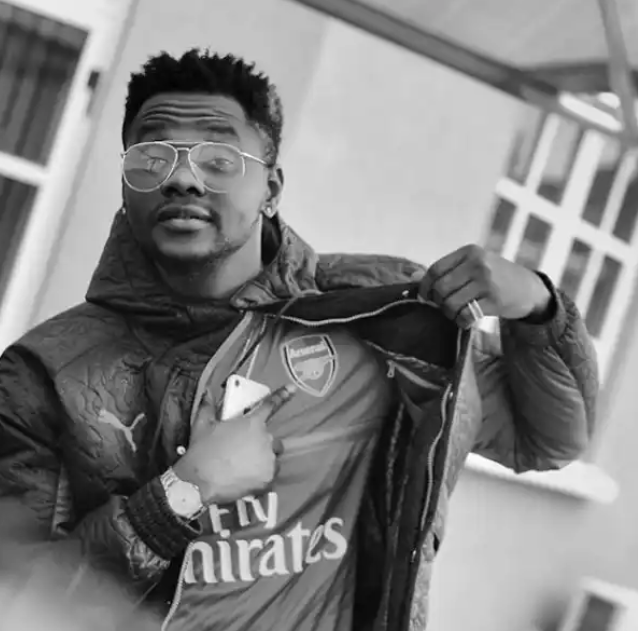 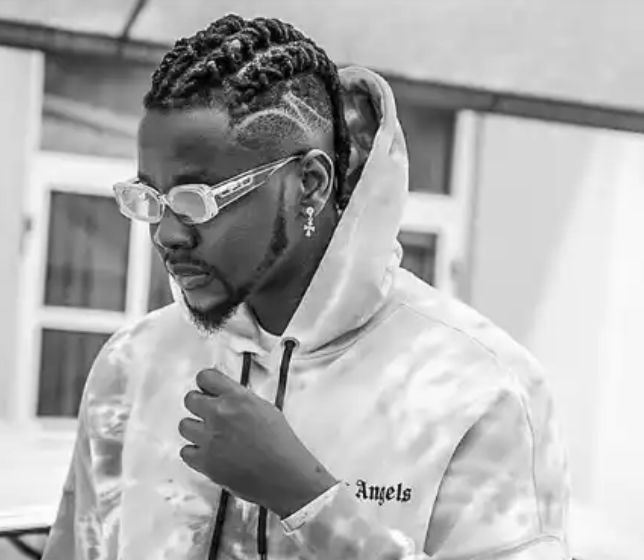 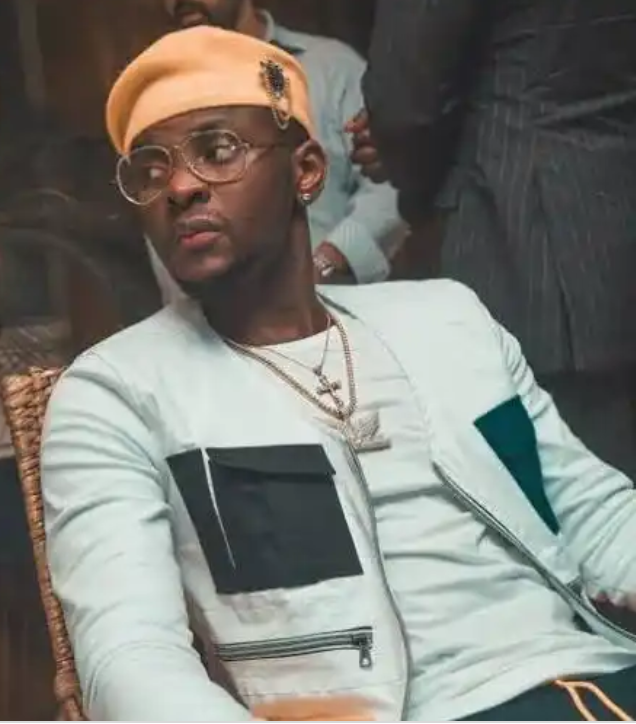 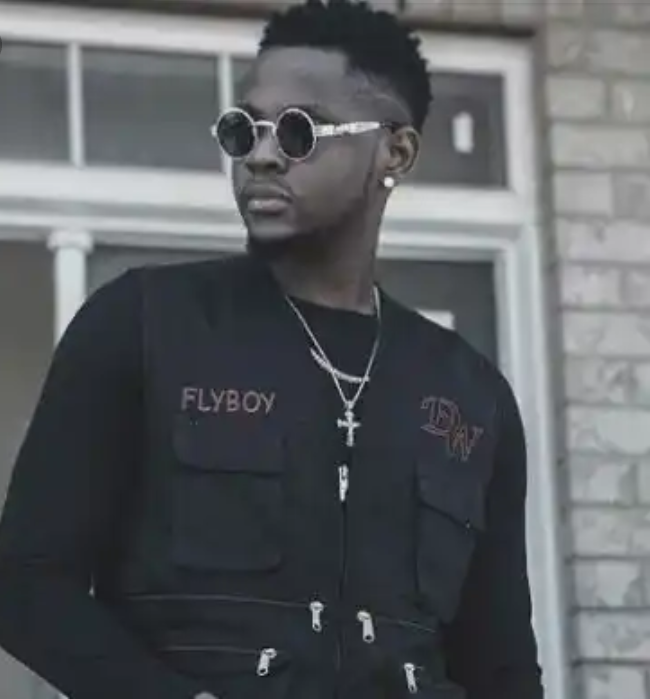 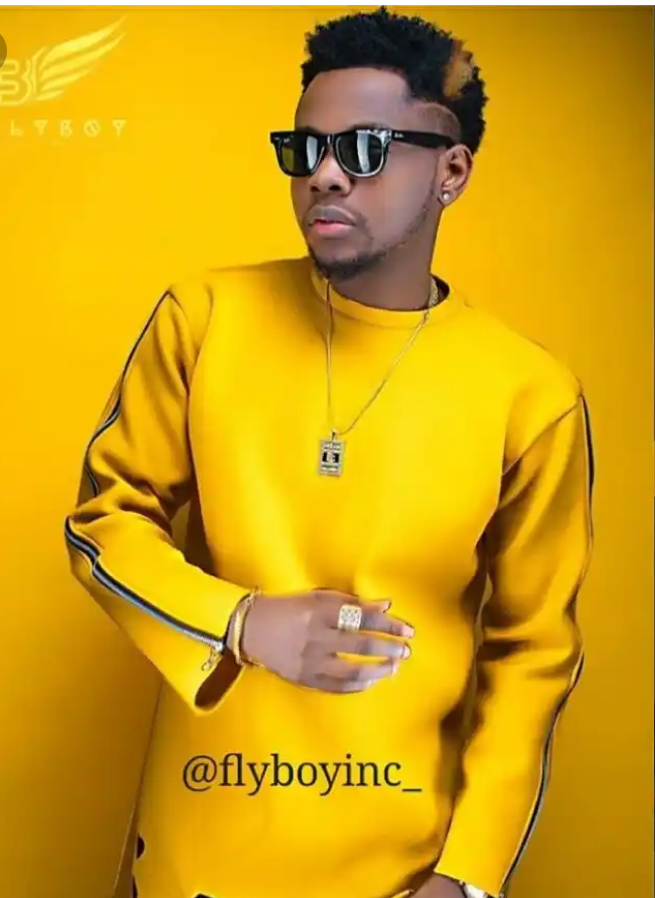 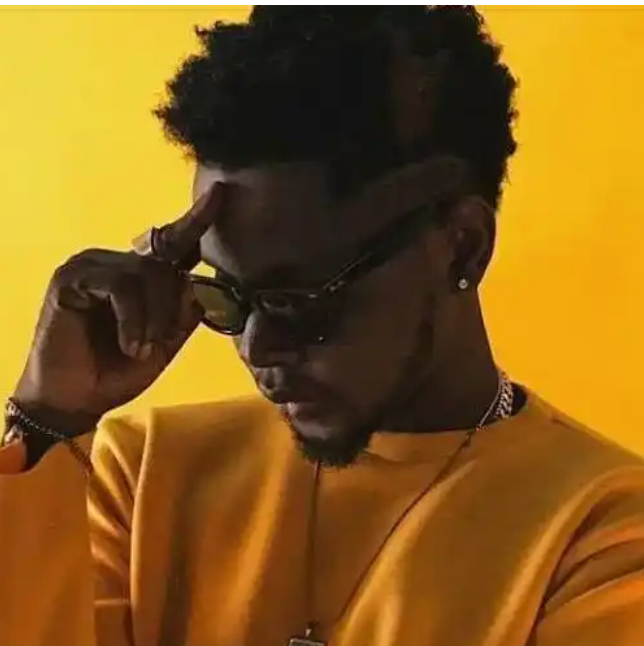 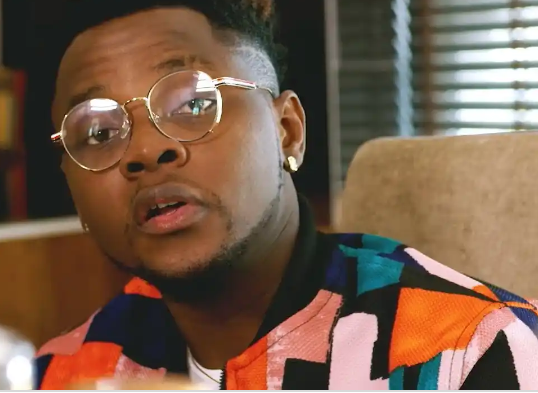 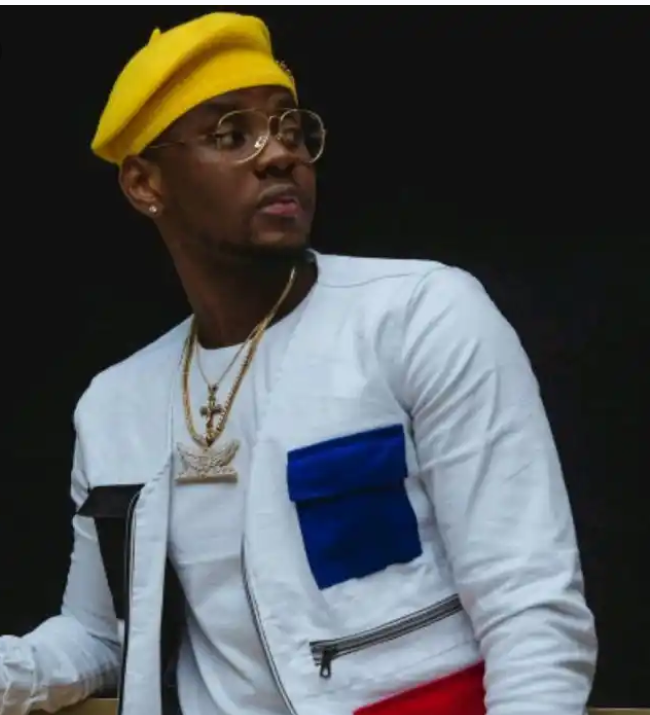 Whoa do you think is more handsome? Let us know in the comments section below.

Content created and supplied by: PDrack (via Opera News )