It Was A Show And I Played A Script, I’m Going Back To My Girl - Boma Speaks On Having a Girlfriend

By validsuccess (self media writer) | 3 months ago 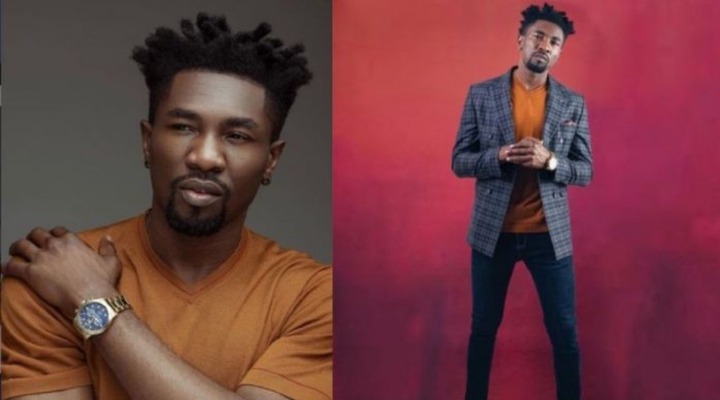 Boma Akpore, an ex-housemate of BBNaija 2021, recently announced that he has a girlfriend.

Recall that under the BBNaija roof, Boma was involved in various sexual adventures with colleague Tega Dominic, a married woman who caused reactions among internet users.

However, Boma announced he was in a relationship before entering the house; and he's been back with his girlfriend since the reality show ended.

Boma made the revelation in a recent interview with media personality, Chude Jideonwo; while he also talks about his relationship with Tega and his life since the reality show ended.

Boma, a proud member of the Screen Actors Guild of American Federation, insisted that he played a script in all of his romantic moments with Tega; since the house looked like a movie set to him with all the cameras.

He spilled the beans on having a girlfriend; As he talked about himself and Tega, and how they've been able to move on from everything that happened in the house.