7 Hausa Actresses And The Movies That Brought Them To Stardom

By Tipsvstricks (self media writer) | 18 days ago

The Kannywood industry is a very competitive one and those who work hard usually reap the fruits of their labour and make it to the top. In this post, we will be revealing seven Hausa stars and the movies that shot them into fame.

Hadiza Gabon has starred in over fifty hit movies. Even though she began her acting in the early 2000s, the film that made her more popular was the 2009 Kannywood film named ‘Ali Yaga Ali'. 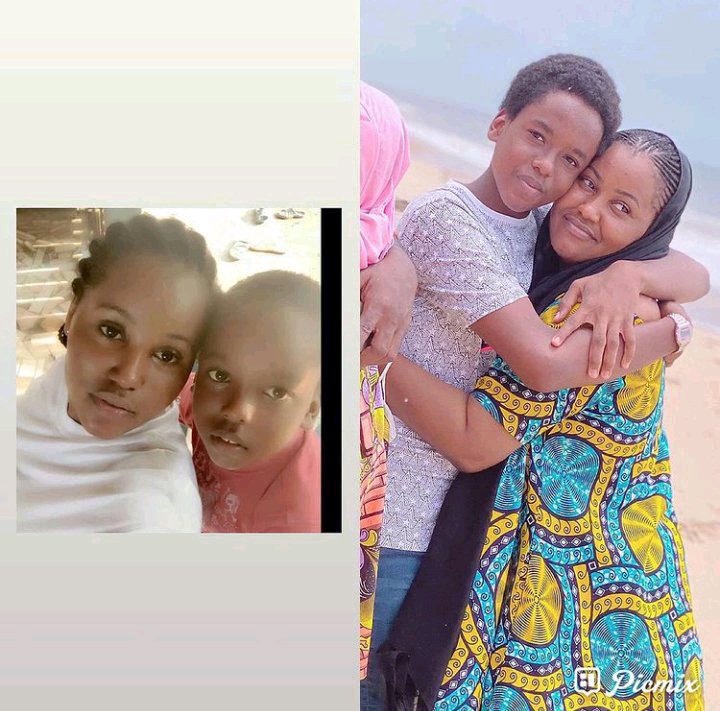 Dakin Amarya was the movie that shaped Aisha Aliyu's acting career and rose her into prominence. The movie was released in 2013, since then, the actress has been thrilling her audience with awesome talents. Aisha is a very socialized personality and she has more than a million Instagram followers. 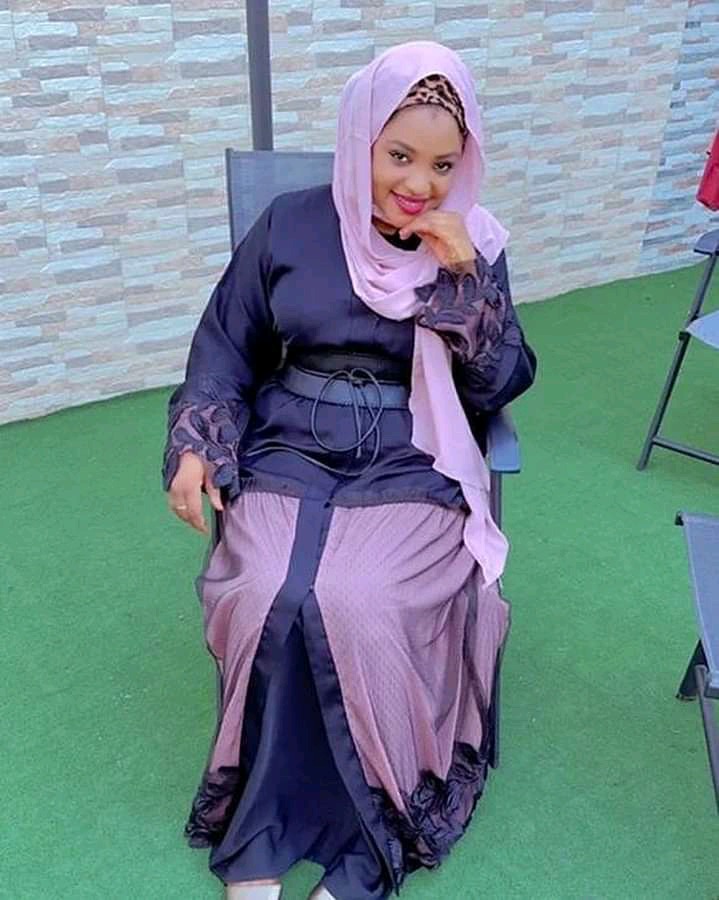 Prominent Hausa actress, Jamila Nagudu is known for her impressive roles in many movies. The movie named ‘Jamila da Jamilu' was the one that launched this veteran into fame. Besides this movie, there are many blockbuster films that showed she is creative. 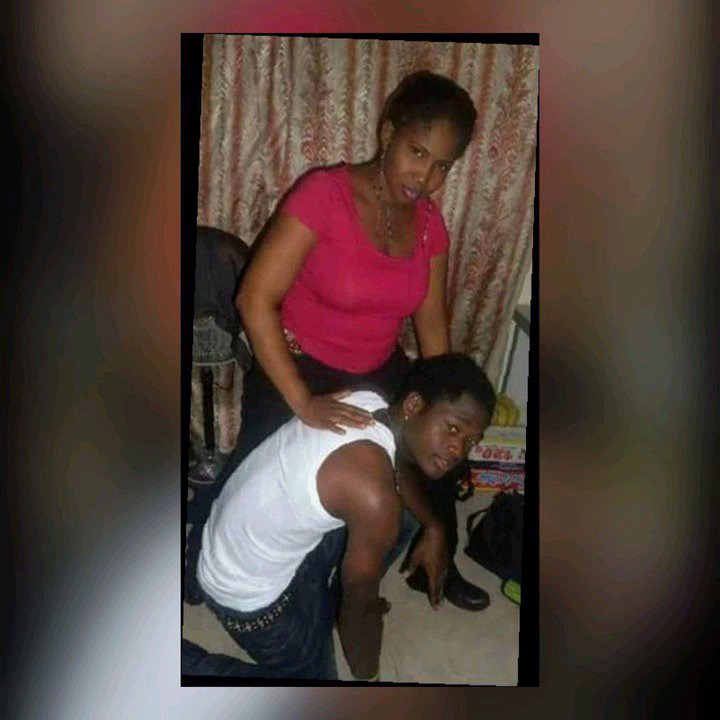 Momee is best known for her appearance in a Hausa film titled 'Asalin kwana'. Momee Gombe came into the limelight in the entertainment industry not long ago she has managed to earn a lot in a short time. 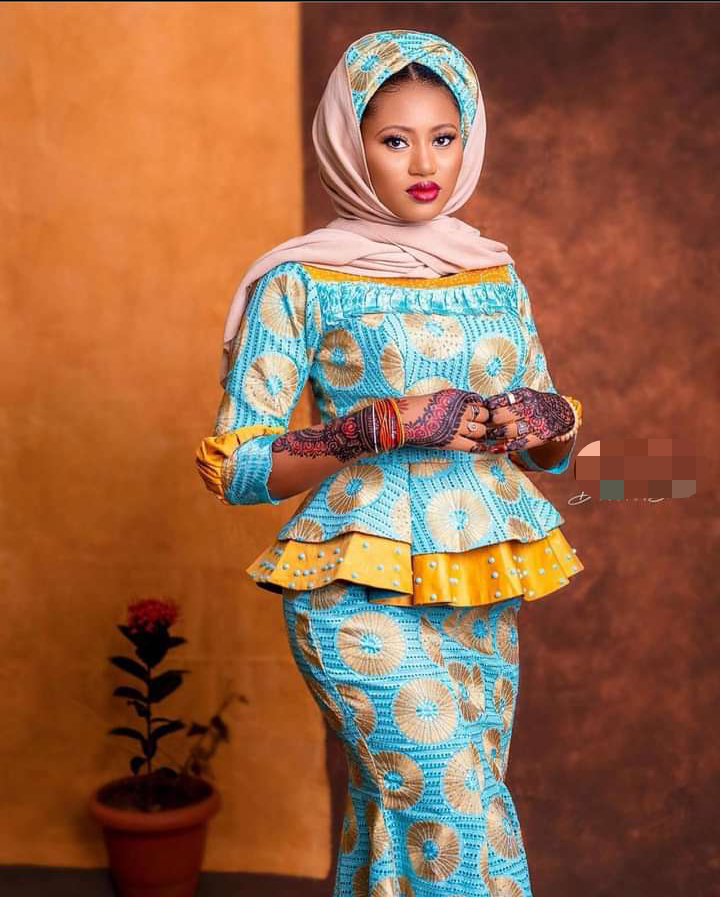 Popular Hausa model and actress, Fati Washa, got famous for her role in the 2014 Kannywood film named, "Hindu". She acted alongside top personalities in the industry such as Adam Zango, Jamila Nagudu, and many others. 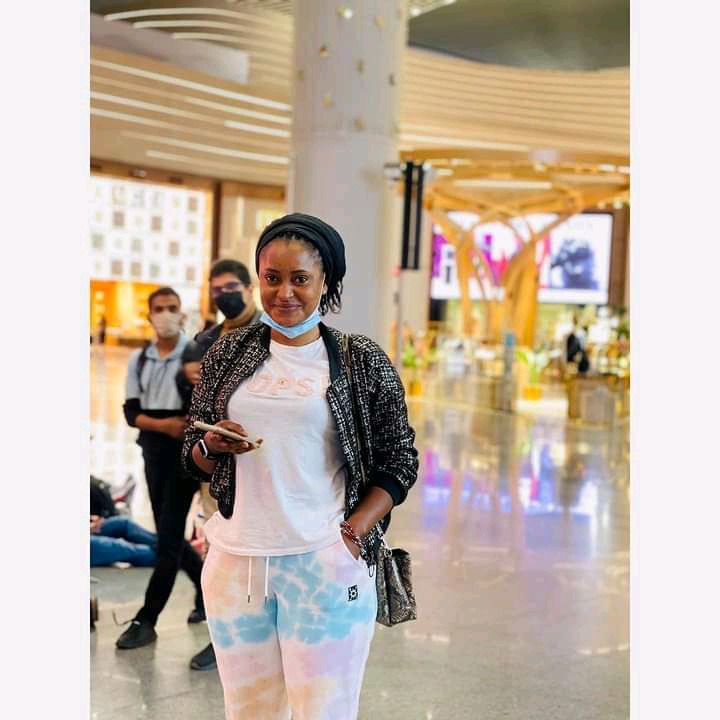 Award-winning actress, Hafsat Idris is known for his extraordinary roles in several movies. The movie that made her a household name was Barauniya. 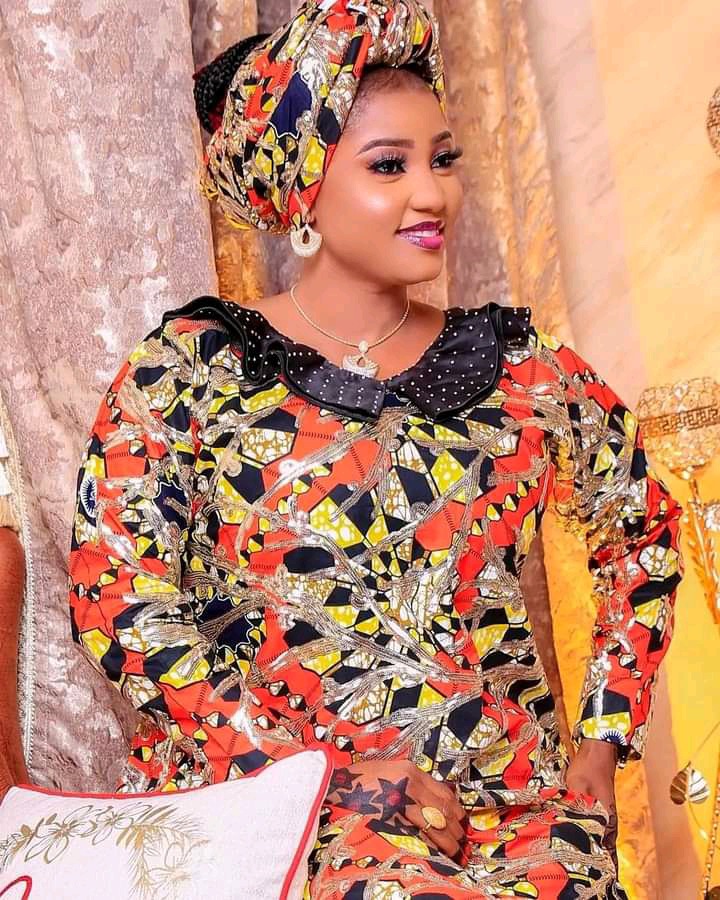 Maryam became popular after she played the role of Laila in a hit Hausa drama. She became a household name and won the hearts of many people. 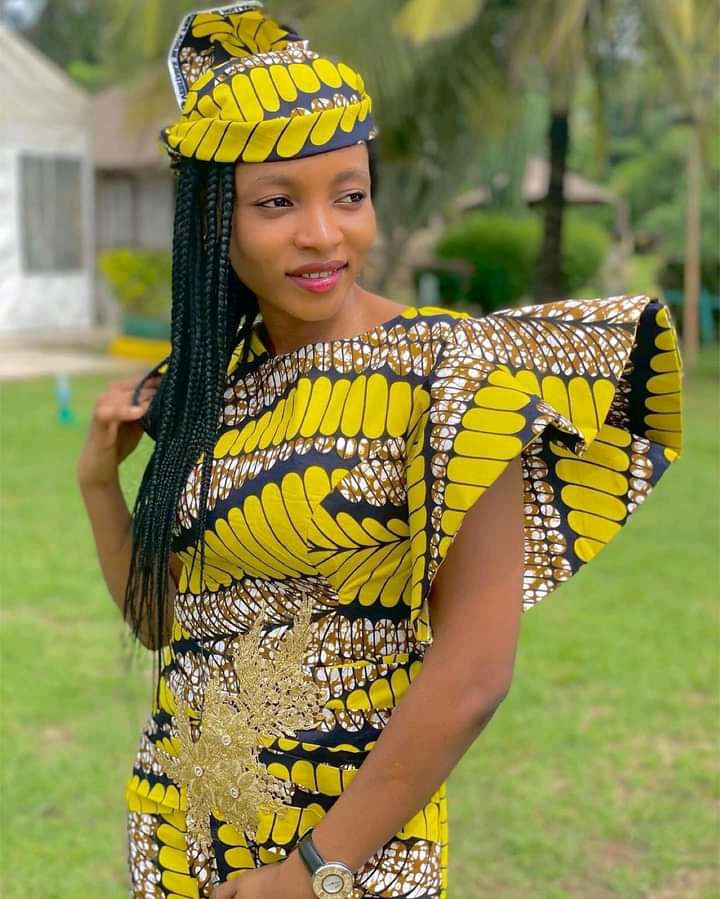