By Billionsvolt (self media writer) | 1 year ago

The Grammy award is an award presented by the Recording Academy to recognize achievements in the music industry, which is done annually. The Grammys are the first and biggest award of the Big Three networks major music awards held annually between the American Music Awards in fall, and Billboard Music Awards in summer. The Grammy award is being presented each year in the United States by either the National Academy of Recording Arts & Sciences or the Latin Academy of Recording Arts & Sciences. 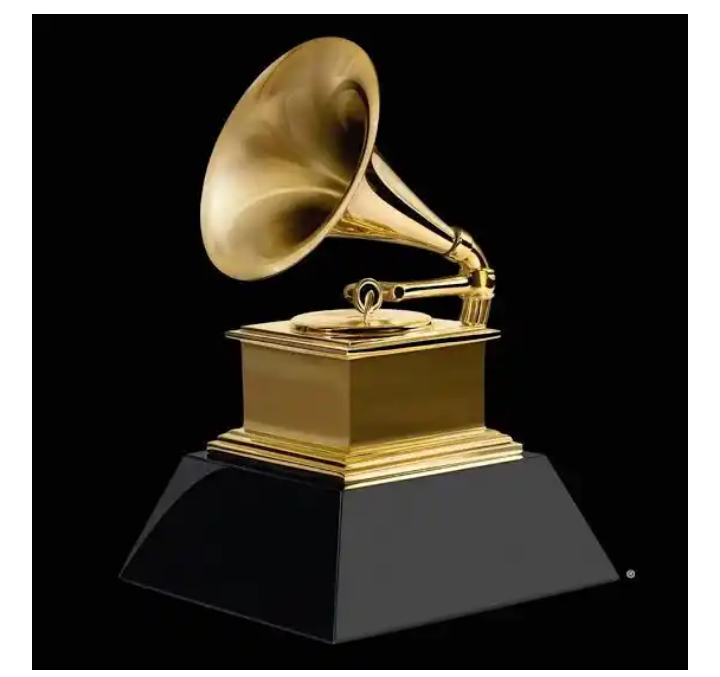 For year Nigerian musicians has been nominated for the award. Burna boy and wizkid has made Nigeria and African proud. 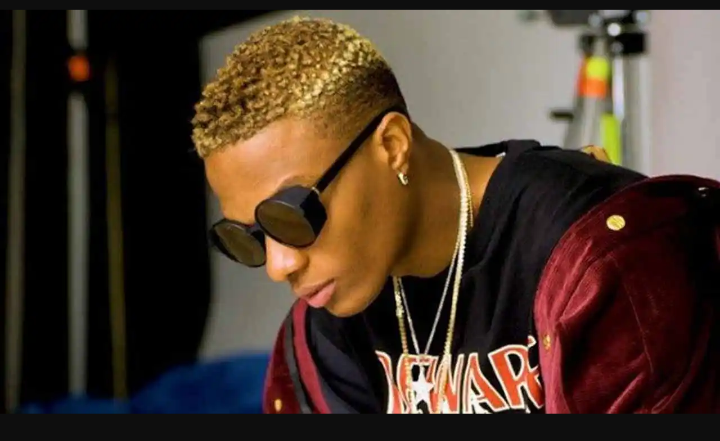 wizkid aka star boy won the Best Music Video for his song with Beyoncé; Brown Skin Girl, from Lion King: The Gift album.

Content created and supplied by: Billionsvolt (via Opera News )