By Soniaupdate (self meida writer) | 10 months 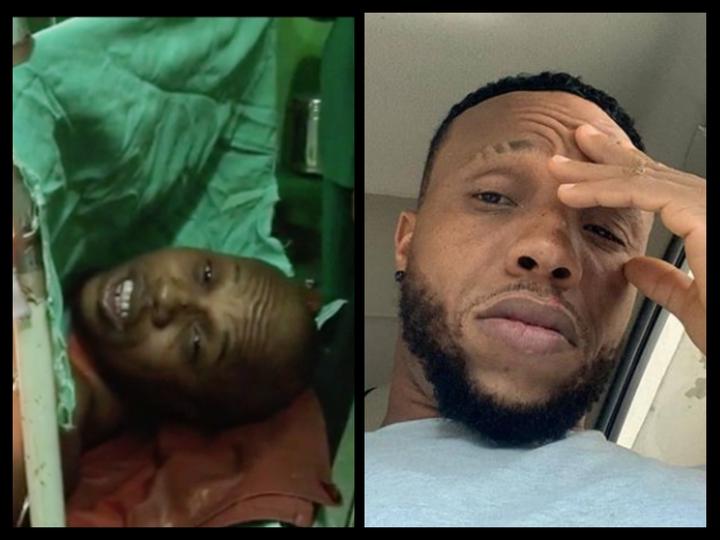 You will never know how it feels to be alive until you read the story of someone who narrowly escaped death.

Charles Okocha aka Igwe Tupac is a talented actor. He is fond of playing the role of an American returnee. 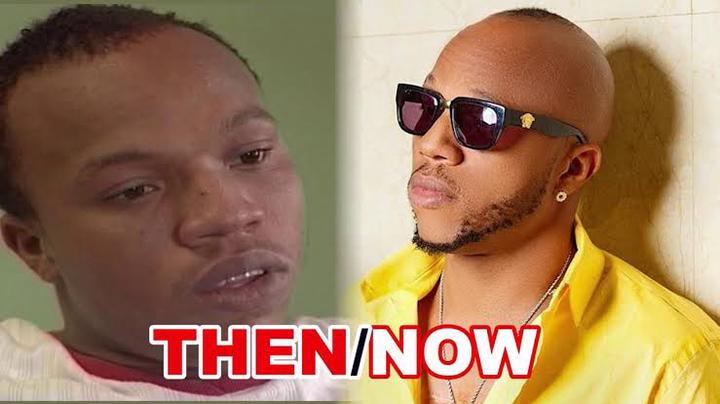 Charles Okosha is very lucky and happy to be alive today. December 2015 the actor have a narrow escape from death. He narrowly escaped death after he was shot by a policeman in Asaba, Delta State. 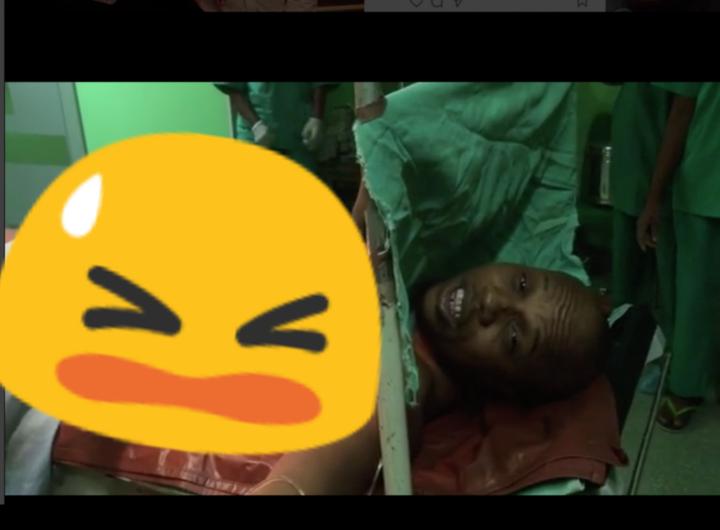 In an interview the actor said:

Immediately i walked out of an wedding venue to receive a phone call he saw two guys standing by a range rover.

They were hailing and calling his attention. So he know they were his fans he went to meet them and they exchange pleasantries and they we're just discussing.

As we we're discussing one of the guy pointed at the Range Rover and told me this is my jeep is an Autobiography Range Rover and said he is getting married in Three days time and he want me to attended at any cost.

And I congratulate him and told him to give me his number so that we can talk on phone.

We was still discussing when a policeman holding a gun walked out of the compound and joined us. He said he has been watching me for a while talking to the guys and he said he love my movies.

I immediately know he was a fan. And he keep talking about my movies and I was listening to him. He keep talking so i just get tired of his talk and step aside.

And he just came after me and said he is my biggest fan and he immediately fired a gun into the air. He was probably drunk and lost control of his rifle.

And the guy who was getting married was shot in his rip and he died a shot while after and sadly that was how his marriage plan ended.

As we we're holding the man shot I found out that I was shot in my intestine and I passed out.

And by the grace of God I survived the bullet it was a miracle five bullet pierced my abdomen and another one hit my leg. But thank God I survived.

It was so painful for the other man getting married who was shot once couldn't make it.

I Thank God for what he done for my life. 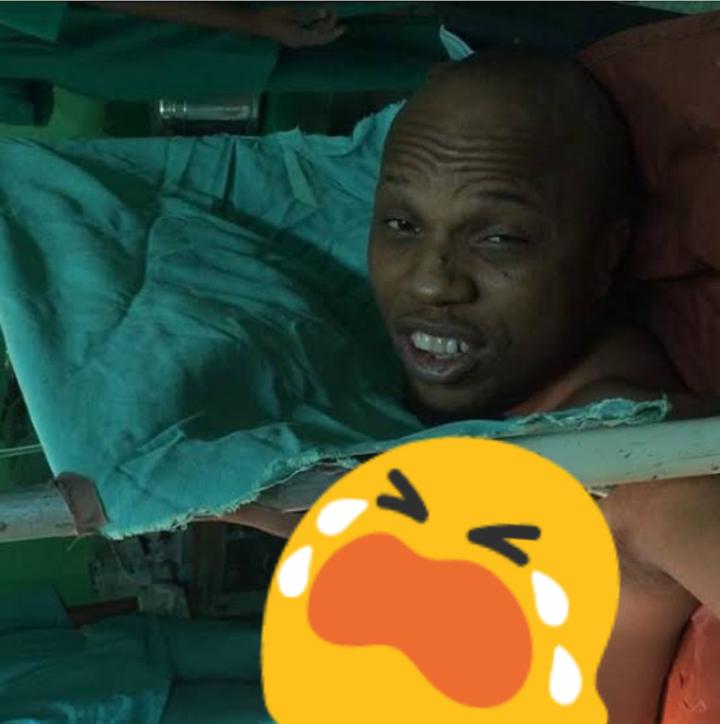 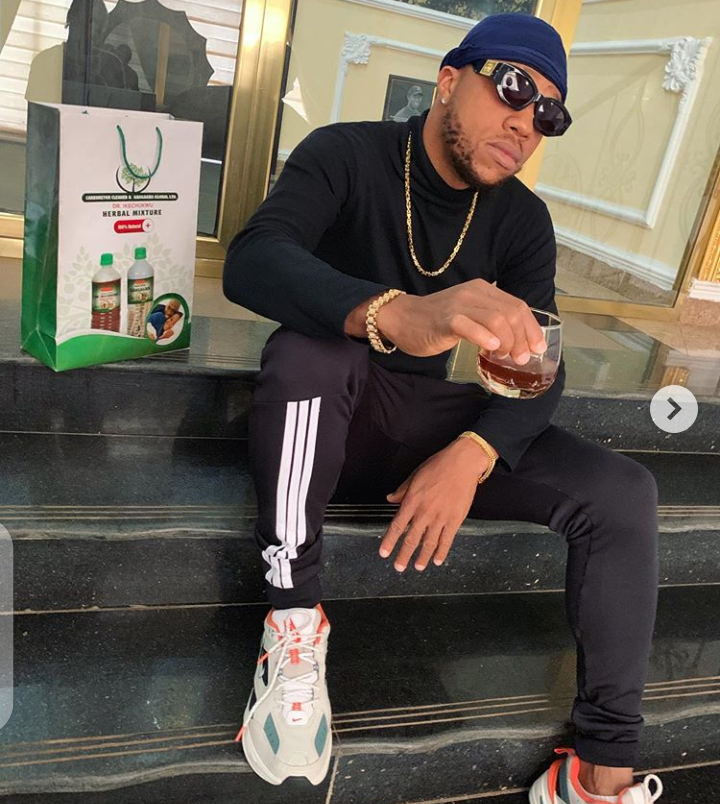 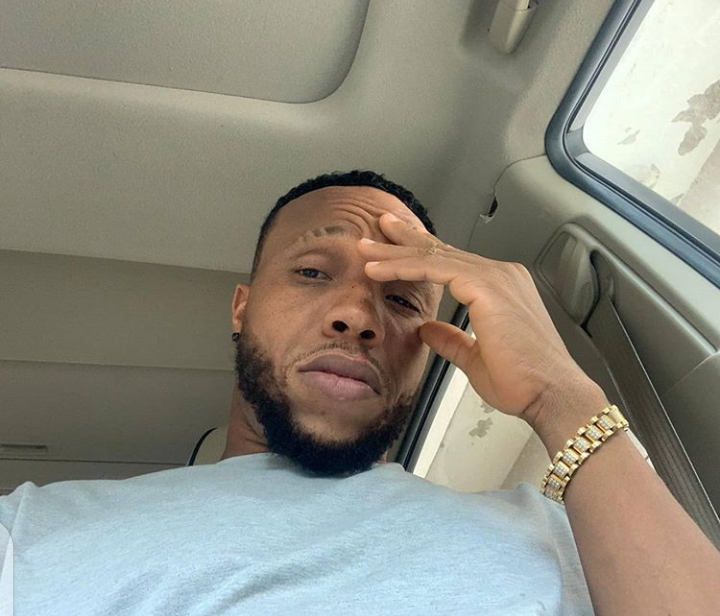 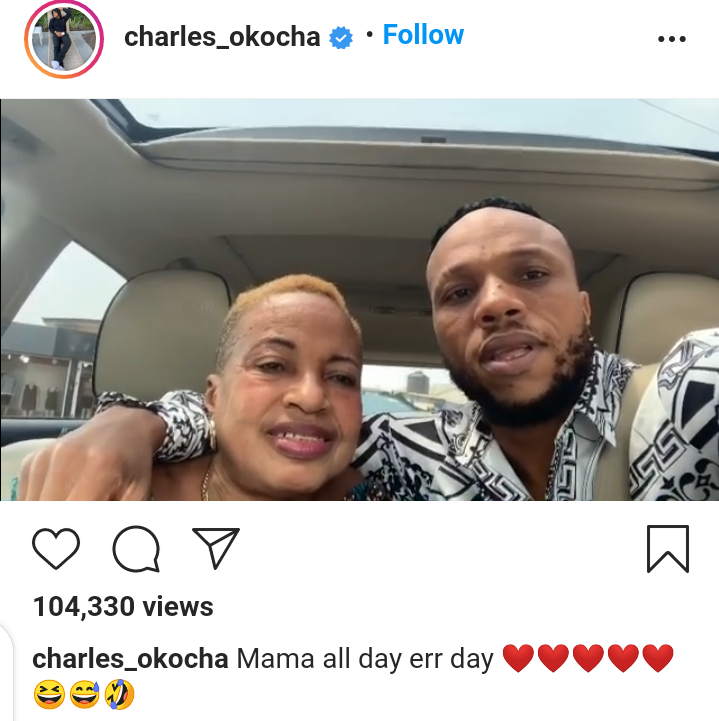 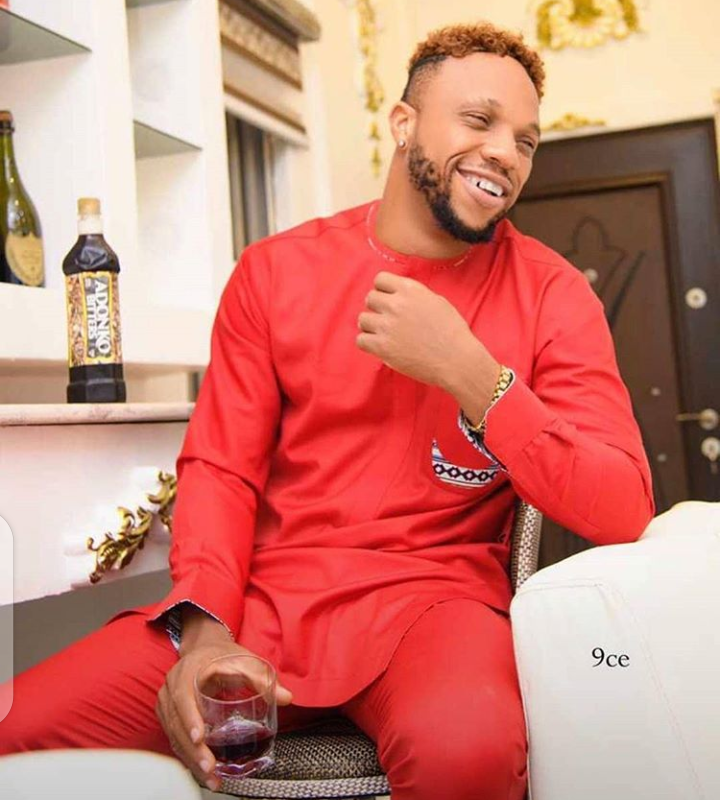 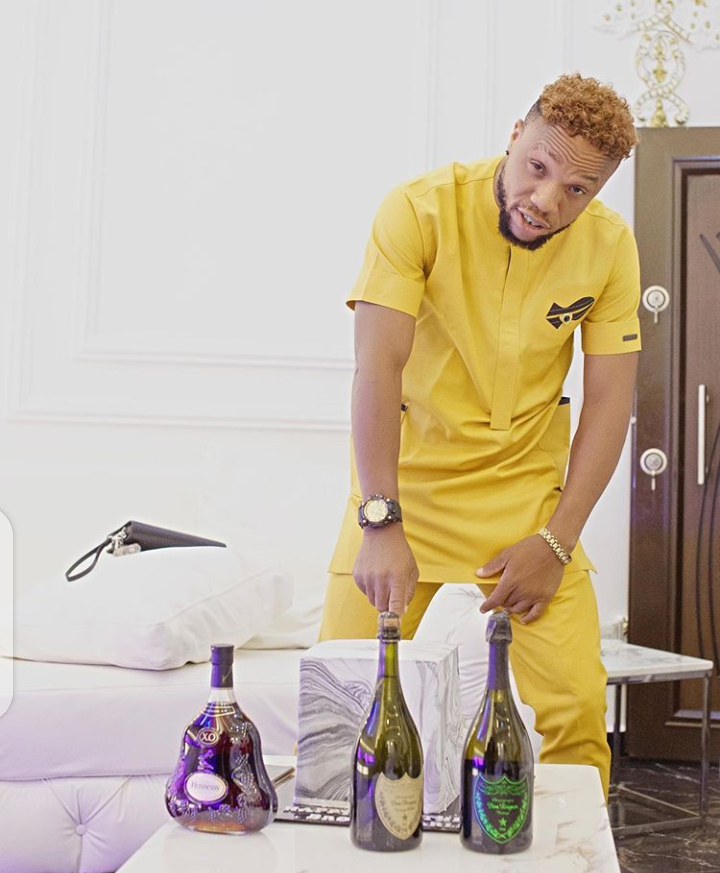 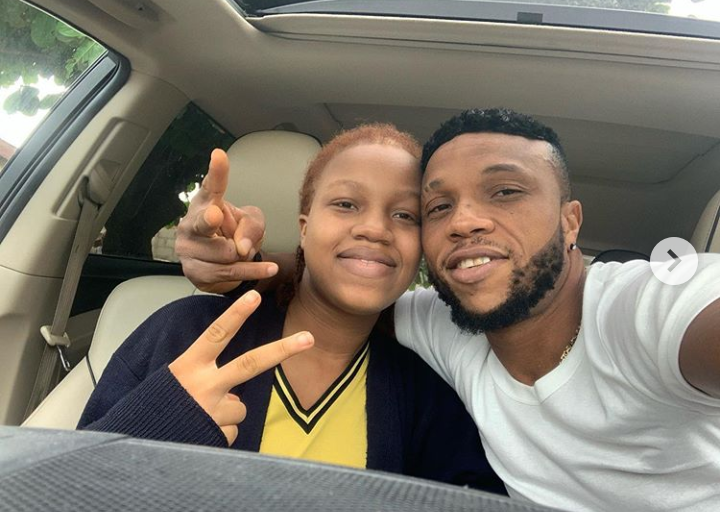 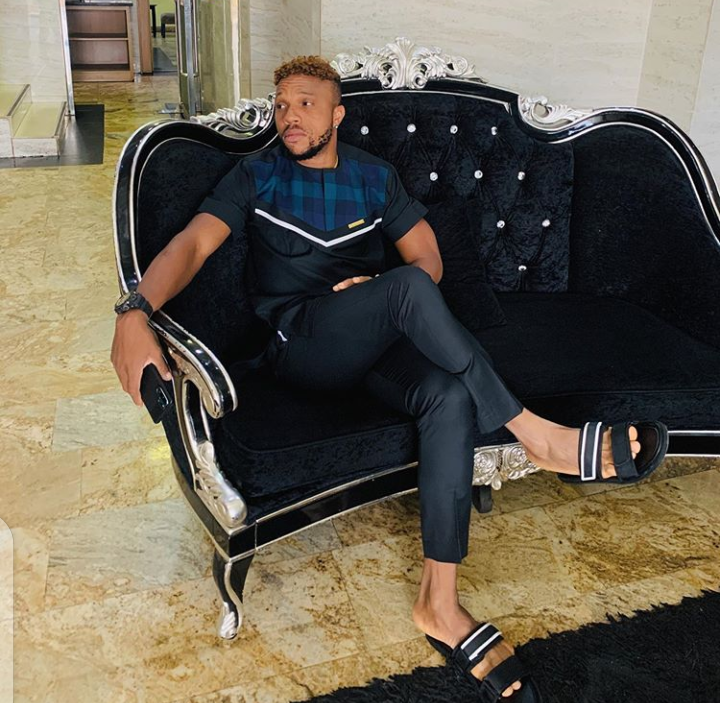 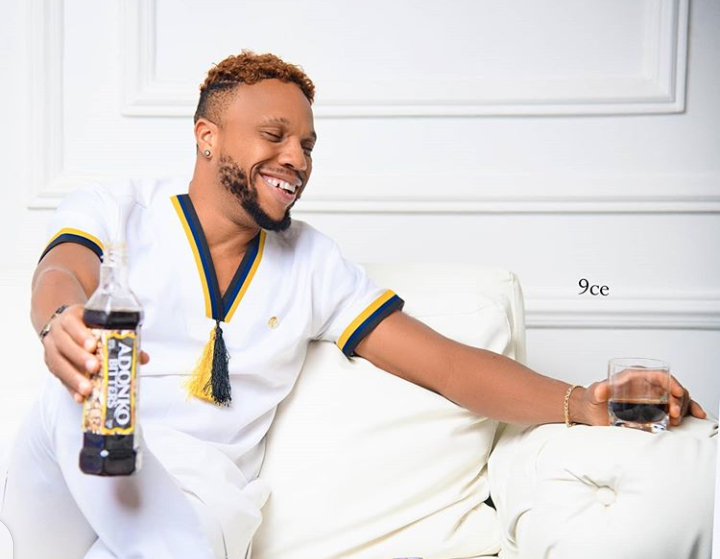 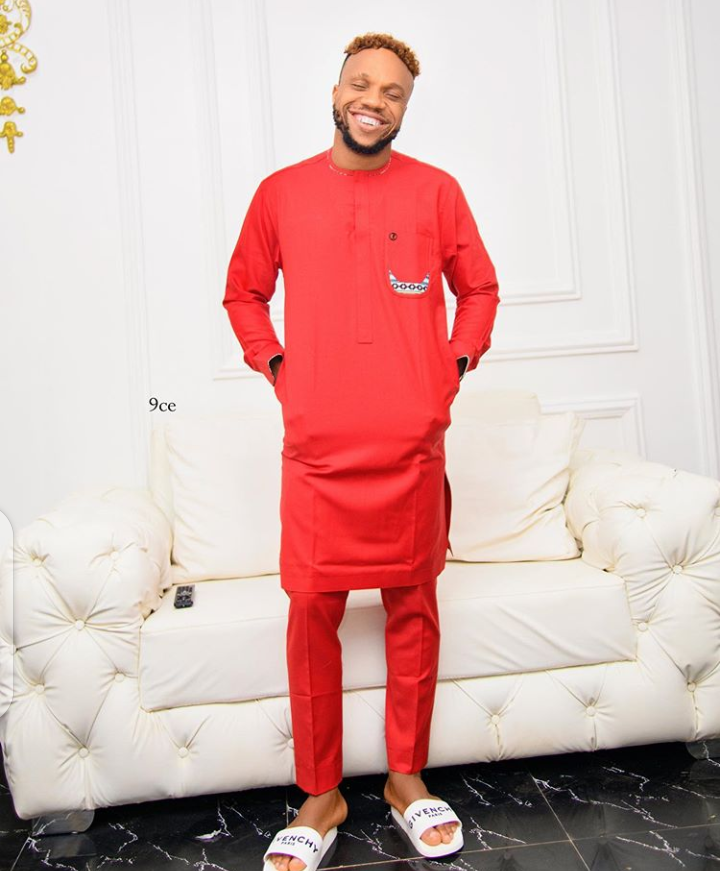 Wow! Charles survived six bullets while someone who was shot once sadly died.

Let's thank God for the life of Charles Okocha.

Content created and supplied by: Soniaupdate (via Opera News )