Between Terry G And Rudeboy, Who Looks Better? (Photos)

By SoMuchExtra (self meida writer) | 17 days 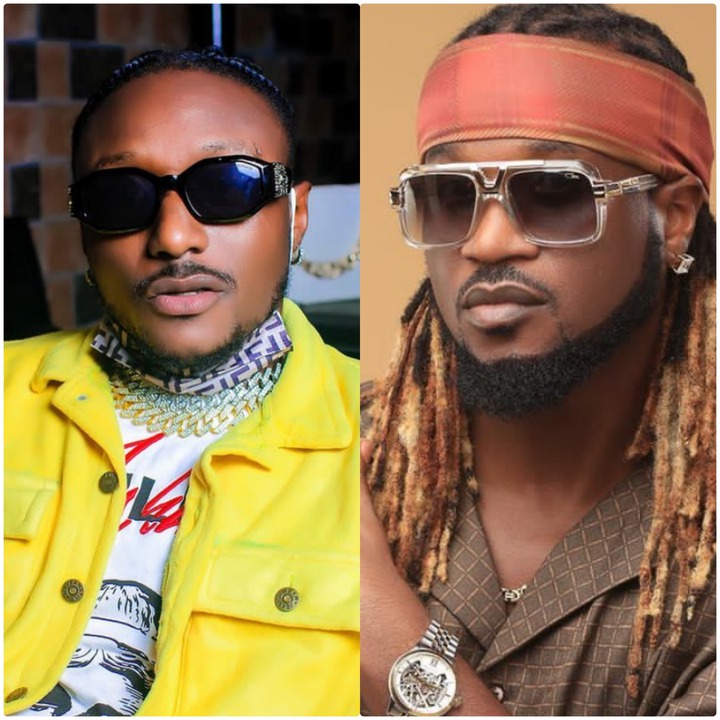 Terry G and Rudeboy are both seasoned musicians who have thrilled the world with their vocals, lyrics and style. 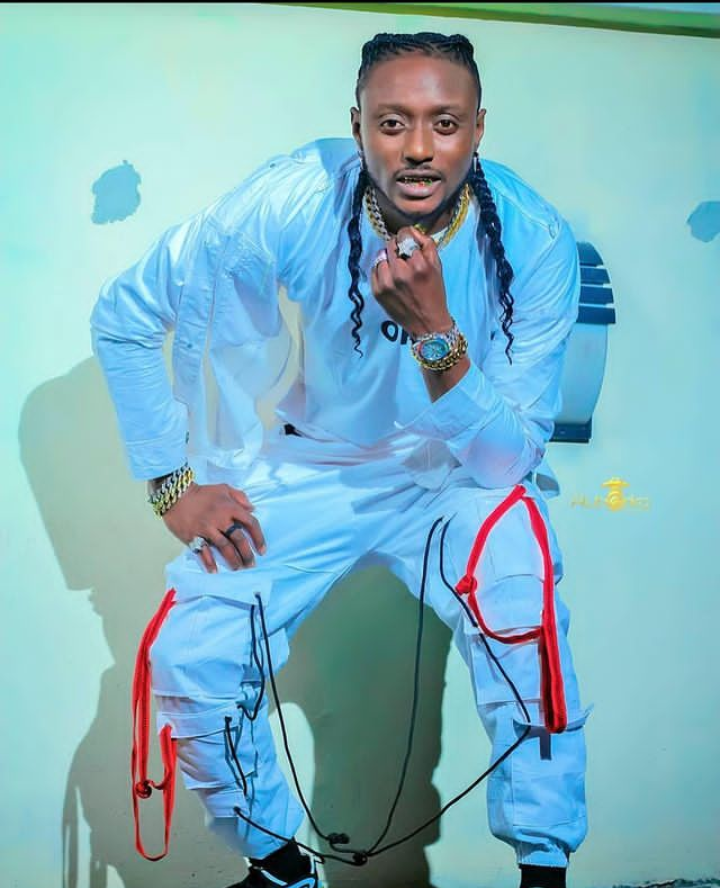 Over the years however, Terry has grown his fan base and released songs that appeal to people from various works of life. 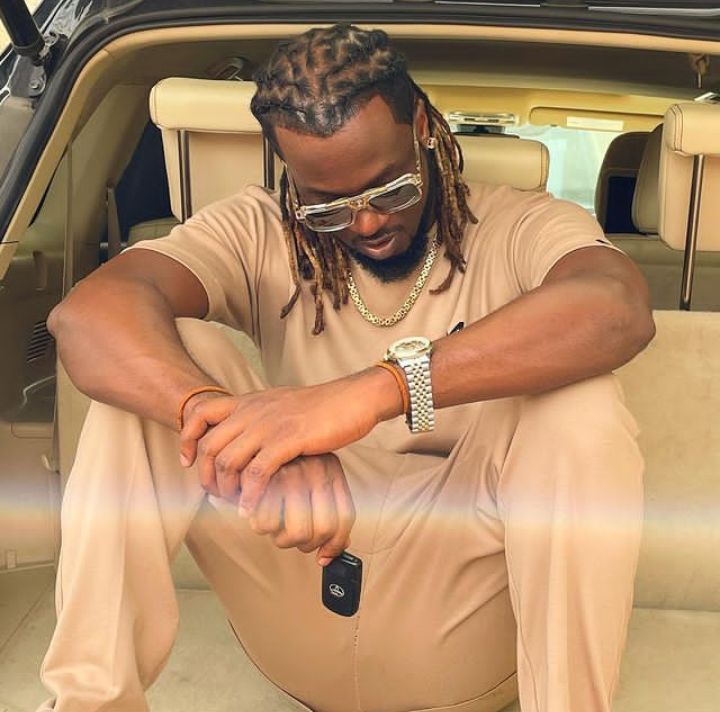 On the other hand, Rudeboy and his brother released hit tracks that thrilled people all over the world. The defunct P-square was everybody's favorite duo until they went their separate ways. Since then, Rudeboy has thrilled his fans as a solo artist, haven released various hit tracks.

While they are both good looking men, one wonders which of them looks better. Is it Terry with his rugged but appealing features? Or Rudeboy with his subtle looks?

There you have it guys, Who looks better? Drop your comments below.

Content created and supplied by: SoMuchExtra (via Opera News )

Herdsmen Banned In The South Should Return Home - Governor Ganduje

Revenue Generation Statistics: This could be why the North does not want to pull out of Nigeria

"Can You Please Create A Balance For Us?" Yemi Alade Says, As She Calls Out CBN

Opinion: From PMB Is Unreal To Being Close To His Grave; Biafra Is A Joke

I Don't Believe Nigeria Will Break Up, Those Calling For Secession Are On The Wrong Path-Edwin Clark