Why Seun Egbegbe, the Yoruba Movie Maker who was Once Caught Stealing IPhone is Still in Jail 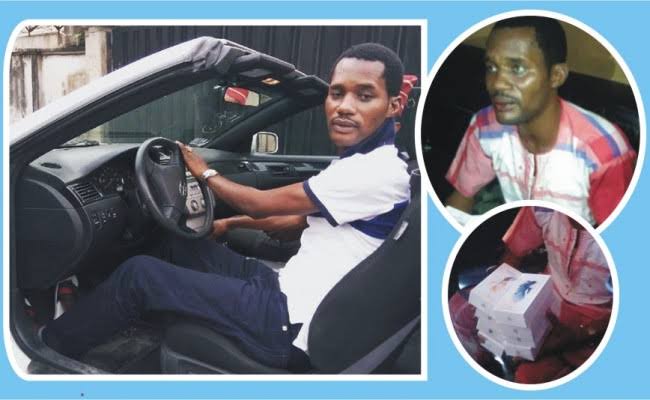 One of the constant things in life asides change, is karma, no matter how long the repercussion of our evil deed will catch up with us one day. Lies might go on for a very long time, but one day the truth will definitely catch up. No matter who you are or what level you’ve attained, when it is time for your punishment to come it will surely come. Several years back the story of the popular film maker, Seun Egbegbe was in the news, he wasn’t in the news for a good reason, in fact it was a shameful, he was caught stealing 9 iPhones, at computer village in Lagos, he was mercilessly beaten by the people in the market, till the point that he was bleeding all over his face. Due to his position in the society he wasn’t properly prosecuted, many people said it was a spiritual attack, that a man of his caliber couldn’t have stolen in such public place in his right sense. 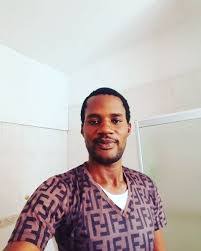 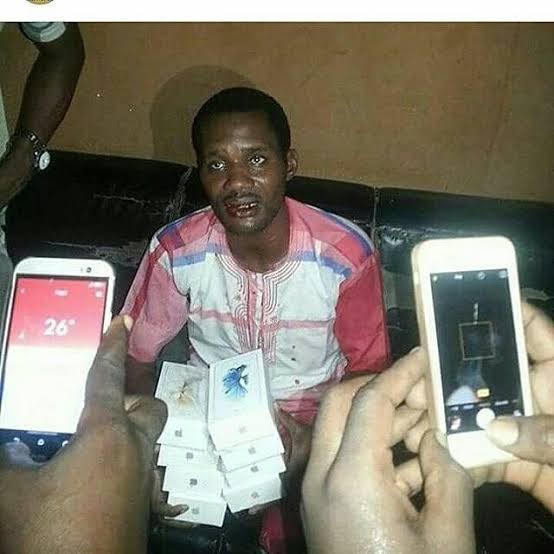 Not long after this Seun Egbegbe, whose real name is Kareem Olajide, was in the news again for a much bigger crime. He was said to have been involved in fraudulent transactions with more than 40 Bureau de Change Owners, the total money he duped during the span of 2 years, the money was estimated in 3 parts, 39 million naira, $90,000 and £12,550. For this fraud, he was arrested and detained in Ikoyi prison. 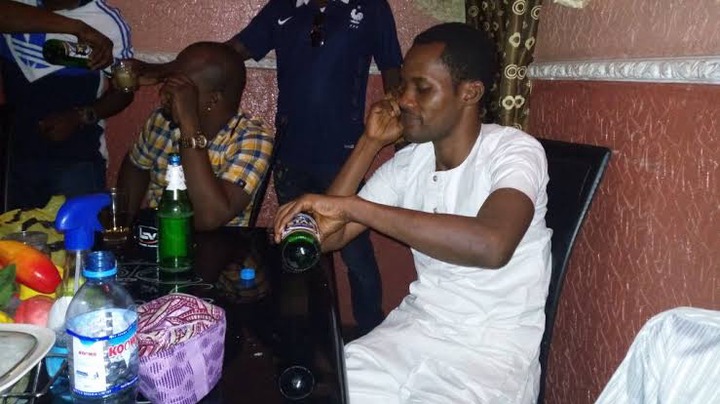 3 years after his arrest, he still remains in prison, because of his inability to meet his bail conditions. None of his colleagues seem to care about him or try to help him out. They seem not to care about him, seems he has been ditched. I don’t blame them because no one will want to associate themselves with a fraudulent person. His bail is set at 5 million naira. 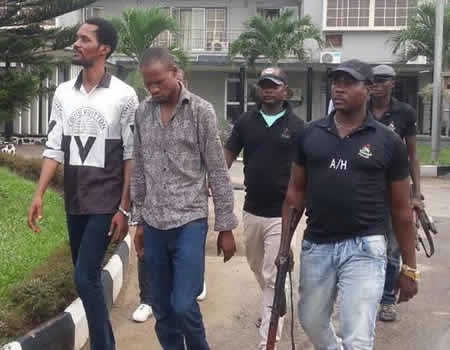 Seun during the time of his fame was known to spend extravagantly on ladies. He was rumored to have had affairs with several of the actress he worked with, including the popular actress, Toyin Aimakhu-Abraham. They were rumored to have been together for a while before they Separated. 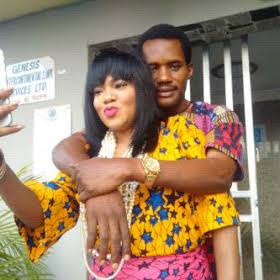 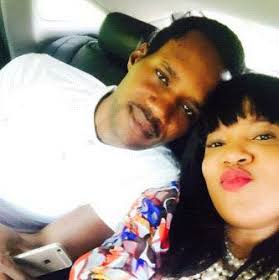 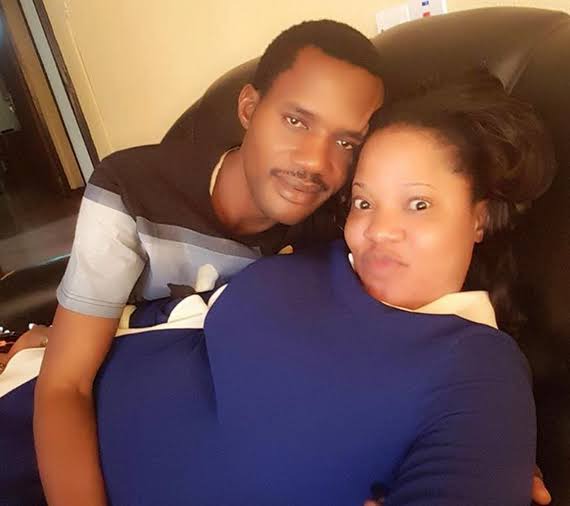 Do you think it is karma that caught up with him, or are you also one of those who choose to believe that he was under a spiritual attack from his haters? Should we blame his colleagues for not coming to his aid? Does he deserve to be let out of jail, even after all his crime?