By SparklingChi (self media writer) | 1 year ago 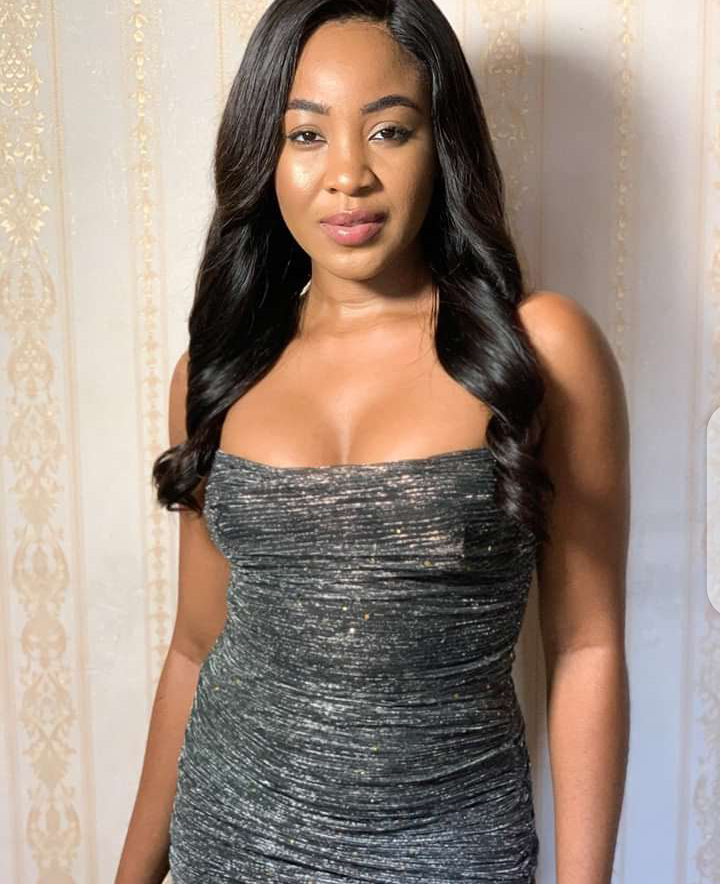 Ngozi Ugomma Erica Nlewedim was born in Umuahia, Abia state on the 13th of March in the year 1994 into the family of Mr and Mrs Eric Nlewedim. She is a well known actress, an entrepreneur and a model too. She was brought up in Lagos by her mother, Oby Nwokolo Nlewedim. She is the only child of her pararents. She had her secondary school education at Victory Grammar School which is located in Lagos but she later moved to Command Secondary School in Ikeja. She graduated with a degree in Business Administration from Covenant university.

Her modeling talent was discovered at a young age. She became the brand Ambassador for Nature's Gentle Touch in the year 2013. 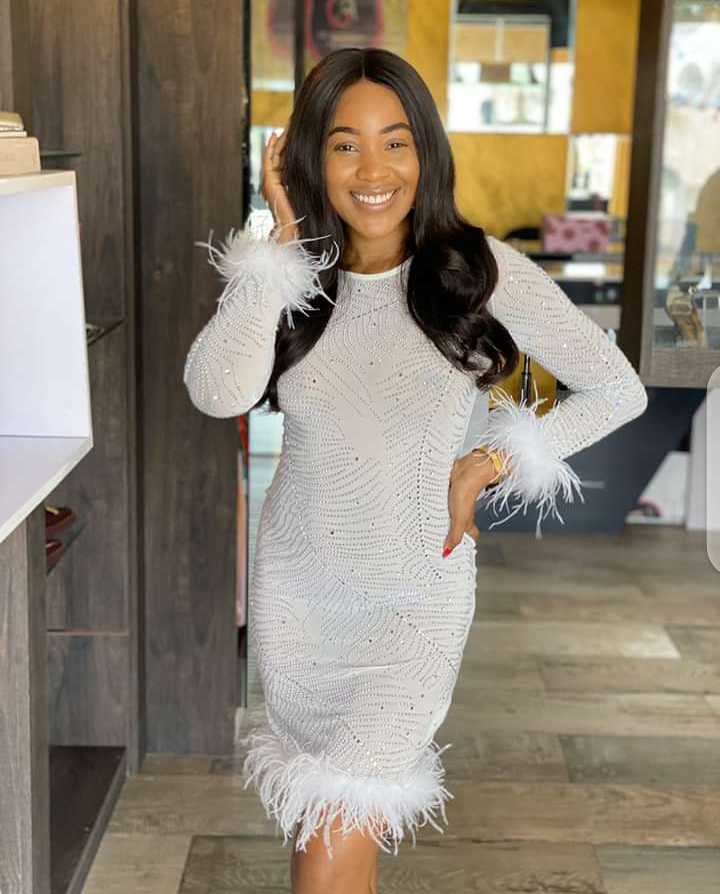 She took part in the Most Beautiful Girl in Nigeria (MGBN) pageant in the year 2013 where she immediately became the favorite of her fans and it earned her the MBGN Miss Photogenic award. 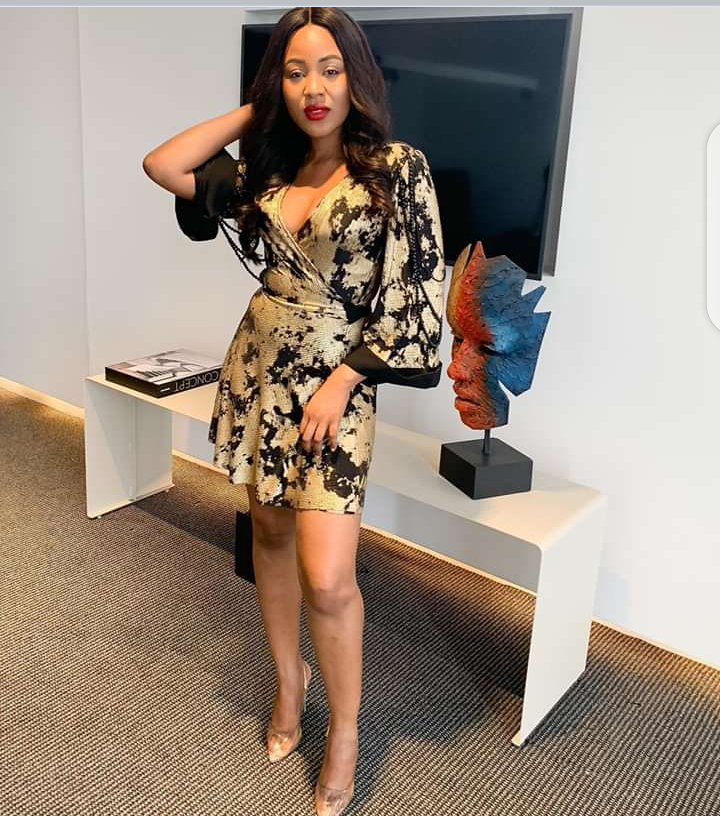 She gained huge recognition after the competition which attracted huge profile brands to her. She featured in a Peak Milk TV advert along with Falz who is a popular Nigerian pop artiste.

She started her acting career in the year 2015 where she played a lead role in Secrets and Scandals. She also featured in Royal Castle which is a TV series for three seasons.

She also featured in several movies and TV series like Made in Heaven, The Paternity Deal, My Flatmates, Win or Lose and several others. 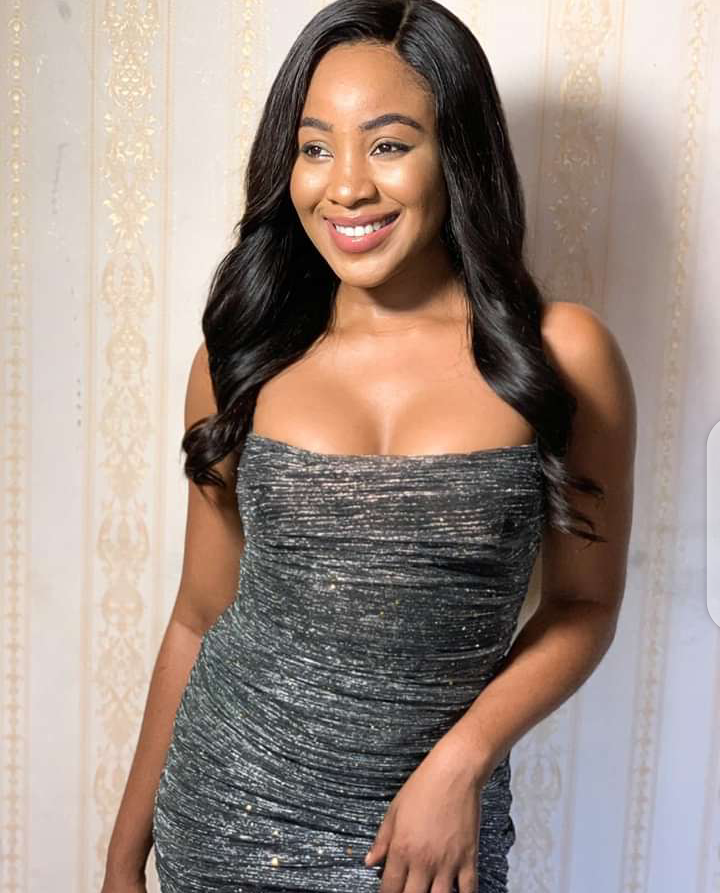 She played a supporting role in the blockbuster movie, Hire A Woman.

Erica Nlewedim studied Acting for Film at the Met Film School which is located in London in the year 2019.

She founded a Non-governmental organisation which she named Erica Nlewedim Foundation in the year 2018. 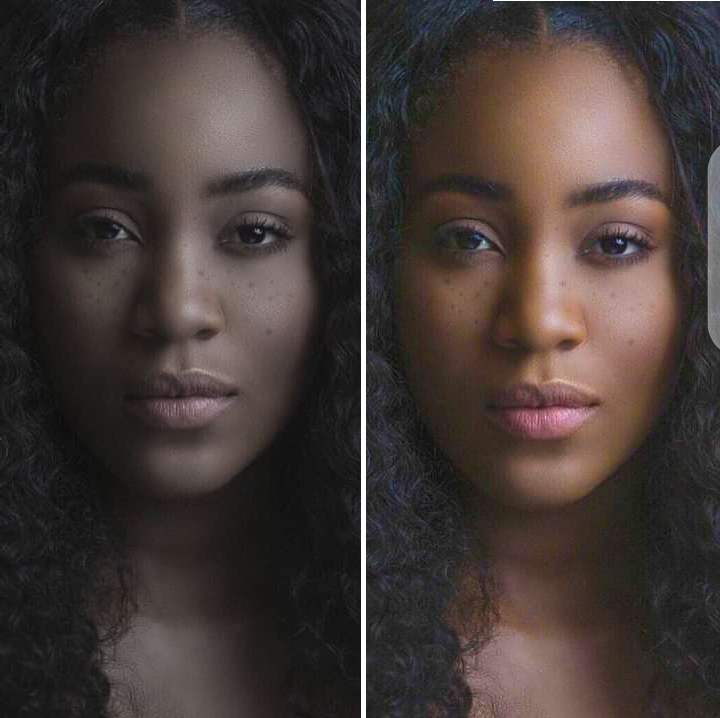 The aim of her NGO is to cater for underprivileged children.

As a model, she has worked with several brands which includes MyZotoApp, Jumia and Glo. She was the brand face for Maltina, Zaron Cosmetics and Access bank. 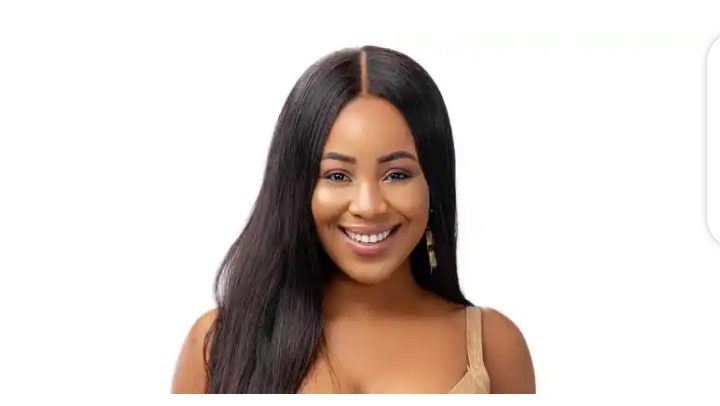 She is the Chief Executive Officer of her luxury hair brand, Beluxia Hair.

Content created and supplied by: SparklingChi (via Opera News )