Phyno's Emergence in the Music Industry

By Peacefeelssmart (self meida writer) | 23 days

In the Nigerian music industry, Phyno is a household name. With hit songs like Fada Fada, So Far So Nice, Connect, and others, the Nigerian rapper has wowed a lot of people. 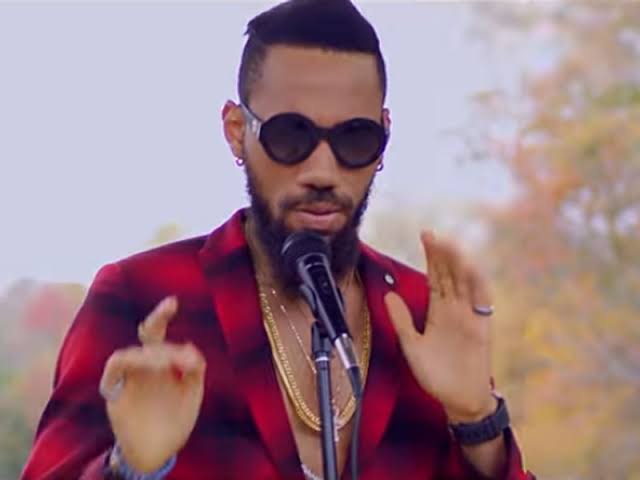 Phyno, whose real name is Chibuzor Nelson Azubuike, is a Nigerian rapper, musician, songwriter, and record producer. In 2003, he began his music career as a producer, and he is well known and for rapping in Igbo. In 2014, he released his first studio album, No Guts, No Glory.

Back in secondary school, Phyno developed an interest in music production, then he began to learn how to play the piano and drums, as well as how to make his own renditions of any recording he heard.

Phyno, which is derived from the word "phenomenal," was given to him by one of his high school friends. After graduating from high school, he began rapping and later moved to Lagos to pursue his career. From his second year at the university, Phyno began to benefit from music. 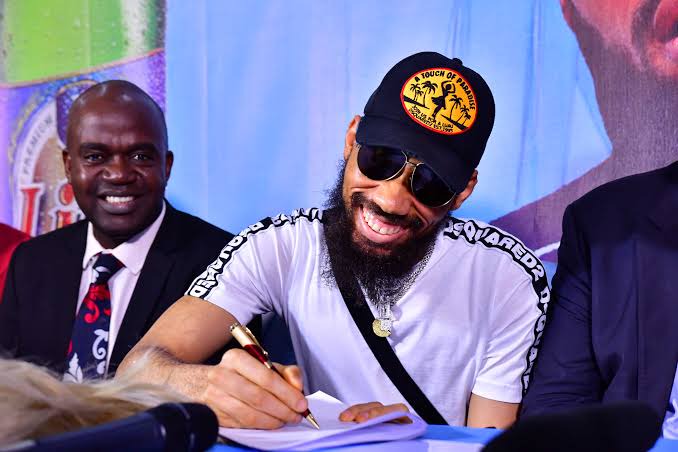 As a producer, Phyno worked with artists such as Timaya, Flavour, Ruggedman, Bracket, J Martins, and Mr. Raw. Mr. Raw, who once tore up the screen with his Igbo rap style, is one of the few people he looked up to, Phyno told an interviewer.

Sessions for his debut song began in 2012, and he released a number of singles over the next two years, the most notable of which was the Olamide-assisted "Ghost Mode." The song was named Best Collaboration at the 2012 Headies Awards. 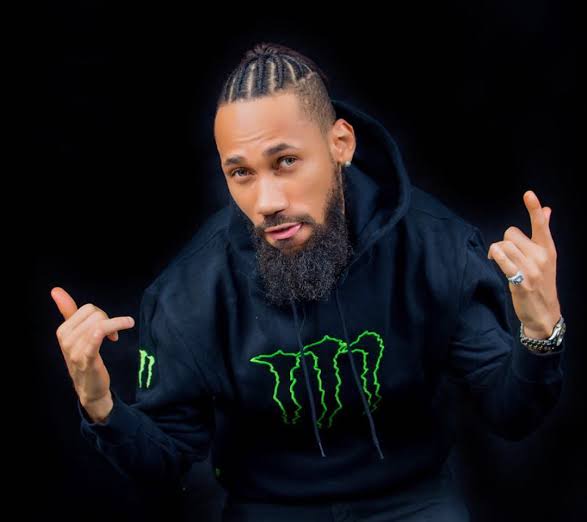 Man of the Year (Obago), a follow-up to Ghost Mode, was a smash success. It was released on March 23, 2013, by Sputnet Records and he featured Illbliss on this song. The song won Best Rap Single at the Headies in 2012, but the Nigerian Broadcasting Commission barred it from airing in September 2013.

In 2014, Phyno released his debut studio album No Guts, No Glory where he rapped and mostly in Igbo and Nigerian Pidgin. This album was released under the Sputnet Records and Penthauze Music labels. Runtown, Timaya, Flavour N'abania, and Omawumi were among the artists featured on the album. 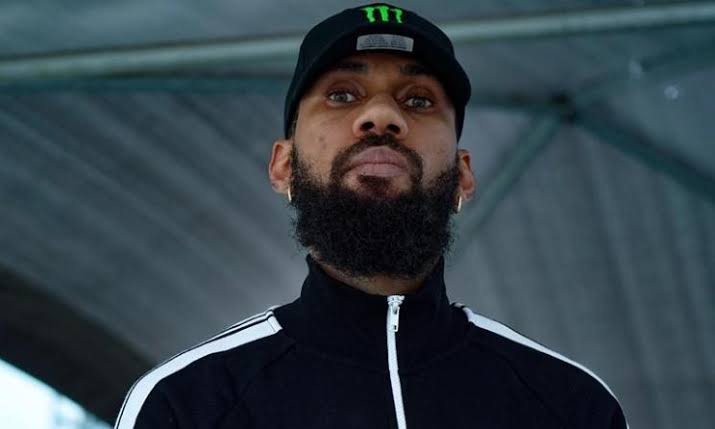 A year later, Phyno and Olamide reunited for a second time, this time for a full-length album titled 2 Kings under Penthauze Music and YBNL Nation.

In 2015, Phynofest made its debut, this is a renowned annual festival series that has continued to expand in size each year.

Phyno's sophomore album, The Playmaker, was released in 2016 under Penthauze Records and featured guest artistes such as 2baba and Burna Kid. Major Bangz, Tunex, Christ String, Kezyklef, Benjamz, MasterKraft, Del'B, and T-Spize we're listed amongst the list of producers involved in the project. Pino Pino , Fada Fada ft Olamide, and E Sure For Me are among the album's hit singles.

Deal With It, Phyno's third solo album, followed The Playmaker in 2019. Deal With It contains Phyno's most recent songs, including: Deal With It, Oso Ga Ene, Ma Chi, Gods Willing, Get the Info, Ride For You, Speak Life (On God), I Got Ur Back, Recognize, Vibe, Deri, Ka Anyi Na Ayo, Ke Ife I, Problem, Blessings, and more 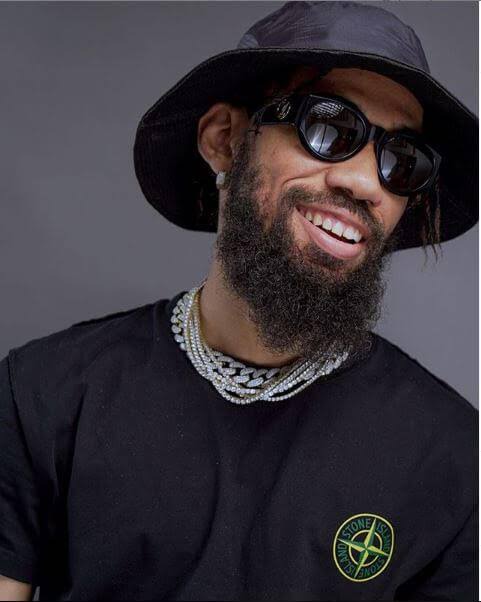