By McDonaldI (self media writer) | 5 days ago

Recently, in an interview conducted by the popular journalist and lawyer, Chude Jideonwo, the reality star, Tega Dominic revealed that her husband was against her being on the reality show as he even went to various voting centres to discourage her fans from voting her while she was in the house. On the basis of this, we shall illuminate why Tega's husband shouldn't have told people not to vote for his own wife as the case may be. 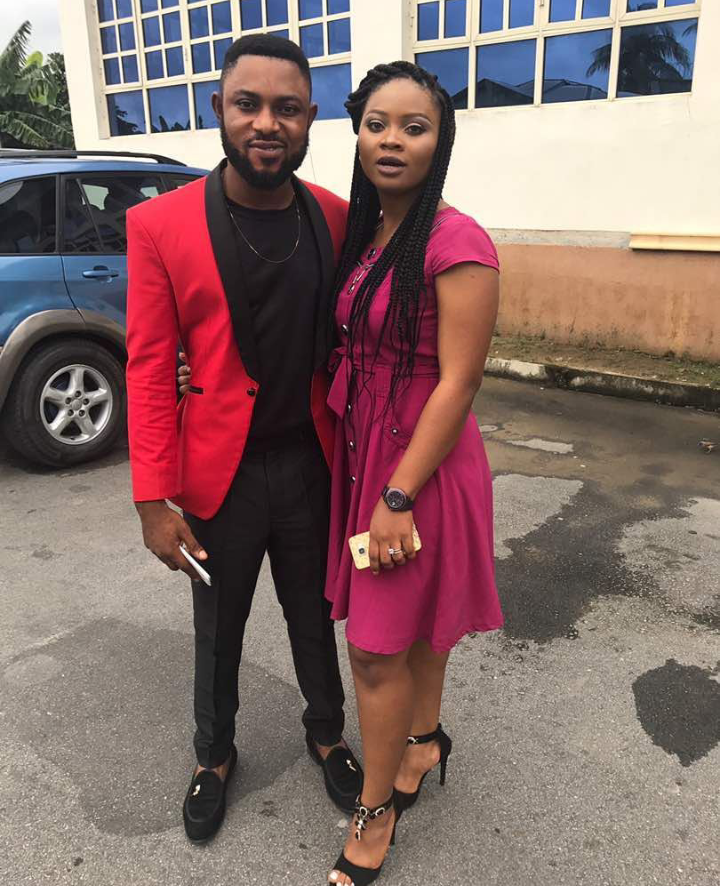 Tega became a subject of online troll for Nigerians due to her escapades with fellow housemate, Boma which sparked outrage from various angles owing to the fact that she's married. Amid this heat, it was noticed that the mother of one subsequently disabled her Instagram page after she lamented about being mentally exhausted and stated that she's done with social media.

It is in light of these situations that the show host, Chude Jideonwo decided to invite Tega to clear the air as regards certain issues which she did. Tega during the show disclosed how her husband cheated on her in their matrimonial home and revealed that she and her husband weren't on good terms before she entered the house. She also stated that only Boma understood what she's going through in the house. 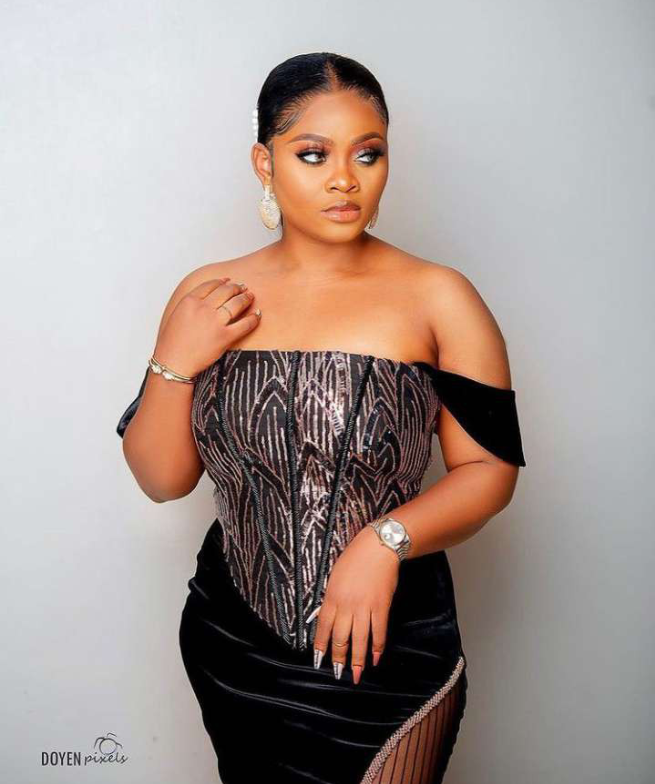 What broke the camel's back was when she said that her husband went to voting centres to discourage her fans from voting her which became detrimental to her. Now we shall look into when Tega's husband was wrong by kicking against votes for his wife.

First; the fame and money would still have been a collective gain: Tega's husband campaigning against his wife also affected him in a couple of ways in the sense that if Tega had progressed in the show, won more tasks in the house, the fame and monetary value that comes with it would still have been brought back to the family. Opposing his wife was not a good move at all which made her to have the lowest votes from viewers on her eviction night. 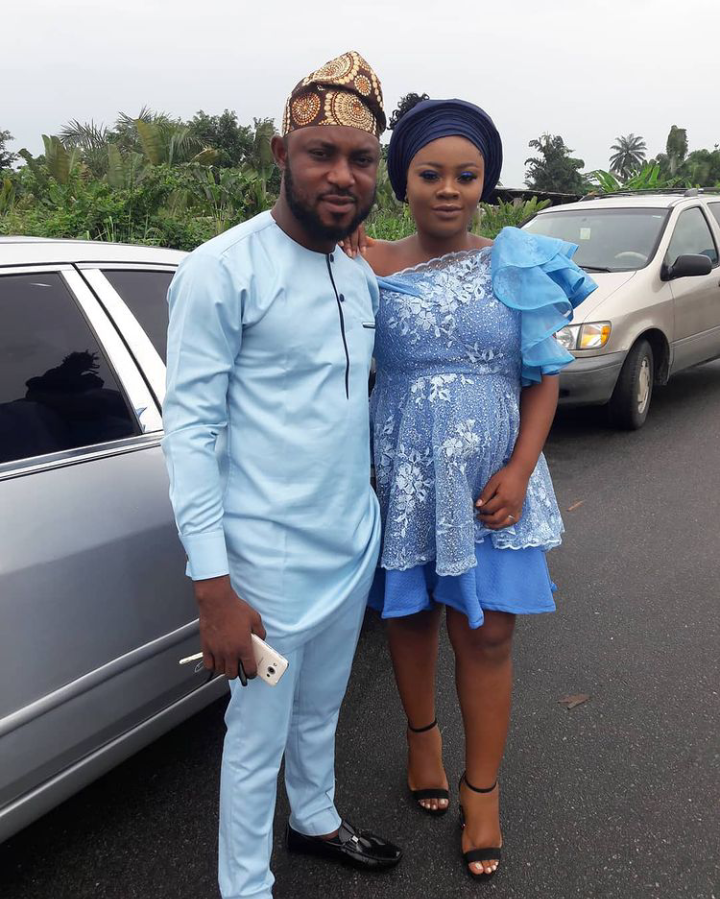 Second; family should be supportive: regardless of the problem Tega and her husband, Ajeboh had, he should have considered the fact that family is meant to be a supportive scenario, where the parties involved ought to stand in for each other no matter what. Opposing his wife was definitely not the best step to take at that point in time.

What is your stance on this? Do you think Tega's husband went too far by campaigning against his own wife just as she revealed HERE, or do you support his actions. 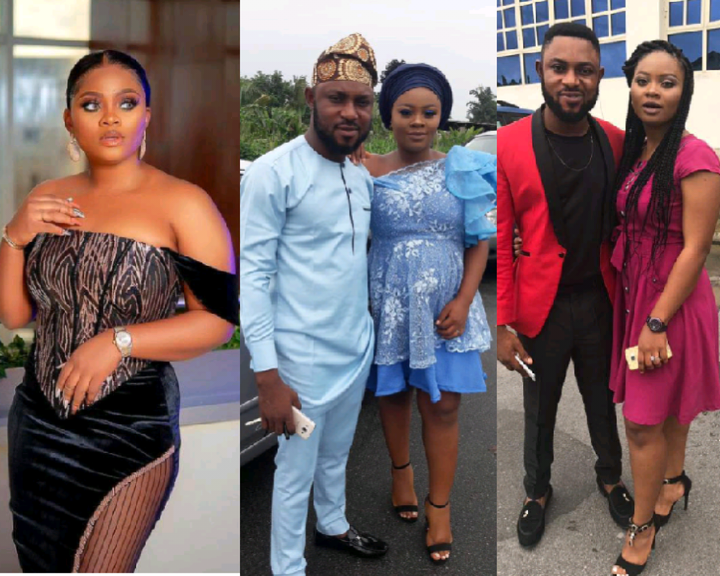