Peter Okoye, Erica, Others, React As Omotola Jalade Blasts A Guy After Drawing Her Image (Photos) 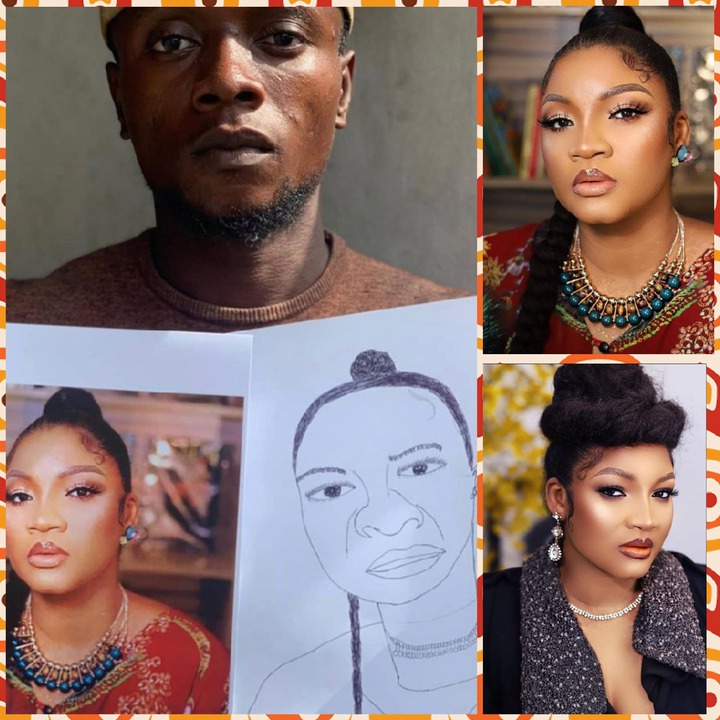 Celebrities in music and movie industries, fans, and friends reacted as Omotola Jolade also known as Omosexy blasted one of her lovely fans that drew her unpleasant image. The popular Nollywood actress, Omotola Jolade- Ekehinde aka Omosexy shared the image one of her fans drew and sent to her on Instagram page, as the guy placed the real picture of her and the image by the sides. 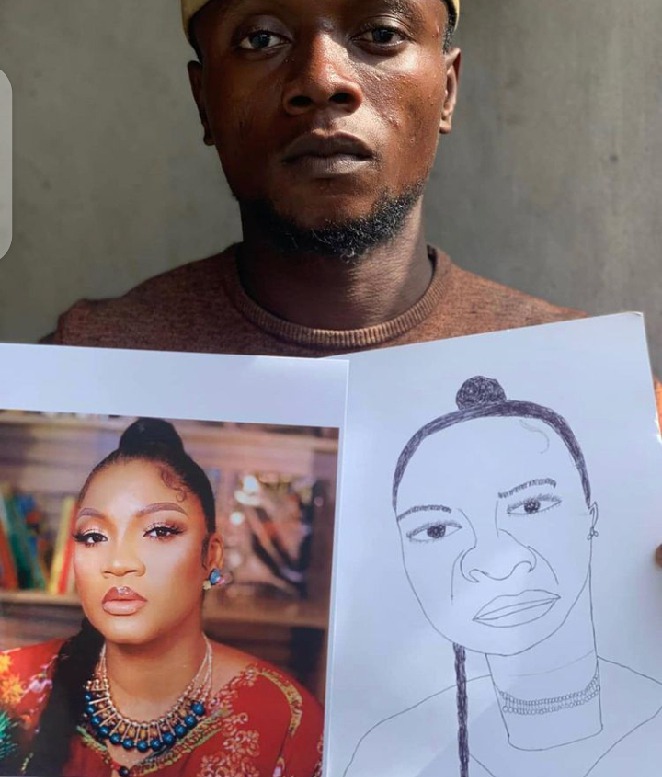 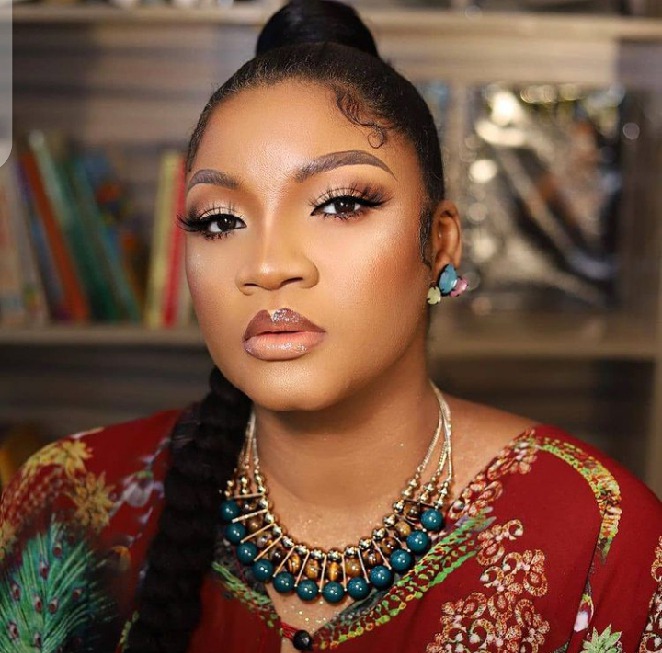 She wrote: Pls you're not well. What is this?

Come May 28th you 'II be locked down!

Above is the real picture of Omotola Jolade- Ekehinde and the image the guy drew representing Omosexy. She refused to accept the unpleasant image of her from the guy and she even promised to get him locked down comes May 28th. Anyway, this is very common from celebrity's fans and a number of them go to great lengths to show their affection by drawing their images or tattooing their images on their body, if not for any other things. 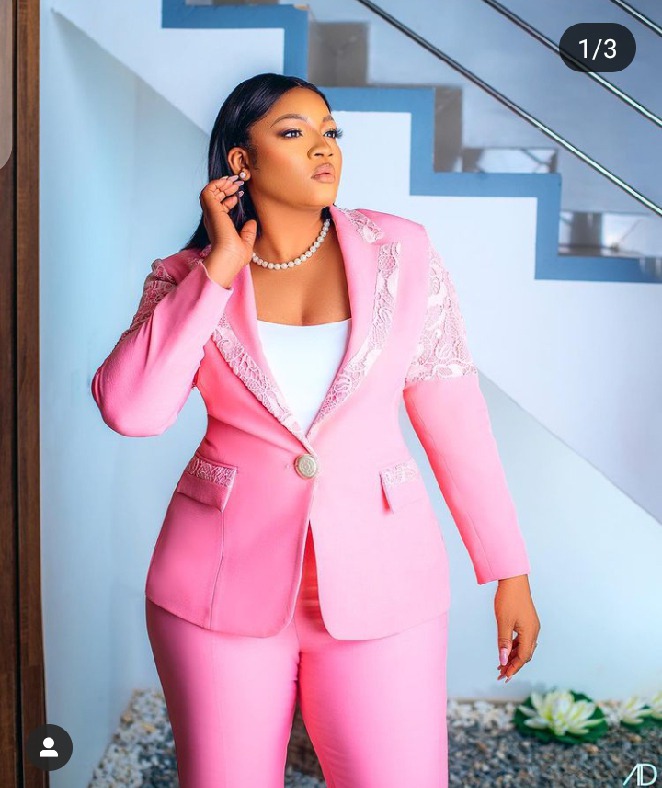 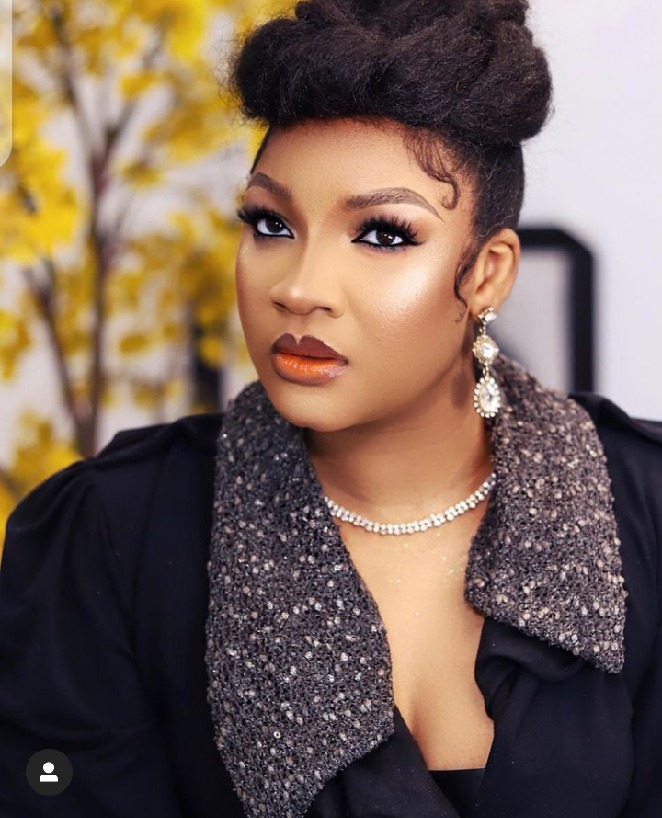 Omotola Jolade- Ekehinde MFR also known as Omosexy, is a Nigerian Nollywood actress, singer, philanthropist, convener at reffestofficial, Time 100 most influential in the world, Academy voting member, and UNwfp ambassador. Omotola has appeared in over 300 films since her film debut in 1995, selling millions of video copies. After receiving numerous high profile Awards, launching a music career, and amassing an enviable fan base, the press has dubbed her as the real Africa Magic. 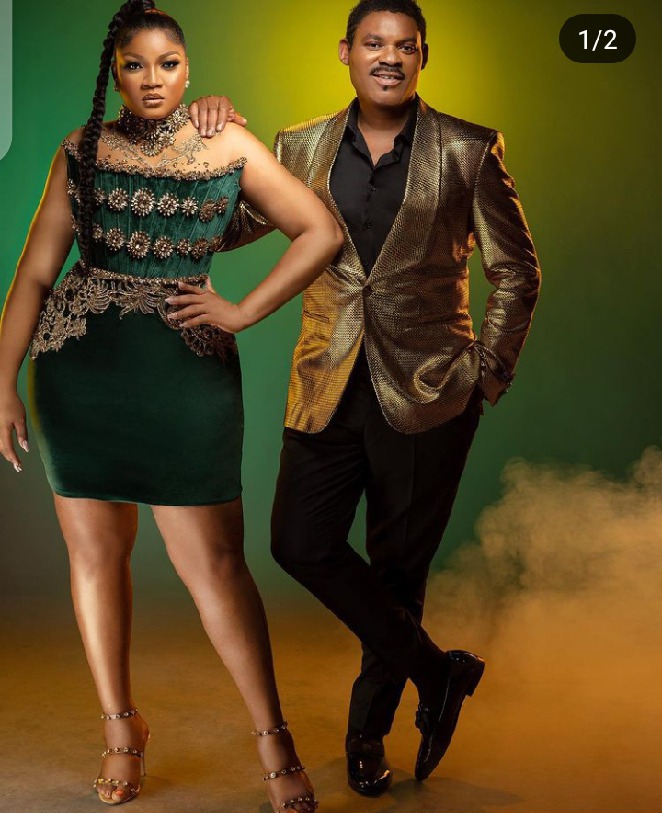 She got married to her lovely husband, Mathew Ekehinde who is a Captain since 1996 and blessed with adorable children. Omotola is a very popular Nollywood actress in Nigeria who has featured in many English movie. She is beautiful, versatile, intelligent, and good in roles interpretation given her by the movie directors and producers. Omotola was honoured in Time magazine's list of the 100 most influential people in the world alongside Michelle Obama, Beyonce, and Kate Middleton. Above lovely photo of Omotola Jolade- Ekehinde with one of her daughters. Among the movies she has featured including Lost Kingdom, The outsider, Rescue, Mortal Inheritance, Scores To Settle, Venom of Justice and many more.