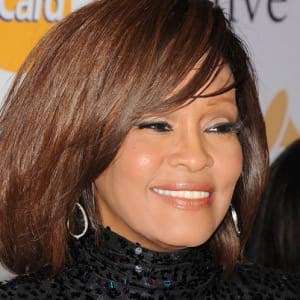 She was known as the voice. Her voice was extraordinary. It was a gift from God to bless humanity. For me, Whitney Elizabeth Houston remains the greatest female artiste of all time. She was second to none.

I fell in love with Whitney Houston ever since I was a teenager.

In the 80s, two of her hit songs: Saving All My Love For You and her duet with Teddy Pendergrass, Hold Me, got to the very depth of my heart.

Because I was captivated by Whitney, I read and watched just about everything about her I could lay my hands on.

During those days I always noticed a lithe black lady standing close to Whitney Houston, whenever she was out on an event. This was before she married Bobby Brown. I thought the lady was Whitney Houston's sister, considering how close they appeared to be. Or perhaps she was a close friend or one of her top staff members. I didn't pay much attention to it. 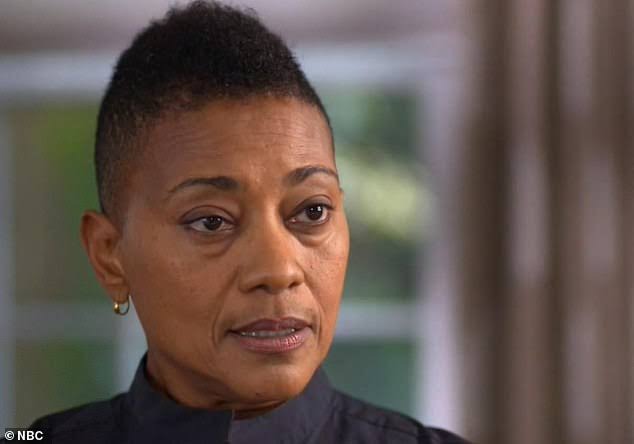 Whitney Houston got married to Bobby Brown in a tumultuous relationship that many, especially Whitney's mother, Cissy thought was a mismatch. Her daughter deserved better. Bobby Brown was an interloper.

Whitney was classy, elegant, graceful and had a good girl image.

Bobby Brown, on the other hand was seen as a player, who had no business getting married to America's Sweetheart.

But even after Whitney Houston was married, the mystery lady was still in the picture. But after sometime I noticed she wasn't there anymore. Again, I didn't think much of it. 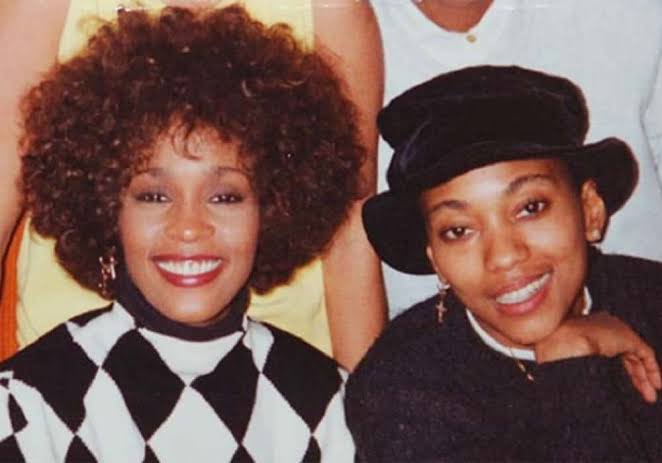 Whitney Houston's tumultuous marriage to Bobby Brown ended as many expected. And a few years later, Whitney Houston died. It was then the name of the lady I thought had disappeared suddenly resurfaced. She was Robyn Crawford.

In an interview, Bobby Brown opened up to cheating on Whitney. Then he added, Whitney too cheated on him with some guy. He also made innuendoes that the late star was also involved in a same sex relationship.

I was stupefied. Whitney, my idol, involved in a lesbian affair? I found it impossible to believe so I began what I'd call my research.

I discovered more. Whitney had been in a same sex relationship with Robyn Crawford long before Bobby Brown came into the scene. And she and Whitney had been close friends ever since the singer was 19. 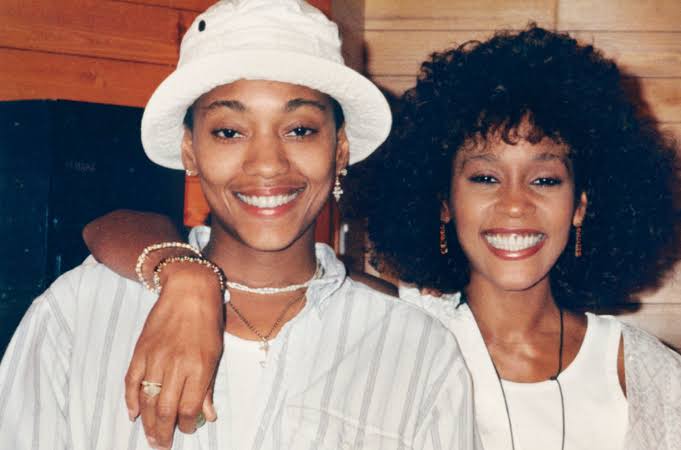 Robyn Crawford said she loved Whitney Houston and vice versa. She said at this time Whitney Houston was at the incipient stage of her musical career. They had a sudden attraction towards each other. They developed a friendship first and as time went by they began to realize the mutual affection they had for each other.

Although they never planned on it but they became involved with each other sexually. This went on for some time until Whitney Houston, whose career was about to rise decided being seen as a lesbian would hurt her brand.

They were both raised in Christian homes and showing Robyn a Bible verse that speaks against sexual immorality the singer said they had to end the relationship.

When Whitney Houston became a star, Robin was with her not just as a lover but as a top member of her staff. She traveled with Whitney wherever she went, helping her to organize her busy schedules.

It was said that Whitney Houston's parents never wanted Robyn near their daughter anymore. In fact, impeccable sources said Whitney's father was planning to get someone to break Robyn Crawford's legs. He wanted her out of his daughter's life. 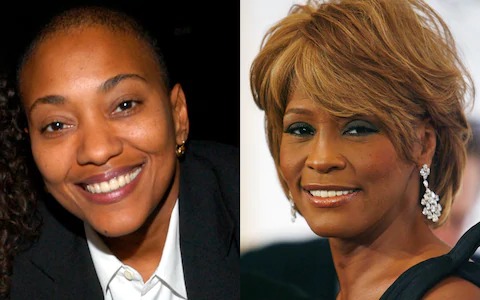 After over 20 years of being close to Whitney Houston, Robyn had no choice but to move away. It was heartbreaking. Whitney was a friend, sister, confidante, lover and all. It was not going to be easy walking away from such a relationship but she had to.

Robyn Crawford admitted that during those times Whitney Houston was struggling with drug addiction and all she felt like reaching out to help her but she had to hold back. She had to think of her own future too.

And finally when the singer passed away and her daughter, Bobbi Kristina, Robyn thought it was time to tell her story.

Whatever our struggles are, may we be sincere and transparent enough to ourselves by opening up to God for He knows us even more than we know ourselves.

Life is filled with mysteries and uncertainties we can never truly comprehend. It could be an inner struggle about one's sexuality, an addiction or whatever issue there is. God alone is the perfect judge, who knows and sees all things in its true light.

Before Whitney Houston died she sang a song: I Look To You.

Deep down, by listening to the lyrics I knew it was a cry for help. I hope before she passed away Whitney Houston found peace with God.