The popular Kannywood actress, Jamila Umar Nagudu is often ranked as one of the most celebrated and successful in the industry. Throughout her career, she has played and portrayed many characters in numerous films such as Jarumta, Haske, Maula, farin dare, and many others. It's rare to see the kind of success in the Kannywood that Jamila Nagudu has achieved over the years. Based on her excellent and incredible interpretation in the movies, the audience has been spreading love to her and makes her one of the best superstars.

This is one of the hit movies in which Jamila Nagudu showed her talents. Many people liked the movie, from the dressing, location, and even the songs that were played in the film. She alongside Ibrahim Maishunku had displayed their skills effortlessly. It was a family drama between Jamila and her mother-in-law. There were many lessons that people took from the movie, with this, she earned immensely support from her audience and it brought her to the limelight. 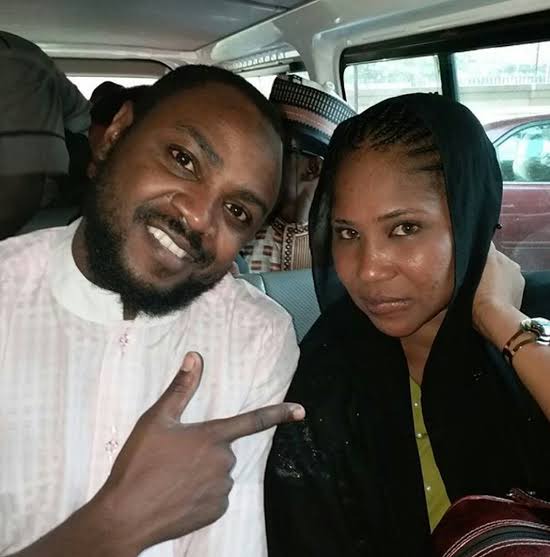 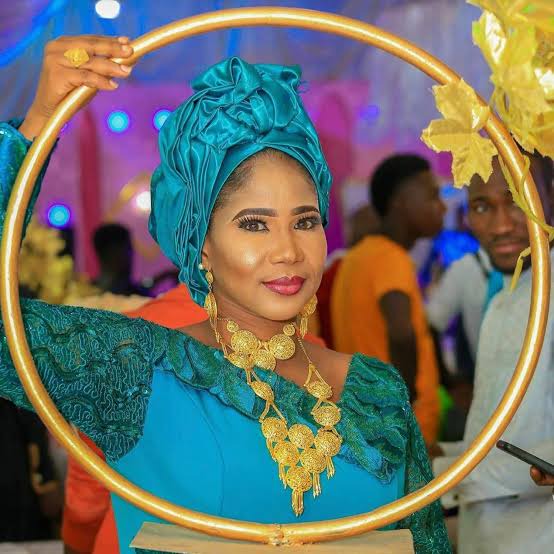 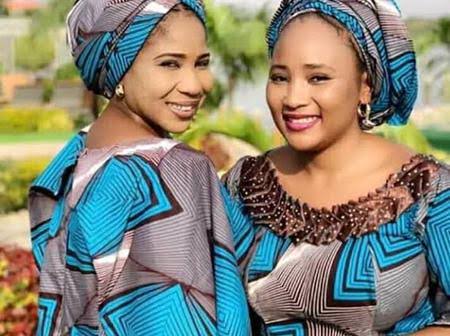 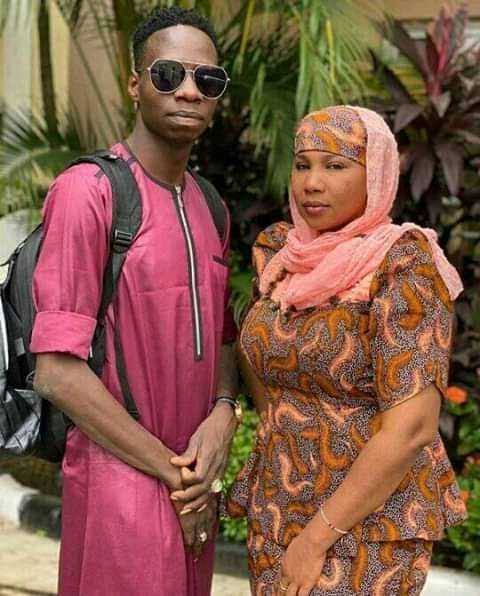 Jamila acted in Kauyawa, a movie that made many people talked about it. She played it intensely with all her talents. After the release of the film, she was considered as one of the brilliant female comedians at the time. Jamila portrayed the role of Subuluwa, a sister to Abubakar Dan Auta. Her name became a household name and many people knew by this name. The movie was released in 2011. 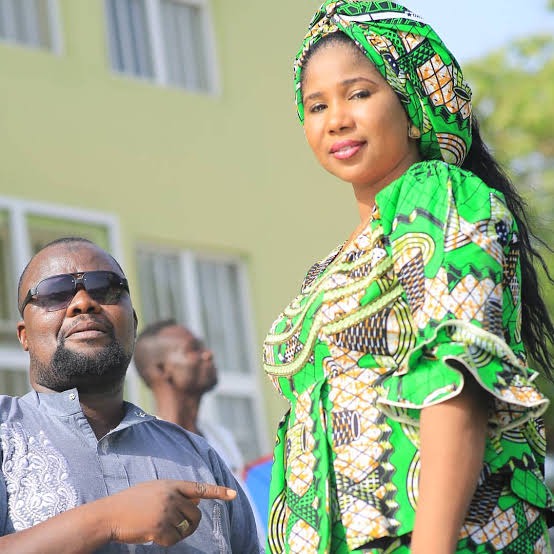 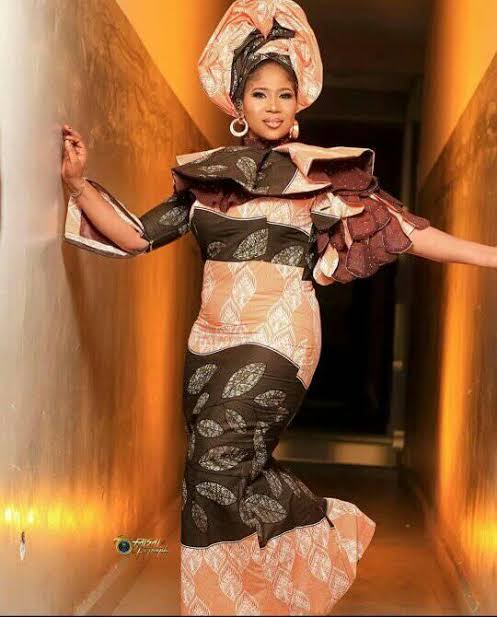 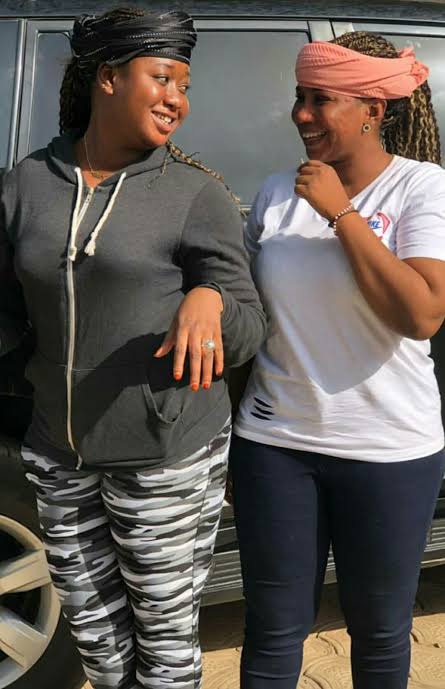 One of the best Hausa movies that made Jamila became well known in the industry was Maula. Again she starred in the film alongside Maishunku. Based on the life lessons and the incredible and excellent she displayed, she again made a presence in the industry. The movie was produced in 2014. Post then, she is making moves in the industry. 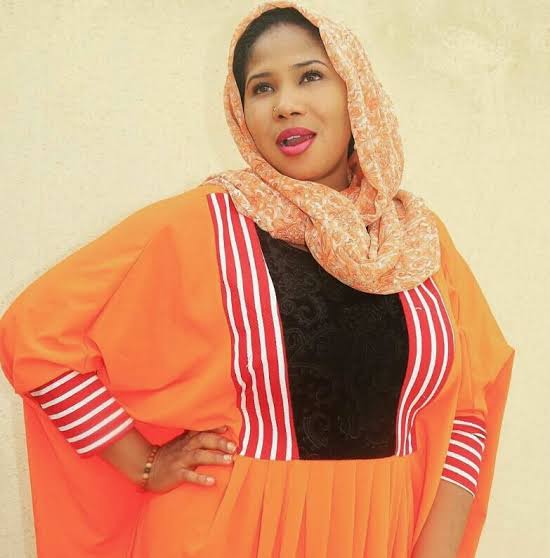 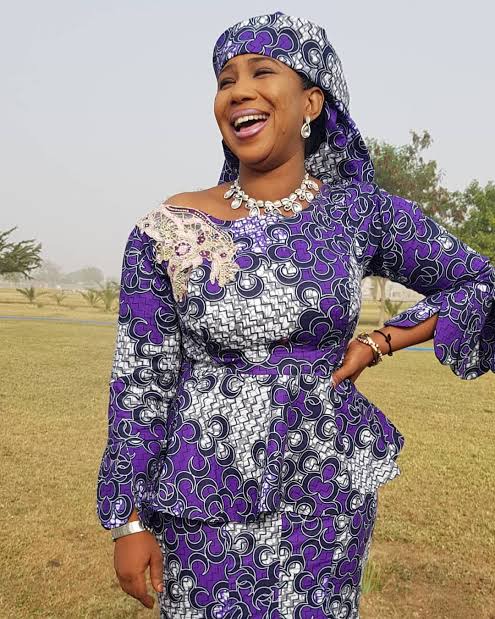 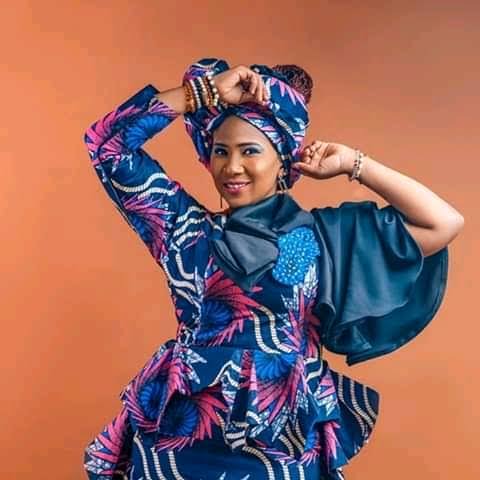 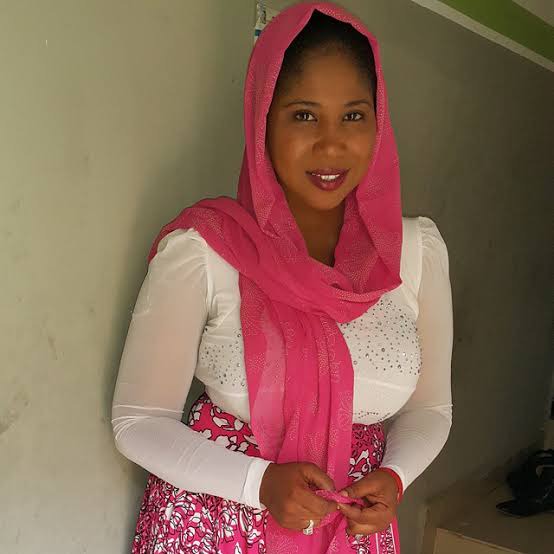 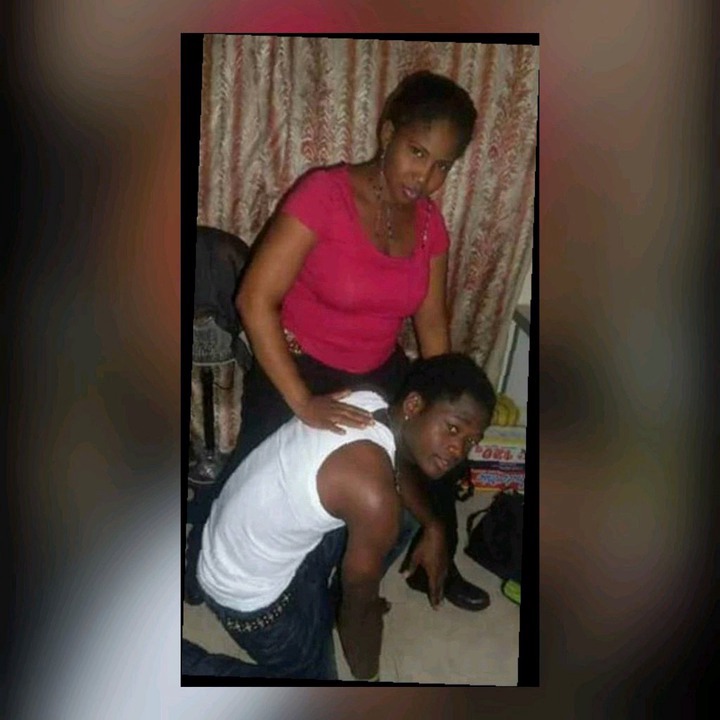