By Ziptori (self media writer) | 1 year ago

Famous Nigerian Actress and Filmmaker, Olutoyin Aimakhu, well-known as Toyin Abraham, was captured on Camera doing what she knows how to do best, alongside a Nollywood Actor, Deyemi Okanlawon, as they made their way to Prophetess movie Premiere in Lagos. 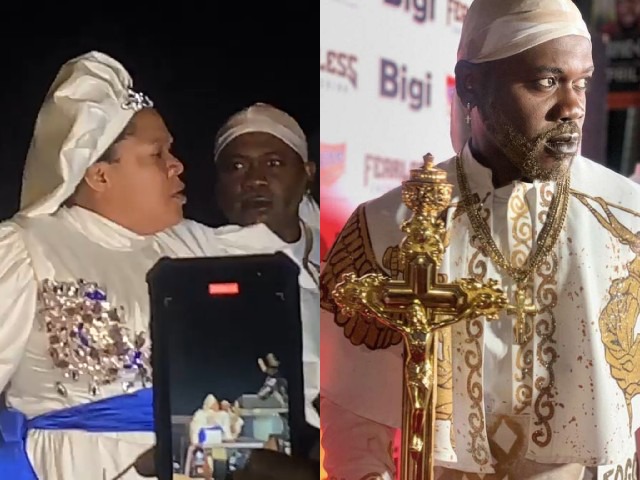 Actress Toyin Abraham and Actor Deyemi, made their entry last night to the Premiere of a movie that was produced by the former student of Ibadan Polytechnic.

The two surprised the crowd that were present at the movie premiere as they display an act, mimicking a true prophet and prophetess.

Toyin Abraham is set to release her second movie after few months of releasing Fate of Alakada, which grossed over N28 million in four days of it's release.

Her new work of art is set to be released on the 4th Day of April, 2021 and working towards it's release, the talented Producer and Director organized the movie premiere at Film house Cinema in Lagos. 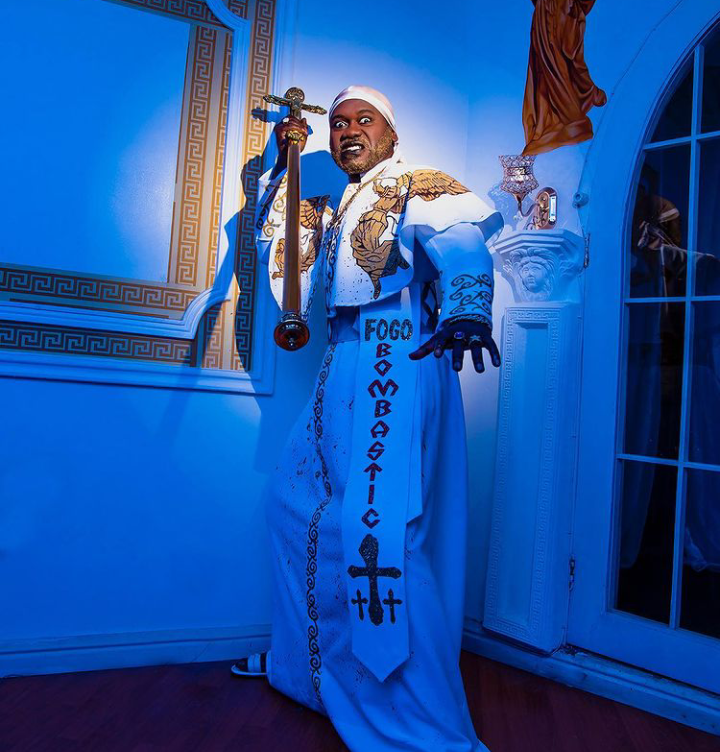 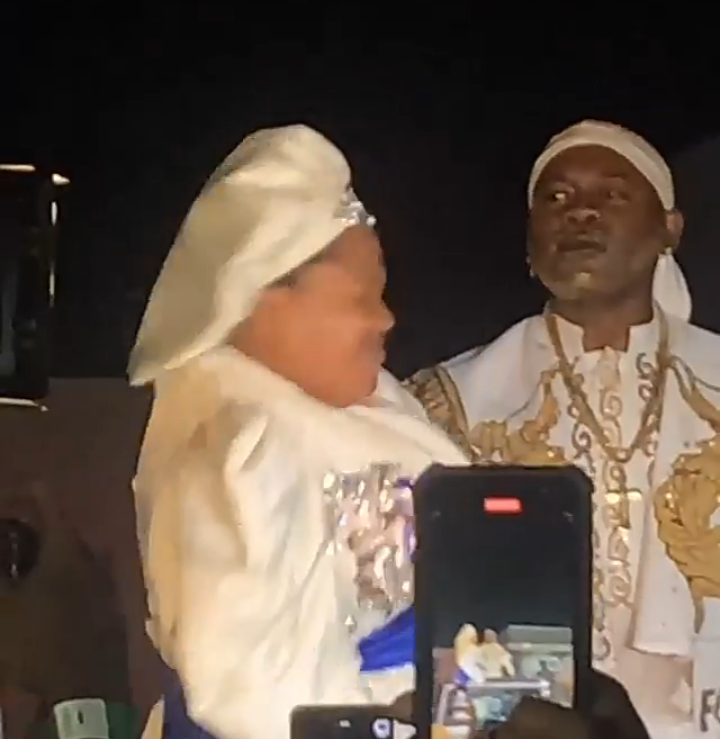 Many of her colleagues Granded the occasion to support her. Celebrities like Alex unusual, Iyabo Ojo, Warri Pikin, Bukunmi Adeaga-Ilori, Stan Nze, and Many others came for the Movie Premiere.

In the video that has gone viral online, Toyin and Deyemi were seen putting on plain white cloth, which according to members of Cherubim and Seraphim Church, signifies the depictions of angels in the Bible, while acting like people under the influence of the Holy Spirit.

Watch the Video below: 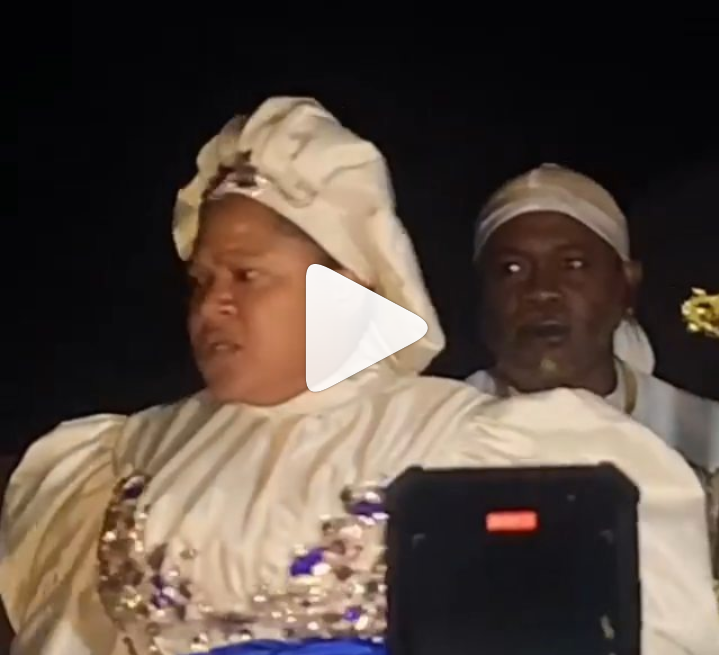 Many people have applauded the two for their wonderful display at the Movie Premiere. Read comments below: 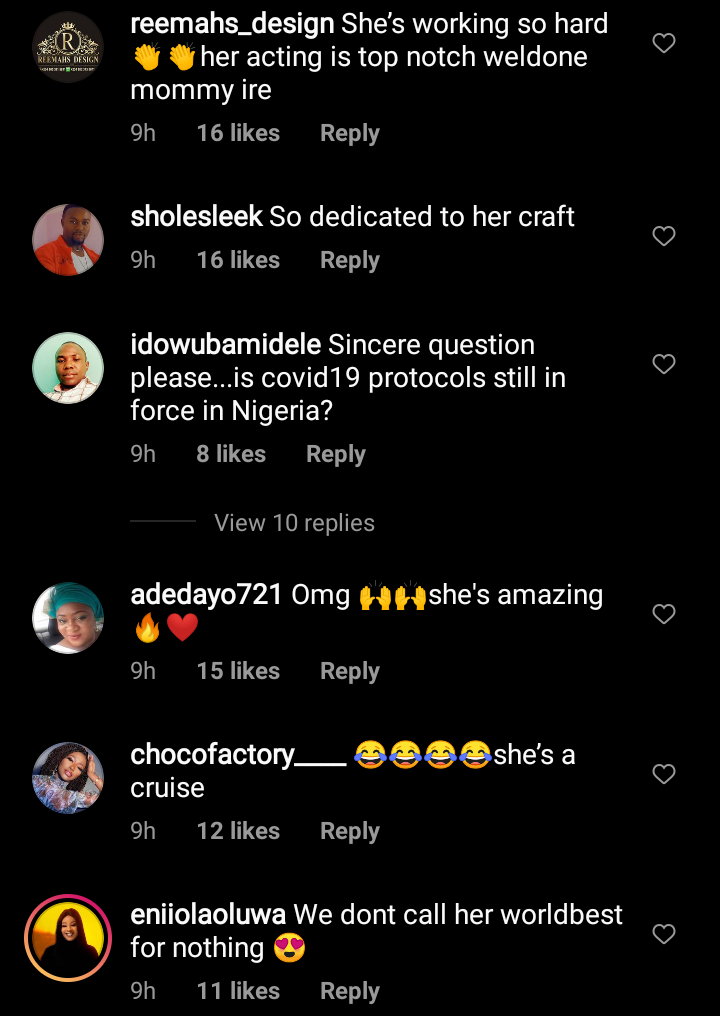 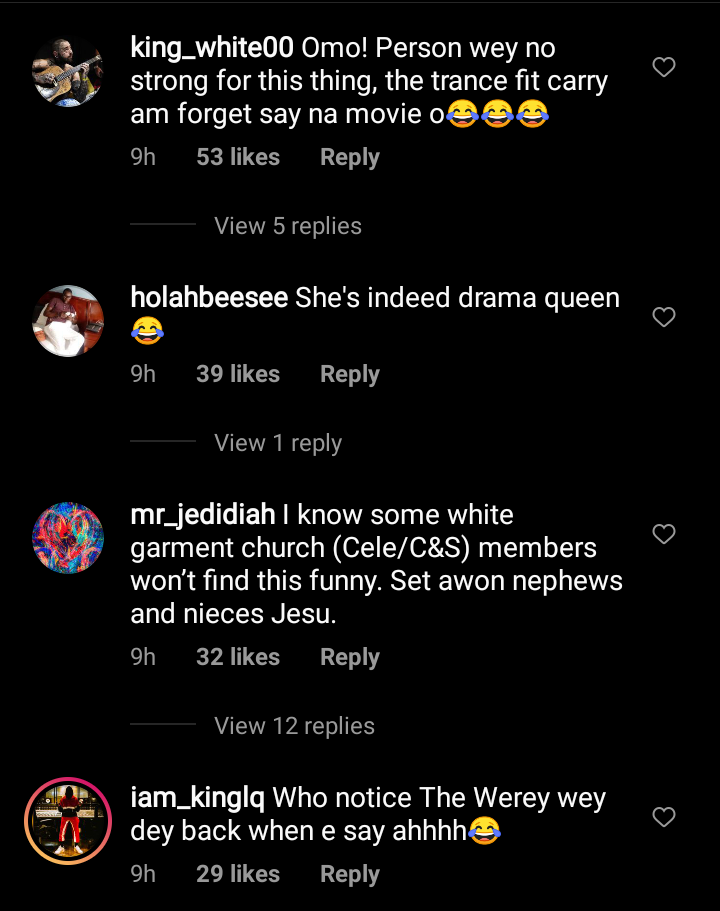