Crossdressing in the comedy industry: Twyse, Taaoma, Zic Saloma, others who are at the forefront

By Johntara (self media writer) | 6 months ago

Without a hint of doubt, Denrele Edun will always remain a top mention when it comes to the topic of cross-dressing in Nigeria.

The media personality started out as a rebellious teenager who defied all odds at the time and did exactly what made him happy.

Denrele weathered the criticism and stayed true to himself, hence giving other Nigerians the inspiration to express themselves through crossdressing. 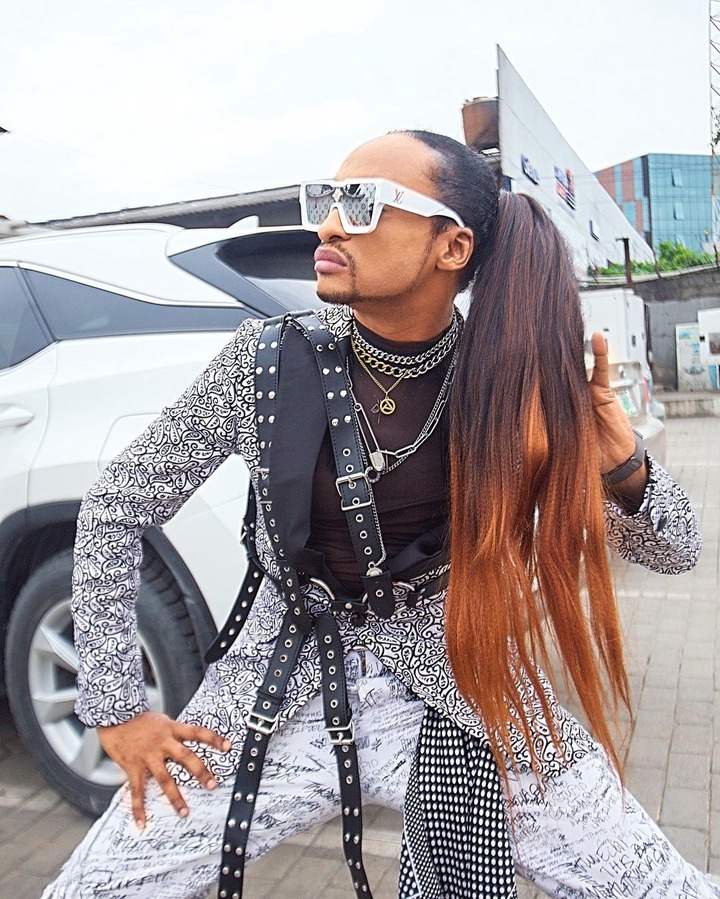 However, few years down the line, the emergence of Idris Okuneye aka Bobrisky took cross-dressing to an entirely different level. The self-styled male Barbie was known to stir controversy with his looks and pictures he posts on social media.

With Denrele Edun setting the blueprint and Bobrisky taking it to a new level, crossdressing became a norm of sorts in society and it opened an entirely new stream of income for online comedians

With competition and battle for relevance getting stiffer in the online community, a lot of skit-makers knew that sticking to a single character may not give them the needed attention and edge to thrive.

This led many into digging deep and coming up with ridiculous albeit hilarious characters of the opposite gender. It became commonplace for male skit makers to have several female characters and likewise for female skit-makers with male characters.

In fact, the likes of Twyse, Steven Chuks and Zic Saloma rank high when it comes to male comedians with several female characters.

There are also the likes of Mama Tobi and Mad Johnny whose entire brand of skits are mostly inspired by their faux female characters.

Check out a list of popular skit makers known for crossdressing below: 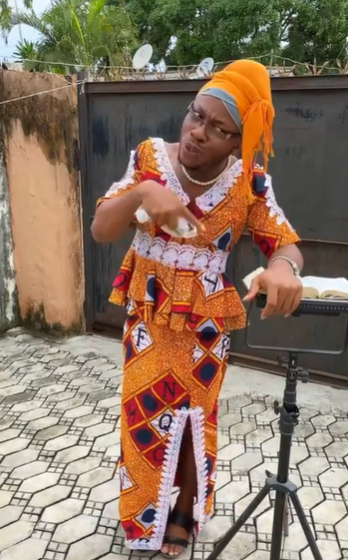 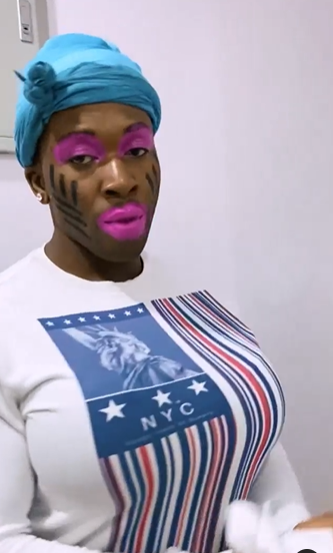 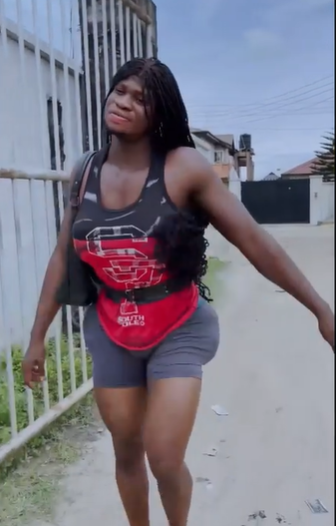 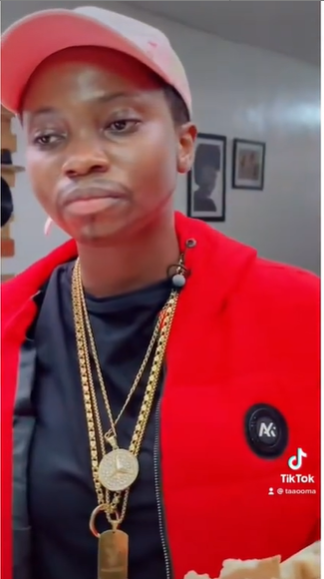 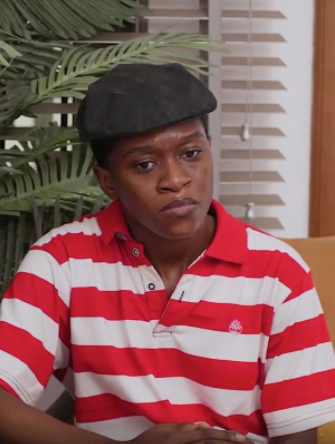 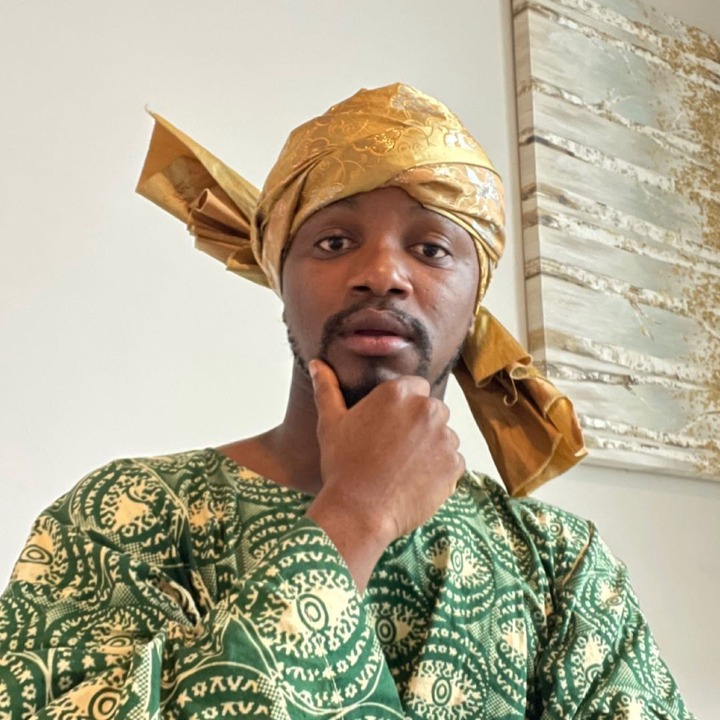 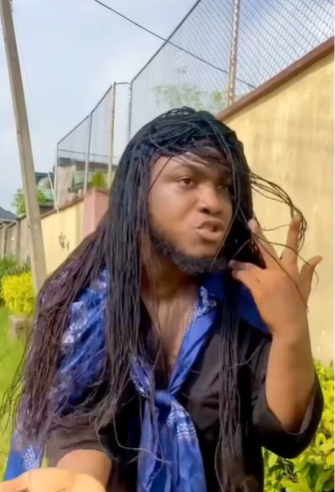 Some days ago, a Nigerian movie director identified as Brenda Uphopho, took to social media calling out a host of social media comedians who continue to exploit the female gender through some of their characters.

Uphopho specifically called out the male comedians who she accused of enforcing stereotypes about women while smiling to the banks.

While the director has a point, it is important to note that crossdressing is now a ploy for both the males and females in the comedy industry...

Content created and supplied by: Johntara (via Opera News )