By vanessaokwara (self media writer) | 1 year ago 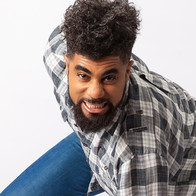 Offiong Edet Anthony, popularly known as Thin Tall Tony was one of the participants of the Big Brother Naija 2017, 'See Gobe' edition. It was the edition that had the likes of Bisola, TBoss, of which Efe won the coveted price. 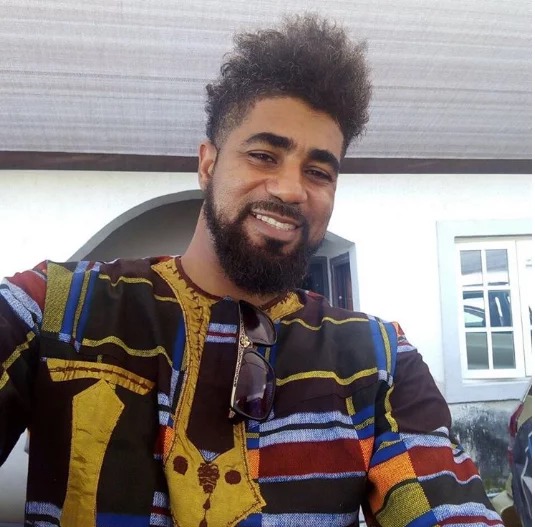 Thin Tall Tony was famous and loved by fans during the ‘See Gobe’ edition because he was very artistic and was always active and he also won most of the tasks given to them. 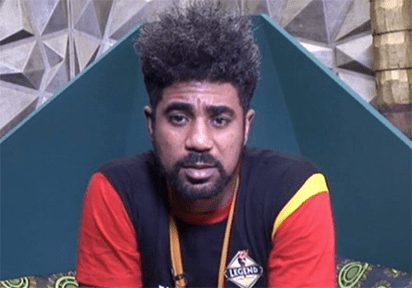 He has always wanted to be on the BBnaija reality show and had auditioned several times before he was able to enter into the reality show. An acclaimed choreographer, Thin Tall Tony performed at the opening of BBNaija’s first edition and has since expanded into acting, writing and poetry. He’s a self-confessed team player who believes in winning for all and celebrating good times. 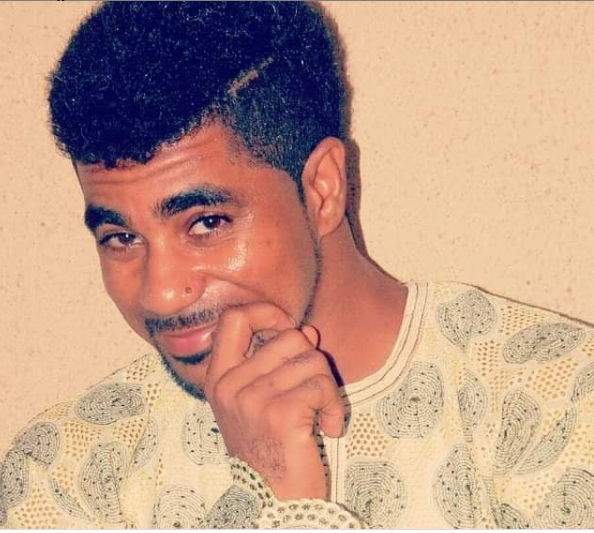 Although he didn’t get to the finals of that edition, one of the things that made him popular in the country then was his relationship in the house with another housemate, Bisola. 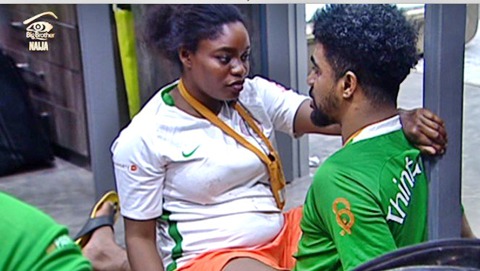 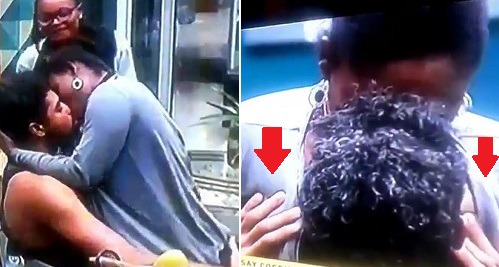 You see, before entering into the Big Brother’s House, Thin Tall Tony lied to the whole world that he was still single. Bisola and Tony were in a relationship while they were on the show but they had some disagreement when it was revealed that he was a married man.

She thought that he was single; she accused him of betraying their friendship. The fact that Tony was married became a stumbling block for them and even for him while on the show. Fans didn’t like the fact that he hid important information like his marriage vows from them. It didn’t take long before he was evicted from the house. Bisola refused to talk to Tony when she found out and even refused to have anything to do with him even when the show was all over. 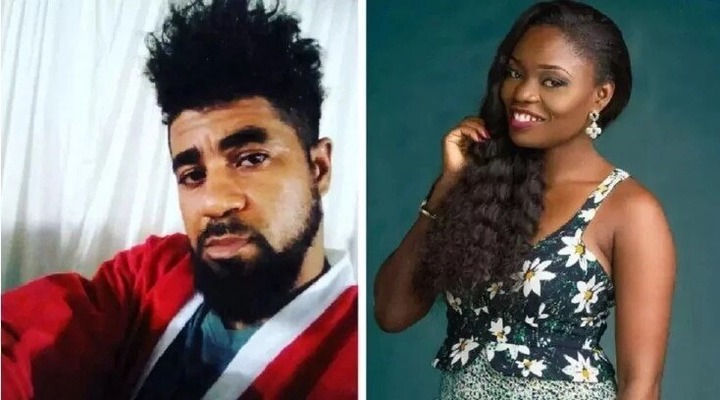 This incident with Bisola provoked a lot of discussions on social media. In his defense, Tony said that Big Brother show was a game and that was why he did not say anything about his marriage. 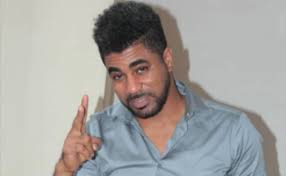 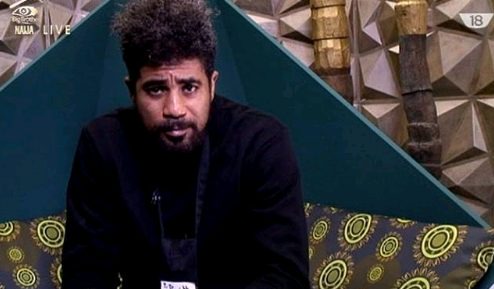 Thin Tall Tony is from Cross Rivers State and his wife's name is Laraba Audi Offiong and they have three kids: Mayson, Emmanuella and Zoey. 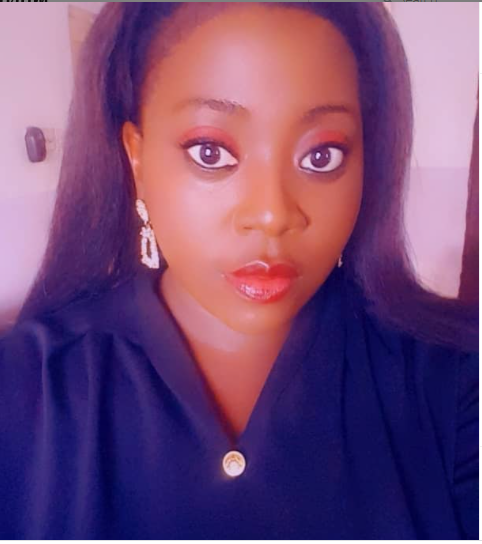 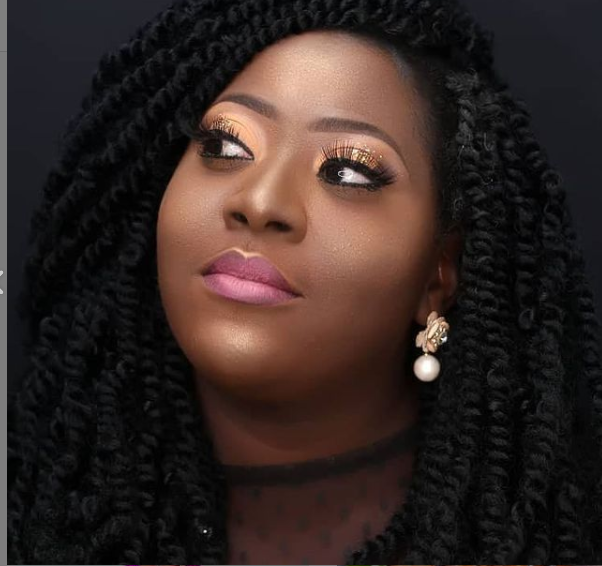 Despite his relationship on the reality show with Bisola, Tony is still with his wife. His wife described him as an amazing husband, despite the fact that he denied having a wife on national television.

Their children are growing up so fast and they have a loving family. 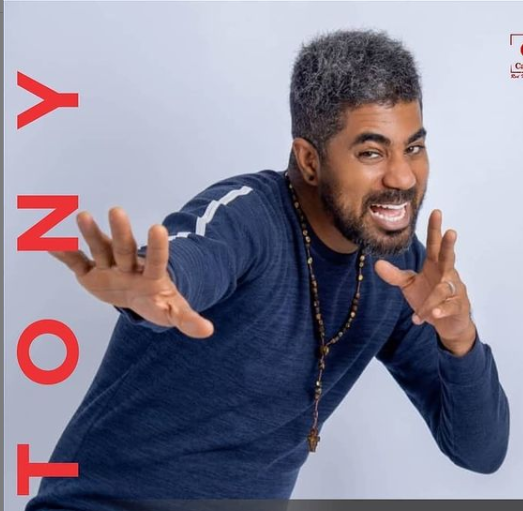 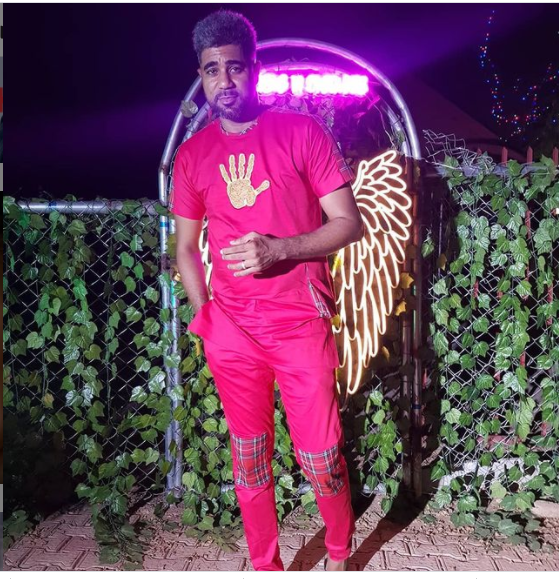 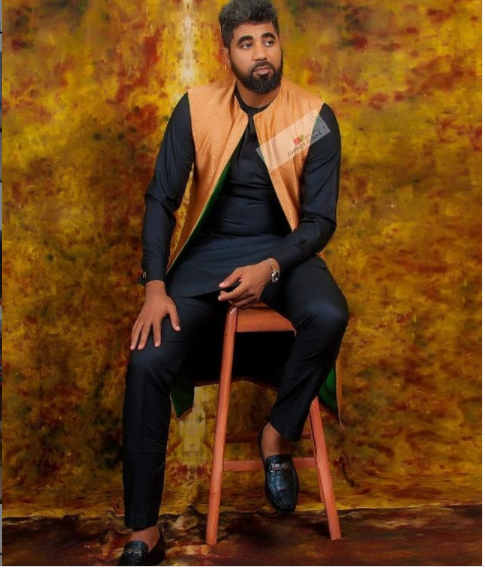 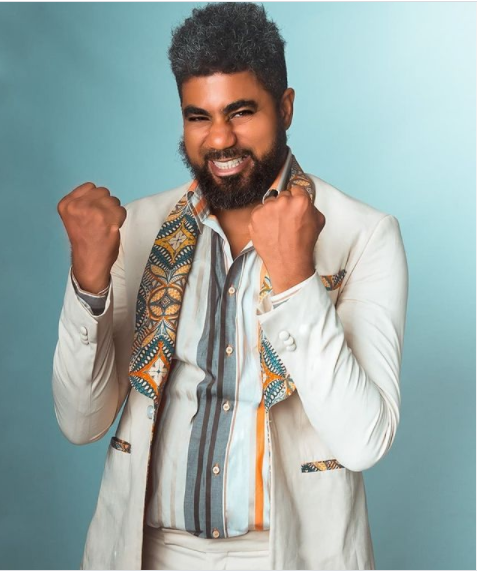 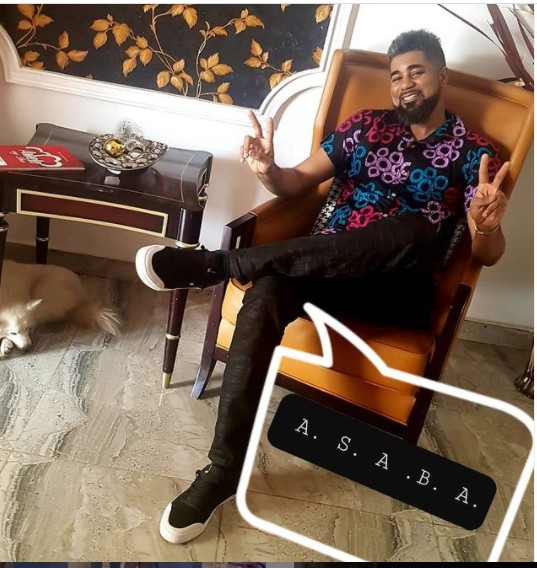 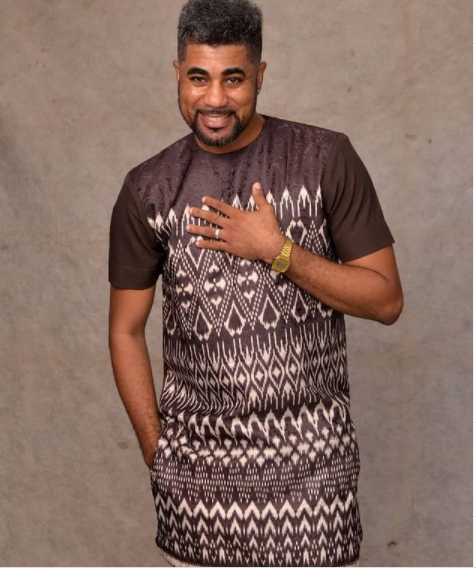 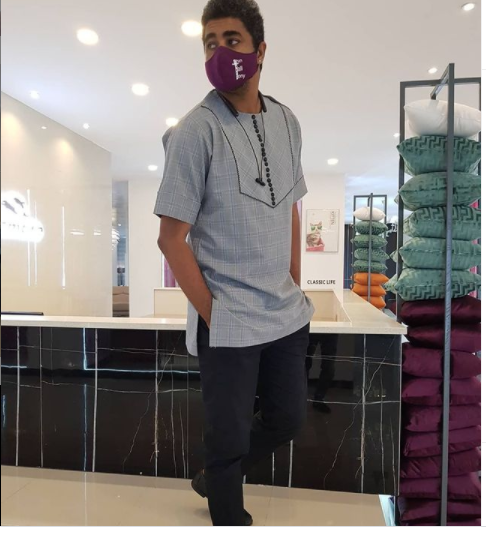 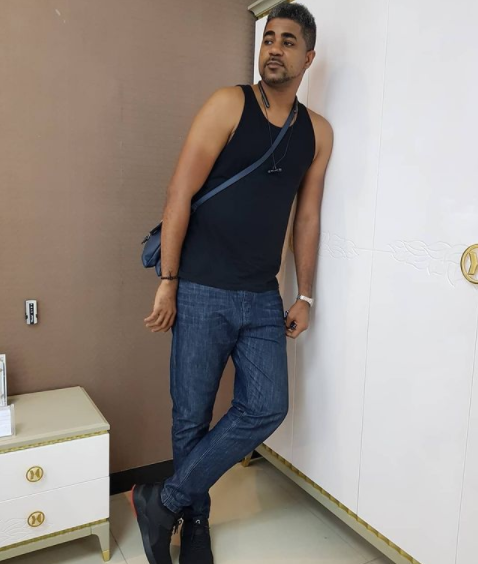 See recent pictures with his wife and kids: 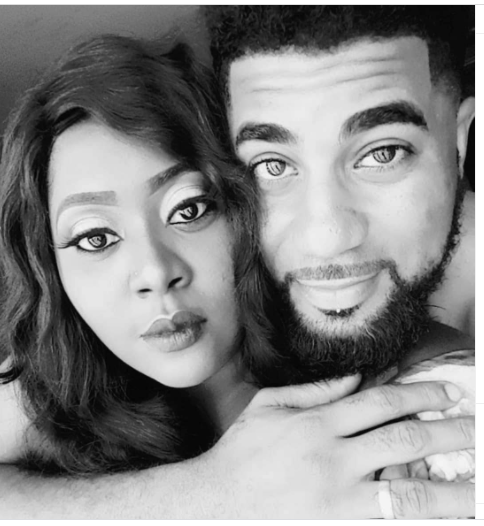 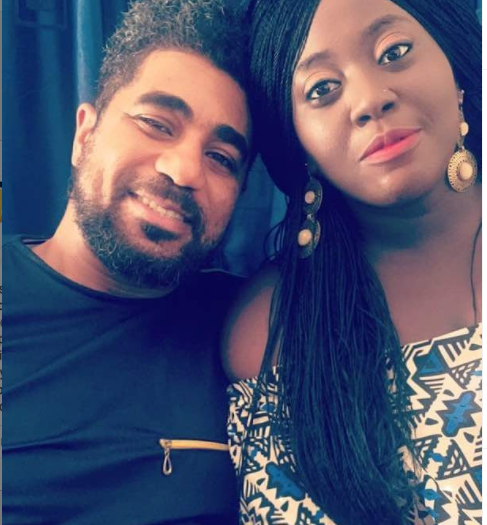 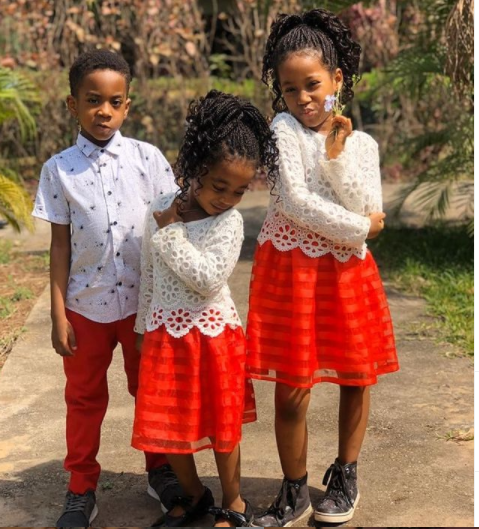 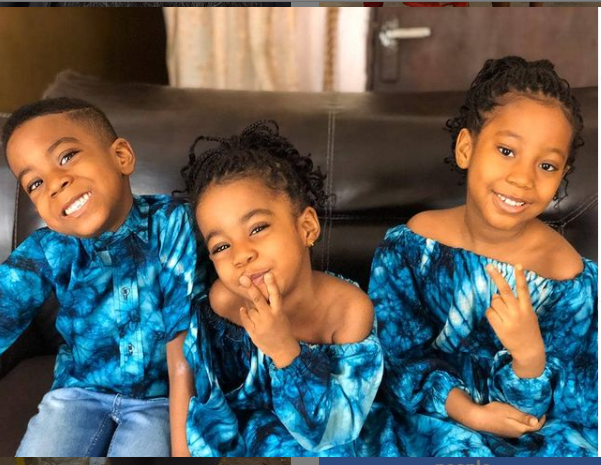 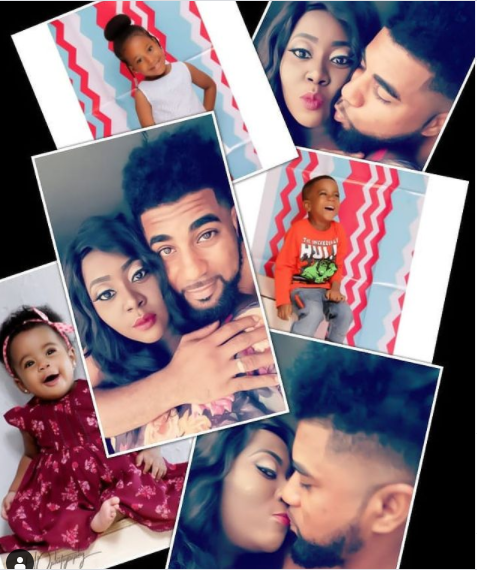 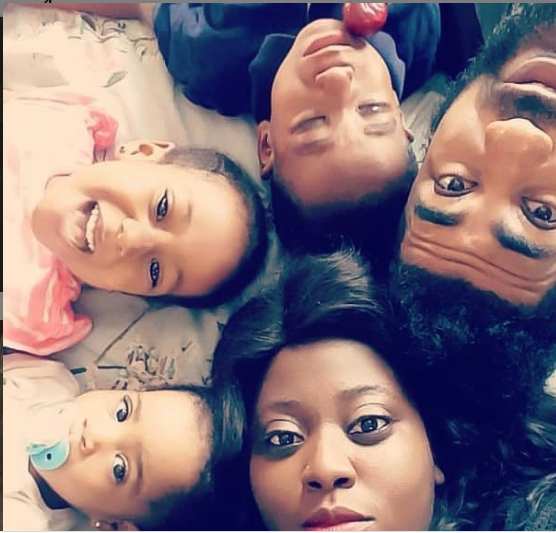 What do you remember about Thin Tall Tony during the See Gobe edition? Drop your comments below and follow for more updates

Content created and supplied by: vanessaokwara (via Opera News )