By AdeotiZeez (self media writer) | 10 days ago According to the news published months ago, Kiitan revealed that she is addicted to drinking alcohol and she started drinking beer in secondary school without the notice of her mother. According to her, she drinks to forget her ordeal and cannot make love without drinking. Despite this fact, Kiitan made sure her addiction to alcohol didn't screw up this one thing that's now very important in her life.

One thing that Kiitan Bukola didn't let her addiction to alcohol screw up; 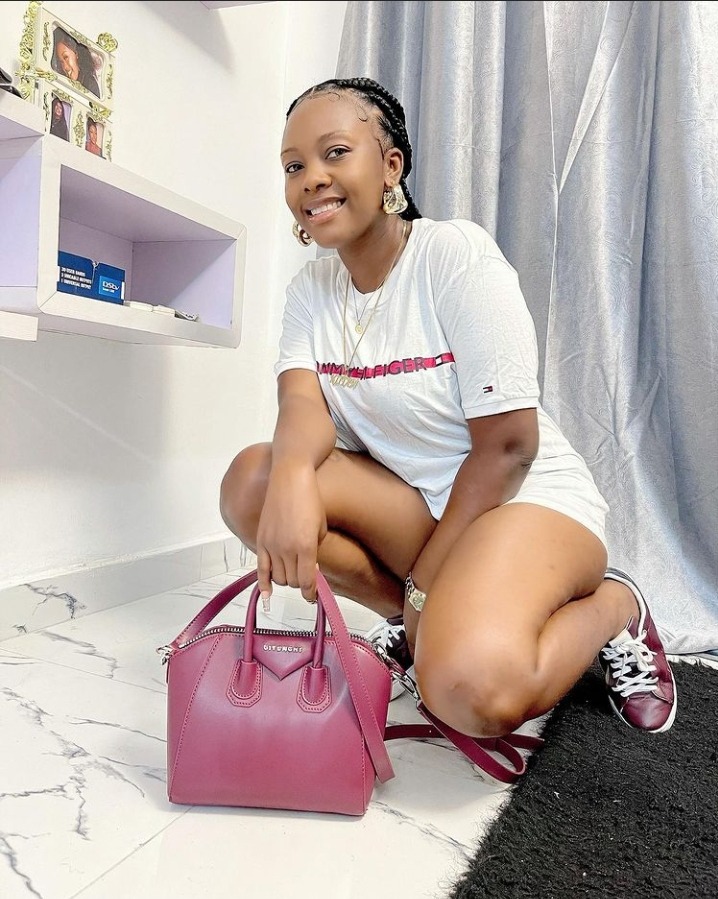 Kiitan Bukola who always have alcohol with her anywhere she goes didn't let it affect or disturb her career as she performs amazingly well in any movies she acted in. 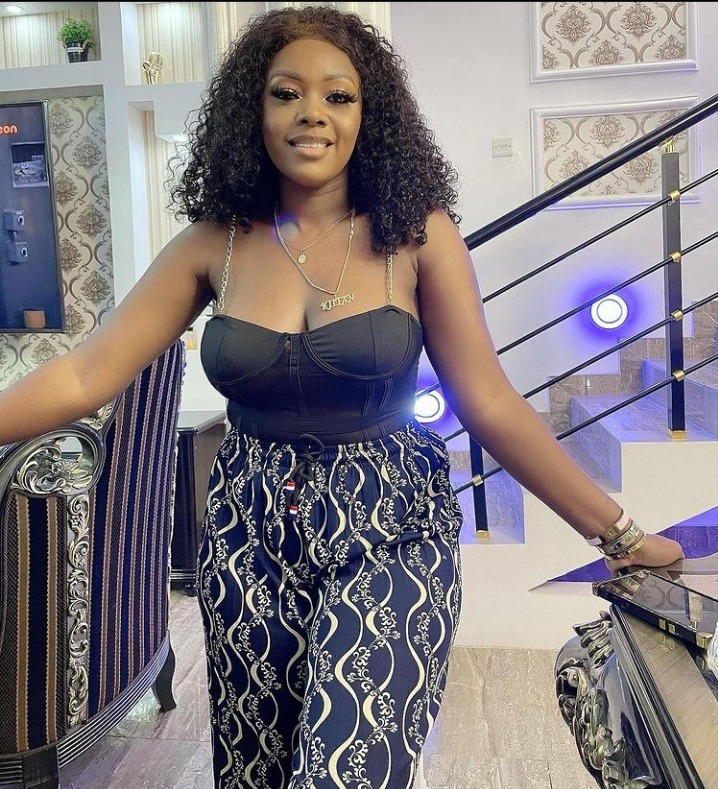 As known, many who are addicted to Alcohol would have found it very hard to achieve what the beautiful actress achieved in her life today. Kiitan Bukola became successful both career-wise and even in education as she graduated from one of the best universities in South Africa. 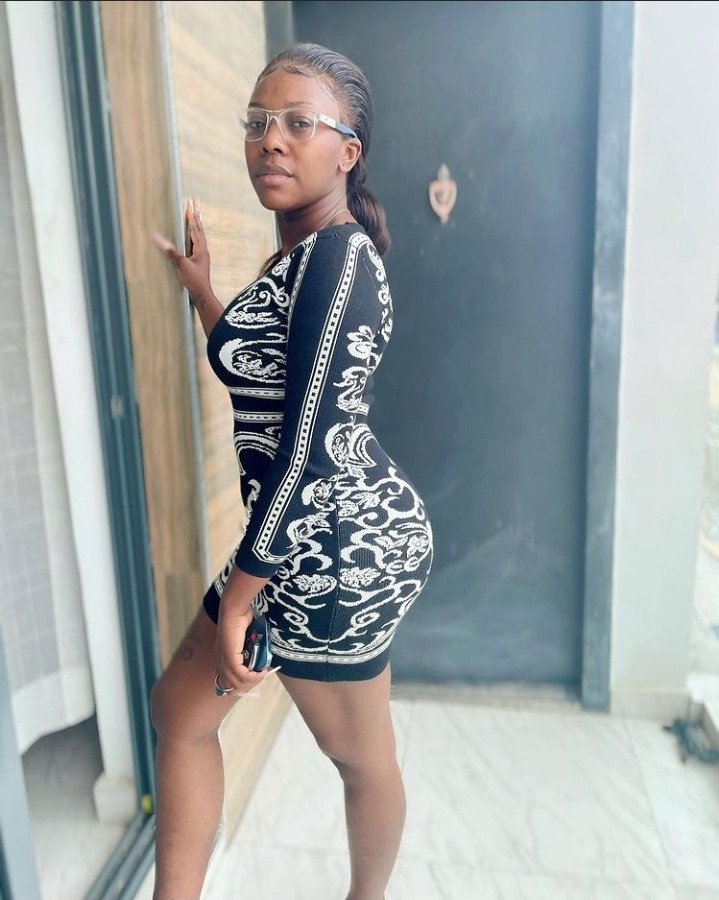 To be candid, we have lots of people who had a great career but it never materialised due to their addiction to Alcohol. However, Kiitan Bukola was not like others who let Alcohol disrupt their life and career despite all the trauma and challenges she faced. The beautiful actress, Kiitan Bukola is now a household name in the Yoruba industry and has acted, produced and wrote many movies.

For me, the beautiful actress would be proud of herself that she never let her addiction to alcohol disrupt her talent which could have affected her career. She is healthy and living well but I hope she gets better treatment that would stop her drinking habit.

These Foods Are Bad for Your Heart. Avoid Consuming Them Regularly