CELEBRITY EX-CONVICTS: 4 Nigerian Celebrities Who Have Gone To Prison 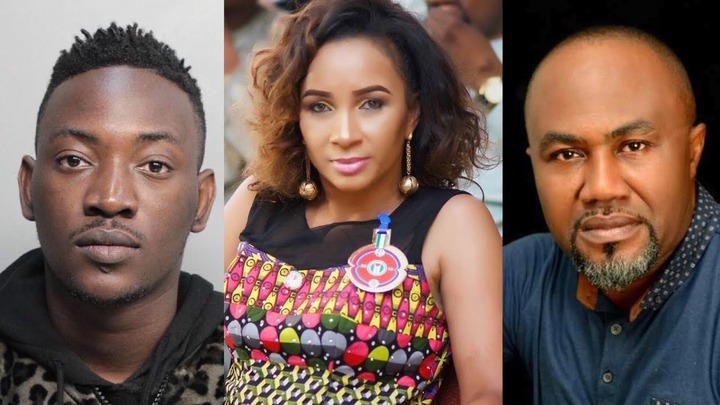 As you may or may not know, the celebrity lifestyle is very difficult and a lot of them may come under pressure to keep up with that lifestyle even when the dough is not coming in. This can lead them to engage in unscrupulous acts just to be able to show off like their mates who are having it easier than they are.

Eventually, things go wrong and the law must take its cause. Here is a look at six celebrities who have been to jail in the past. Nigerian rapper, Sinzu, formerly known as Saucekid, got in trouble with the American law for charges relating to theft. This was the third time reports would reveal that the rapper has been in police custody since 2016.

In 2014, he was declared wanted for stealing $300 from a Supermarket Automatic Teller Machine (ATM). The Nigerian singer was arrested in Florida for charges of theft, credit card scam and fraud on Friday, June 2, 2017. It was gathered that Dammy Krane, who was fingered by an American Jet Company, Tapjets, faced a nine-count charge and is not eligible to bail yet.

The singer used five different credit cards which did not belong to him while trying to book a private jet with them. The company has since vowed to prosecute him, according to law. 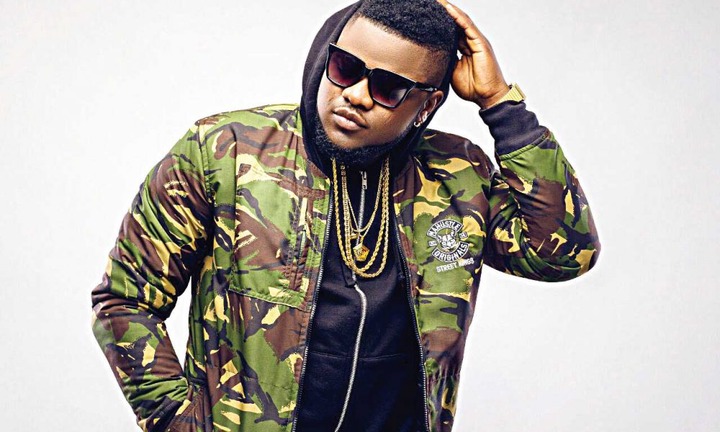 Skales got back with Baseline Records after leaving his former manager, Osagie. He was earlier billed to pay N5bn to exit the music label.

The singer previously had issues with Baseline Records. Skales, alongside his erstwhile manager, Osagie, was dragged to the Police by his record label, Baseline Music in 2016.

The duo were arrested on allegations of financial crime and mismanagement by the music company. According to Baseline, Skales and his manager were making monies that weren't documented. 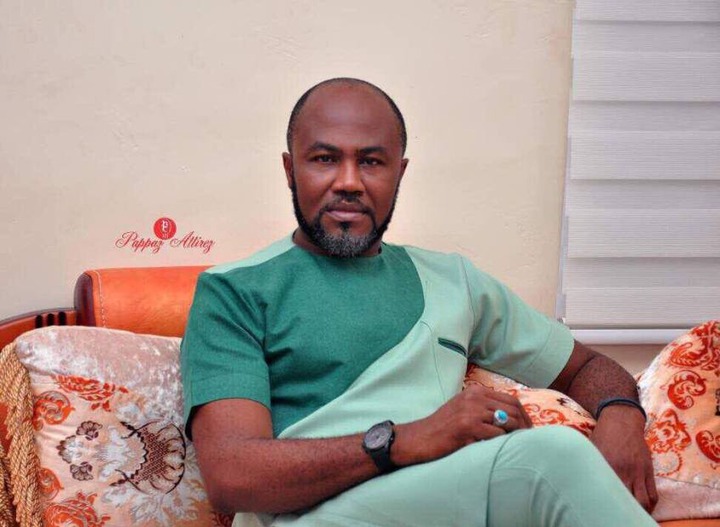 In 2007, Nollywood actor, Uche Odoputa, was also arrested with cocaine at the International Airport in Lagos. Unknown to many of his fans, the actor who was on his way to London was sentence to eight months in Prison.