11 K-drama Couples That Turned Their Onscreen Relationship To A Reality.

Lee Min Ho and Park Min Young starred together in the action thriller drama "City Hunter"where they were revealed to be dating. 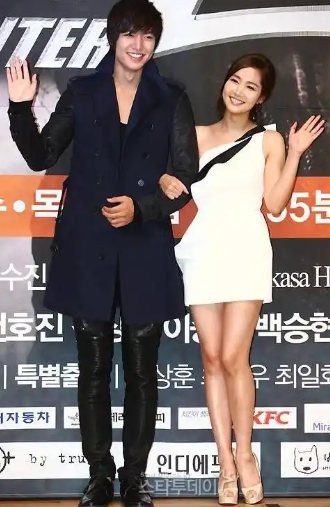 After,the news revealed the stars relationship,both agencies carefully admitted the two "got to know each other better during the shoot and decided to take things a bit further after the show ended."The Two broke up a year later due to their busy schedules. 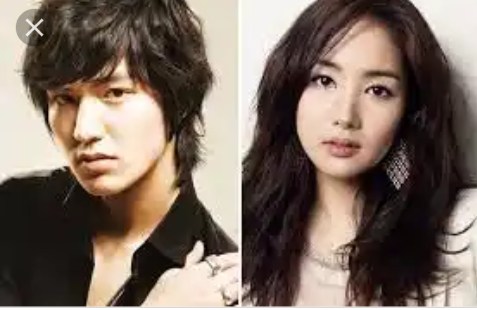 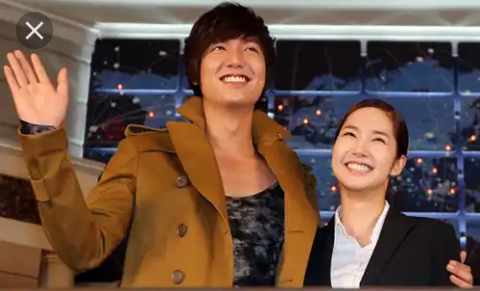 Ji Sung and actress Lee Bo Young didn't start dating until four years later after they met during the filming of Save The Last Dance For Me in 2004. 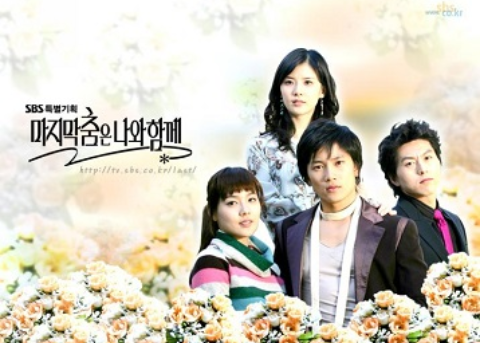 The wait ended up with the two getting married in 2013 and giving birth to a beautiful daughter in 2015. 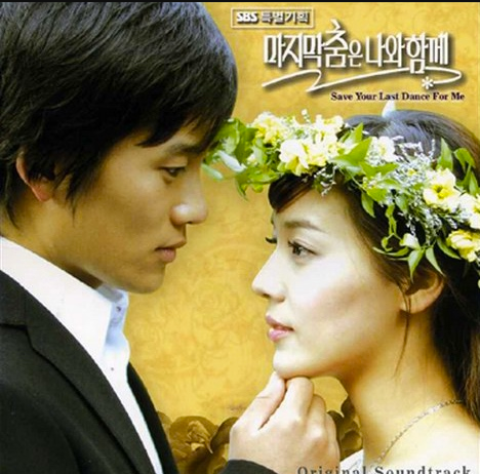 Eugene and Tae Young met on the set of Creating Destiny together in 2009.The Couple got married in July 2011 and had daughter in 2015. The family of three received tremendous love from fans with their appearance on The Return of Superman.Eugene is now expecting a second child. 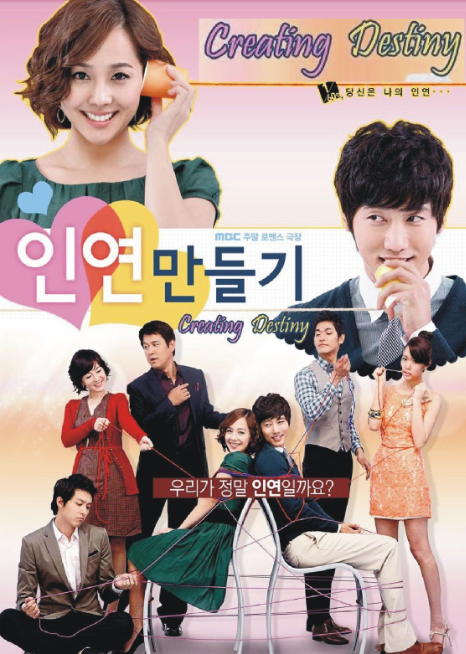 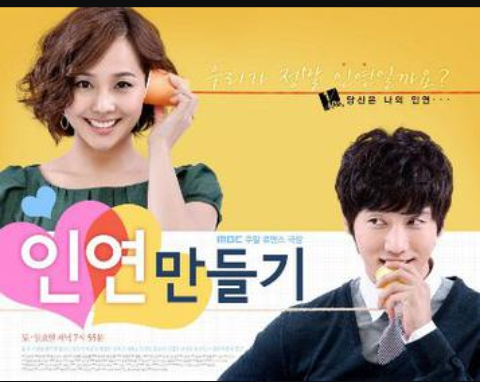 Lee Chun Hee and Jeon Hye Jin's love story has proven that age doesn't matter when it comes to love.Even though there is a difference of 9 years between them. The two met in the shoot of the film "Smile,You" began dating around 2009 and got married while expecting a child in 2011. 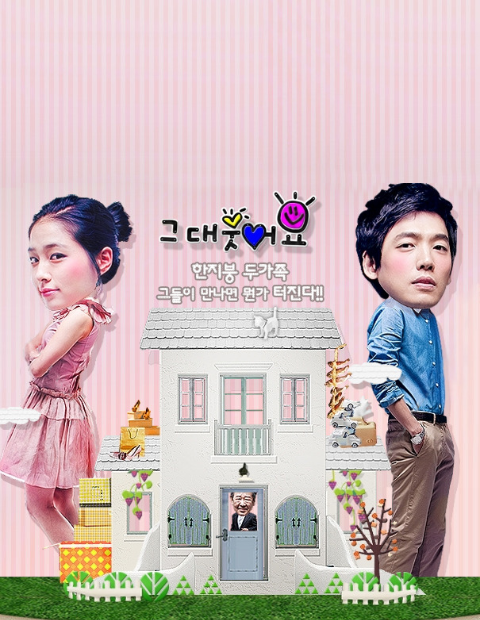 Chun Hee explained in an interview that he wasn't initially interested in the actress during the shoots because of the difference in their age.He confessed that he fell in love with the actress and decided to tie the knot with her when she drove up in a Volkswagen Golf GTI which was his dream car.Fascinating right! 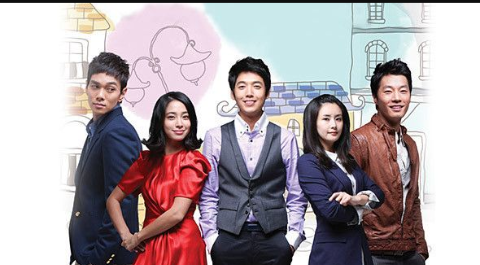 Kim Bum and Moon Geum Young met during the shoot of Goddess of Fire and started dating in 2013.The Couple's departure to Europe became a hot issue in Korea.The relationship lasted for only 7 months. 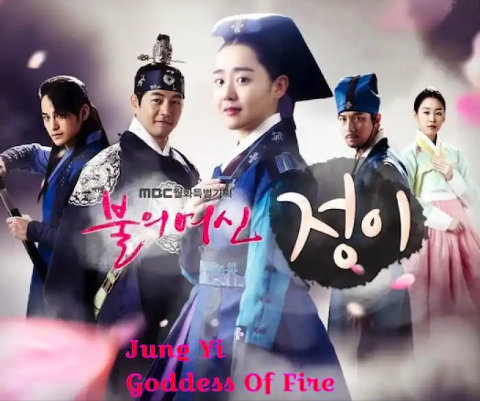 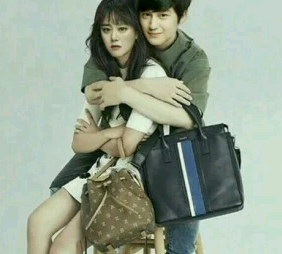 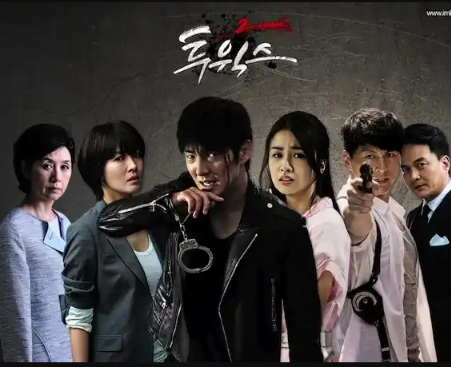 In 2015,Their relationship was revealed to the general public.The couple got married in January 2017 and gave birth to their daughter in August that same year. 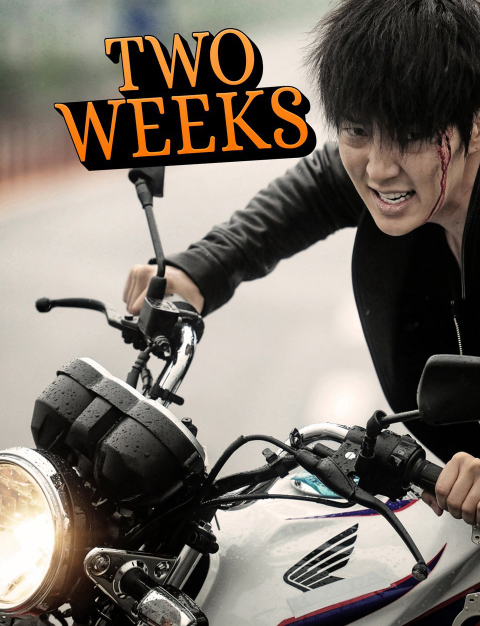 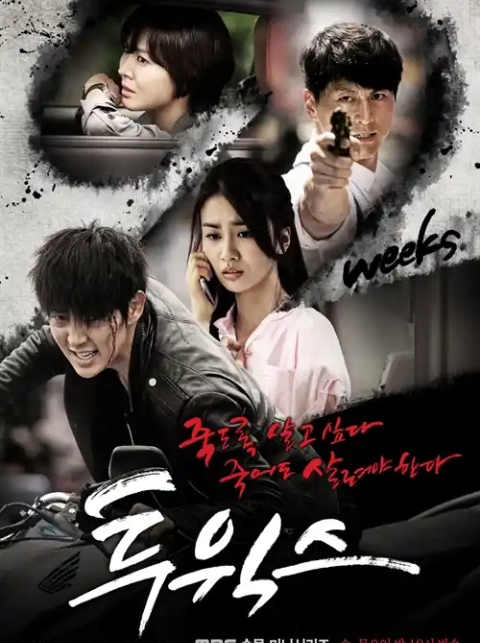 On Joo Wan and Jo Bo Ah fell in love with each other on the set while filming "Surplus Princess"since the two ended up dating in 2014,the same year,the series premiered. 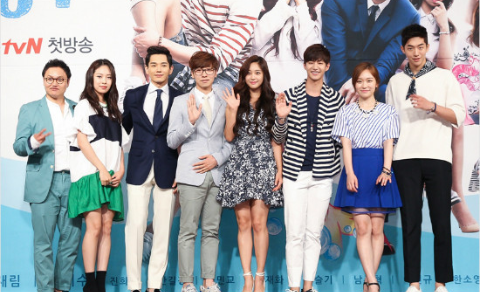 However,The two broke up in January 2017 for unknown reasons. 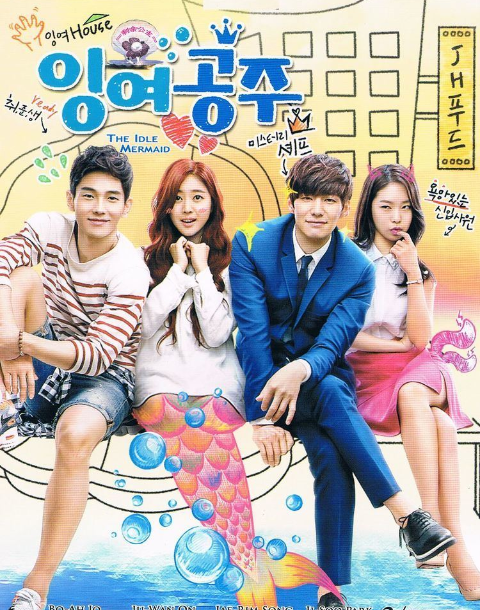 Song Joong Ki and Song Hye Kyo fell in love while filming "Descendants of the sun"a hit drama. However,the two shocked the fans and viewers when they announced their wedding after a trip to Bali.The two were given the nickname "SongSong Couple"by fans,in 2017 but unfortunately divorced in 2019. 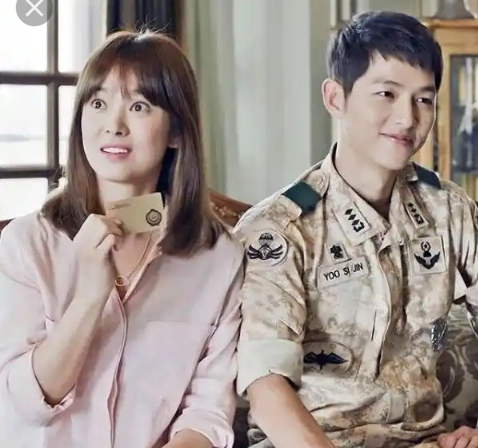 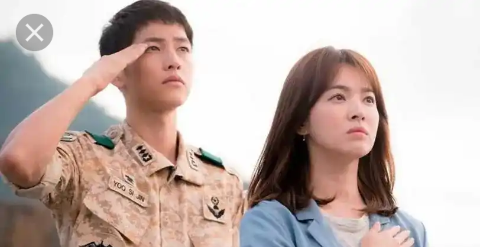 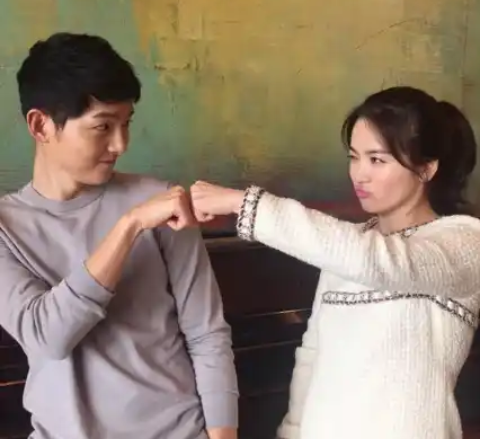 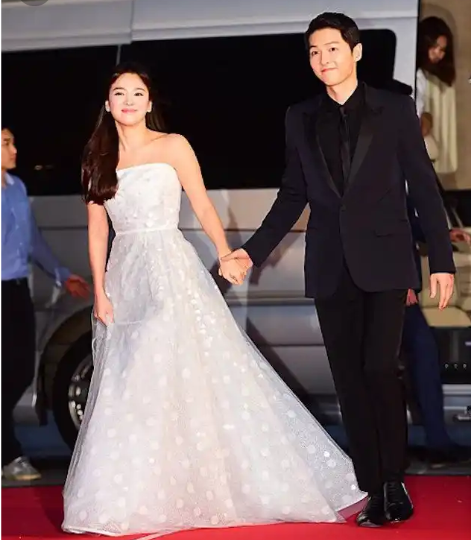 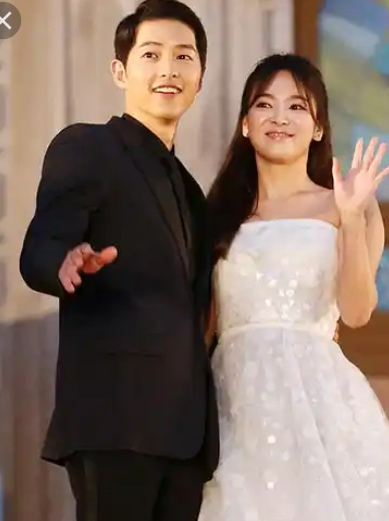 Nam Joo Hyuk and Lee Sung Kyung fell in love during the filming of the series"Weightlifting Fairy Kim Bok Joo" and continued the relationship after the show ended.The two who had been friends since modelling gradually grew fond of each other but sadly,the two broke up in August 2017 after a short relationship that lasted for four months. 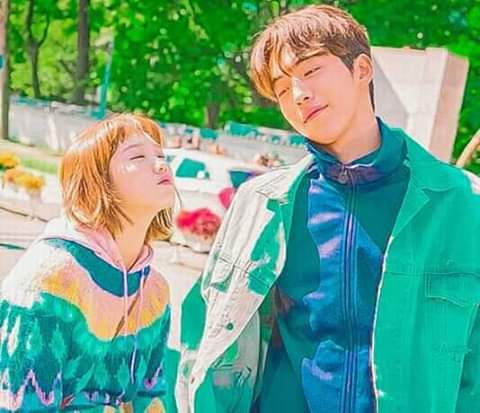 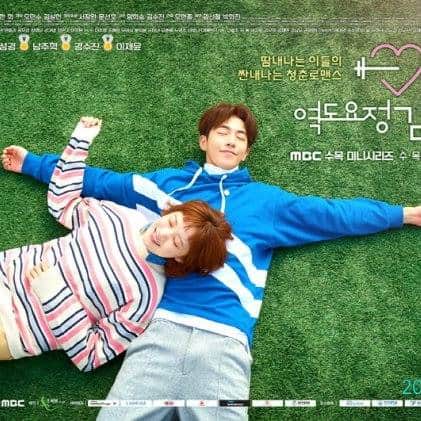 Ahn Jae Hyun and Ku Hye Sun met during the filming of Blood and decided to further their relationship after the show and dated for an entire year after the drama was released. 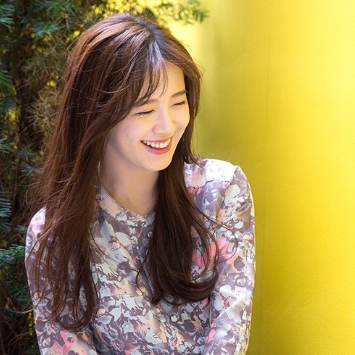 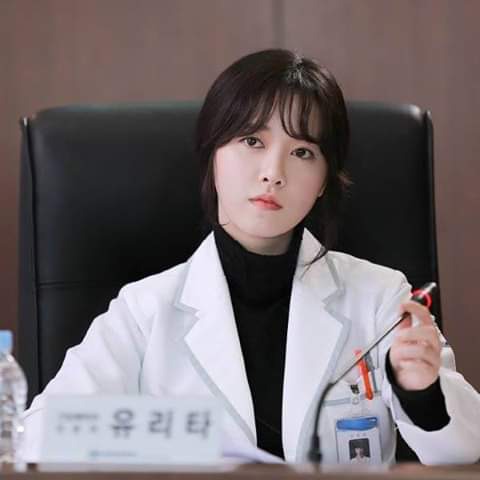 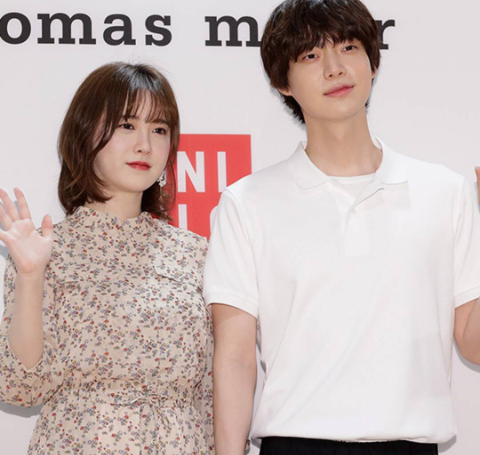 The duo co-starred together in the series"Flower Boy Ramen Shop" and revealed that they were dating in 2013.They met on the set in 2011 but he waited for two years to ask her out.Hmm! 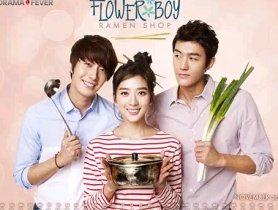 What do you think of these couples?Who is your best couple in the list? 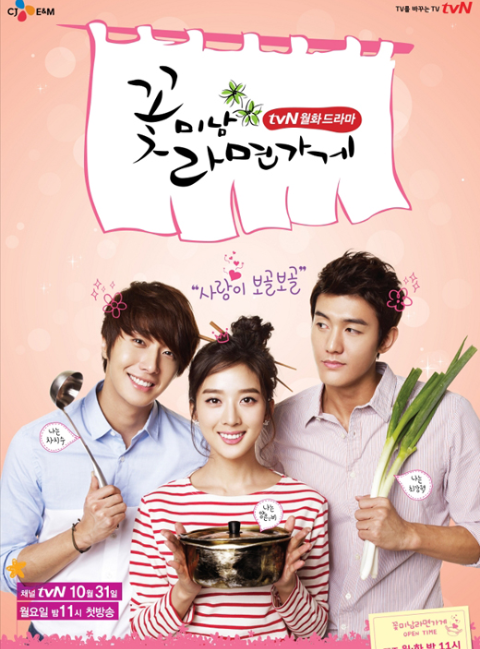