By Famouswhite (self media writer) | 2 years ago

In this list, we are taking a look at movies released within the space of the last decade that have made their mark in cinematic history will be remembered for years to come.

From Hereditary to Joker, here are 5 movies that reigned supreme in the last decade. 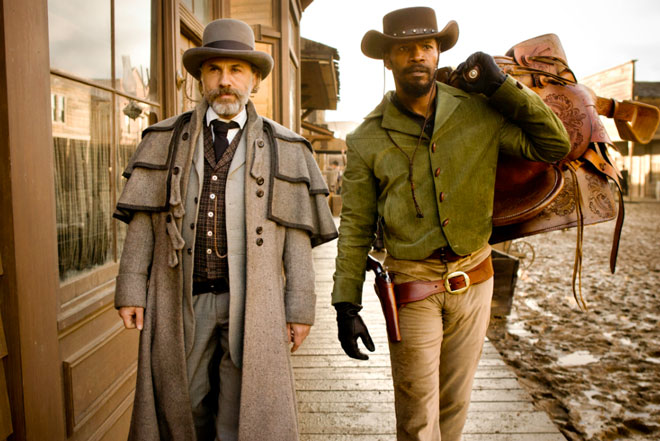 When it comes to movie producers, you can never go wrong with Quentin Tarantino. Django Unchained was arguably his best movie of the 2010s not just for its entertaining scenes but also for its themes about the cruelty of slavery. The movie tells the story of a freed slave who teams up with a bounty hunter to rescue his wife, who has been captured by a vicious plantation owner.

Unlike most horror movies that depend on jumpscares to thrill their viewers, Hereditary was more about tense foreshadowing and subtle scares. Not only was it disturbing, but Hereditary also touched upon mental health and trauma. In fact, Hereditary set the bar high for horror movies in the 2010s. The movie’s central theme is family but it also gives viewers a glimpse into dark emotional secrets they’ve never been exposed to before. 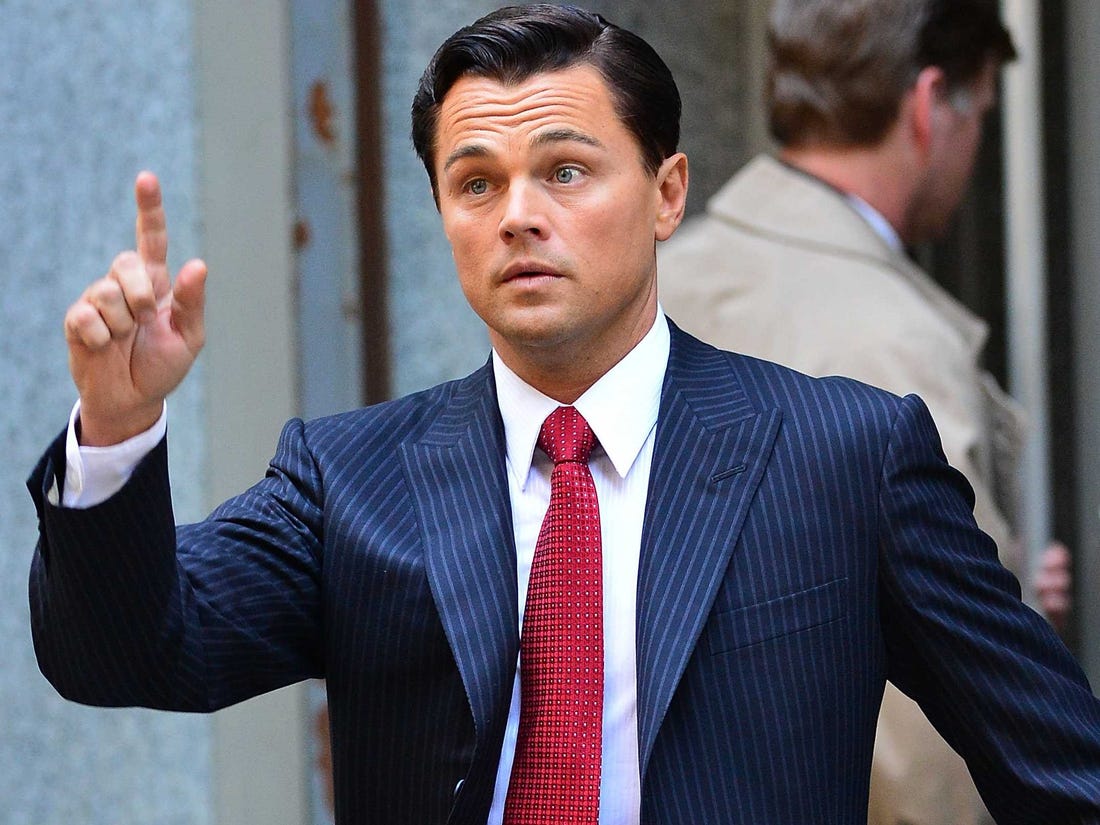 This movie is set in the 80s and 90s but it’s storyline is relevant in today’s world. The movie is about about a stockbroker who cheats his way to the top in the most unpredictable ways. Leonardo Dicaprio brings his A-game in this movie as the lead character, portraying the infamous Jordan Belfort.

Drumroll please! Of course, you there was no way Avengers: Endgame wouldn’t make this list. This masterpiece about a villain whose utmost goal is to kill half of the world’s population was one of the most astonishing movies of 2019. From the dialogue to the interesting mix of laughter, tears, and thunderous applause, the movie is a one-in-a-lifetime cinematic experience. Most importantly, we got to see our favourite MCU superheroes in action. 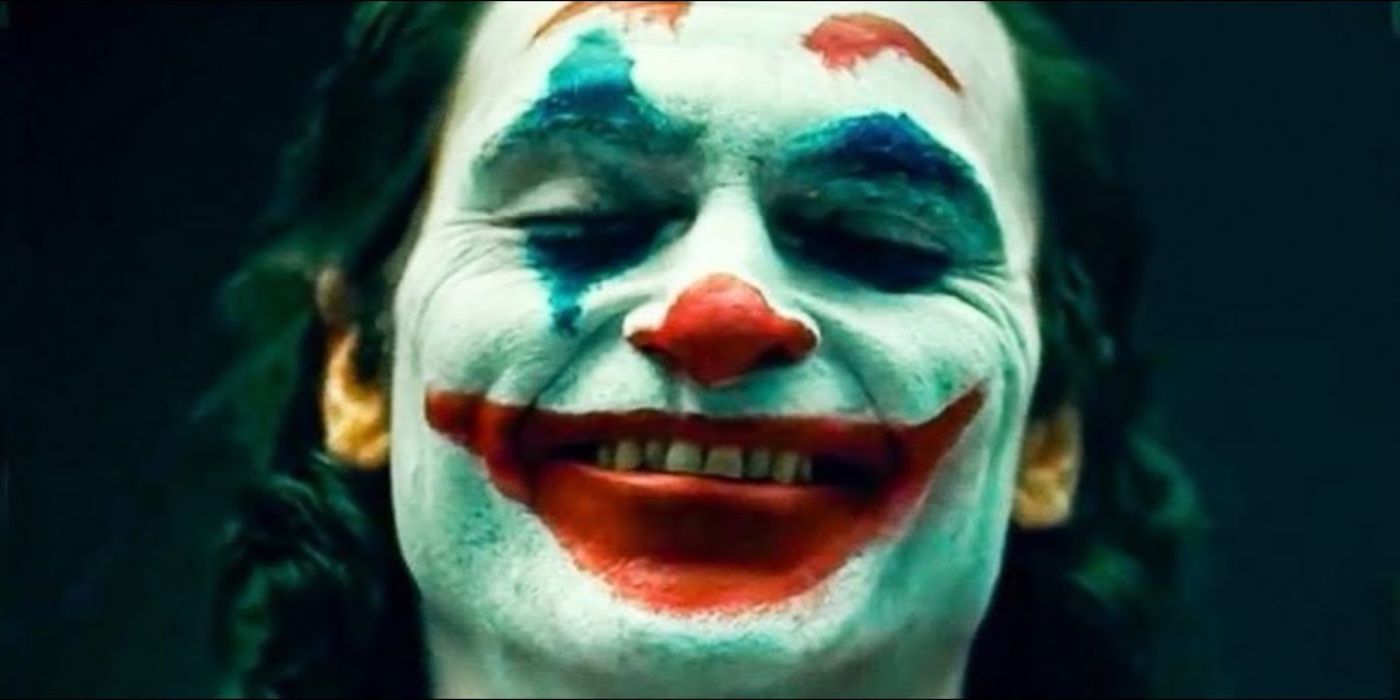 This psychological drama about the rise of Batman’s arch-rival, Joker, was one of the best things that happened in the 2010s. In the movie, we saw a distraught Arthur Fleck (Joker) struggling with mental illness in an unfriendly world. Arthur goes out of control when he learns a shocking truth about his mental illness.

This revelation sends him into a downward spiral of uncontrollable rage and results in the birth of Joker- the character we all love to hate. The movie is one of the darkest movies about mental illness we’ve witnessed in recent times. It puts you into the mind of the villian. Content created and supplied by: Famouswhite (via Opera News )