A few years ago, a young Nigerian musician named Durella surfaced on the scene with his hit song " Shayo". People took interest in the young singer, particularly because he bore a musical resemblance to another Nigerian singer named D'banj. However after delivering some hits, the singer went under the radar. In this article we will be taking a look at the life of this once famed singer and what he is up to now. 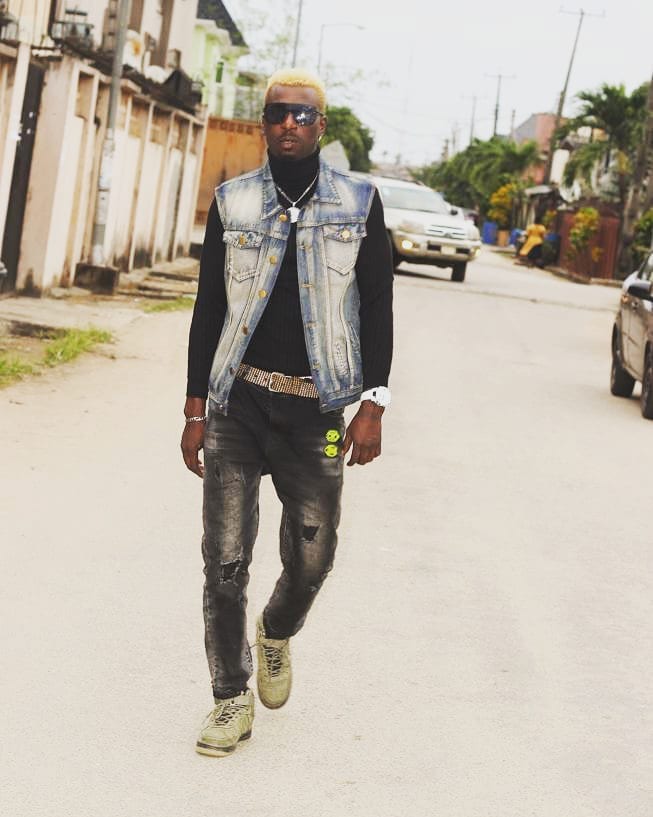 Oluwadamilare Okulaja, popularly known as Durella (King of the Zanga), is a musical artist, performer, songwriter and businessman. He was born in Zaria, Kaduna state, but grew up in Mushin and Agegunle in Lagos state. He studied insurance before dropping out of school due to financial challenges.

He began writing songs at the age of 13 and went on with the moniker "Durel" which was his nickname in the neighborhood. 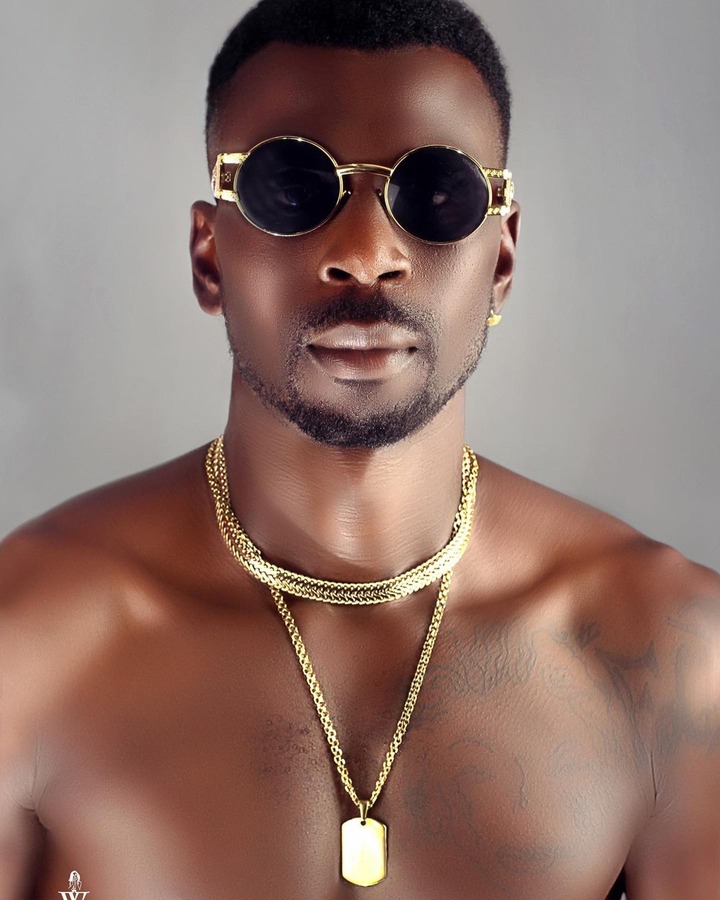 He was originally an R&B singer known as Durel and released a single titled "Why". After signing with TC records in 2006, he changed his named to "Durella" and released his debut album titled "King Of The Zanga", and a second album called " Reconfigurated ". 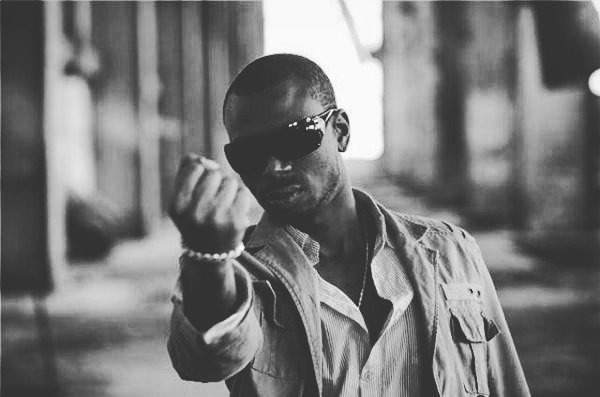 He is known for his hit singles, some of which are "Enu Ose", "Shayo", "Wizkolo Wiska", "Club Rock" and "GaGa" featuring Wizkid. He appeared on songs with stars such as Dbanj, Femi Kuti, Duncan Mighty, Terry G, Olamide, and Dammy Krane , and performed live with Wyclef Jean in South Africa.

In 2008 he was awarded "MTV Base Advance Warning Artist" of the year. He is the first Nigerian artist to own a shoe line: Durella Sneakers, named after his popular slogan "2Gbaski". 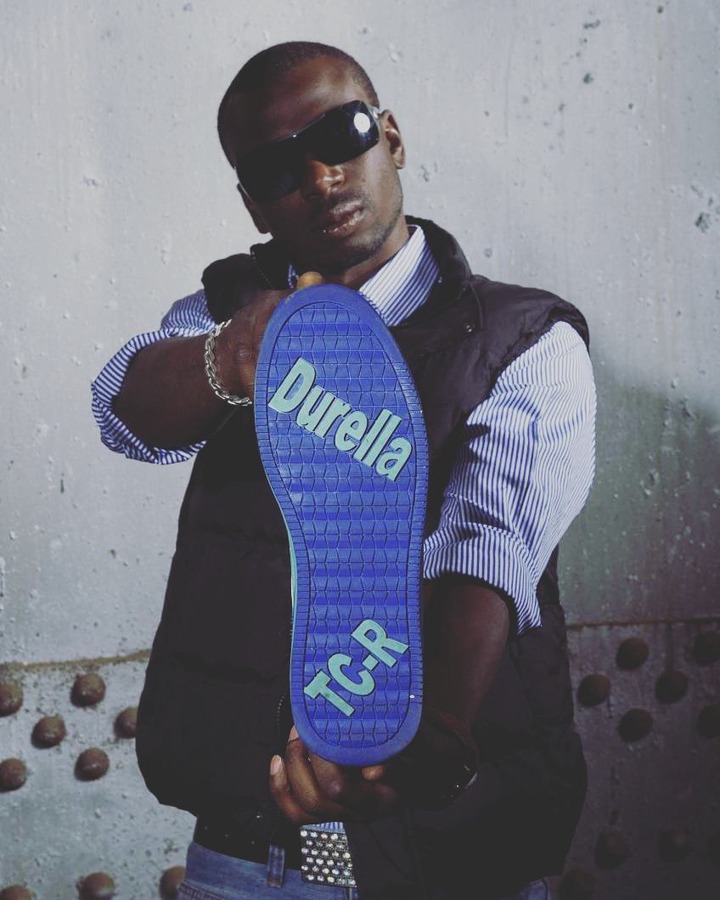 Durella is still very much on the scene as he into several businesses, and continues to encourage younger artistes into showbiz in Nigeria.

See recent photos of him below. 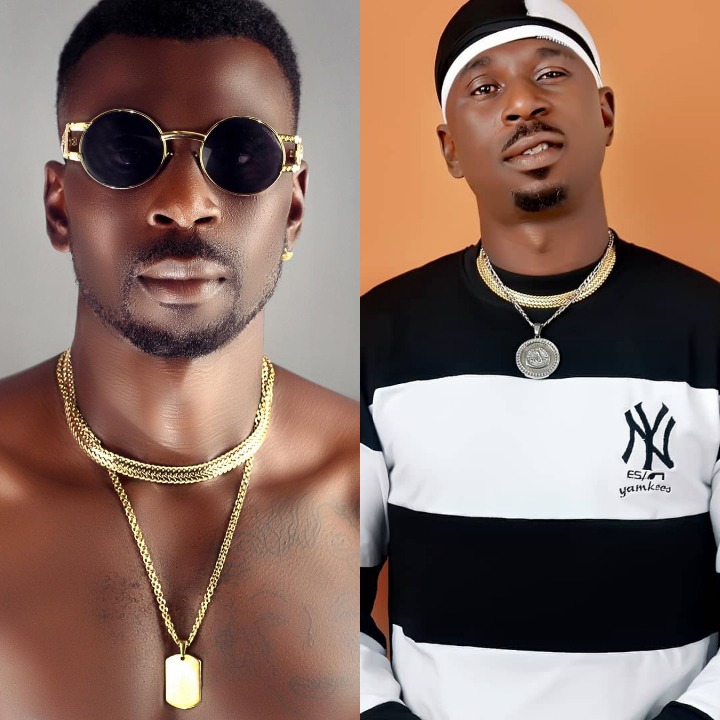 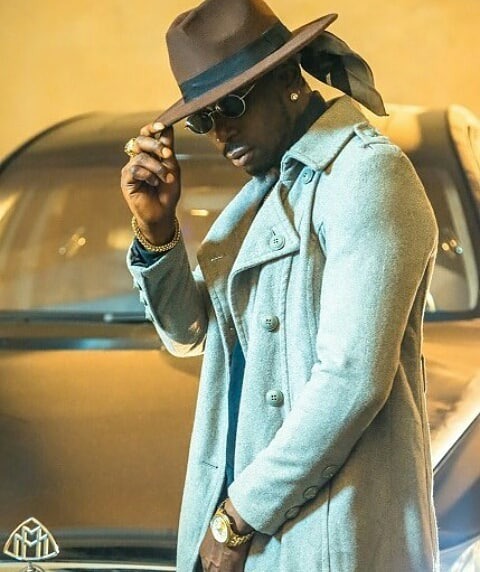 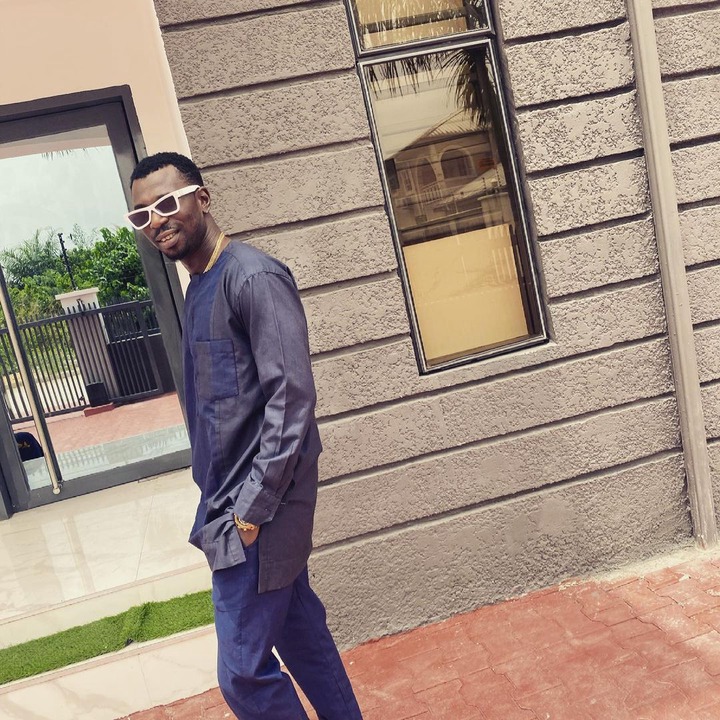 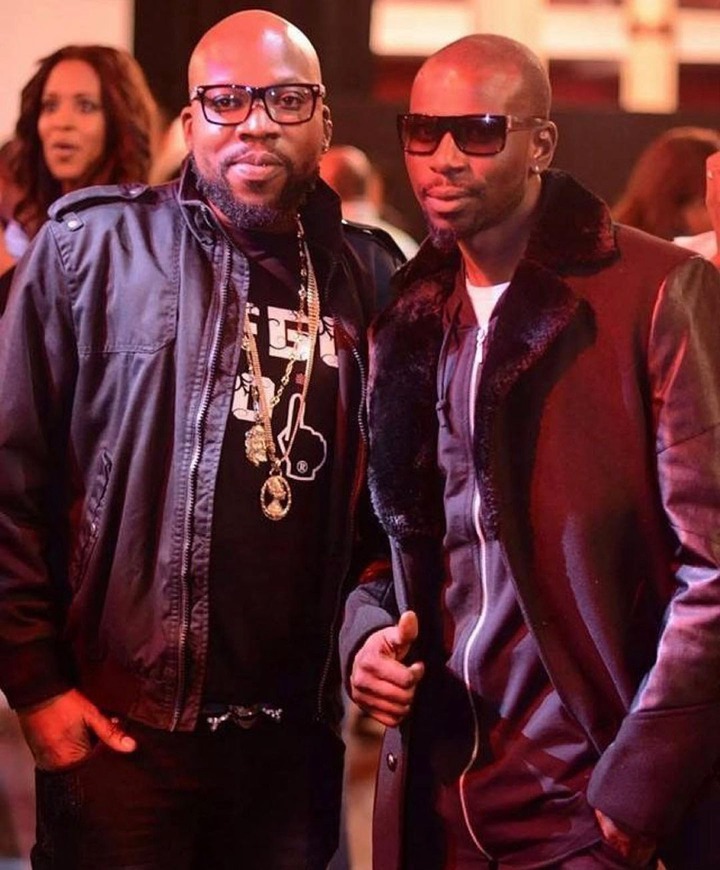 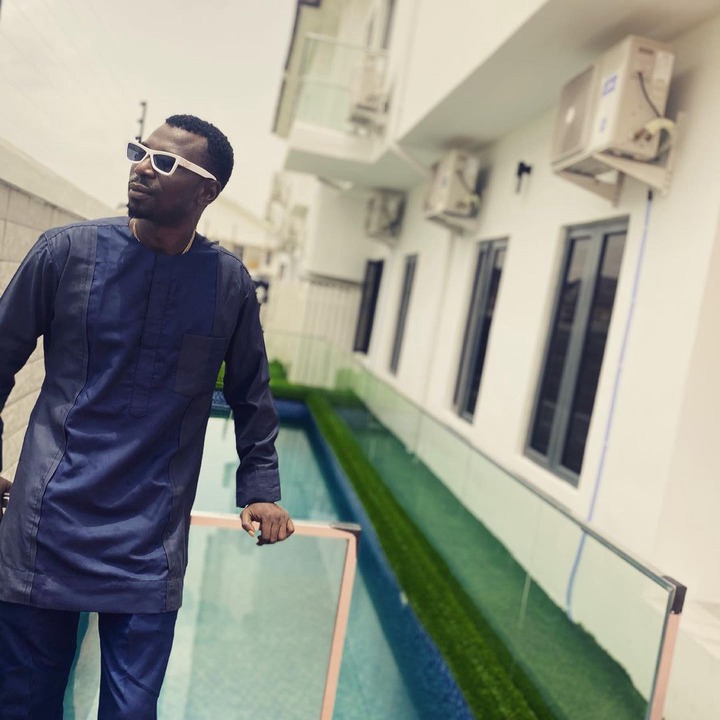 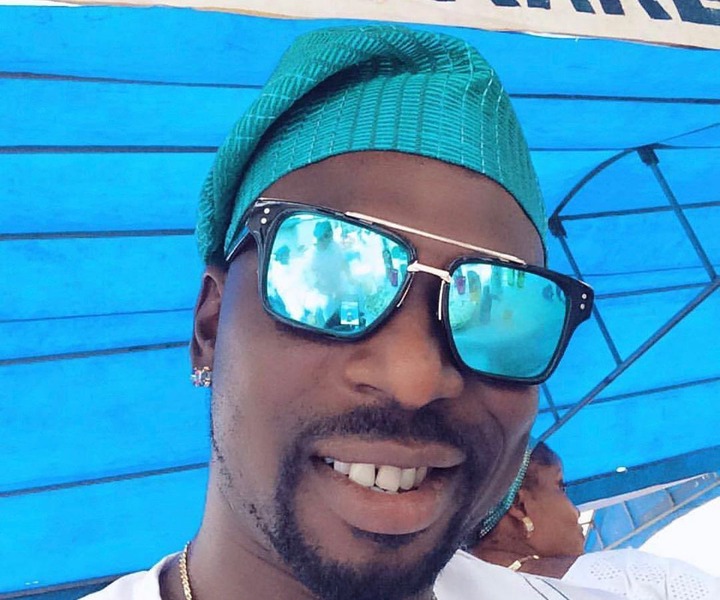 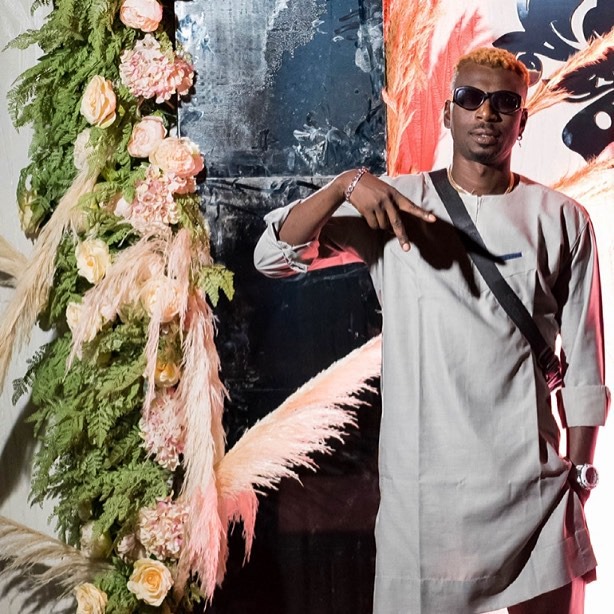 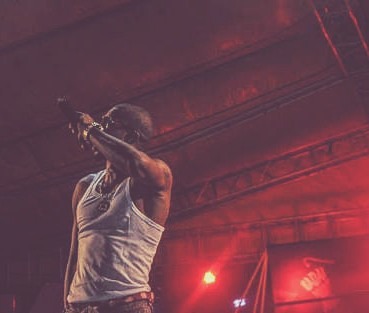 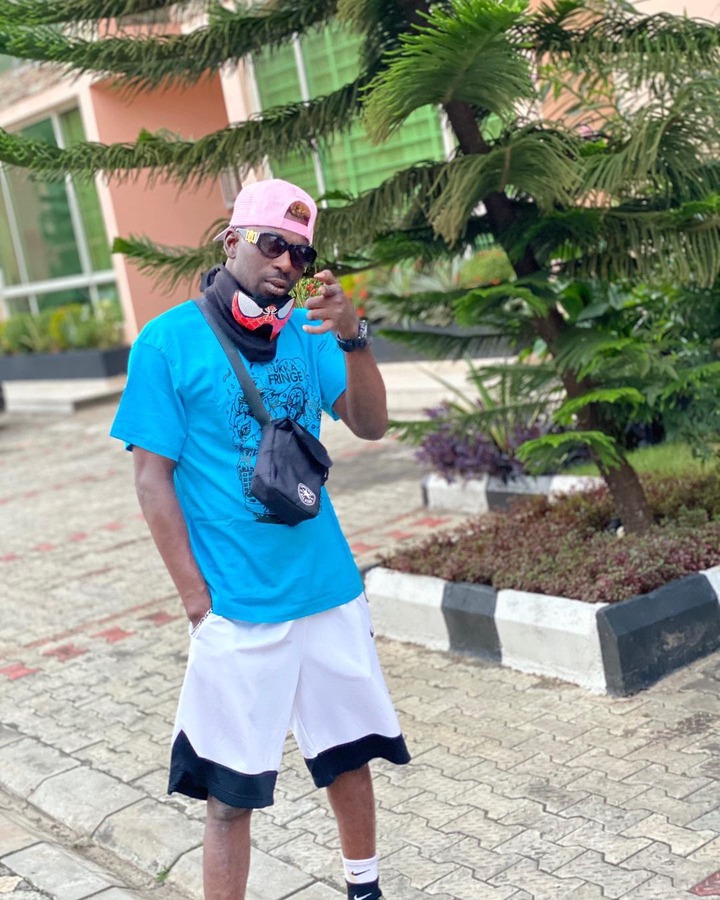 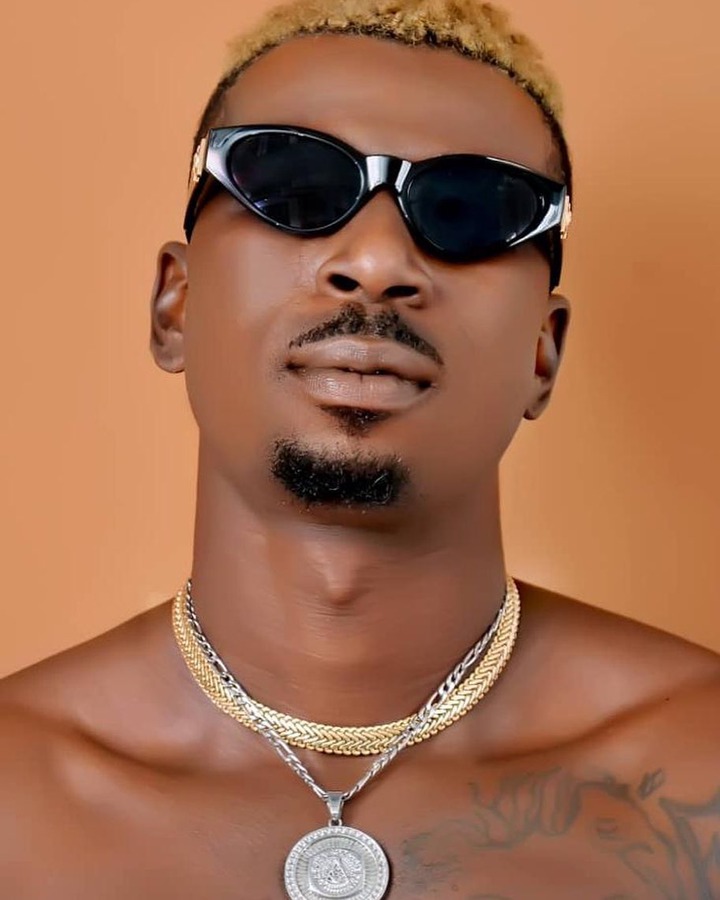