Hulk’s son will appear in the She-Hulk series

By Elespecial (self media writer) | 7 months ago

In a new report by The Direct, it's been revealed that Hulk's son Skaar will debut in Marvel Studios She Hulk series but Disney and Marvel are yet to reveal the characters role. 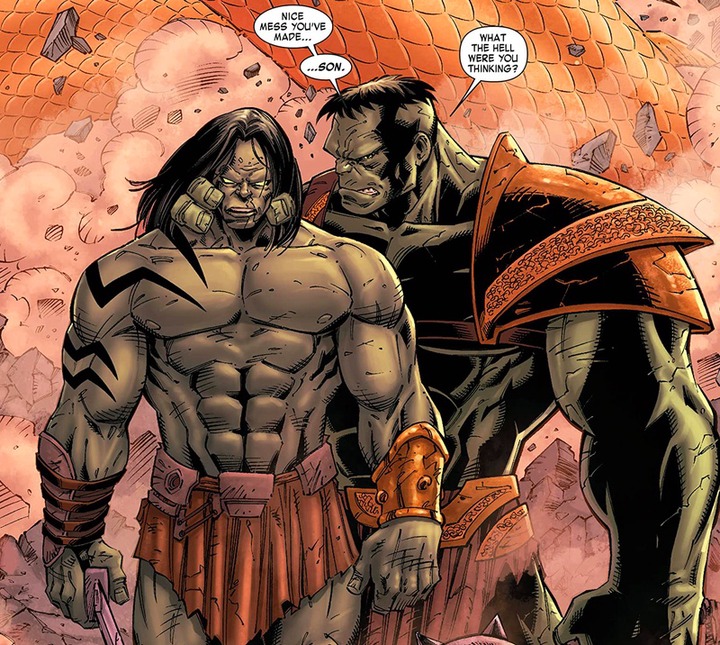 In the comics, Skaar is Bruce Banner’s son, he was conceived on planet Sakaar during the Planet Hulk storyline. He possessed very similar powers to his father, and also inherited abilities from Caiera his mother, who was a Sakaaran. Being half-Oldstrong, Skaar was able to walk and talk mere moments after being born while also able to harness the power of the planet Sakaar itself. This allows him to achieve various feats, including manipulating the planet's surface and its elements.

Skaar is one of the latest characters from the Hulk franchise to join the She-Hulk series, joining characters like Bruce Banner's Smart Hulk and the Abomination. This indicates that the show will rely heavily on Disney's ability to make CGI work for television series.

Content created and supplied by: Elespecial (via Opera News )