Popular Rappers Who Are Muslims (Photos)

You might have listened to some of them in the past but never knew they were Muslims. Though they are not many but are incredibly doing well in hip hop music. However, music has been a serious and controversial topic in Islam. Here, scholars grossly differ on the topic. 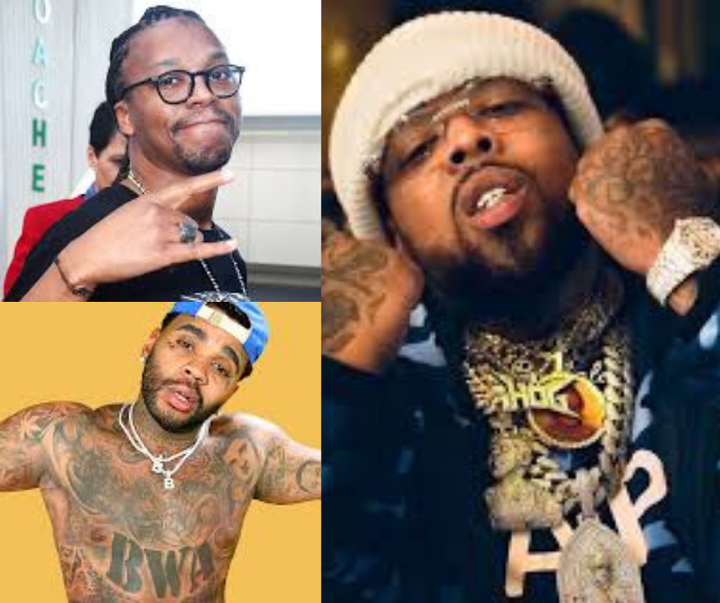 Some believe that it is satanic and ceramic because it breeds vulgarity, indecency, and sinful acts in all ramifications. They submit that the instruments are demonic, and using or listening to them is a demonstration of supporting what other faiths use to worship.

In the same vein, another school of thought says music shouldn't be seen as a disastrous thing. They hold that some certain genre of music is not nasty while some are good. The people who belong to this category seem to be liberal and choosy.

With such strict prohibition against secular worlds, many believe that people of a certain religious sect are the ones rocking rap music while Muslims are nowhere to be found. This is a wrong perception, some are doing great though few in numbers.

It is interesting to note that most of these rappers were born Christians but reverted to Islam later in life. Naturally, seeing other Muslims thrive makes others feel more comfortable and proud because representation is what forms minorities’ self-perception.

Now that we are almost through the year 2021, and some are still in dire need of better representation of Muslims in hip hop music. So, in this article, you are going to read about popular rappers who are Muslims as well. 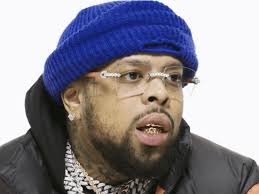 This is the first Muslim raper on my list. Lamar Worthy by name is a 39-year-old American rapper. In 2014, he founded the record label Griselda Records and signed a deal with Eminem and Paul Rosenberg’s Shady Records in 2017.

Recently, he made his return with the best release of his career called 'Pray for Paris'. One of his songs titled “Allah Sent Me” makes his stance pretty clear that he is a Muslim.

He is married and shares two kids with his wife. His first daughter, Pottie was born in 2013. Pottie has also made an appearance in his song “Amherst Station”. Gunn had his second child in 2019. 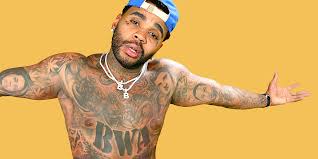 Kevin Jerome Gilyard aka Kevin Gates is an American rapper, singer, and entrepreneur. He is currently signed to Bread Winners' Association with a partnership with Atlantic Records.

Gates is married with two children. His wife, Dreka is also his manager, business partner, and mother of his 2 kids. Gates dropped his second album called "I’m Him" last September 2020. He has long spoken out about his religion. 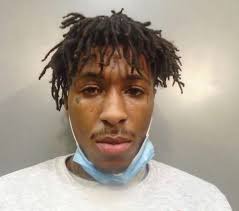 Kentrell DeSean Gaulden, popularly called YoungBoy is an American rapper, singer, and songwriter. The teen rapper was number one on YouTube’s US charts for weeks in 2019.

According to reports, he reverted from Christianity to Islam at the age of 18 years. Between 2015 and 2017, Youngboy released six independent mixtapes and steadily garnered a cult following through his work. 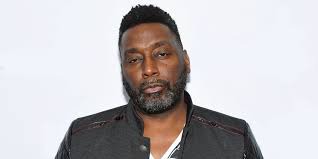 Antonio Hardy aka Big Daddy Kane is one of the most skilled Muslim rappers in the history of hip-hop.

He is an American rapper who began his career in 1986 as a member of the Juice Crew. He is widely regarded as one of the most influential and skilled MCs in hip hop. 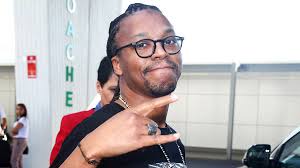 This is number 5 on my list of Muslim rappers. He was born Muslim, not a revert. He bears Wasalu Muhammad Jaco as a name but is professionally known as Lupe Fiasco. He is an American rapper, songwriter, record producer, and entrepreneur.

He came into the limelight in 2006 following the success of his debut album, Lupe Fiasco's Food & Liquor. He also performs as the frontman of the rock band Japanese Cartoon under his real name.