7 Actors Who Missed Out By Passing On Huge Movie Roles 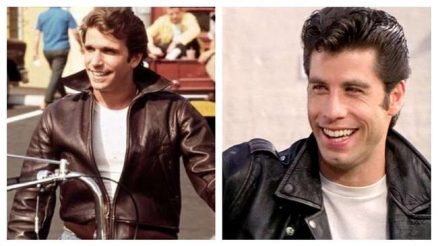 Well, the actor didn’t technically call his decision to turn down the role of Danny Zuko in ‘Grease’ as a ‘regret’ in his 2017 interview with AARP magazine. Instead, he did admit that the decision was taken intellectually rather than instinctively. 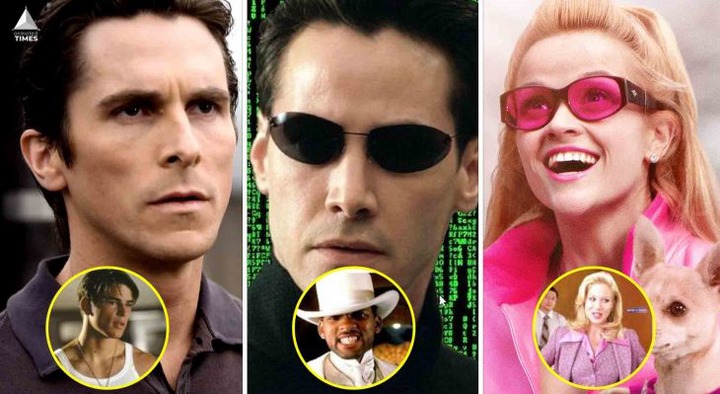 While portraying Fonz in Happy Days, Henry Winkler feared that he would be typecast. This had him turn down the role in a minute. But to his surprise Grease went ahead and made a whopping 366 million dollars and solidifying John Travolta’s status as an A-list star.

2. Josh Hartnett Turned Down Batman in ‘The Dark Knight’ Trilogy 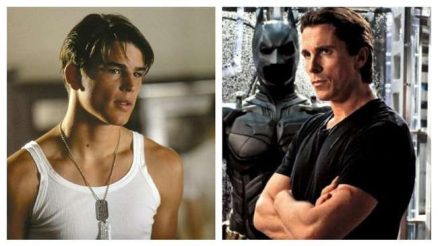 Christopher Nolan’s The Dark Knight Trilogy is one of the popular Batman movies appreciated by critics and audiences alike. The movie trilogy also set Christian Bale on the road to exceptional success. But do you know that before Christian Bale, the role was offered to Josh Hartnett?

After doing Pearl Harbor and Black Hawk Down, Josh Hartnett was considered to become the next Tom Cruise. But after reaching a peak with such magnificent roles, he decided to pull himself out of the limelight. The actor certainly regrets turning down the role of Batman for the movie trilogy. The star feared being a superhero, however, soon he realized that such is not the case. In fact, Christian Bale went ahead did so many amazing roles in award-winning movies.

Subsequently, Josh Hartnett also refused Superman and Spiderman. Although, the actor has decided not to turn down any superhero roles further.

3. Will Smith Passed on Neo in ‘The Matrix’ 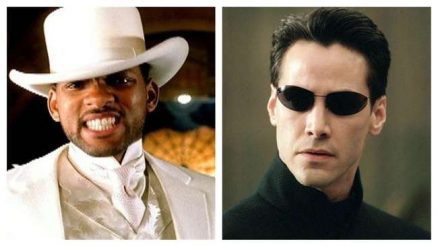 The 1990s saw Will Smith as one of the biggest stars rising slowly and steadily giving stellar performance one after the other. But the Fresh Prince of Bel-Air also made a major mistake when he turned down the role of Neo in The Matrix. Instead, he went and did Wild Wild West. And we all know how that movie ended. Being the biggest box office bomb ever, the movie garnered negative reviews from start to finish.

On his appearance on The Late Show, Stephen Colbert asked him about one piece of advice he would give to his younger self. Will Smith was prompt to say that he would advise his younger self to not turn down the role of Neo in The Matrix.

The role eventually went to Keanu Reeves and the trilogy became one of the biggest Hollywood successes. 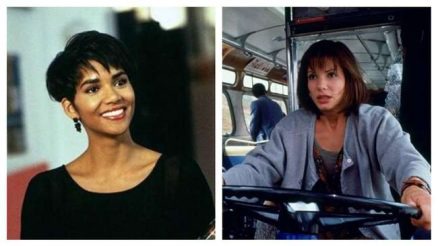 Before Sandra Bullock’s career propelled her in the right direction making her an A-list actor after her role as Annie Porter in Speed, Halle Berry was in the running for the role. The actress told that she was offered the role, however, she turned it down.

In her defense, she turned down the role because the script was completely different than the final movie. Although Halle Berry missed her chance of working with the amazing Keanu Reeves, she got the chance to star opposite him in John Wick 3 in 2019. 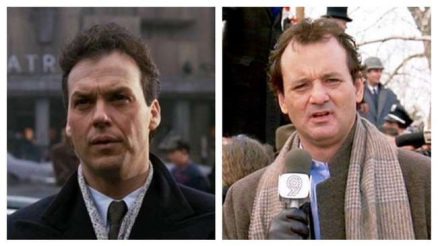 In 1993, Groundhog Day was released with Bill Murray as the lead Phil Connors. The movie became a hit and is still considered one of the best comedy movies.

But before Bill Murray came on board, the role was offered to Michael Keaton who turned it down because he didn’t get the concept of the role and movie. With two Tim Burton Batman movies under his helm, the actor regrets turning down the role. But he also appreciates the way Bill Murray portrayed the memorable character. 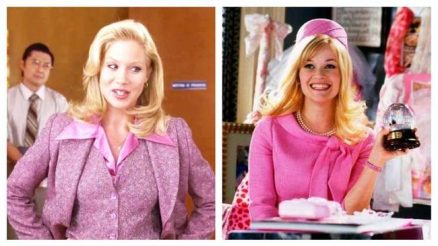 From a child actor to an adult actress, from television to big screens, Christina Applegate was successful in making the difficult transition. She was set to have a bigger Hollywood career only if she hadn’t turned down the role of Elle Woods in Legally Blonde.

The actress later revealed that she regrets turning down the role. She feared that she would be typecast as ‘a dumb blonde’. The decision to turn down the role was made to bring diversification to her acting portfolio which was a smart move. Especially, after doing the Kelly Bundy on the FOX Sitcom.

However, Reese Witherspoon accepted the role and aced it like a pro. The movie became a huge box-office hit making Elle Woods one of the beloved characters. The movie also got a brilliant sequel and a Broadway musical. 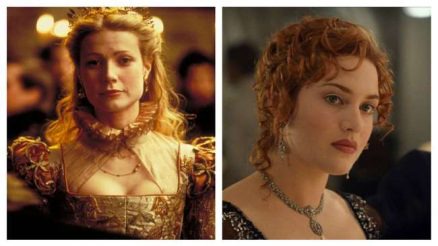 She knew that the role would have changed her career but the decision to turn down the role was sheer bad luck. Also, she knew that she was in the last two actresses in contention. But her turning down the role certainly helped Kate Winslet shine on the big screen.

Kate Winslet garnered huge praise for portraying the role and the movie became a cultural phenomenon. Titanic went ahead and won 11 Academy Awards. Kate Winslet got an Oscar nomination nod for best actress.

As a cinephile, do you know any more actors who turned down some of the iconic roles? Drop them in the comments below.