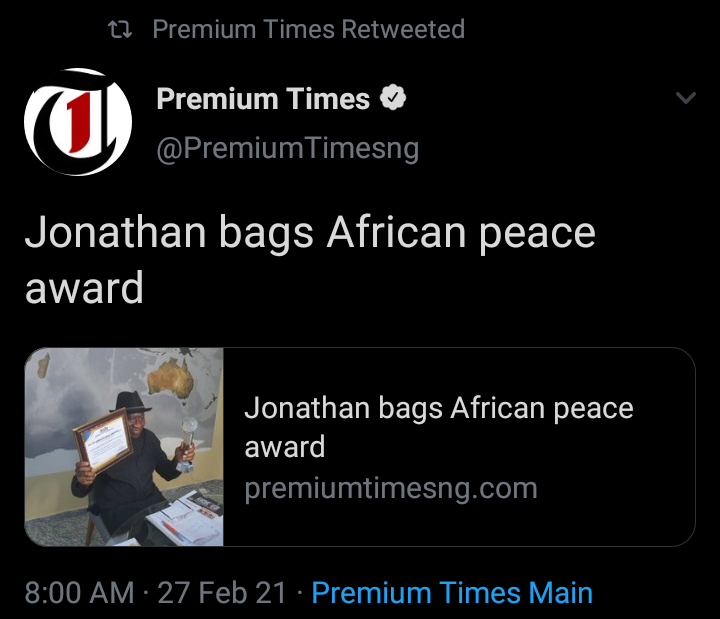 Former President Goodluck Jonathan, was on Friday, honoured as the African Peace and Security Leader of the Year 2020.

He was among the African leaders who were honoured by the UK-based African Leadership Magazine for his outstanding contributions to peace in the continent. 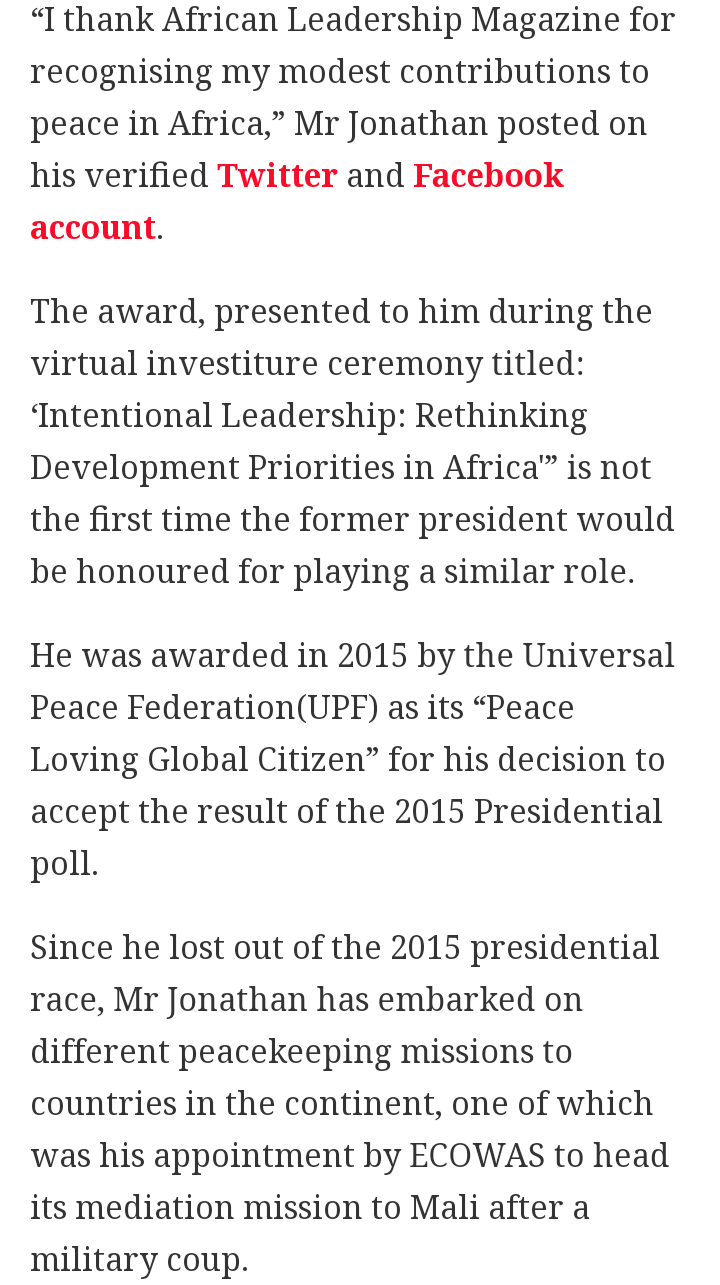 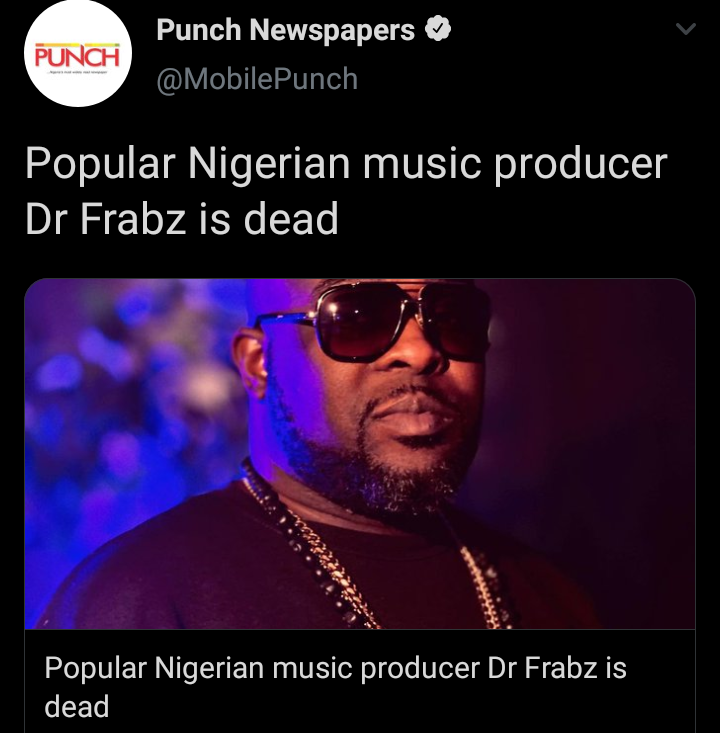 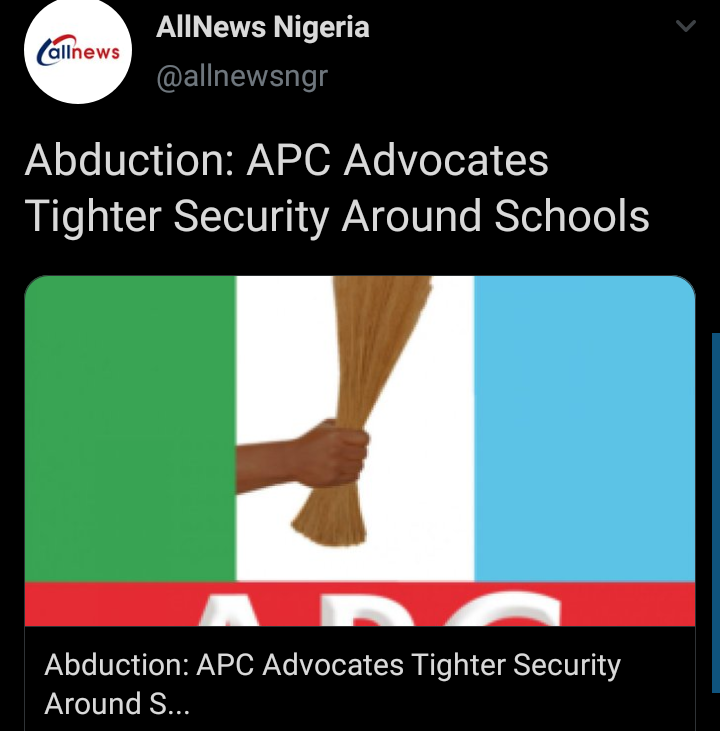 The All Progressives Congress (APC) on Saturday in Abuja said collective efforts were needed to ensure tighter security around schools and to end banditry and kidnapping in the country.

The party said this in a statement by Senator John Akpanudoedehe, National Secretary of its Caretaker and Extra-ordinary Convention Planning Committee (CECPC).

The party was reacting to the release of the abducted school children of Government Science College, Kagara, Niger.

Akpanudoedehe welcomed the safe release of the school children, teachers, and their family members, saying their release was a sequel to the earlier release of passengers of Niger State Transport Authority. 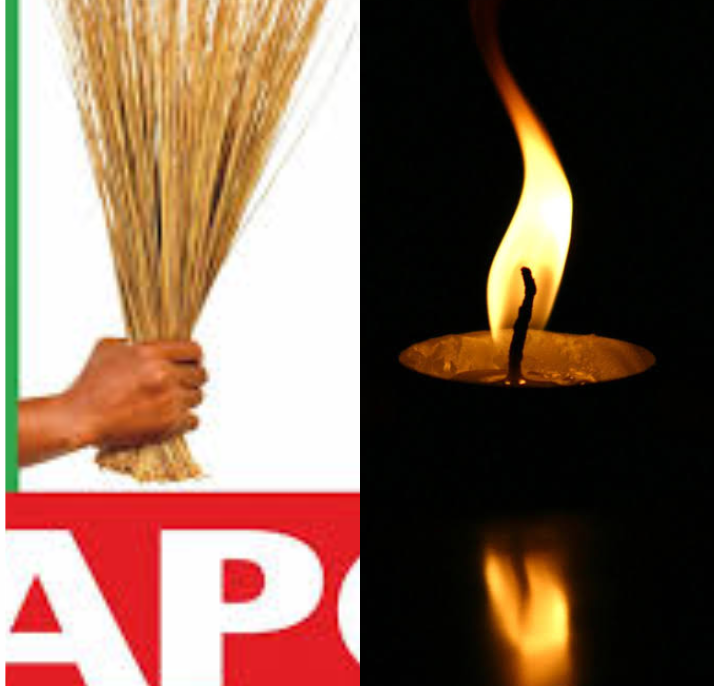 Pantami Deserves To Be Applauded By Nigerians For His Selfless Service, And Not Slandered: Opinion

Adeyanju Deji Expose The True Nature Of Late Chad President's Son, Reveals What He Is Doing