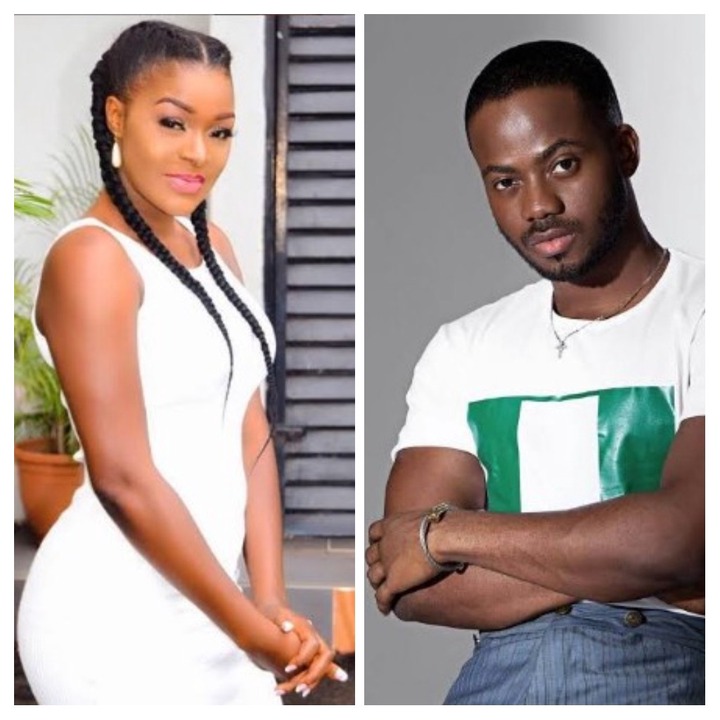 Chacha Eke whose real name is charity Eke is a popular Nigerian actress , she was born on May 1, 1993 Ebonyi state.

Chacha Eke is currently 27 year old but she look like a 33 years old woman. Chacha came to prominence after she starred in the 2012 drama film " The end is near" . She also starred in so many movies including Two heart, Dance for the prince and many other. Regina Daniel who was born on 13th May 2000 , is a nollywood actress, producer and a television personality. She is currently 19 year old but she look like a 28 year young woman.

She rose to fame after starring in the 2007 Movie " Marriage of sorrow". Her impression performance in the movie landed her more roles in several other Movie. Don Jazzy whose real name is Michael Collins Ajereh was born on 26th November 1982 . He is a Nigerian singer and owner of record label , Mavins Record. Don Jazzy is currently 36 year old but he look like a 47 year young man. David Adedeji Adeleke popularly known as Davido is a Nigerian singer and owner of record label, Davido music worldwide. He was born on 21st November 1992 . Davido is currently 26 year old but he look like a 34 year young man. He is a popular Nigerian singer and songwriter, he was born on 29 February 1996 in Lagos State, nigeria. He is currently 24 year old but he look like a 24 year young man.

He is best known for his hit single "Godan" a semi gospel and pop song which became a national anthem and topped many music across Nigeria. 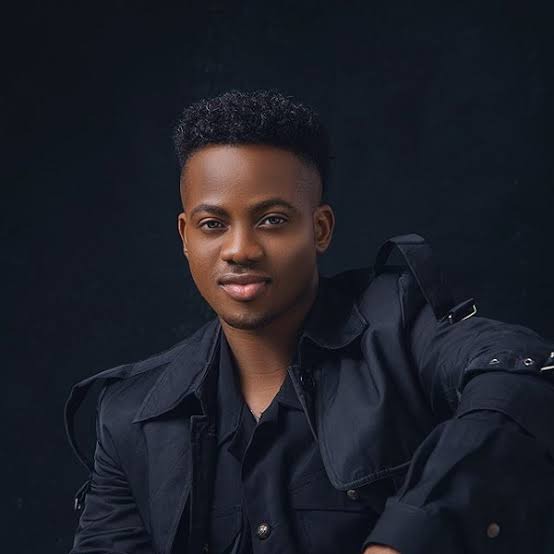