By T_Cynthia (self media writer) | 9 months ago

Age, they say, is just a number, and some celebrities in the entertainment industry have continued to prove that statement right by staying on top of their game at the age of 50.

These actresses have continued to shine brightly in the entertainment industry by featuring in blockbuster movies and giving fans the best.

Despite that they've attained legendary status in the entertainment industry, these actresses have not shown any signs of slowing down.

Below are veteran actresses who are above 50 and still making us smile:

Born in 1963, veteran Nollywood actress Sola Sobowale has continued her dominance in the entertainment industry by playing the lead role in blockbuster movies. The award-winning actress has proved that age is just a number, showing her class in blockbusters like 'King Of Boys'. 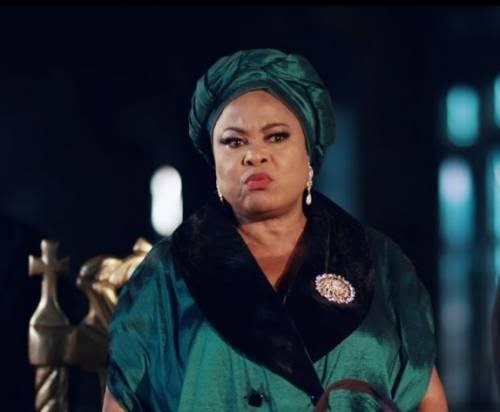 Having started her movie career in the early 1990s, Joke Silva has continued to showcase her talent to the world, a move that has seen her won numerous awards. 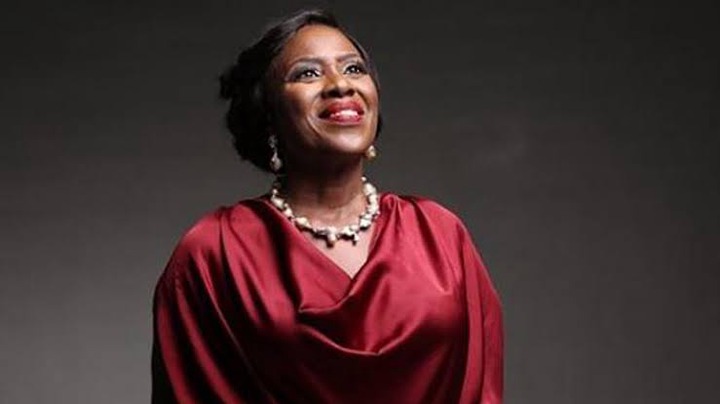 Joke Silva has become a role model for millions of youth, and at 59, she's still a force to reckon with in the entertainment industry.

Award-winning actress Tina Mba is another big name in the entertainment industry who has continued her dominance despite being over 50 years. The star actress has many awards for her name, and fans will be glad she's still at her best. 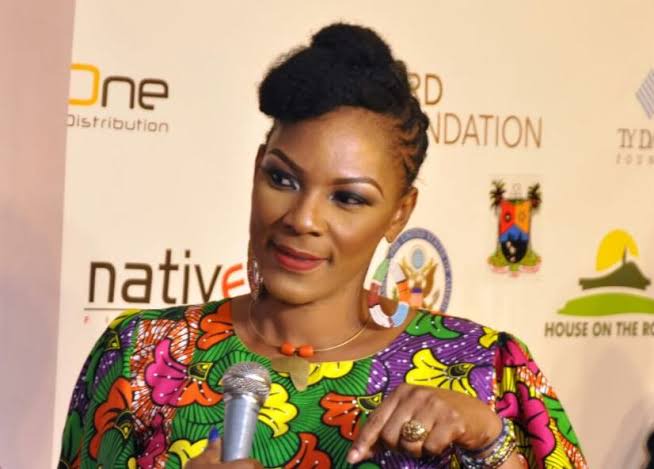 Fifty-four-year-old Nigerian actress Ireti Doyle continues to look gorgeous, and she has got many fans wondering if she's genuinely over 50. 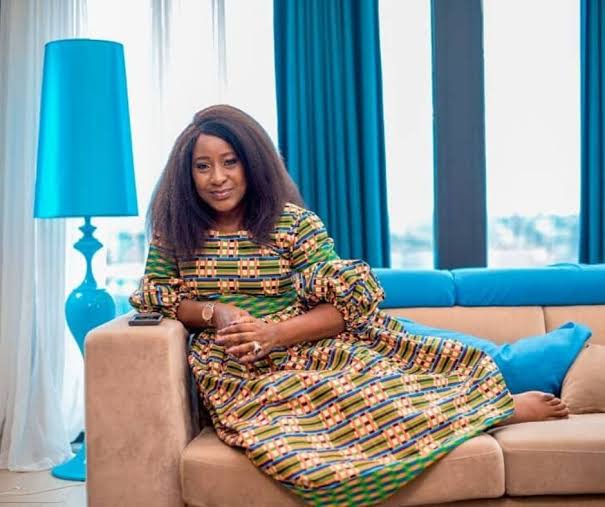 Ireti Doyle has been consistent in dishing out positive vibes to fans on and off social media. 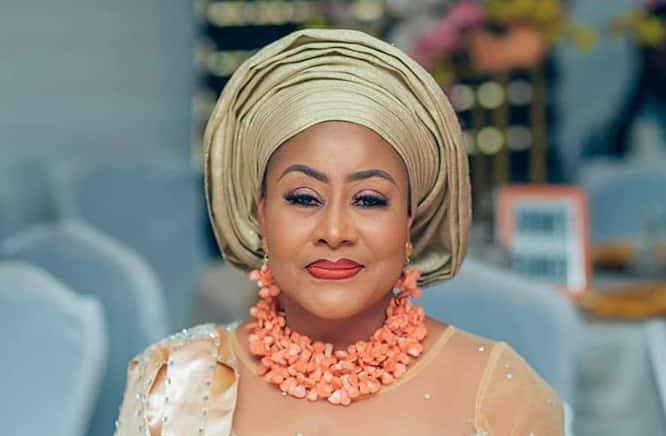 Ngozi Ezeonu has featured in many blockbuster movies, and she's ranked highly in the leagues of top actresses in the industry.

On the verge of clocking 60 years, Ngozi Nwosu does not look like an actress ready to leave the big stage anytime soon. The talented actress has continued to defy all odds by playing lead roles in movies. 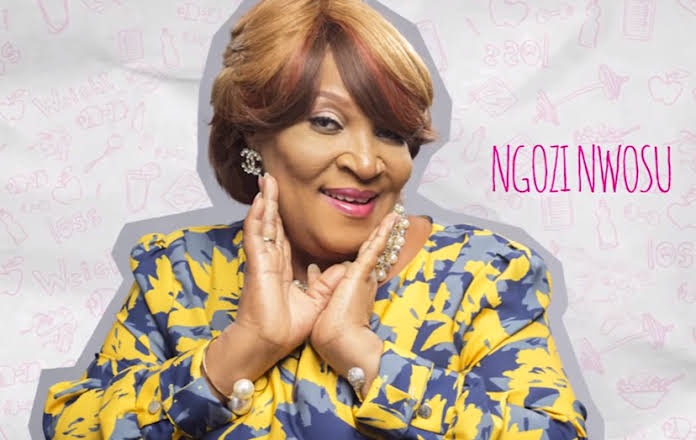 Check out 'Skinny Girl In Transit', and you'll see that Ngozi Nwosu is still a force to reckon with in the entertainment industry.

Talented Nollywood actress and filmmaker Ebele Okaro is another top personality in the industry that has been able to defy age. 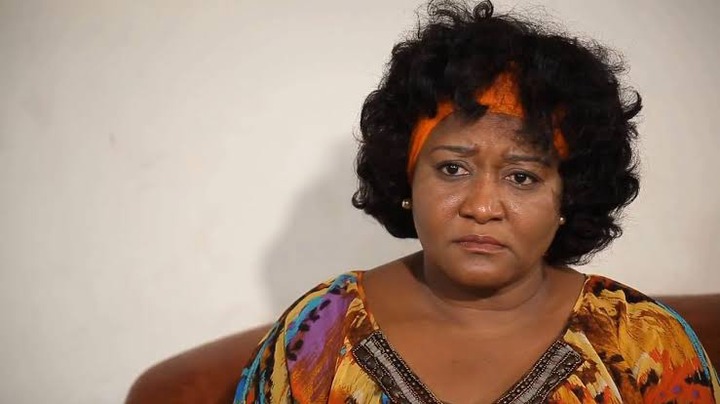 At the age of 57, Ebele is still on top of her game, giving fans the very best in movies.