Photos: Meet 60-Years-Old Waka Queen, Salawa Abeni And Her 3 Children Who Are Also Into Music

The name Queen Salawa Abeni would echo in the ears of many Nigerians especially the old folks who listened to the popular woman sings a different genre of fuji music called the Waka Music. 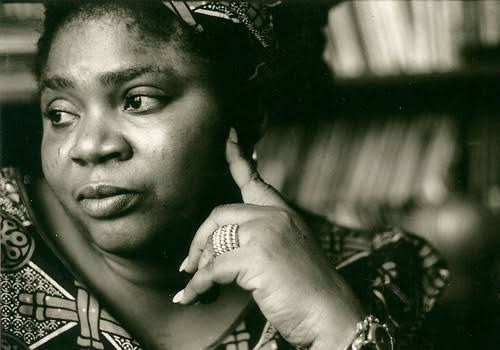 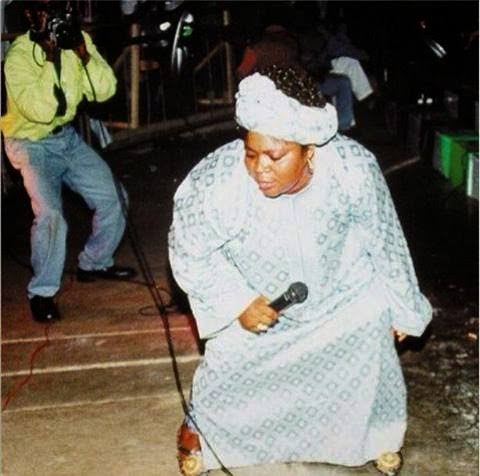 Alhaja Salawa Abeni was crowned the waka Queen in 1992 by Oba Lamidi Adeyemi of Alaafin Oyo and since then, the beautiful woman has been called the Queen of Waka. Salawa Abeni has a prosperous career during her active days and she is a mentor to many other fuji musicians. 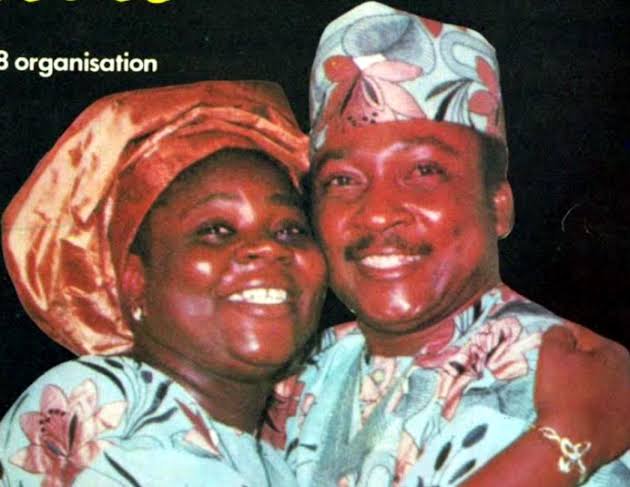 Queen Salawa Abeni who is currently a single woman was married to Alhaji Ayinla Kollington for many years and have 3 children for the popular fuji musician before divorce in 1994. The adage that a lion would always beget a lion was talking about the 3 children of the popular ex-couple musician because their children, Aminat Ilori, Sikiru Ilori and Sheriff Ilori are also into music. 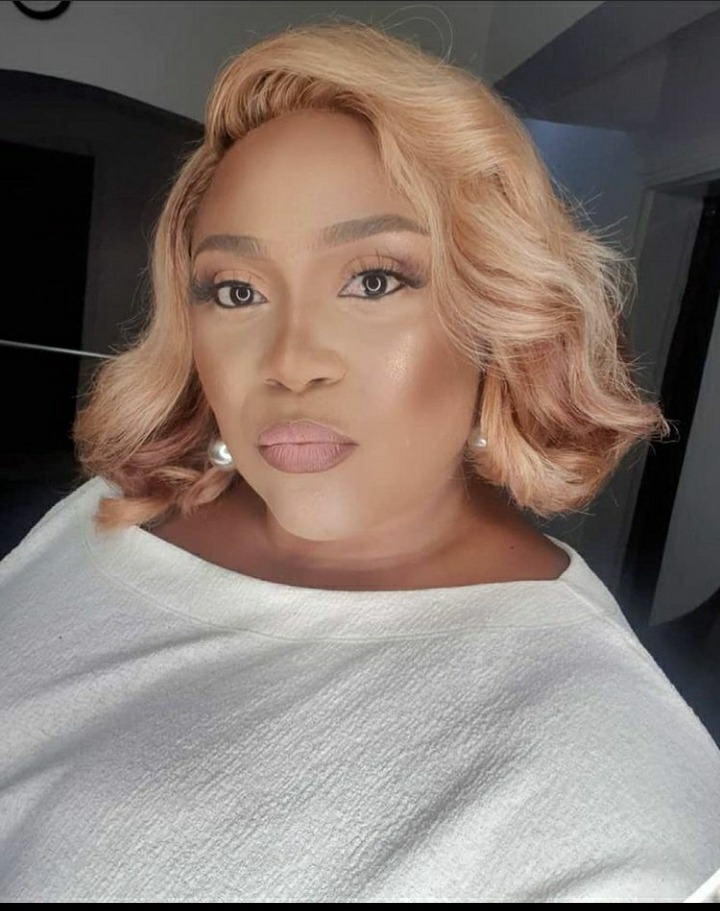 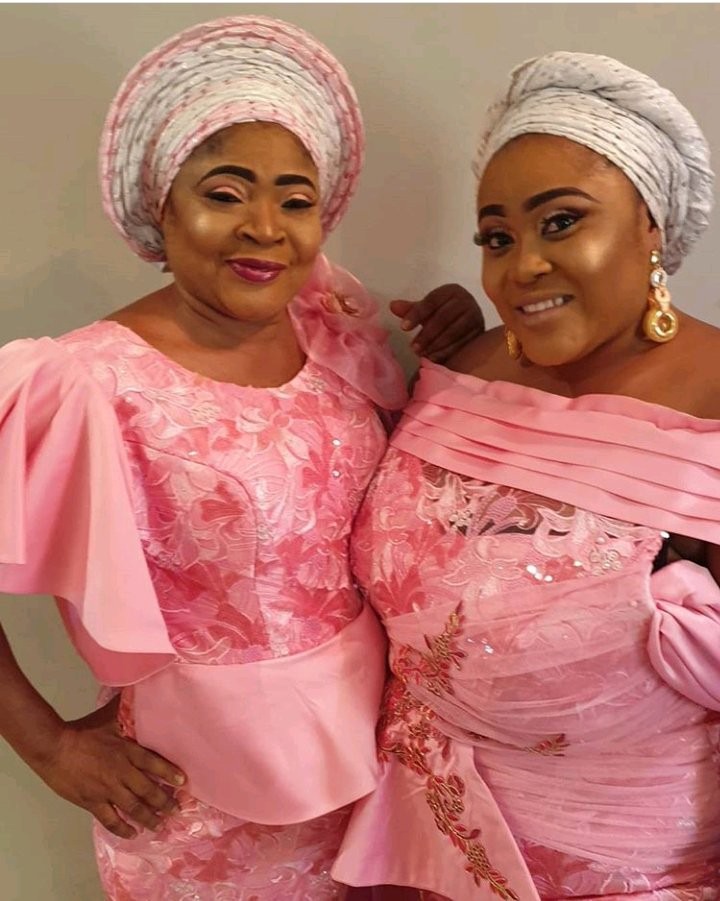 Aminat Okikiola Ilori popularly known as Candy is the only daughter of the beautiful Queen Salawa Abeni. Although she is not like her parents or brothers who sings, the beautiful woman has a music record label which is the record label of his younger brother, Sheriff Ilori. 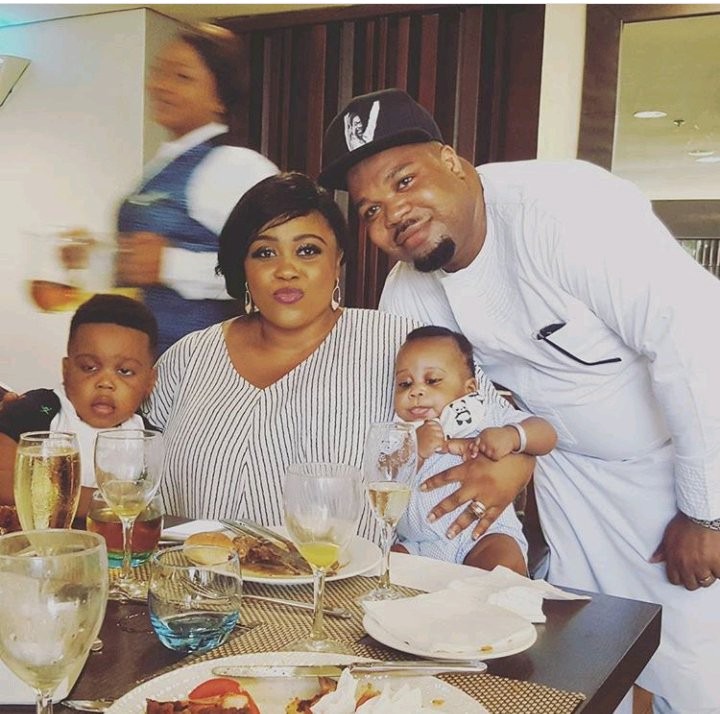 Aminat Okikiola is married to Bashir Omotayo and they have two beautiful children. 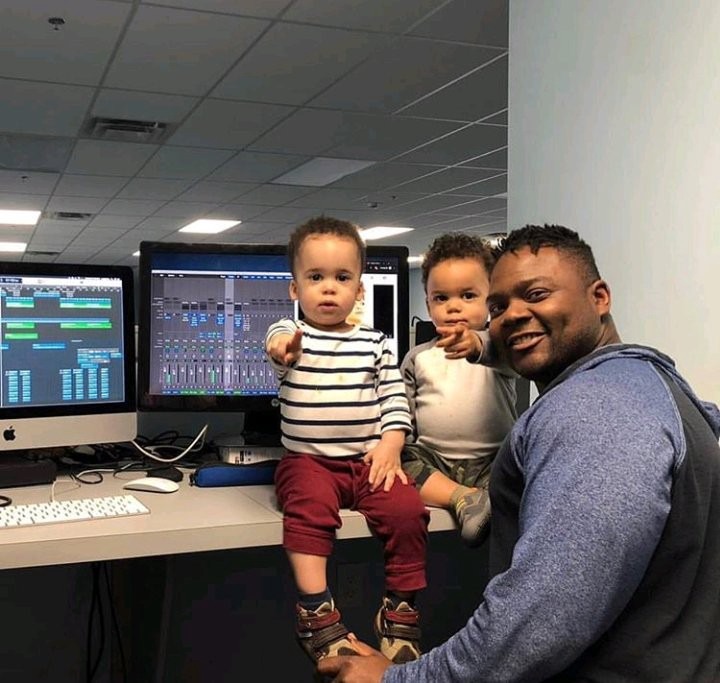 Sikiru Akanni Ilori popularly known as Eskaysongz is a singer and a drummer who is doing very well in his field. The handsome son of the popular Waka Queen is married to a white woman whose name is Mrs Lola Ayomide Ilori and they are blessed with 3 children with a set of twins. 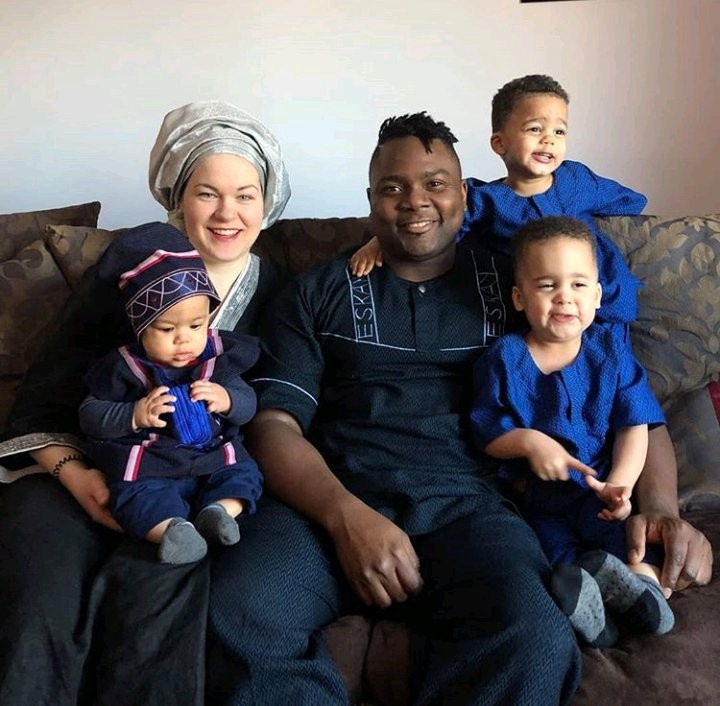 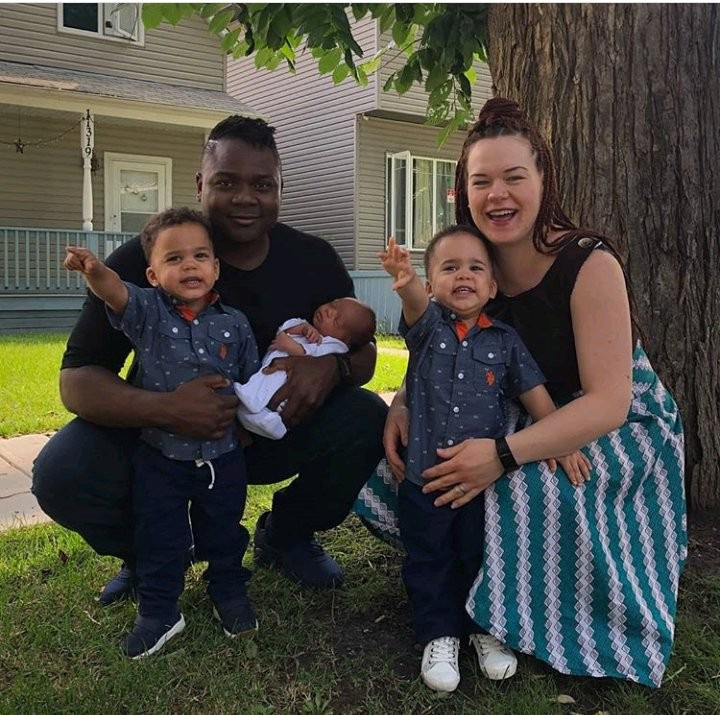 Sikiru Akanni Ilori who is the first son of the popular Waka Queen lives Abroad with his beautiful wife, Ayomide and their children. 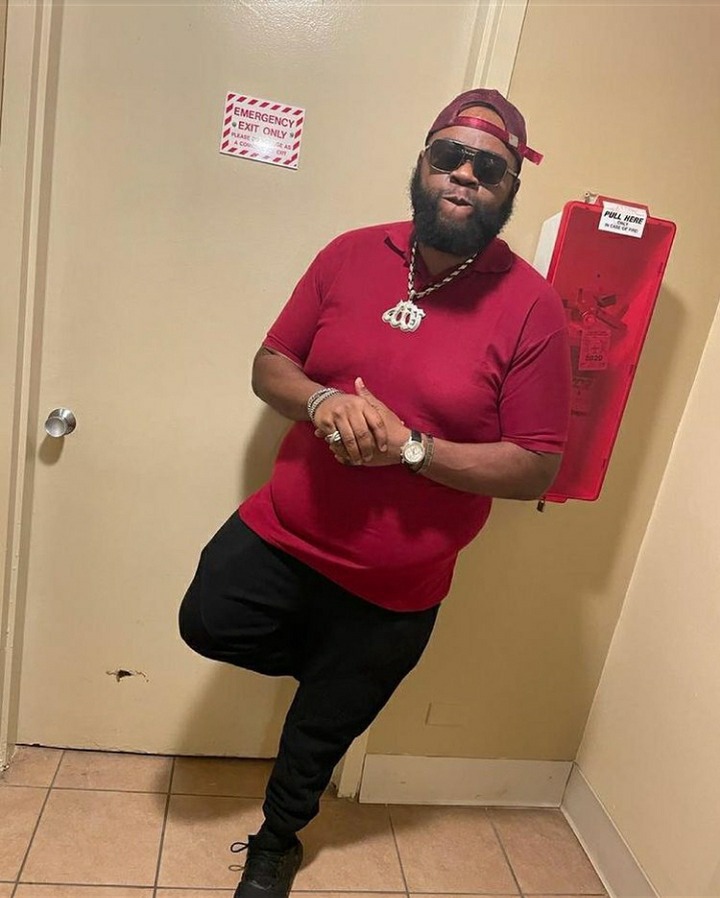 Sheriffdeen Atanda Ilori popularly known as Big Sheff is the last born of Queen Salawa Abeni. He is the most popular out of her 3 children that are confidently plying the trades of their parents. 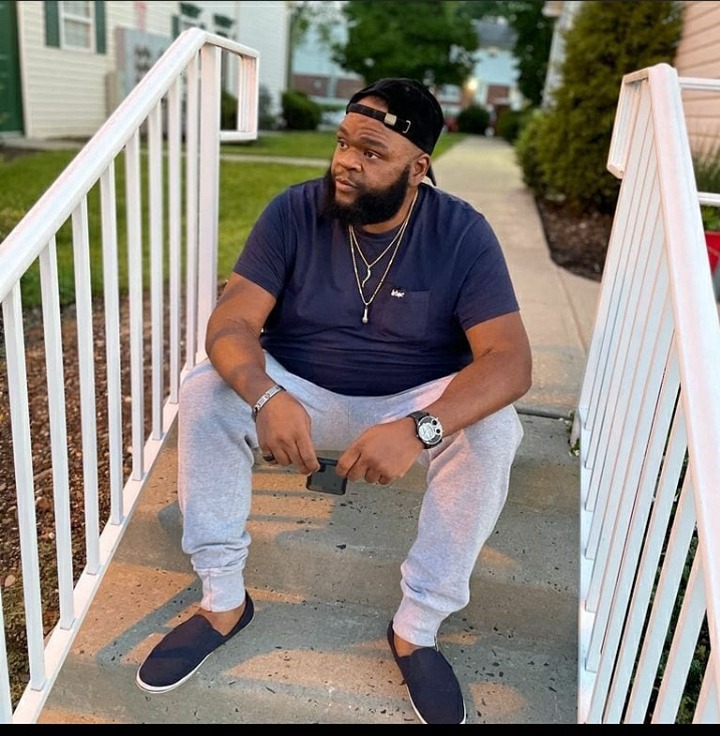 Big Sheff is signed to her sister's record label known as Candiva Signature Empire. Recently, Big Sheff sheds weight after years of him being a very chubby person.

Queen Salawa Abeni's name in the entertainment industry would lives on, especially because her children are also involved in the music industry. 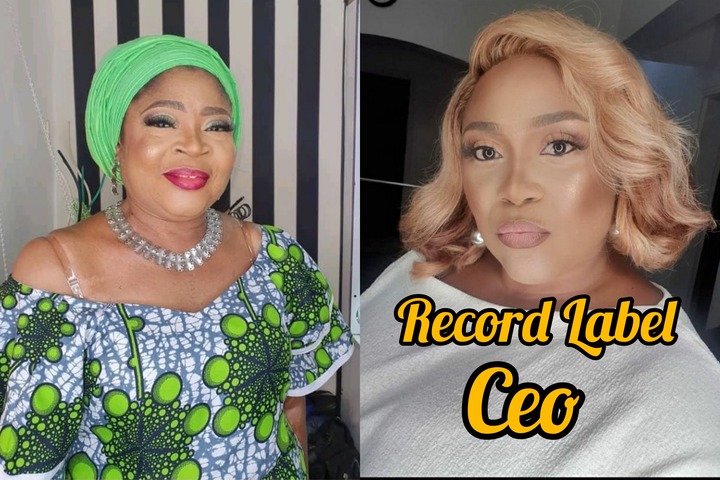 Truly, a lion would always beget a lion. What a family!