How The Sons Of Veteran Actor, "Danguro" Are Following In Their Late Father Footsteps (Photos)

By Johnniepen (self media writer) | 18 days ago

If you like Yoruba movies, you've probably heard of Fasasi Ayinla Olabankewin, also known as 'Danguro, Alajiga Ogun.' He was a great Yoruba veteran actor who portrayed the Yoruba heritage in a positive light via his spectacular films. He was well-known for his roles as a herbalist and warrior in Yoruba traditional films. 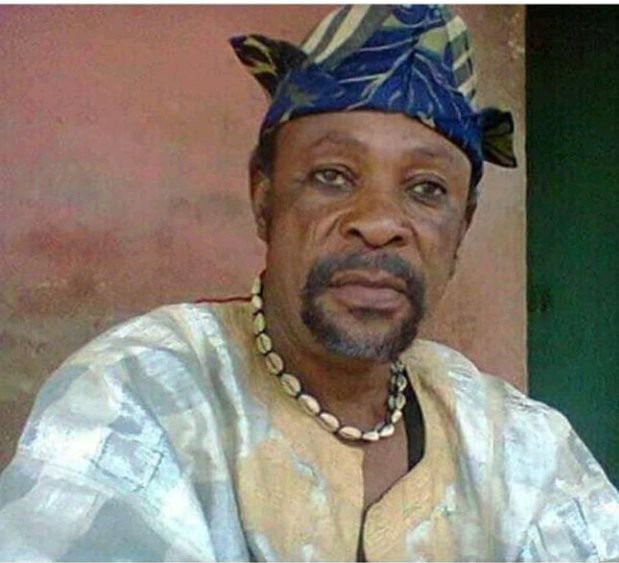 Dagunro was born in Osogbo, Osun state. He began acting at a young age after being inspired by his teacher, who was also a legendary veteran actor known as Late Duro Ladipo. Dagunro graduated from primary school in 1968, however, he began performing before completing his primary education.

Dagunro was also educated as a mechanic, but he abandoned the profession to pursue his acting career. Dagunro appeared in and produced several Yoruba films before his unexpected death in June 2019 from an undisclosed illness. 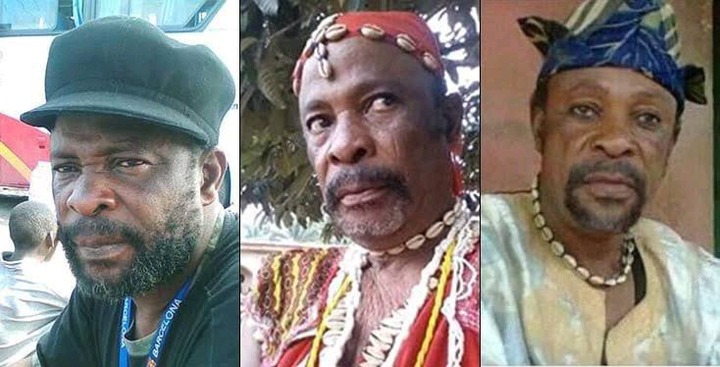 It has been over two years since Dagunro's death, but his legacy lives on thanks to his two sons, Kazeem and Jamiu, who are following in his footsteps in the movie industry. 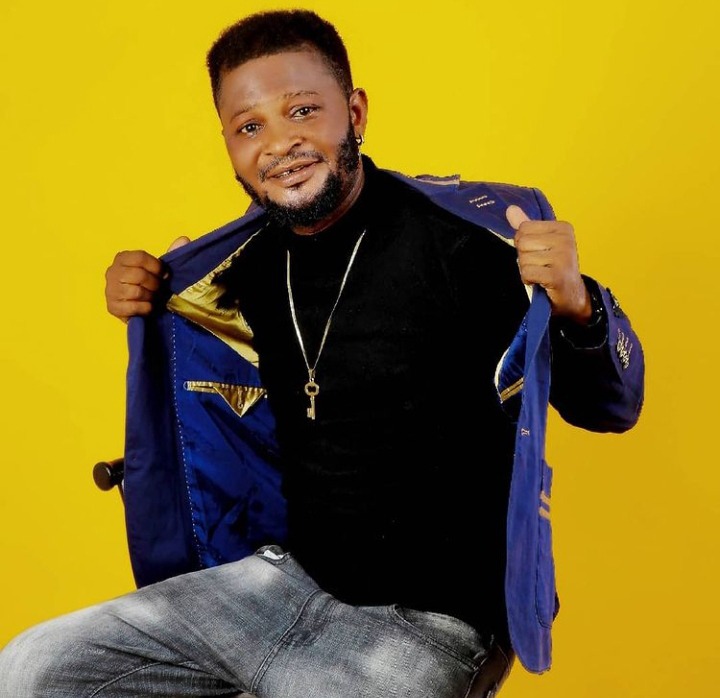 Jamiu is an award-winning actor, producer, and director. He began his acting career as a child under the tutelage of his father. 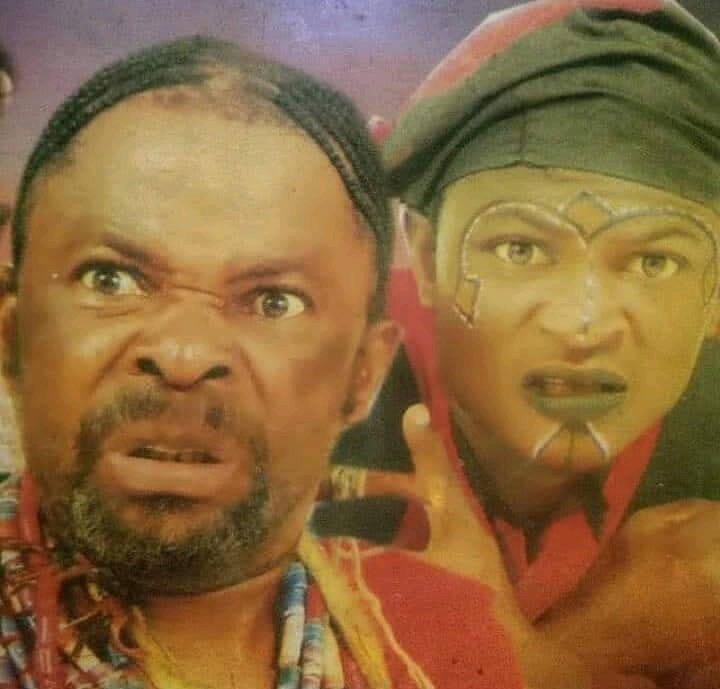 Jamiu is the owner of the production company 100Years Film Presentation. He has over 54 thousand Instagram followers and is establishing a name for himself. 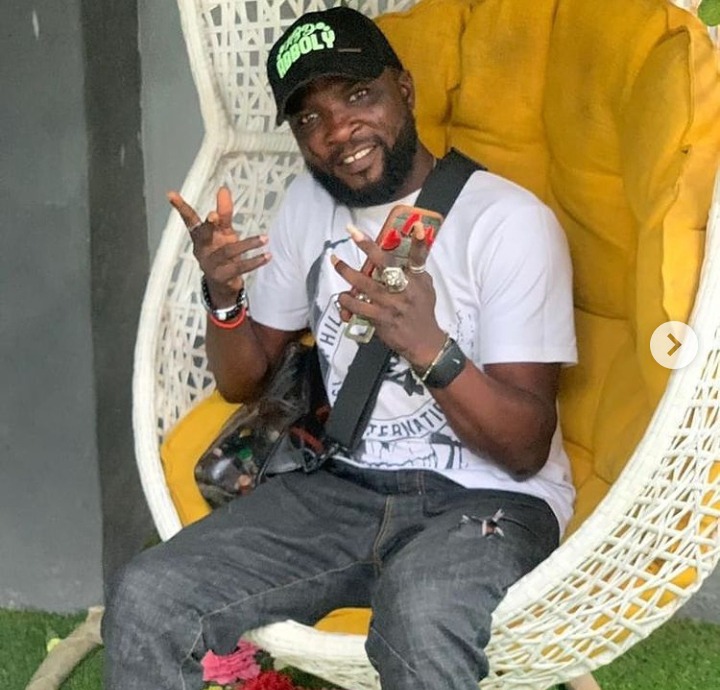 Kazeem also works as an actor, producer, and set designer. He is the owner of Dagunro Films Production and Orokilawa TV, an online television channel. Kazeem might not have as many Instagram followers as his brother, but he is skilled at his profession. Dagunro's legacy lives on through his sons, who have emulated him. During his lifetime, he was a phenomenal actor. What do you like about Dagunro?