By Enadex (self media writer) | 9 days ago 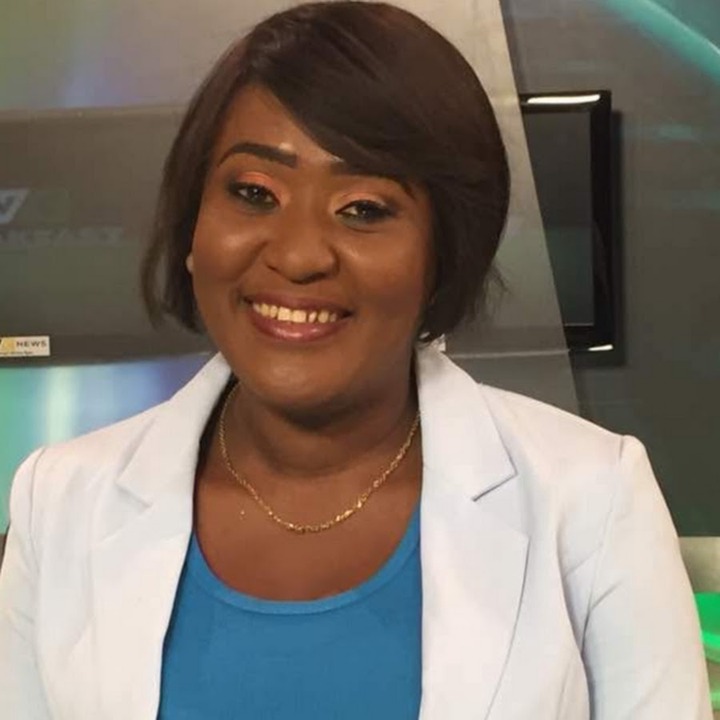 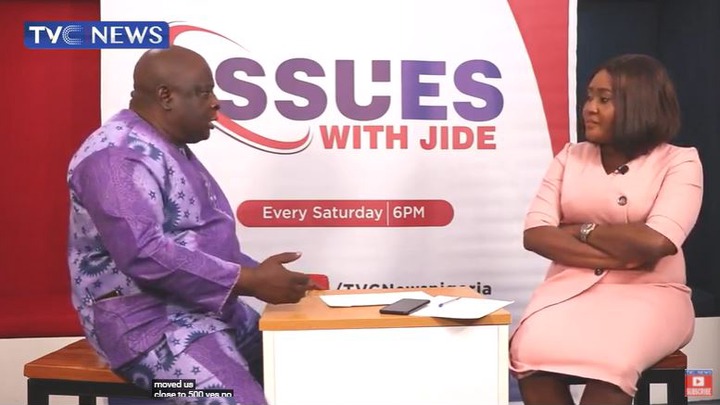 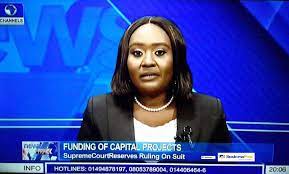 Content created and supplied by: Enadex (via Opera News )

I Was Not Arrested By EFCC- Kwankwaso