I was turned into a Star without my consent(Fiction)

By Lolayobami (self media writer) | 2 years ago 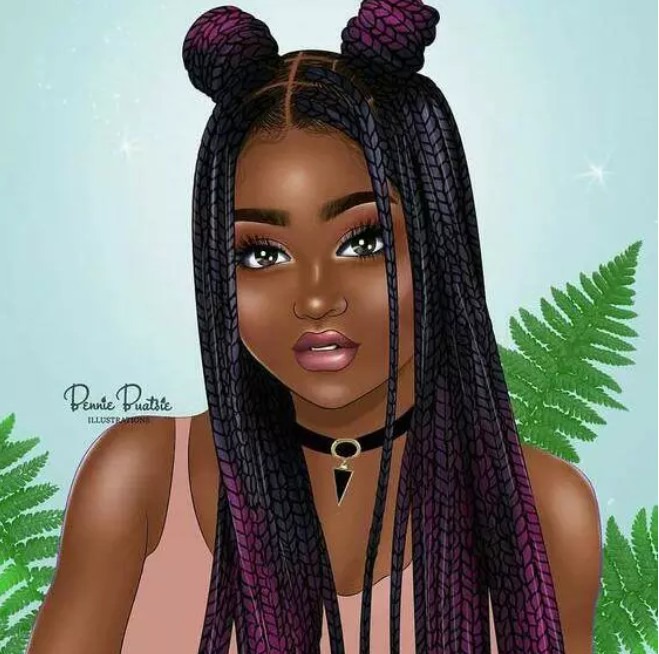 My name is Ruby, my story is as ancient as time itself. I was crowned the most beautiful for 5years in my town, not that I came from a rich home but my fame has brought me and my father wealth from 9 other towns around ours, my beauty was used as a yard stick for others.

I never knew my mother but I was told she was pretty and I look just like her but I was more prettier. That reminds me I am 17years old, I don't have friends and my hair colour and length is one of the rarest I have ever seen. I felt insecure whenever I am on errands because sometimes some of my age mates make jest of me and some even go to the extend of touching my skin to see if I were really human, so most times I love running to and from on errands.

My father calls me a goddess, he says my skin shines even in darkness and my smile could melt an angry warrior's heart. My name became popular day by day and it spread to other towns. When I clocked 17, suitors began troop in, there was hardly a day in our compound without someone or group of people pleading with my father to give his daughter to him for marriage. I was just sure that when I set my eyes on the right person I will let my father know.

My father is a hunter and he never comes back home empty handed. Sometimes we do have enough and sell the rest at the market. Our town has the largest market which allows buyers and sellers from neighboring town to come and do business.

Following my father to market sometimes is what I always love to do, watching the colourful arrangement of cloth on display, the triangular formation of tomatoes, seller calling onto customers, children running around, it's just exciting.

I was preparing lunch one day when a young man walked in, seekin my father's presence. Going by his looks he should be rich and he spoke fluently. I hadn't finished explaining that he was not yet back from the market when another young man, they should be of the same age walked in. Little did I know that they were friends, the latter told the former he was coming to my house to prepare my father and let him know his people were coming for me. But the other had sneaked behind his friend to come first.

Even though I was told directly i could pick up and trace the cause of the argument. Both of them began to exchange words and it grew to a big fight. I couldn't stop laughing and focused on my lunch, my favourite, rice pudding.

The fight went on for hours with day and night interchanging, no one was resting and nobody interrupted their fight. Till both of them smashed their last gourd angry, everything became blur and I passed out.

It was the fight that woke me up but now we were all up, up, up in the sky the first young man became night and the second young man became day, I was turned into star and my rice pudding into clouds.

Content created and supplied by: Lolayobami (via Opera News )