As Wizkid Celebrates His Birthday Today, See His Recent Photos And His Most Successful Songs(Photos) Ayodeji Ibrahim Balogun, known professionally as Wizkid, is a Nigerian singer and songwriter. He began recording music at the age of 11 and managed to release a collaborative album with the Glorious Five, a group he and a couple of his church friends formed. Wizkid has always been giving hit songs steadily. He has the knacks to produce hit music. Out of all his songs, the most viral song that went all over the world is "One Dance". 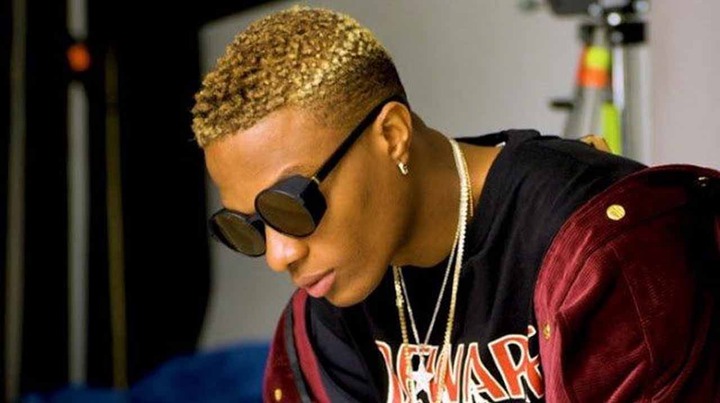 Wizkid became the first Afrobeats artist to appear in the 2018 Guinness World Records for his contribution to "One Dance". "One Dance" is a song by Canadian rapper Drake from his fourth studio album Views (2016). It features guest vocals from Nigerian Afrobeat artist Wizkid and British singer Kyla. The artists co-wrote the dancehall and afrobeat song with its co-producers Nineteen85, DJ Maphorisa, and Noah "40" Shebib, with production assistance from Wizkid. 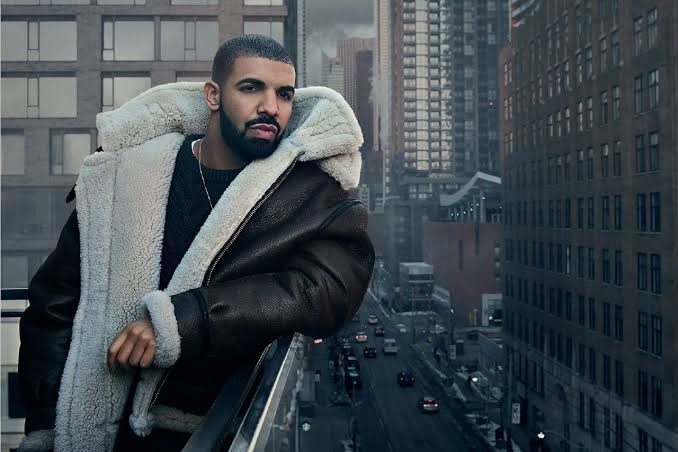 One Dance" reached number one in 15 countries, including Australia, Canada, France, Germany, Ireland, the Netherlands, New Zealand, Switzerland, the United Kingdom, and the United States, becoming Drake's first number-one single in all 15 countries as the lead artist. It topped the US Billboard Hot 100 for 10 non-consecutive weeks and became the joint-second longest consecutive number one in the UK Singles Chart with 15 consecutive weeks at the summit. Wizkid became the first Nigerian artist to (chart on and) top the US Billboard Hot 100. 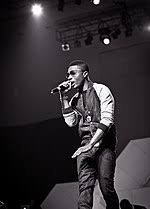 On September 7, 2016, Billboard named "One Dance" the 2016 Song of the Summer. As of December 2016, it has sold 2 million copies in the US, thus being the fifth-best-selling song of the year. For Apple Music, it was the best performing song of the year. On October 15, 2016, "One Dance" became the most played song ever on streaming media service Spotify with over one billion individual streams. After that, Wizkid continues to storm the world he Featured in Brown Skin Girl. Brown Skin Girl a song recorded by American singer Beyoncé, Guyanese singer Saint Jhn and Nigerian singer Wizkid, featuring Blue Ivy Carter from the 2019 album The Lion King: The Gift. The song was sent to Top 40/Rhythmic radio on July 23, 2019, as the second single from the soundtrack. Billboard magazine ranked "Brown Skin Girl" as the 68th best song of 2019, saying the song "bolsters Beyoncé's crusade for cultural pride and female empowerment".The song was the most streamed female song of 2019 on Apple Music in Sub-Saharan Africa. Recently, at the BET Awards, brown skin girl won the BET HER award.