Most Popular Teenagers of 2020.

By AhMaCah (self media writer) | 1 year ago

Hey guys, This article is about our very own popular beautiful and handsome teenagers. Click on the follow button up there. 😉😉 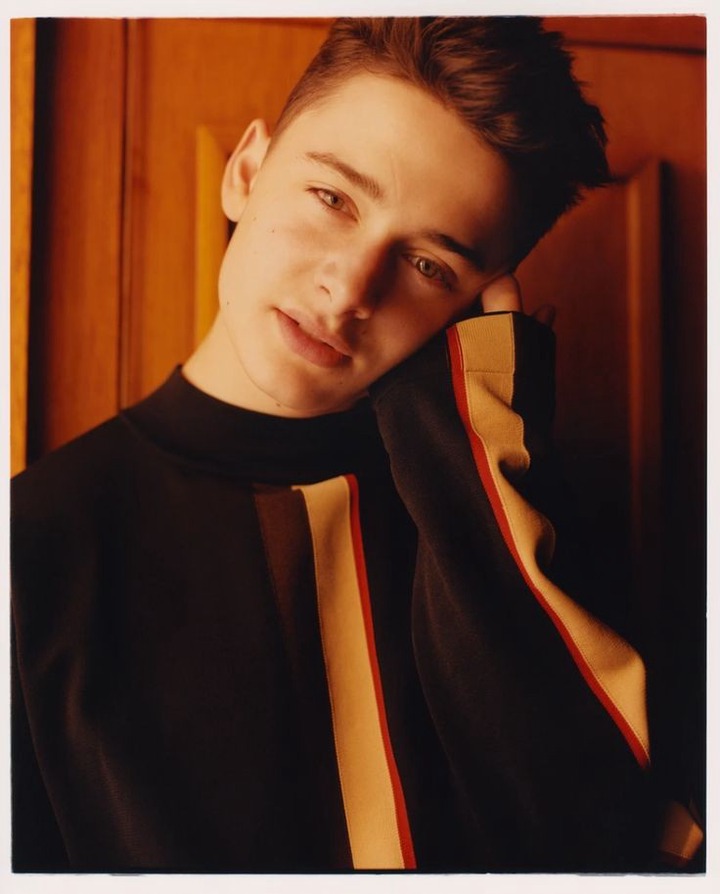 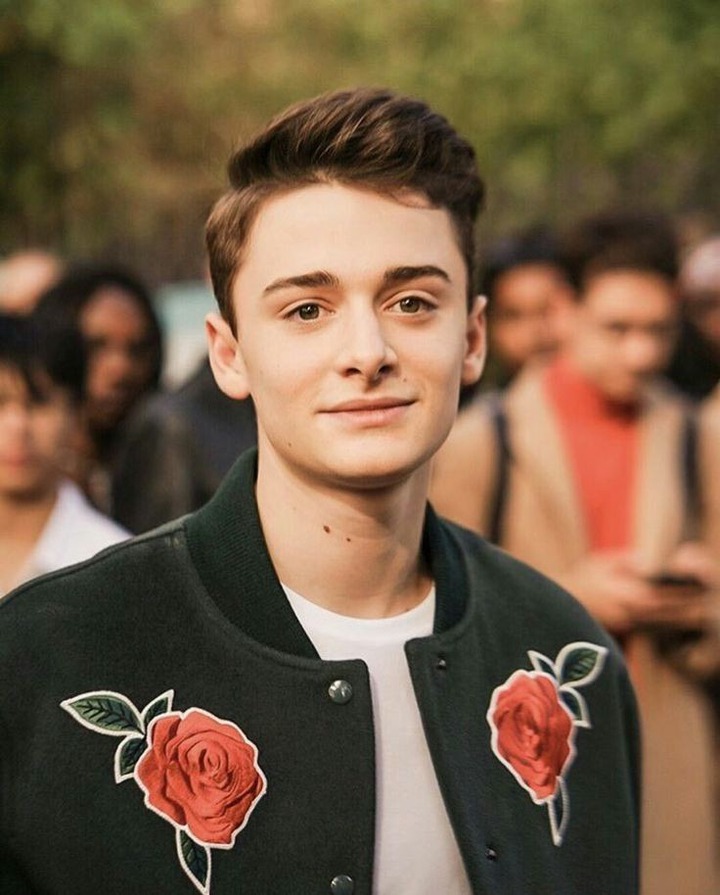 2. Billie Eilish: Billie Eilish Pirate O' Connell is an American singer and songwriter who gained attention in 2015 when she uploaded the song "Ocean Eyes" to Sound Cloud. She was born on the 18th of December 2001. She has also acted in various movies such as Diary of a wimpy kid, Not my responsibility and Ramona and Beezus. 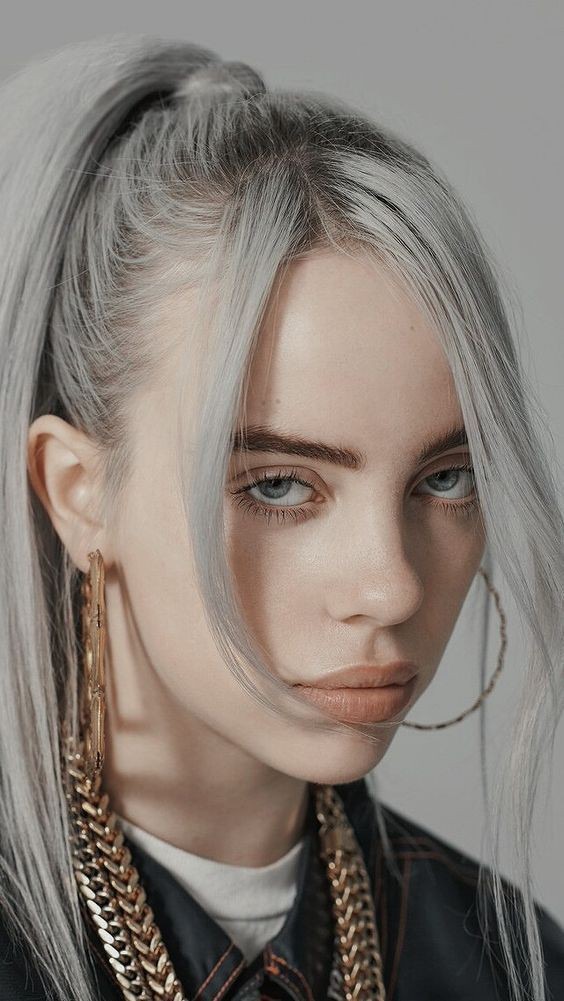 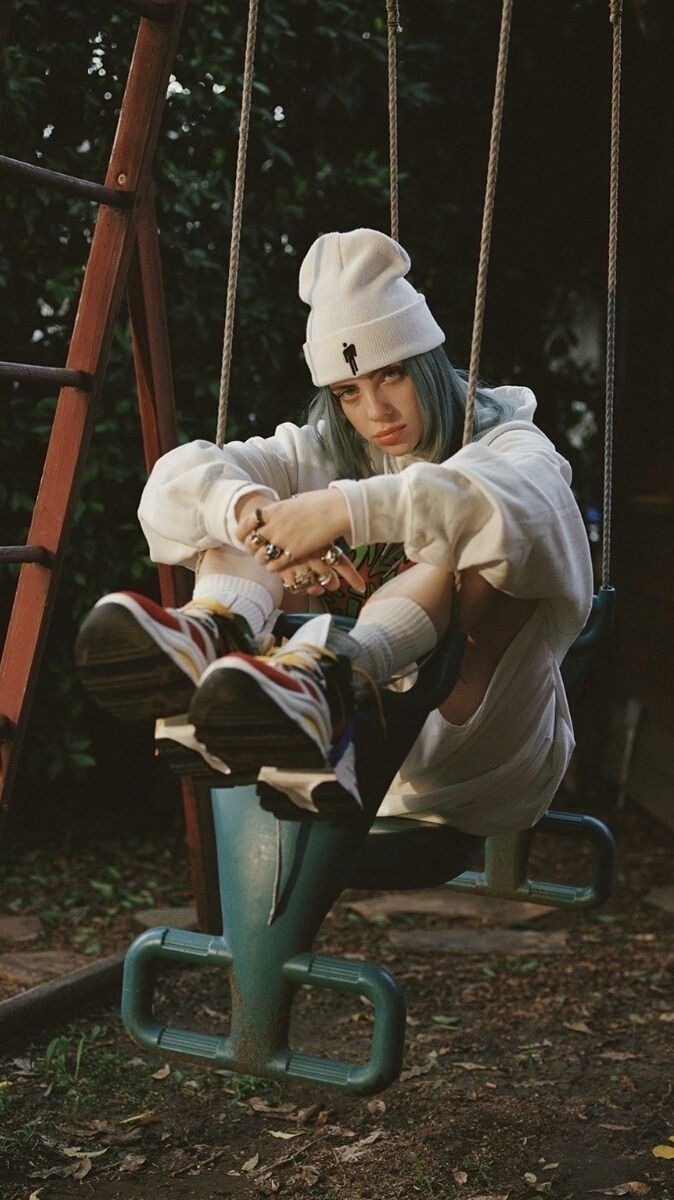 3. Millie Bobby: Millie is a British actress who rose to fame due to her promising role as Eleven on the horror web television series "Stranger Things" which she received Primetime Emmy Award Nomination for Outstanding Supporting Actress. She was born on the 19th February 2004. Content created and supplied by: AhMaCah (via Opera News )