The just-concluded Korean series squid game has gathered a lot of viewership as it tops Netflix charts in over 90 countries. It has also gathered quite the fanbase in Africa as a lot of celebrities have lauded the 9 episode fictional movie.

The show has 3 main characters namely 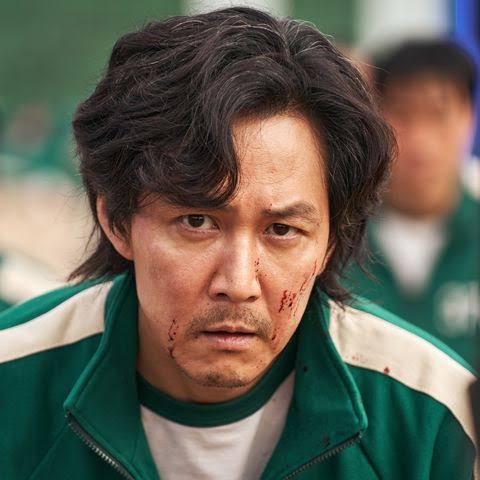 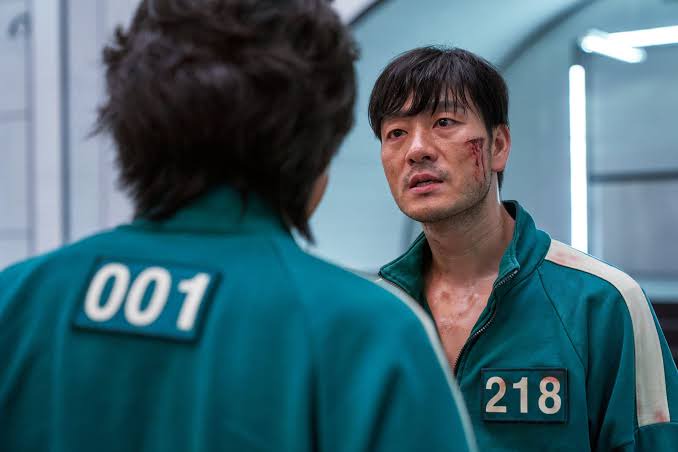 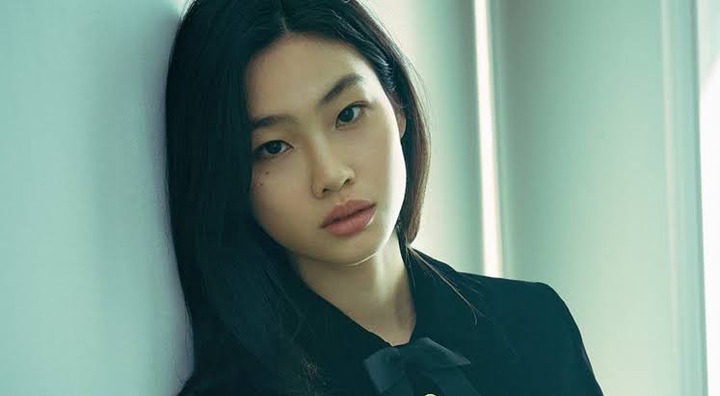 Of these three Hoyeon Jung who was cast as Sae Byeok is the focus of this article. She has gathered quite a sea of followers after the release of the series as a lot of viewers liked her character and the acting behind it. 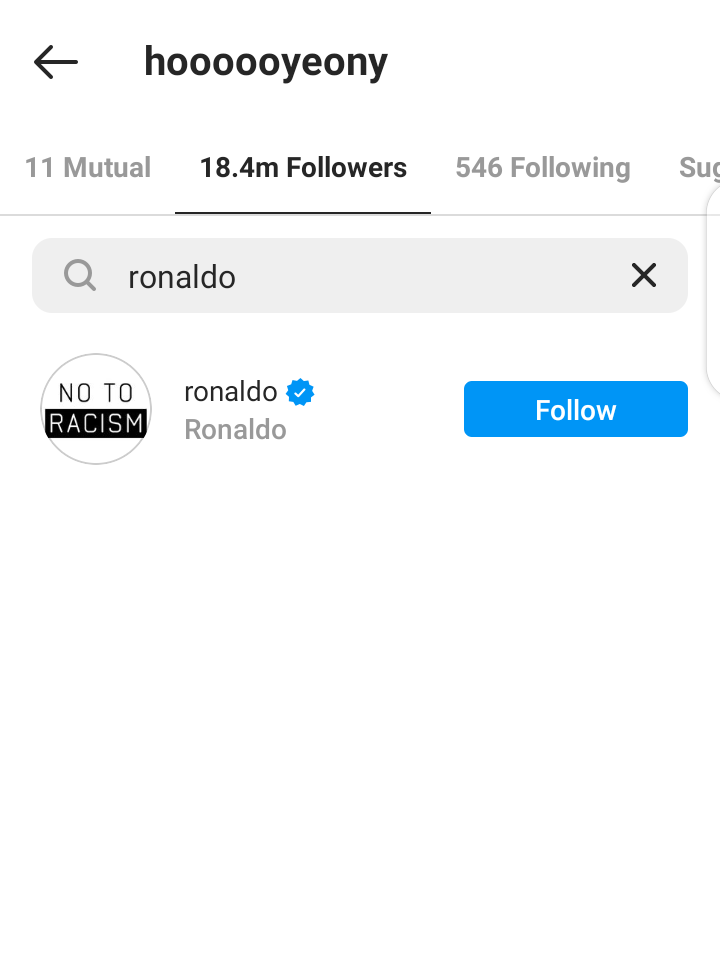 She has since gathered over 18 million followers on Instagram and has the legendary Brazilian Ronaldo De Lima among her fans and followers. The Brazilian legend has probably watched the series and fallen in love with her character leading to him following her on Instagram. 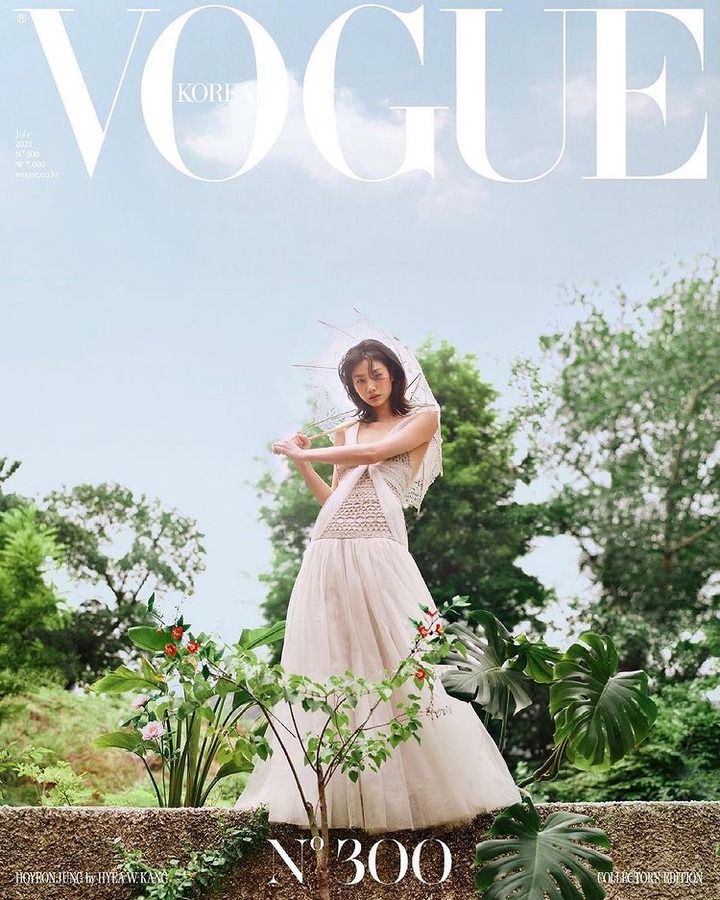 She is a professional model and actress who has done well in both occupations resulting in her being the most followed Korean actress of all time. She has modelled for Chanel, Baazar and Vogue on previous occasions and has also been vocal about her passion for modelling. 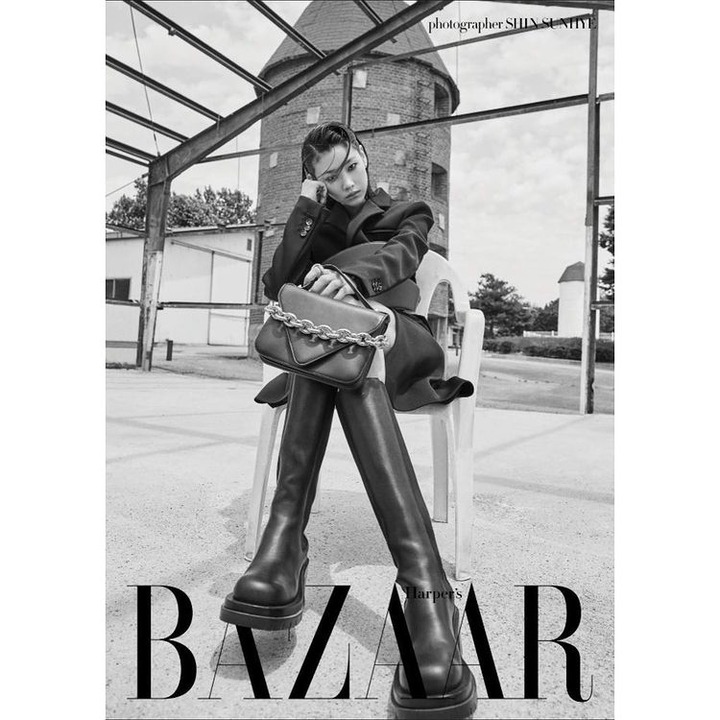 Among her fanbase include many notable celebrities like Dua Lipa, Lil Nas X, Lewis Hamilton, Zendaya and the pop musician Pharrell Williams. She also has some fans from the football world including the Barcelona star Memphis Depay and the Earlier started Ronaldo Nazario.

There are speculations that she could be coming for a second season of the show but it has not been confirmed by Netflix. Her popularity keeps soaring as the series gets more and more popular soon other football stars are expected to add to her already large fanbase.