By Mini_Militia (self media writer) | 19 days ago

American actor, Sylvester Stallone is famously known for his appearances in numerous action-packed Hollywood movies, some of which includes, Rambo, The Expendables, Rocky Balboa, Creed, etc. However, the American veteran actor, Sylvester Stallone, has three beautiful daughters who are grown-ups and are making waves in the entertainment industry. 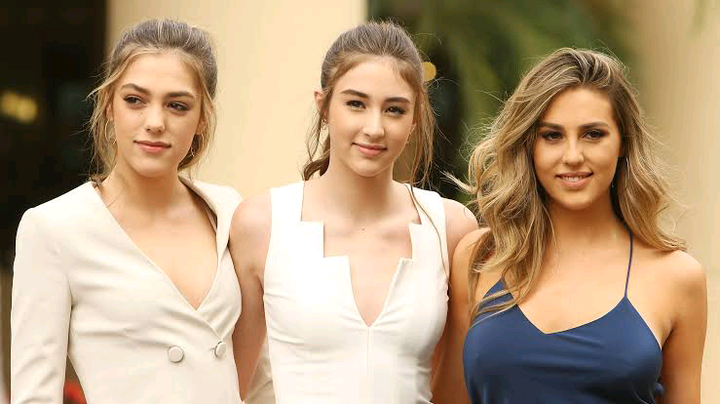 In today’s article, we would be discussing about Sylvester Stallone's 3 grow-up daughters who are also movie stars: 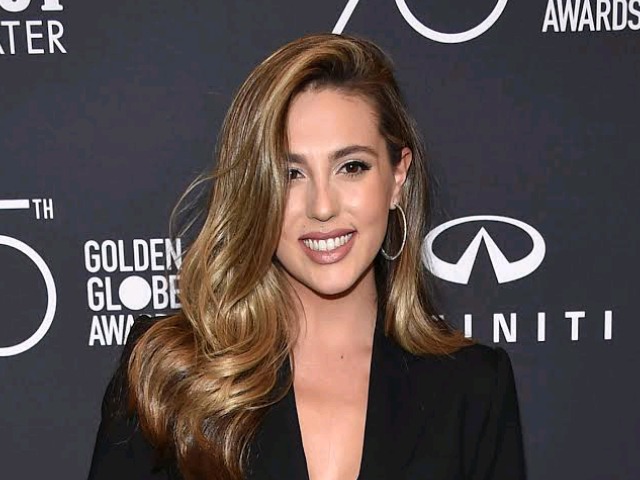 Sophie Rose Stallone, famously known as Sophie Stallone (25-year-old) is eldest daughter of the Rocky actor, Sylvester Stallone and model, Jennifer Flavin. She was the Miss Golden Globes at the 2017 Awards Show Ceremony. 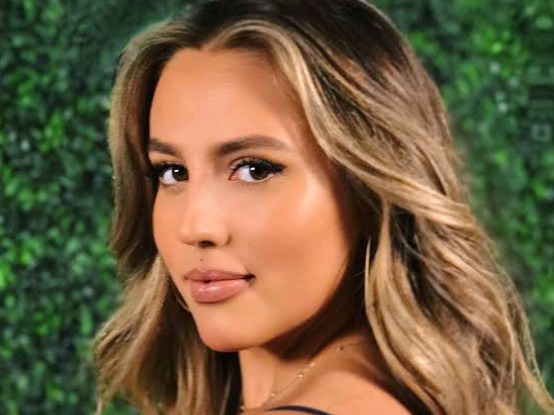 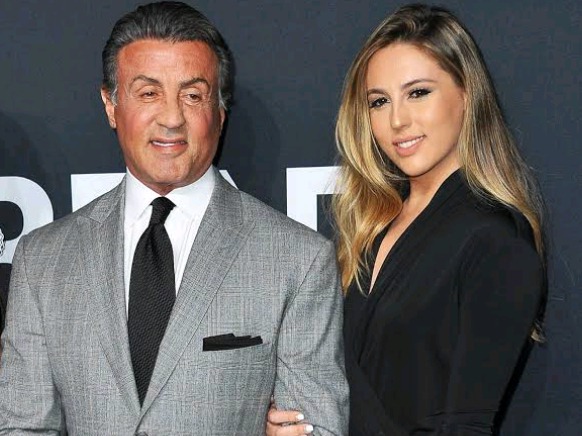 Even though she hasn’t been onscreen for some time now, many fans still remember her for her role in movies/documentaries like Inferno: The Making of The Expendables, and the 74th Golden Globe Awards. 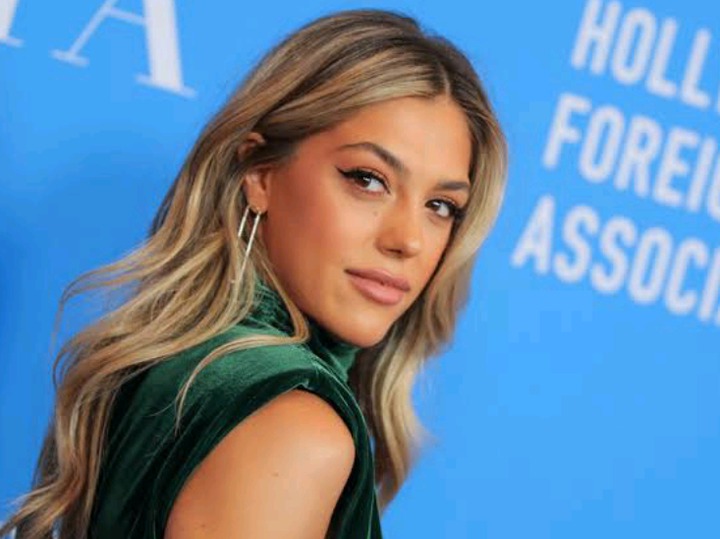 Sistine Stallone is another talented daughter of Sylvester Stallone who is an actress and a model. Sistine made her acting debut in 2019 after she was featured in a Hollywood movie titled, 47 Meters Down: Uncaged. 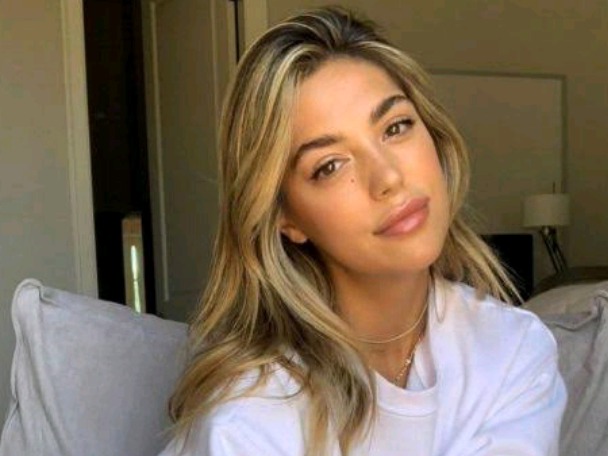 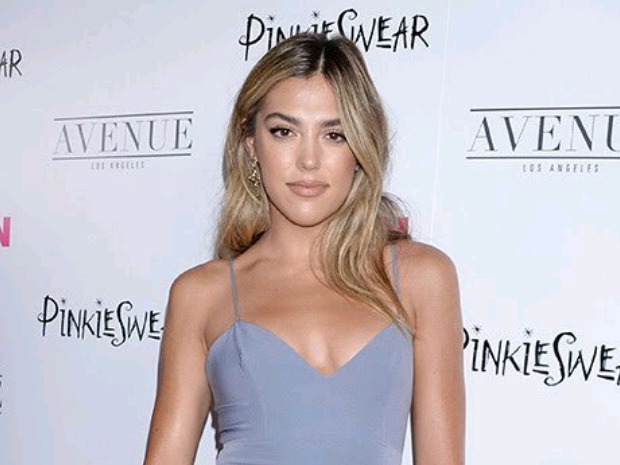 Aside from that, she has also went to star in another Hollywood movie titled, Midnight in the Switch grass, which was released in 2021. 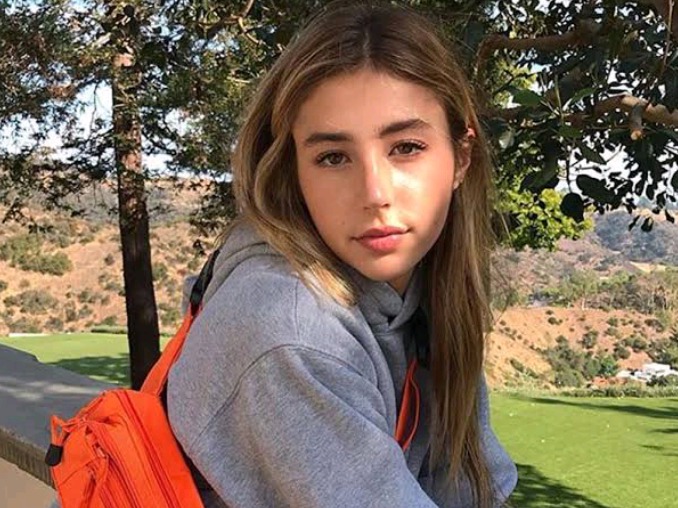 Even though Scarlet Stallone hasn’t officially decided she’s an actress, she has appeared in a couple of Hollywood movies. Some of which include a documentary titled, Inferno: The Making of The Expendables, and a movie titled, Reach Me. Why You Should Add Wrapper, Head Wrap, And Purse To Your Damask Attire