By Happygist (self media writer) | 7 days ago Releasing a hit song is the dream of every musician out there, because that is how they make their money. Some musician have been in the music industry for some years now, and haven't been able to make a hit song, while others always make hit songs like its an easy task.

Let's have a look at three popular musicians who were able to release a hit song before the age of 20: 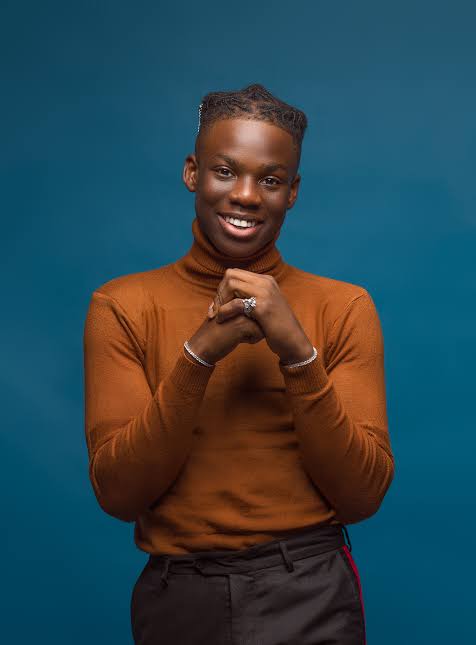 Rema is one of the most recognised singers in Nigeria, and he is currently signed to Marvins Record. The superstar was able to release of the biggest songs in Nigeria back in 2019. The song was titled 'Dumebi', and it made a lot of waves. The song topped many Nigerian music charts, and was played at almost every event you saw yourself in, back in 2019. 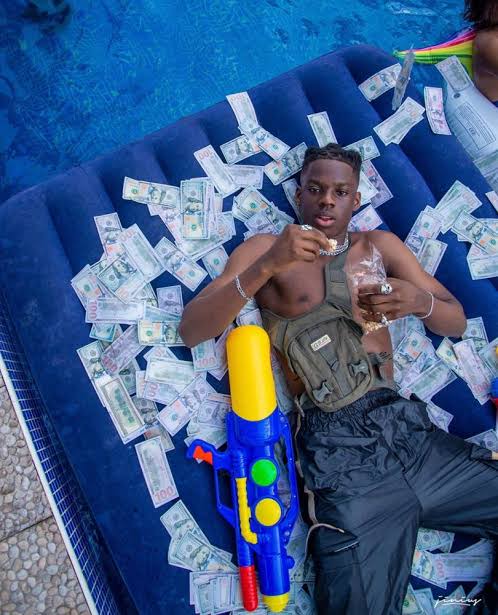 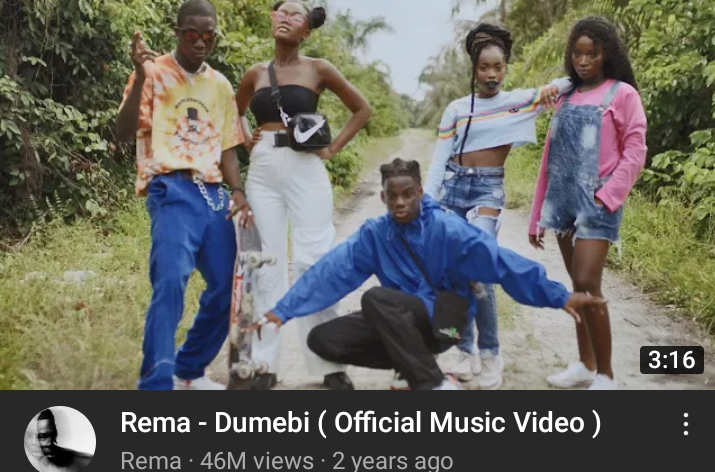 Rema was just 19 years old when he released the song, and the music video now has over 46million views on YouTube. Khalid is an American singer and songwriter. The 23 years old star was able to release a hit song back in 2017. He released his song titled 'Young, Dumb and Broke' back in 2017, at the age of 19. The song was a very huge success for the star, and helped him win lots of awards. 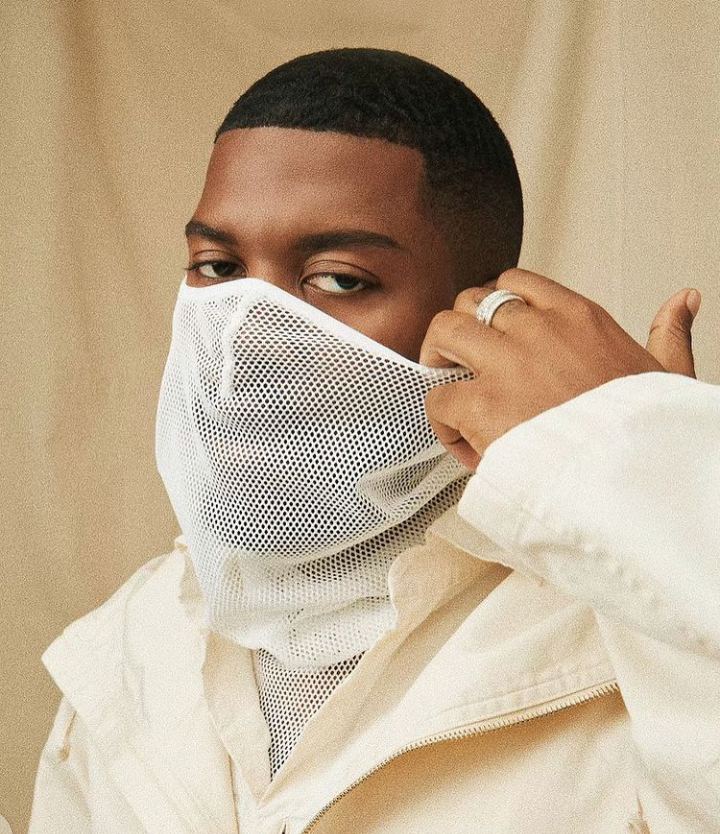 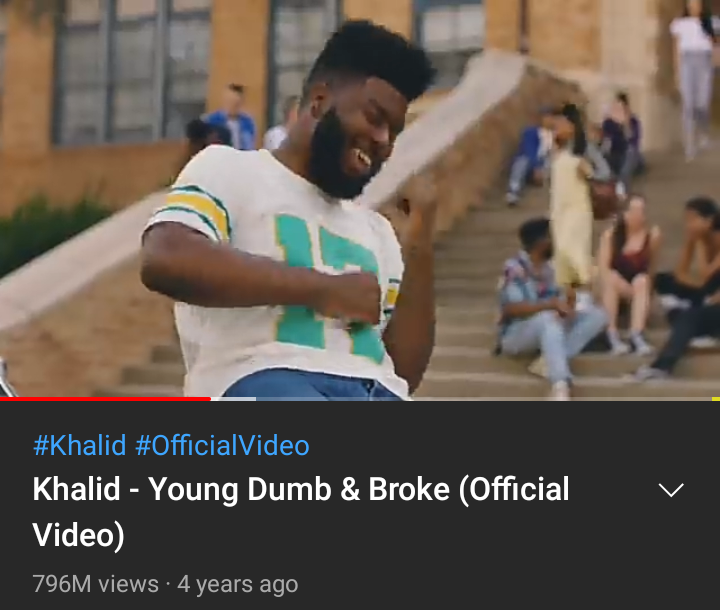 The song even got certified Platinum back in 2017, and the visuals now has over 796million views in YouTube. Ayra Starr is a Nigerian singer and songwriter. The 19 years old star released one of the biggest songs this year, titled 'Bloody Samaritan'. The song has been used by a lot of Nigerian celebrities in their videos, and has gathered millions of streams in many streaming platforms. 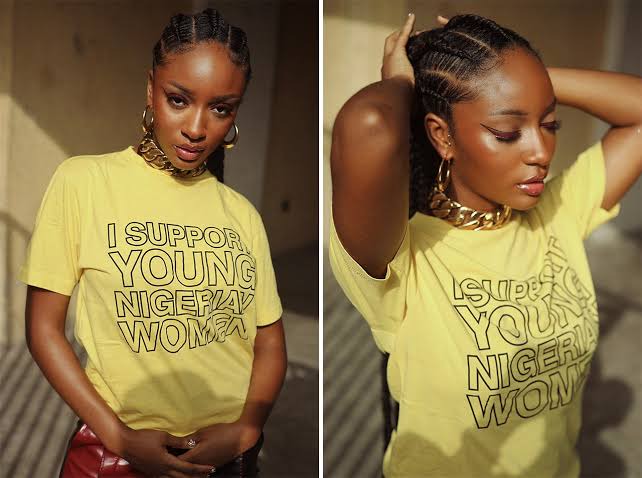