By Ubasko (self media writer) | 1 year ago

Blue Ivy Carter is an American singer. She became the youngest winner of a BET Award at the age of eight when she won the BET Her Award in 2020 for her collaboration on "Brown Skin Girl", a single by Carter, her mother Beyoncé, Wizkid, and Saint Jhn. 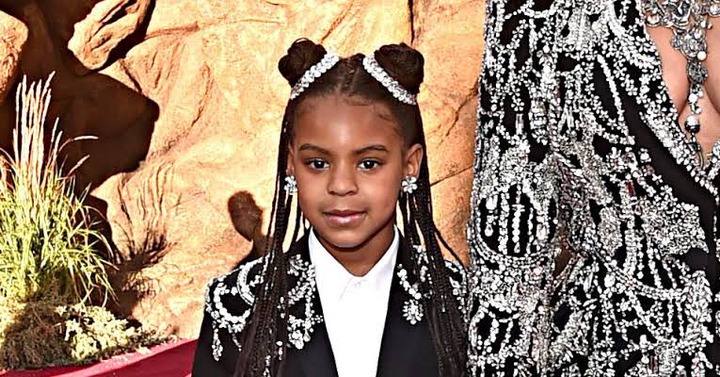 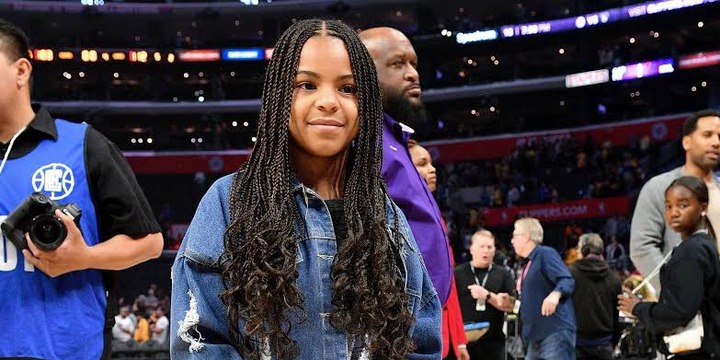 Perhaps the most memorable past of Beyoncé's “spirit" video is in the beginning when she is joined by her mini-me. Less than a minute into the video, as the singer sits by herself in the middle of the desert, the camera suddenly flashes to Blue, who is wearing a dress nearly identical to her mom's gown. 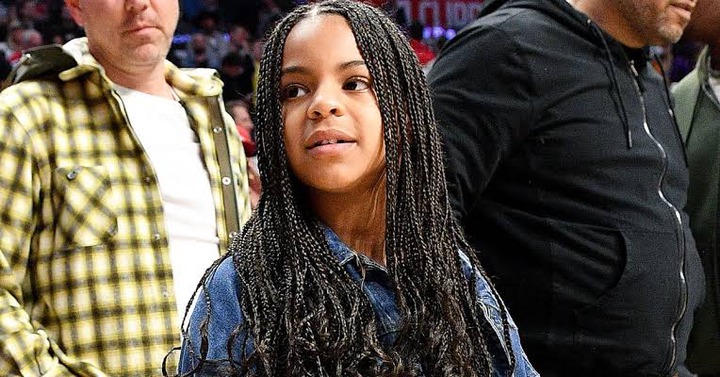 With writing credits on songs like “Brown Skin Girl,” Trend Celeb Now states that Blue Ivy'snet worth is approximately $1 million to $5 million. That could be a combination of her earning from appearing on songs with her parents in addition to some pretty impressive gifts she received over the years.

Since her birth, her parents have "worked to secure trademarks of their daughter's name for everything, including books, shampoos, video games, and more."Beyoncé argued Carter is a "cultural icon" during the trademark process.

Content created and supplied by: Ubasko (via Opera News )