Ever Young: See Amazing Throwback Pictures Of Genevieve Nnaji You May Not Have Seen Before.

By I'mDestiny (self media writer) | 1 year ago

The 42 year-old Nollywood actress Genevieve Nnaji has starred in more than 80 films over the last two decades and her rise to prominence coincidered with the exponential growth of Nollywood as the Nigerian film industry is called across Africa.

Yet she suffered a major setback in 2004 when she was blacklisted by a powerful cartel of film studio in Nigeria, along with several other A-List Actors.

She started acting as an eight-year-old staring in the popular TV Soap Ripples. Her Nollywood career really took off when she was 19 in Most Wanted when she played one of four Daredevil female armed Robbers masquerading as men.

Film director Adim Williams says he take some credit for her rise to fame when he cast her in 2002 film Sharon Stone- not a biopic of the US actress in which she played a flirtatious woman.

In her rising days she was called Sharon Stone and I wrote and directed the movie which was a massive hit and became sort of her identity; he said he described it as very intelligent and said she'll look like she was preparing for stardom the first time he met her, perhaps her upbringing had a hand in shaping some of her on-screen roles.

she grew up in the bustling city of Lagos in a middle-class home. Her father an engineer and her mother a teacher.

Actor Richard Mofe Damijo who has co-starred with her several times says she is a natural on screen.

She was and still is one of our Queens and she always comes to the party with a winning spirit. he told the BBC.

In 2011 she was honoured with an award by the Nigerian government for her contribution to the film industry.

See Some Of Genevieve Throwback Pictures: 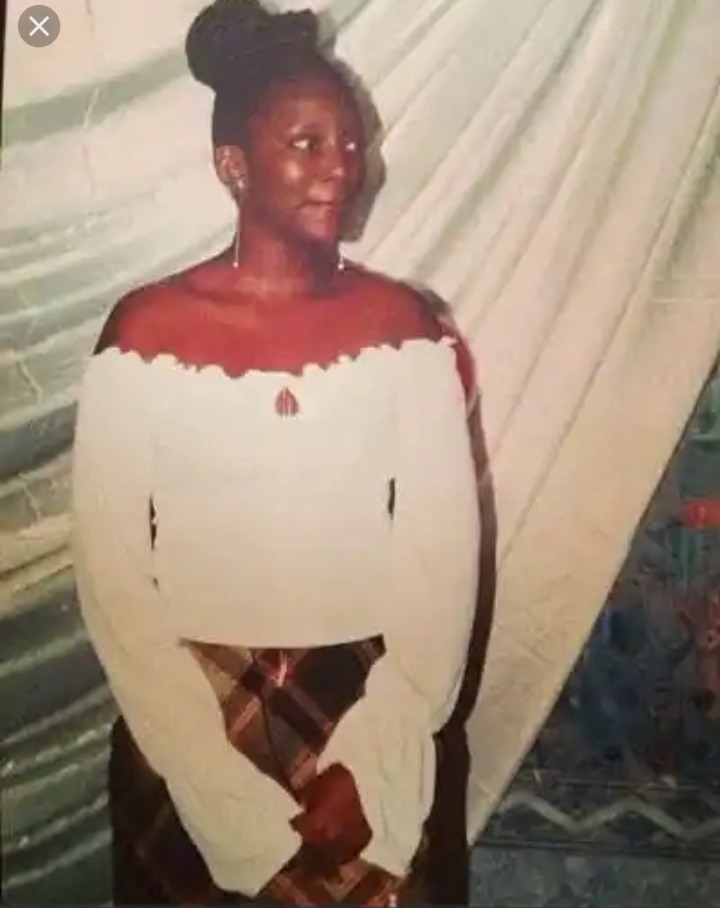 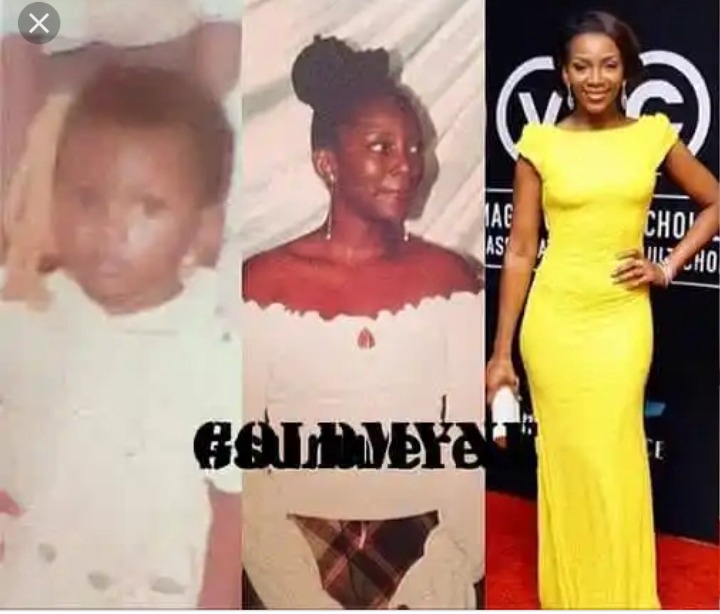 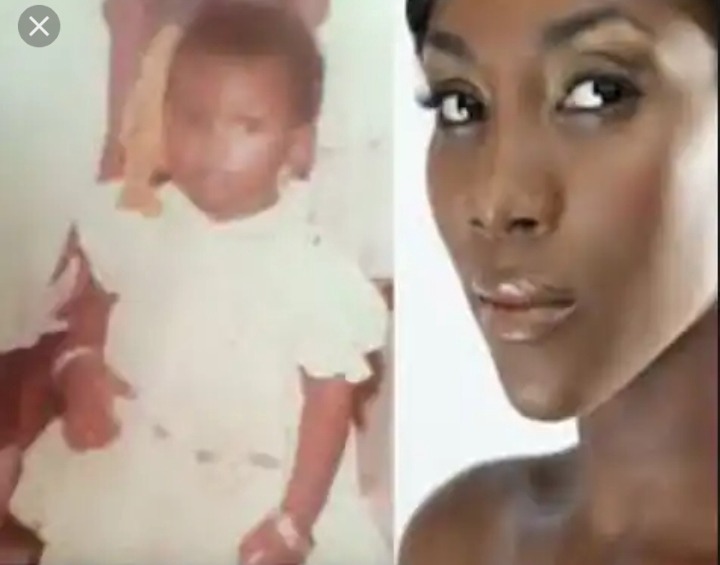 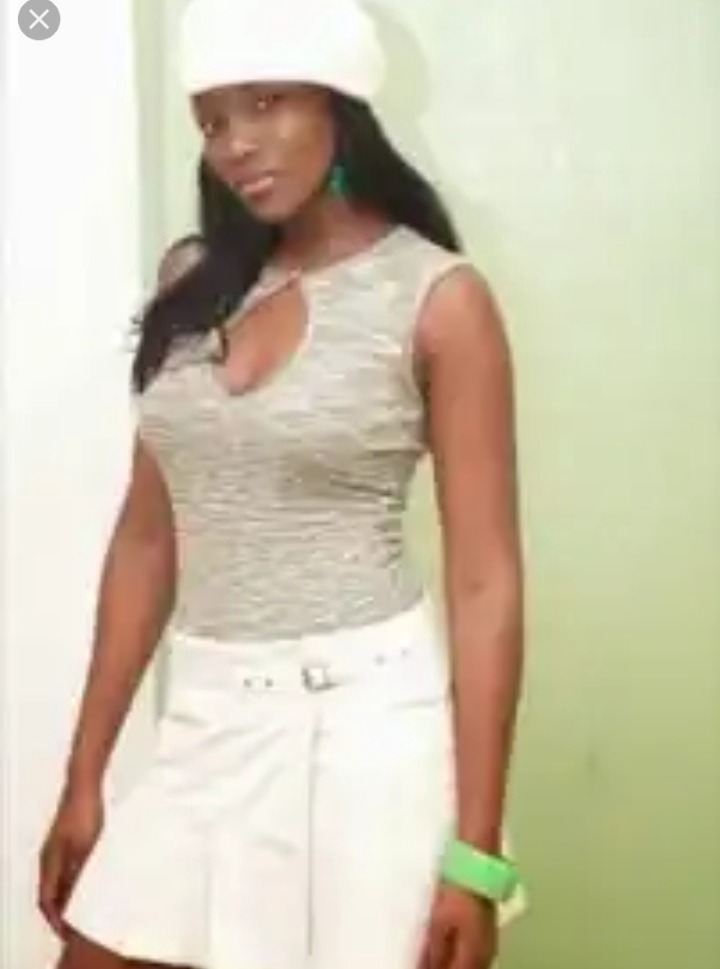 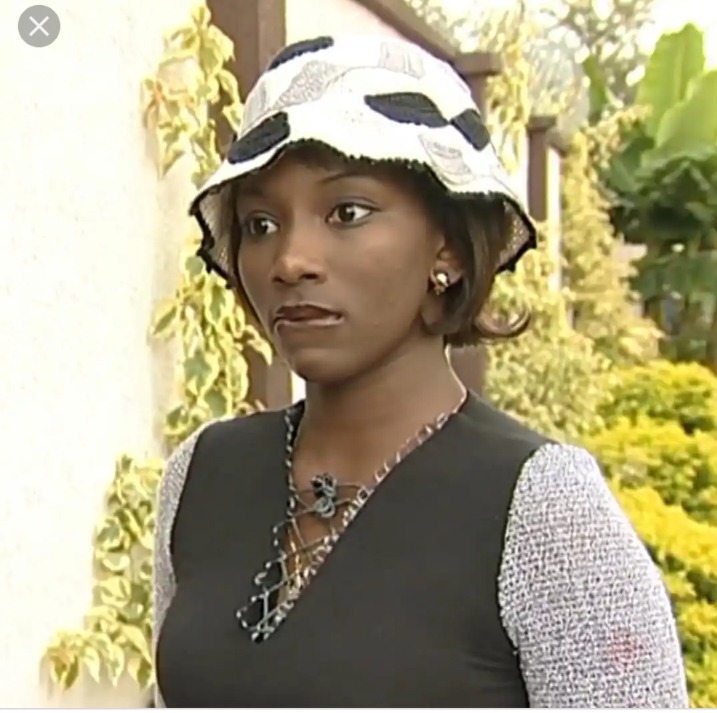 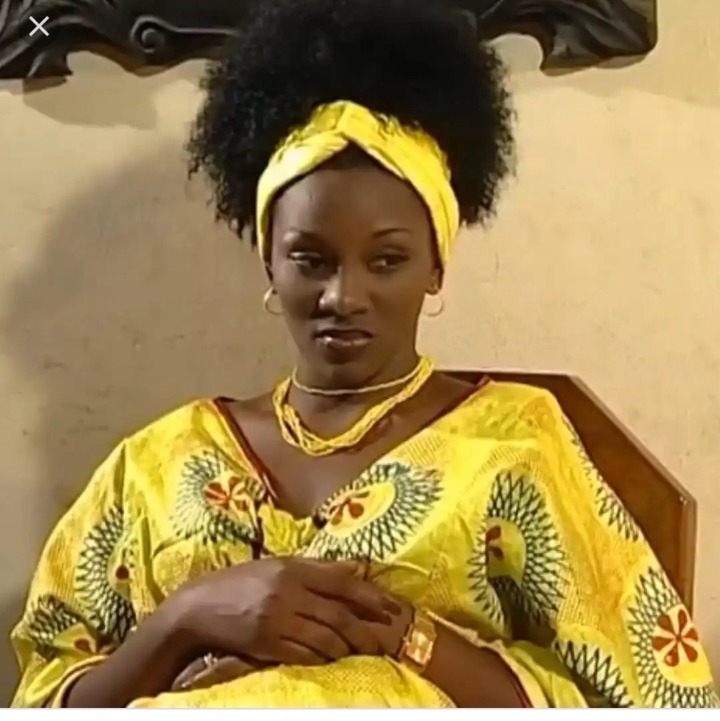 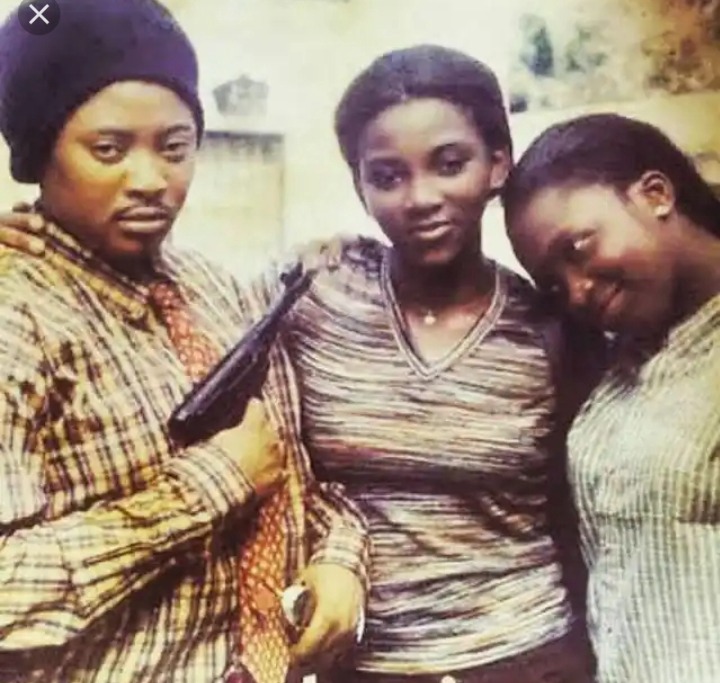 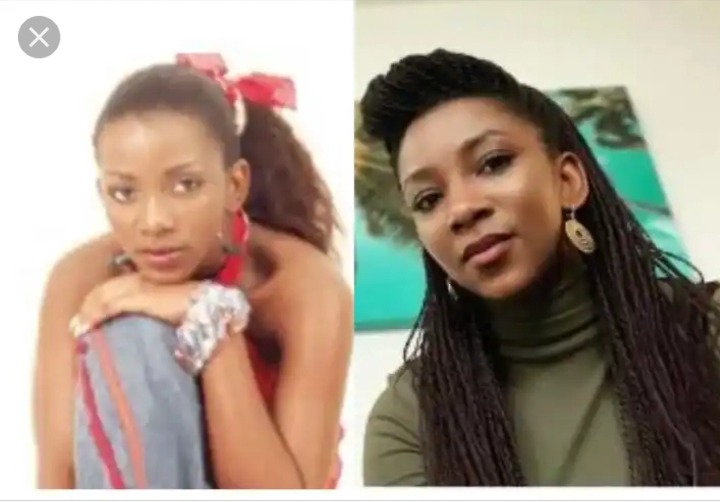 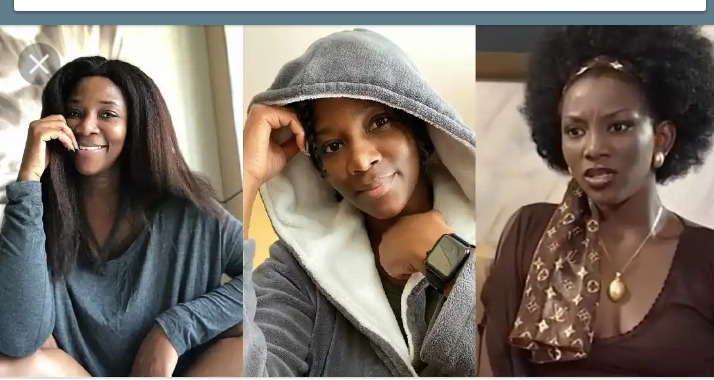 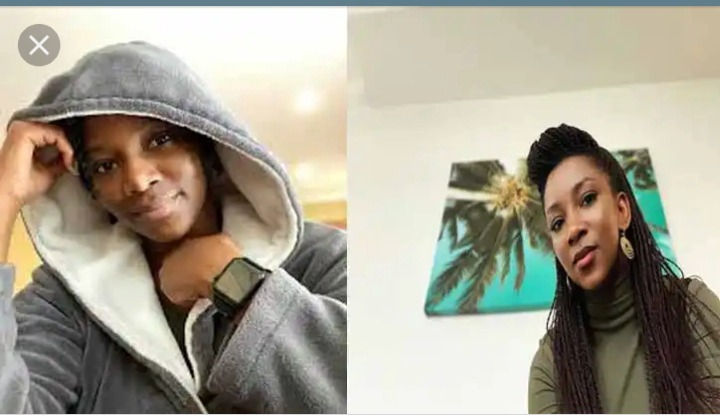 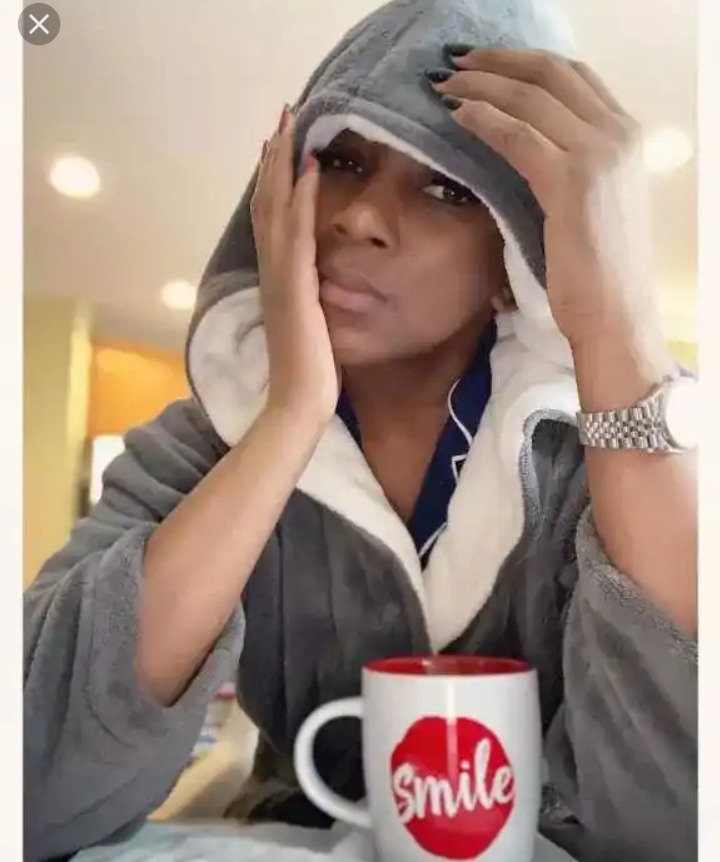 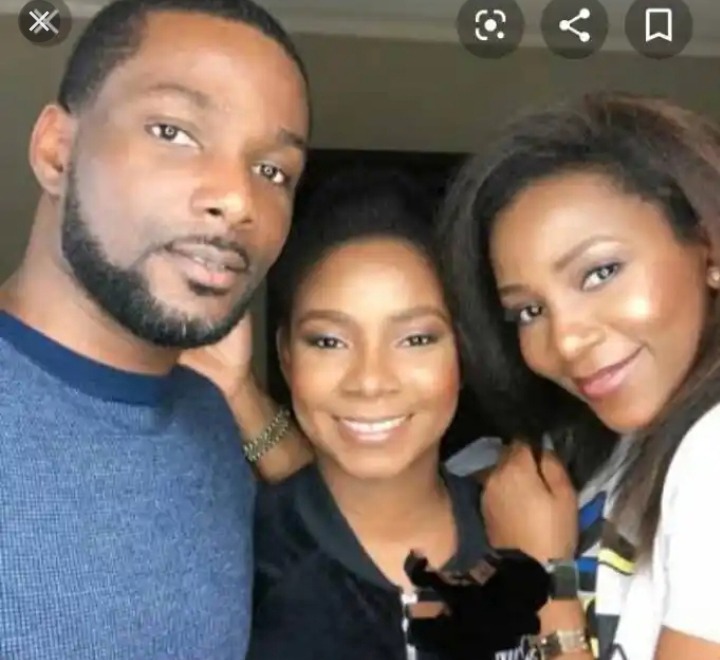 She is quite a role model to many Nigerians.

Is she your role model?

I love her with passion.

Content created and supplied by: I'mDestiny (via Opera News )