See 5 of the richest Superheroes, you probably didn't know.

By EntertainmentScoops (self media writer) | 1 year ago 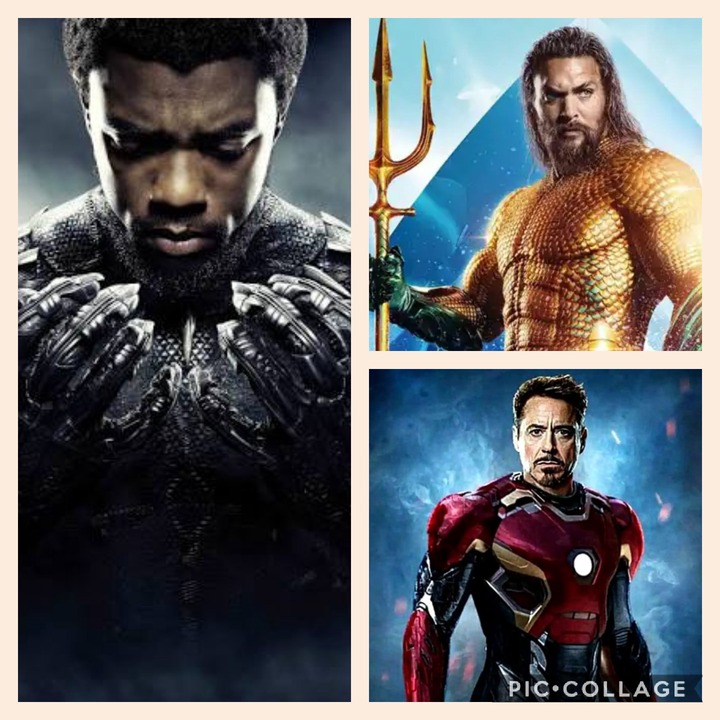 See the list of the richest superheroes in both Dc and Marvel Universe. 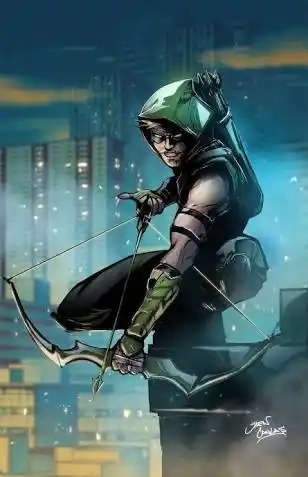 His estimated net worth is around $3 Billion. 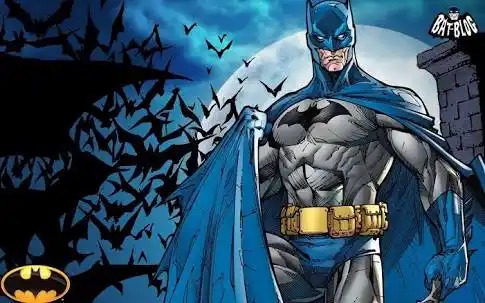 Batman, whose alter ego is Bruce Wayne, is a very rich super hero. He is the CEO of the Wayne industries, the biggest company in Gotham.

Though the exact estimates on his wealth vary wildly, Batman net worth is within the range of $10 Billion and $80 Billion. 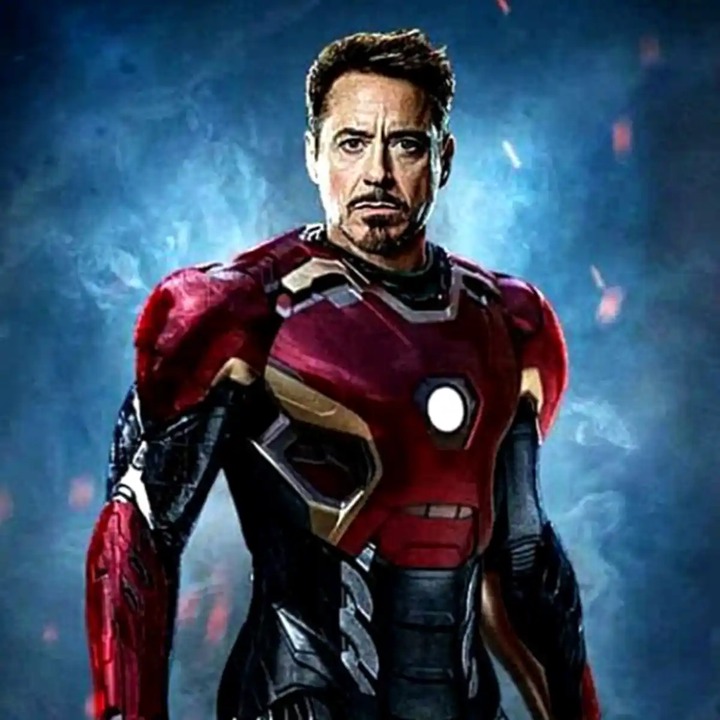 As many would say, "Tony Stark is a rich playboy with too much spare time and nowhere near enough oversight".

Tony Stark became rich through his inheritance from his father, Howard Stark. He continued in his father's shoes, inventing new technology and weapons. 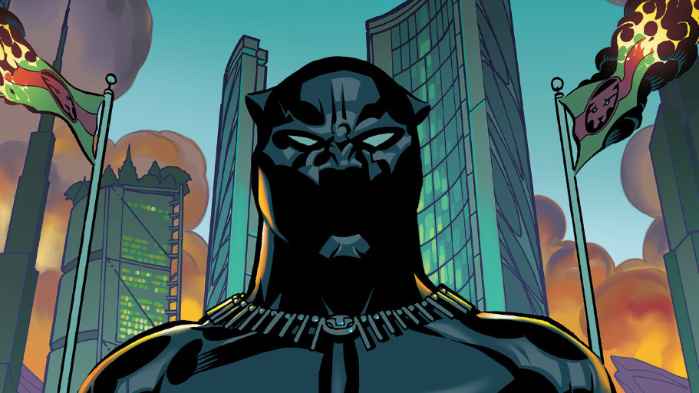 As the supreme leader of the technologically advanced African country known as WAKANDA, he controls a very rare metal known as Vibranium, which is invaluable.

While one source says the super hero is worth $500 Billion, another source claims he has over $900 Billion. Another source even claims his net worth is nearing $90 trillion. 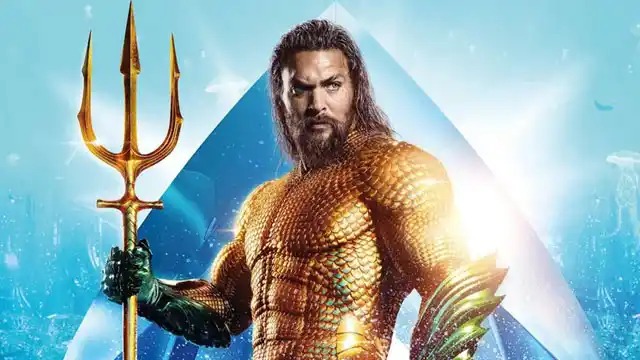 This guy is at the top. As many may like to argue that Aquaman should not be on this list, I believe he is the most deserving; because of his immense wealth. Technically, Aquaman's wealth is immeasurable. As we all know, he is the king of the sea, meaning all the treasures and minerals of the sea, which makes up 70% of the Earth, belong to him. By this justification, I believe anyone should concur that he is indeed by far, the richest superhero ever.

Don't forget to share your thoughts in the comments section below.

Content created and supplied by: EntertainmentScoops (via Opera News )