By Solosport (self meida writer) | 4 days 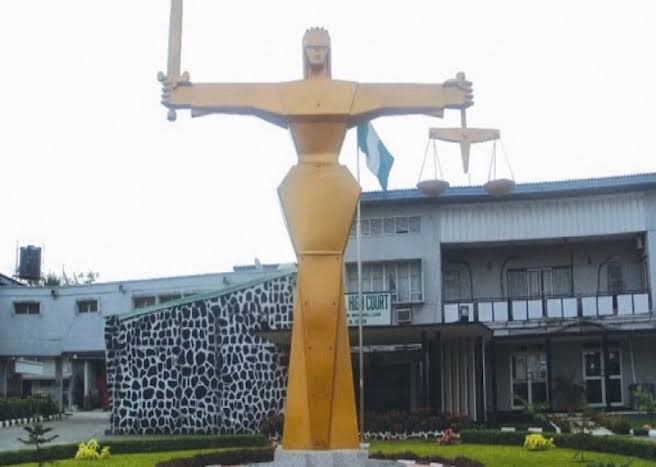 The sexual assault charge is punishable by life imprisonment. 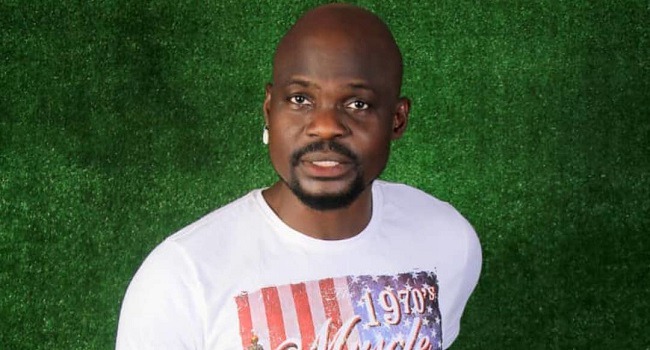 The State’s Directorate of Public Prosecutions recommended five charges “after due consideration of the facts in the case file,” Lagos State Commissioner for Justice, Moyosore Onigbanjo, said in a statement on Tuesday.

Baba Ijesa was recently caught on tape harassing a minor.

Here is what the law charge against Nollywood actor, Olanrewaju James 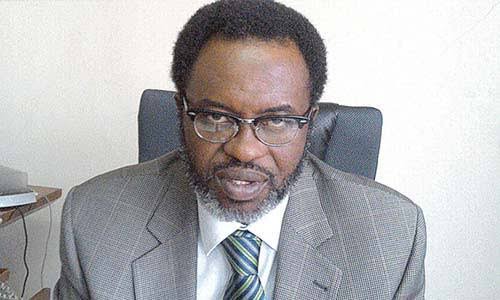 In his Tuesday’s statement, Mr. Onigbanjo, who is also the state Attorney-General, said Baba Ijesha would be charged under the Criminal Law of Lagos State.

One of the charges include Indecent Treatment of a child, which is punishable by seven years imprisonment. 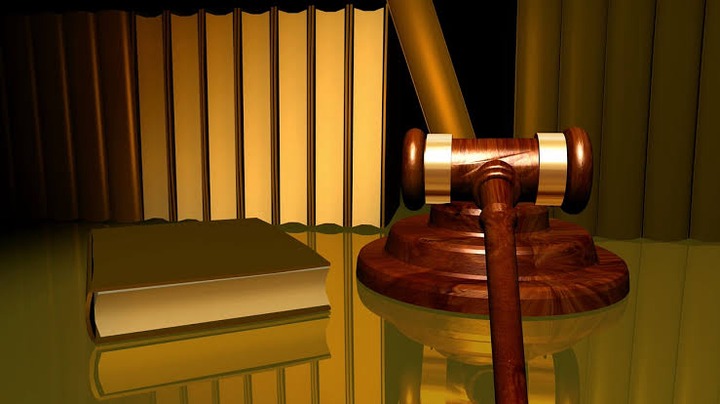 They are people that have done worst than this ,it’s not lik I’m on this side tho but at least 2or3years is enough and then take him to a correction school that’s why this country has Grinning face with smiling eyes

There're alot of lessons to draw from Baba Ijesa's case for all randy men and loose women alikes should it happen he is truly found guilty of the said crime.

Abi una get personal issues with the Man ?????? I smell a RAT somewhere

Haba, dem don use pussy reach una side, if he is to spend the rest of his life in jail, what happens to those who killed protesters at Lekki toll gate? I know dat actresses have long leg na, they move from one guest house to another to get things done, Baba Ijesa, bye bye

It is suffice to say that Baba Ijesha is not only deeply a hardened pervert, but his cohorts rallying to get him off the hook is a slap in the face for the justice system of Nigeria, they ought to be charged alongside that pedophile as accomplice.

Thank God for this good news.

Such a breath if fresh air.

How many years come be for murder?

Science: check out the one thing that can travel faster than light

They blocked my car, called me a Yahoo boy -Man shares his encounter with suspected policemen

Checkout These Birds That Dance On Water

12 Built Roads That Will Leave Your Mouth Gasping In Shock