By Outstanding1 (self media writer) | 4 months ago

I think the American rapper Montero Lamar Hill, professionally known as Lil Nas X, will do a real good if he stops acting as if he was pregnant in his recent photos and video. The way he is going about pretending to be a pregnant woman makes it look as if he was taking pregnancy as a joke. Firstly, pregnancy is not something anyone should joke with. Gynecologists will tell you that being pregnant is not an easy thing, so I see no reason why he would be acting as if he is pregnant when it's clear that he is not.

It is true that he is using it as a public stunt and as a means to tell his fans that he is about to release his album Montero, but I think there are many other strategies he can use to introduce his new album to the fans and pregnancy should be the least thing he should be relating it to. A lot of people might see it as fun, but deep down it shouldn't be done that way. 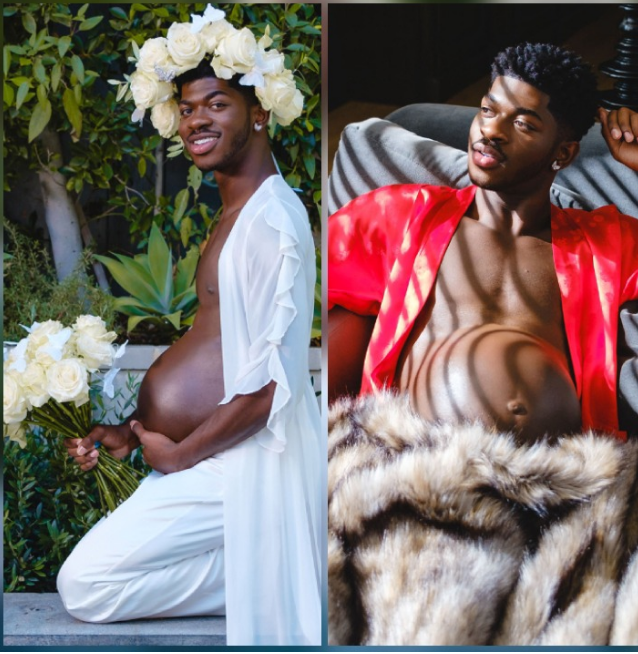 For the past one week he has been posting about having a baby. He is a man, so he should not be acting like a pregnant woman, there is no way a man can be pregnant. Unless he underwent some process which isn't he probably didn't undergo. Assuming a woman is the one doing this pregnancy shots, maybe a lot of people won't see it as they see it now. He is a man and not a woman. 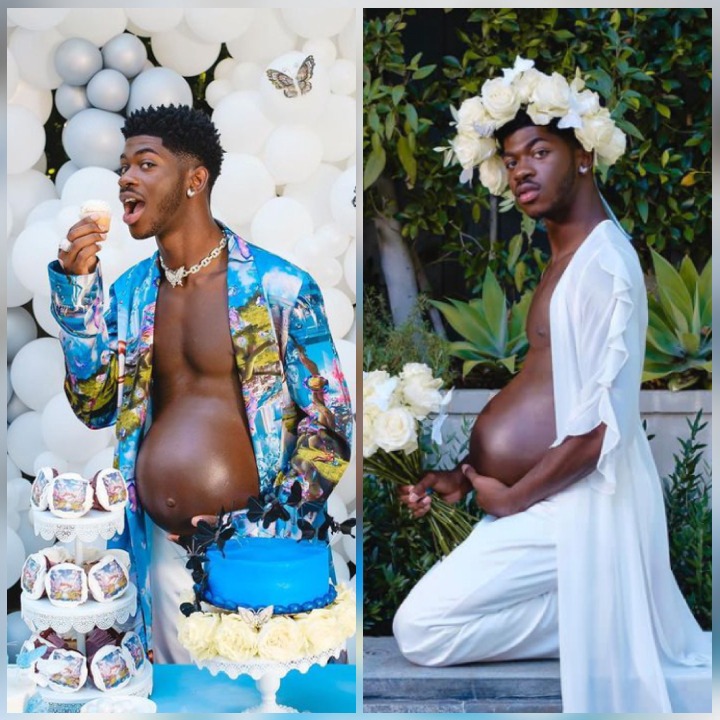 In addition, there are limits to everything. He is rich and can always promote his music without using pregnancy as a stunt to attract more people to anticipate his album. Instead, he should use any other strategy.