Incredible Facts about Queen Elizabeth you didn't know about.

By Marvelous99 (self media writer) | 2 years ago 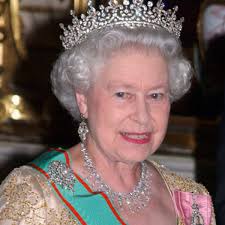 Queen Elizabeth ll is the queen of United kingdom and 15 other commonwealth realms.

Elizabeth was born in Mayfair, London, as the first child of Duke and duchess of York. Her father ascended on the abdiction of his brother King Edward Vlll in 1936, from which she became the heir there are facts you probably didn't know about Queen Elizabeth ll

Here are 5 you probably don't know about her.

1. She's is the Longest reigning monarch ever in Britain.

Beating even Queen Victoria ( Her great-great-grandma she became the longest.

2. She invented a New breed of dog.

Queen Elizabeth ll invented a New breed of dog when her Corgi mated with a dachshund belonging to her sister, Please Margaret creating the Dorgi.

The people of waves gifted her a house in the grounds of Windsor's Royal lodge.

Her actual birthday-21-April and her official birthday which is held on Saturday in June when the weather's better.

5. She's the only person in UK allowed to drive without license.

6. The Queen would never go anywhere without her handbag.

The only time she might not have it by side is when she is in a completely relaxed environment. 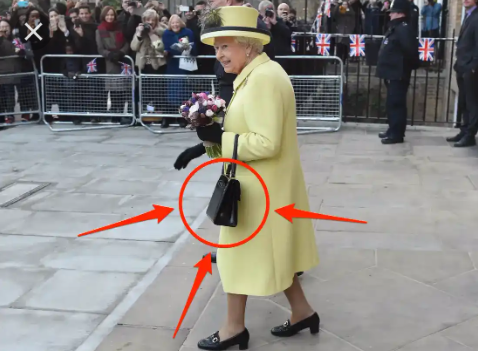 Content created and supplied by: Marvelous99 (via Opera News )