"Burna Boy And Weed Are Inseparable": These 7 Photos Would Convince You 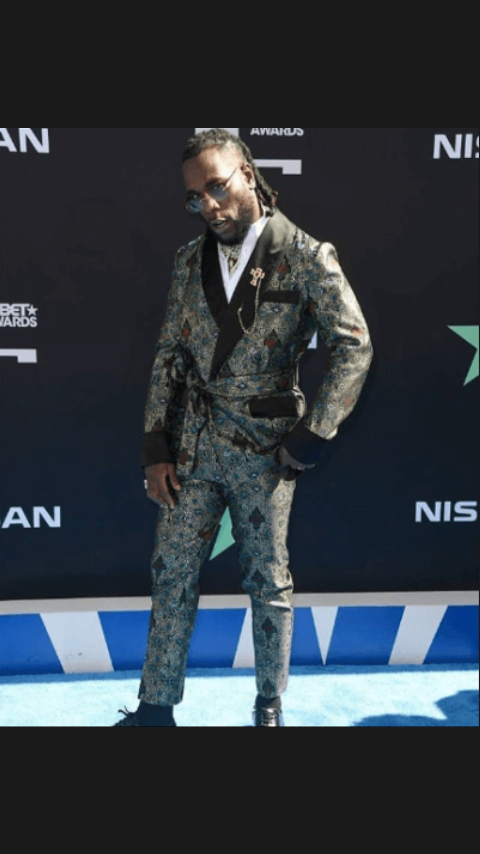 Damini Ebunoluwa known as Burna boy was born on the 2nd of July 1991. He is a Nigerian Musician and songwriter who rose to prominence in 2012 following the release of his Leriq produced smash hit "Like to party". 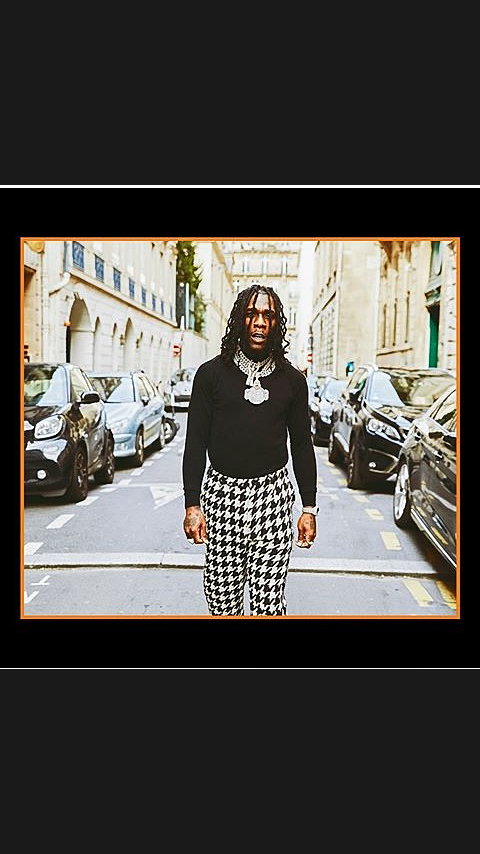 He got signed to American Record Label Atlantic Records/Warner Music Group in 2017.

Following that feat,Burna boy teamed up with Producer Juls for the single " Rock your body" and a host of singles followed throughout the year before he dropped his first album "Outside" as an Atlantic Records signee. 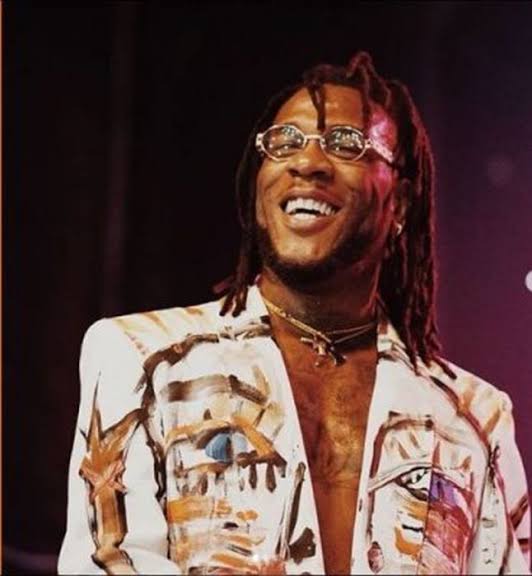 He followed the album up by releasing another album which he titled "African Giant" the following year. The album however earned him a nomination at the Grammys. 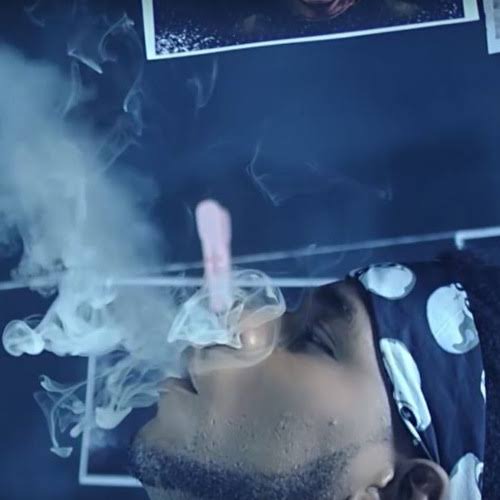 Aside the fact that Burna Boy is a great musician,he is also known for being a heavy smoker. He once sang a song titled "Smoke some weed" which really expressed his love for Marijuana and also in "show and tell", a track from his " African Giant " album,he said "Marijuana gives me wisdom to rule my kingdom".

These photos would convince you that Burna boy and weed are inseparable:

1. He Couldn't let go of the weed while hugging his mum: 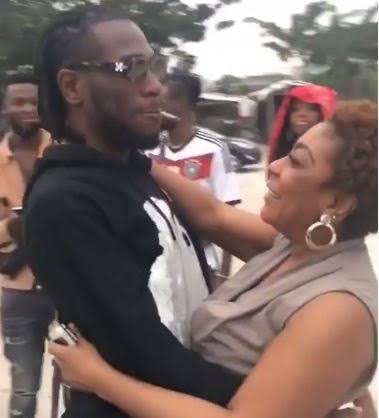 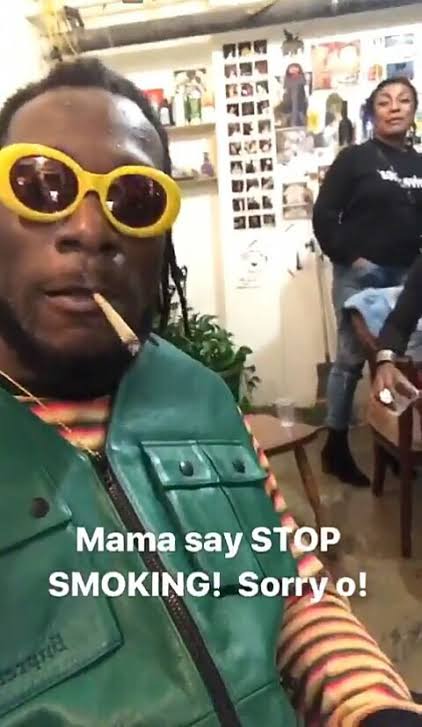 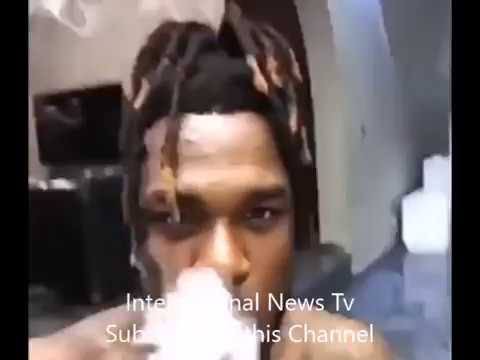 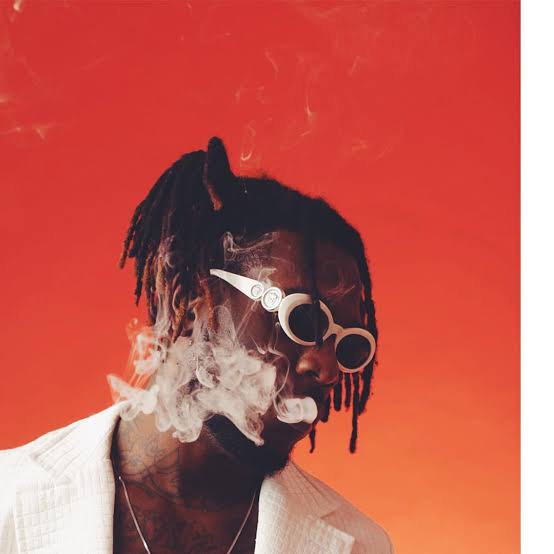 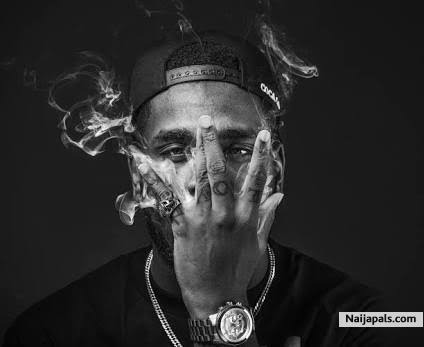 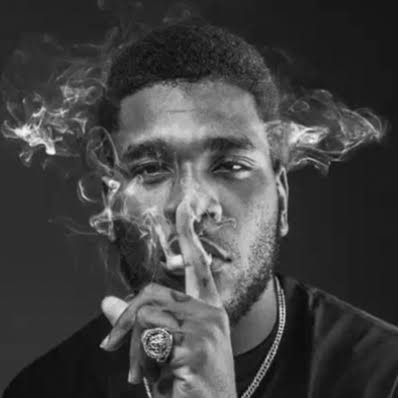 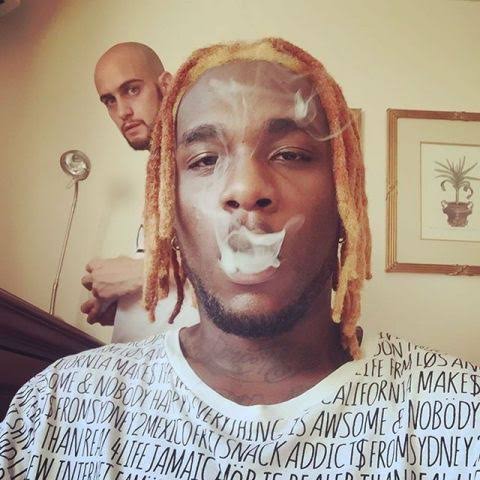 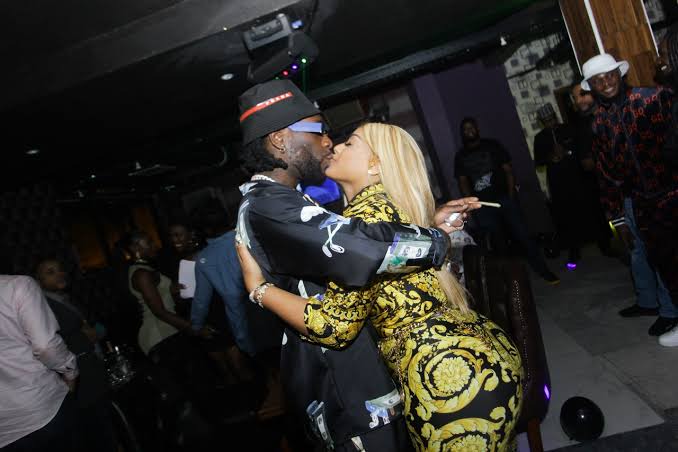 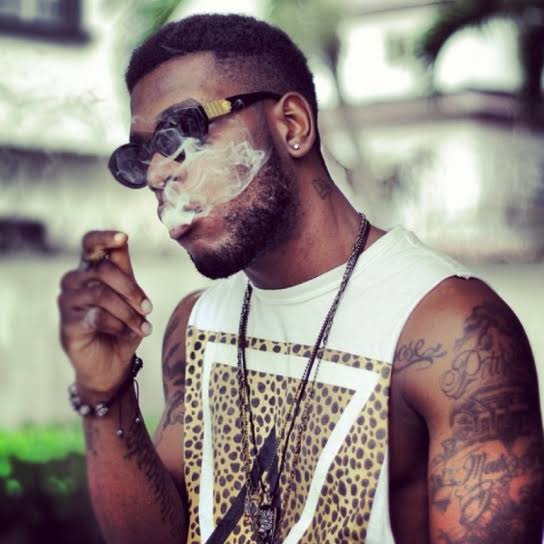 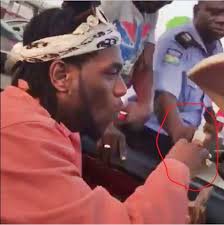 Who smokes better than Burna Boy?