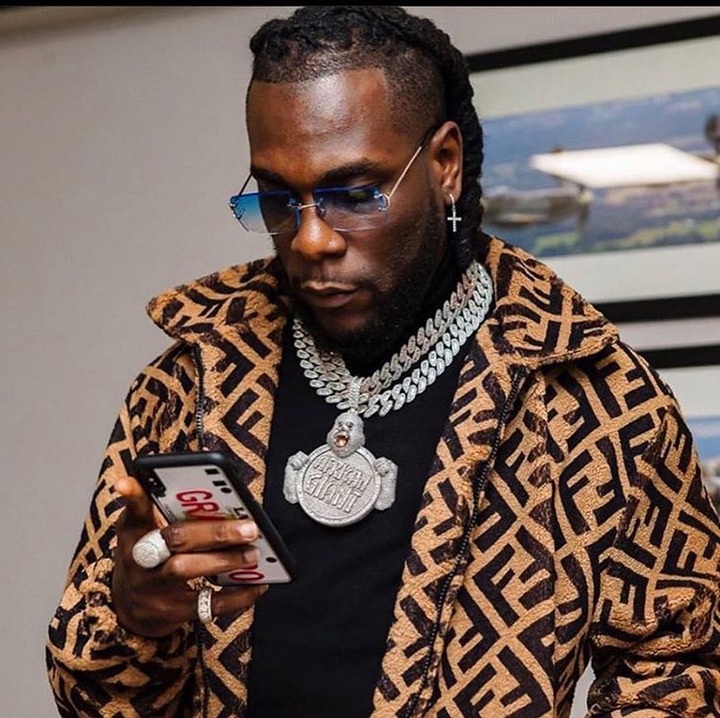 When Burna Boy won his Grammy some weeks ago, he made a statement on social media that pissed some Wizkidfc off, as he claimed that his children will be proud of him that he won his first Grammy alone without the help of anybody, that statement looked like a diss to some Wizkidfc because Wizkid also won a Grammy but it’s a song with Beyonce. 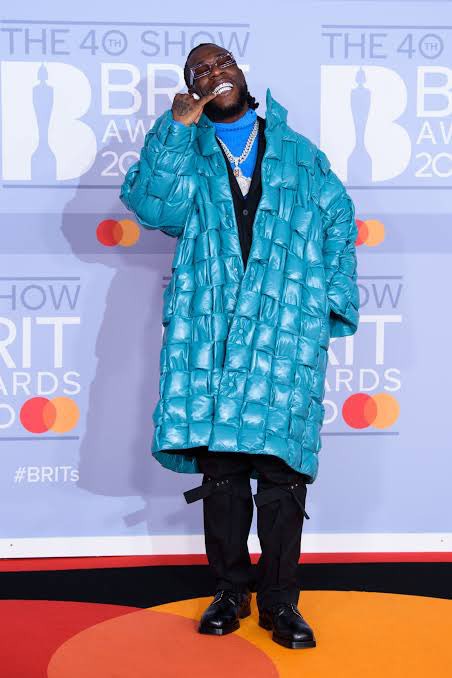 So him getting his first billboard 100 entry has made some Wizkidfc drag him because he was a featured artist on one of Justin Bieber’s songs, all the 13 songs of Justin Bieber are on the Billboard 100 and the one with Burna Boy is at the 87th position. 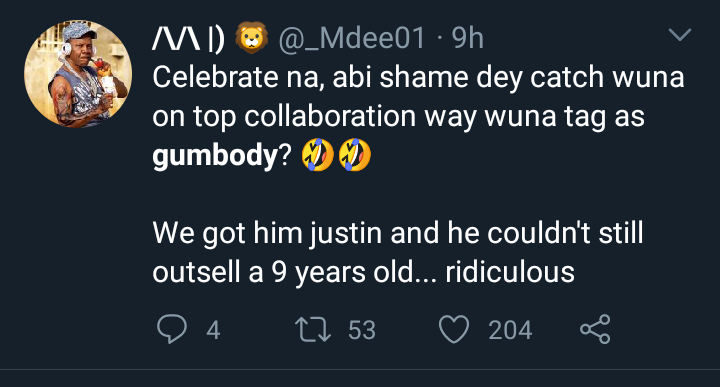 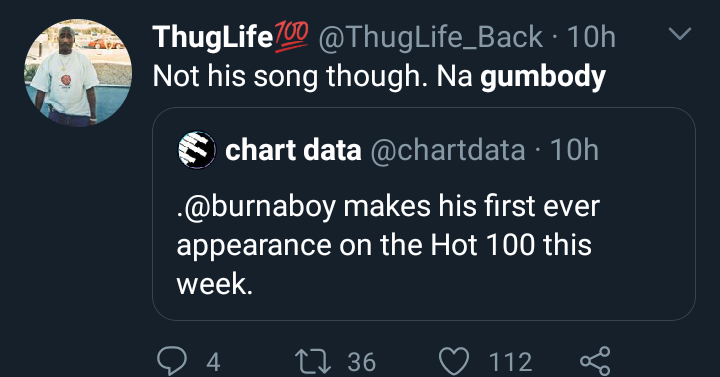 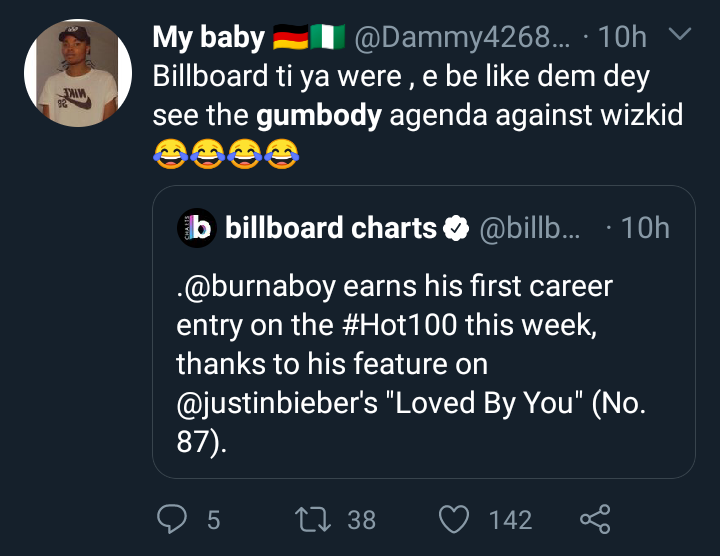 What Is Kidney Cancer? Causes, Symptoms And Treatment

Opinion: This Wizkid's New Photo Suggests He Could Be Working On His 5th Studio Album

Check Out Sophisticated And Adorable Fashion Styles For Lovely Ladies