By GrassrootReportersNg (self meida writer) | 10 months American Rapper, Kanye West says he wants his fellow rapper, Jay Z to be his vice president in the forthcoming United States' Presidential Election scheduled to hold in November.

The 43-year-old had earlier named Wyoming preacher, Michelle Tidball as his VP but it appears the rapper has changed his mind and now wants Jay Z. 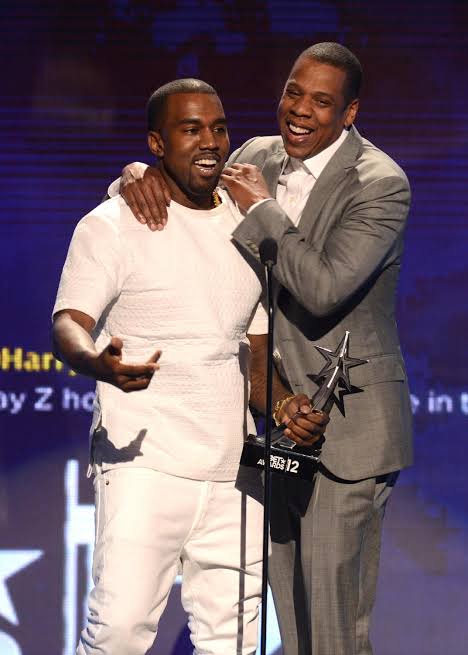 In an interview with Kris Kaylin, the rapper said: "I reached out to Jay to possibly be my vice president, my running mate. We have Michelle Tidball, who is a Christian pastor out of Wyoming, who is my running mate. But she would be open to taking another position if we found another running mate".

West, who is married to reality TV diva, Kim Kardashan shocked the world when he announced he'll be running against Mr. Donald Trump, incumbent president of the US, whom he supported during and after his election. 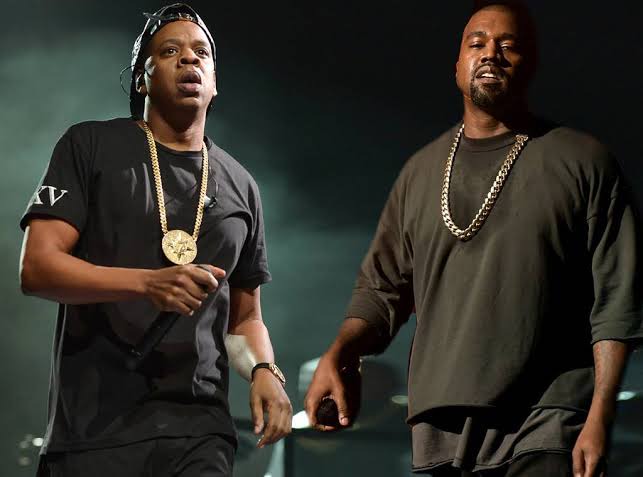 The controversial rapper added in the interview that he hasn't spoke to Jay Z in a long time, but joked that "The fact that we ain't talked in so long, that's how you know we real brothers".

West held a rally last weekend, where he stoked more controversy with claims that abolitionist, Harriet Tubman didn't free enslaved people, but had them go work for other white people instead.

God is with Israel, No one can hurt them- People React As Man Gets Burnt While Burning Israeli Flag

Reactions as man says, "throwback to this wedding with Elites that even Otedola couldn't get a seat"

Check Out 40+ 'Before And Now' Photos Of Ini Edo