By OnosNaija (self media writer) | 11 months ago

Sylvester Stallone, an American actor, scriptwriter, director and movie producer who is popularly known as Rambo, recently took to his social media to show off his three beautiful daughters. He described them as wonderful and loving children who always bring him nothing but joy, and he said he is very lucky to have them. 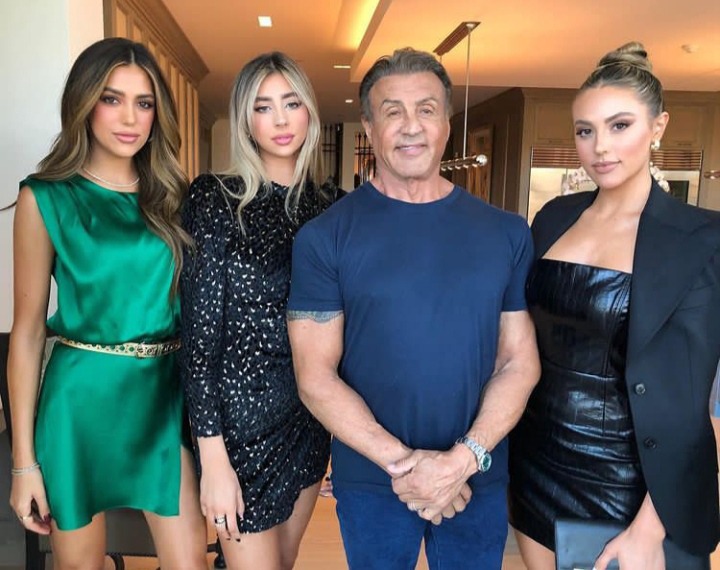 Apart from those three daughters, the popular American actor also had another son. In this article, you are going to know one or two things about Sylvester Stallone relationship life and his children. 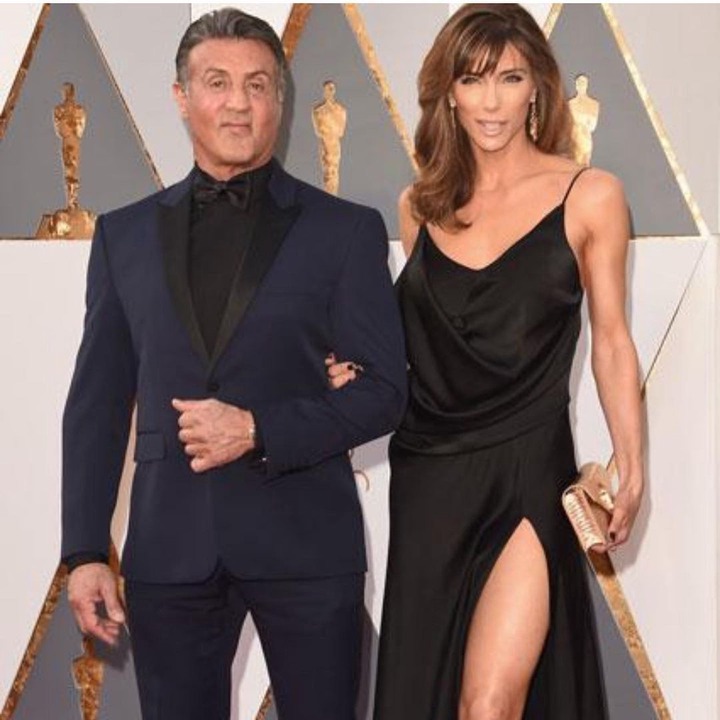 Available information shows that Sylvester Stallone has been married three times. His first marriage was to an American woman named Sasha Czack, and they had two sons together before divorcing in 1985.

Sylvester Stallone and Sasha Czack were married for more than 10 years.

He went on to marry another woman named Brigitte Nielsen in December 1985, but the marriage only lasted two years. Their marriage did not produce any children. 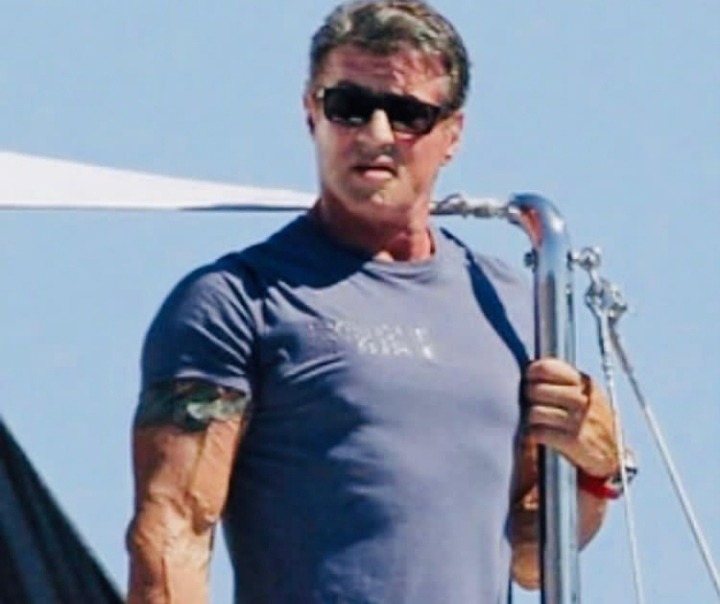 His third and current wife is a well-known American actress and model named Jennifer Flavin. They got married in 1997, and they now have three beautiful daughters together.

Who are his children? 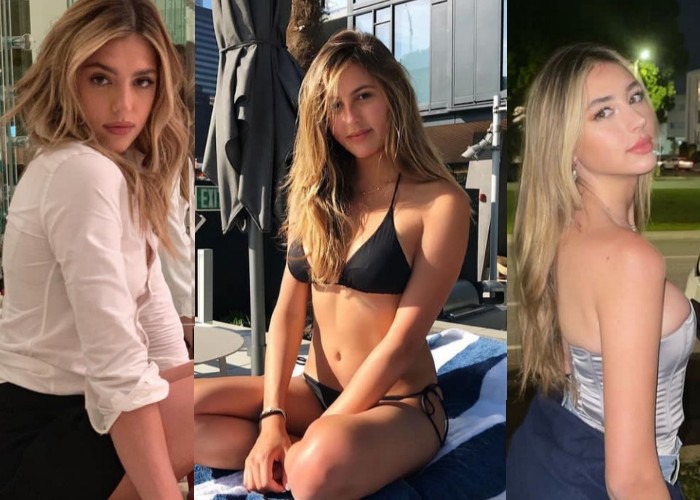 The now 75 years old actor had a total of five children from his first and third wives but he lost one of them to the cold hands of death.

His first son was named Sage Moonblood Stallone, and he was the one that followed his father footsteps in pursuing a career in the entertainment industry. Sage Stallone reportedly died from coronary artery disease on the 13th of July 2012. He was just 36 years old at the time of his death. 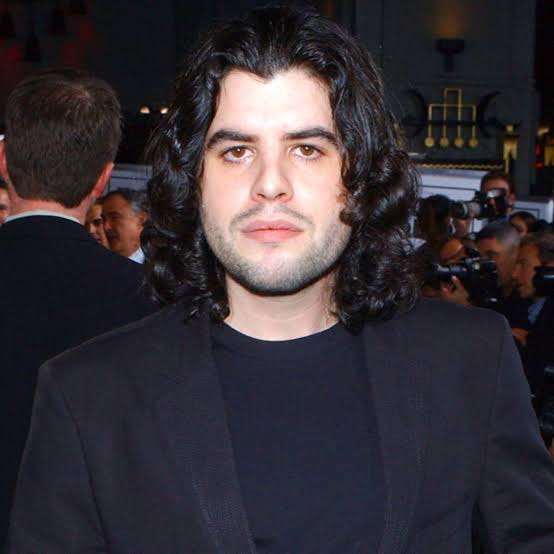 Sage Stallone was an actor, director, movie producer and screenwriter just like his father. He once featured in a movie with his father.

His second son is named Seargeoh Stallone and he was born in 1979. Seargeoh was diagnosed with autism at a very early age, and he has stayed off the limelight. There are no available photos or other information about him. 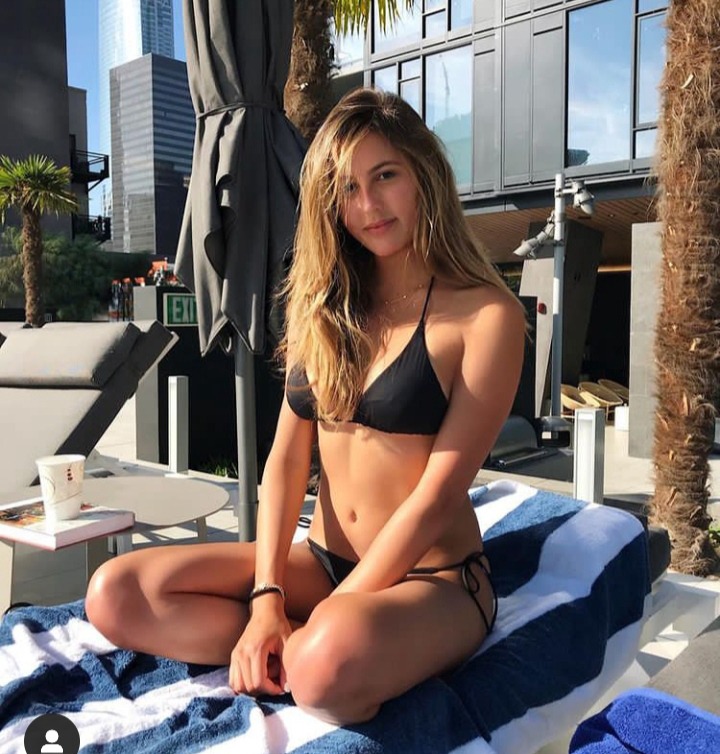 Sylvester Stallone third child came from his third wife. Her name is Sophia Stallone, and she is a 24 years old model and fashion entrepreneur. 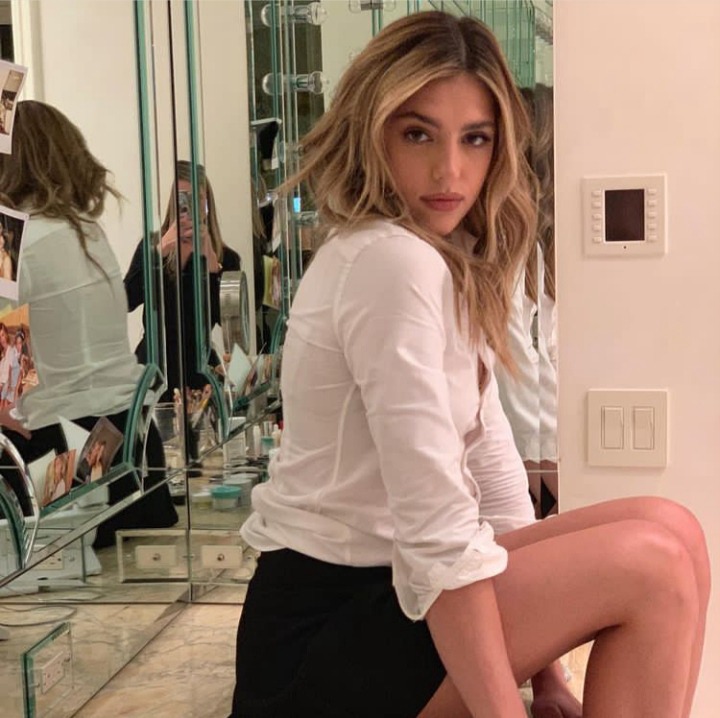 His fourth child, Sistine Stallone is a well-known actress, model and internet personality. She is a graduate of the University of Southern California, where she got a degree in communication. 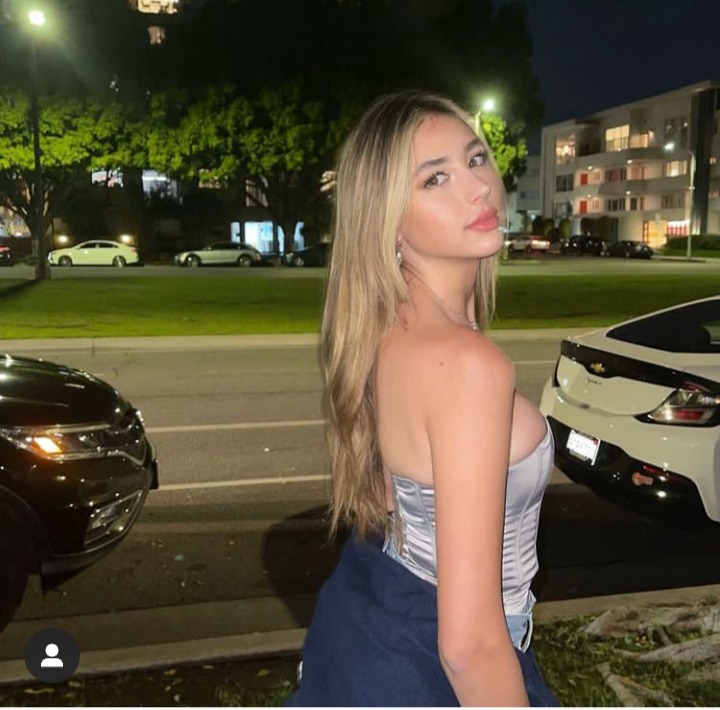